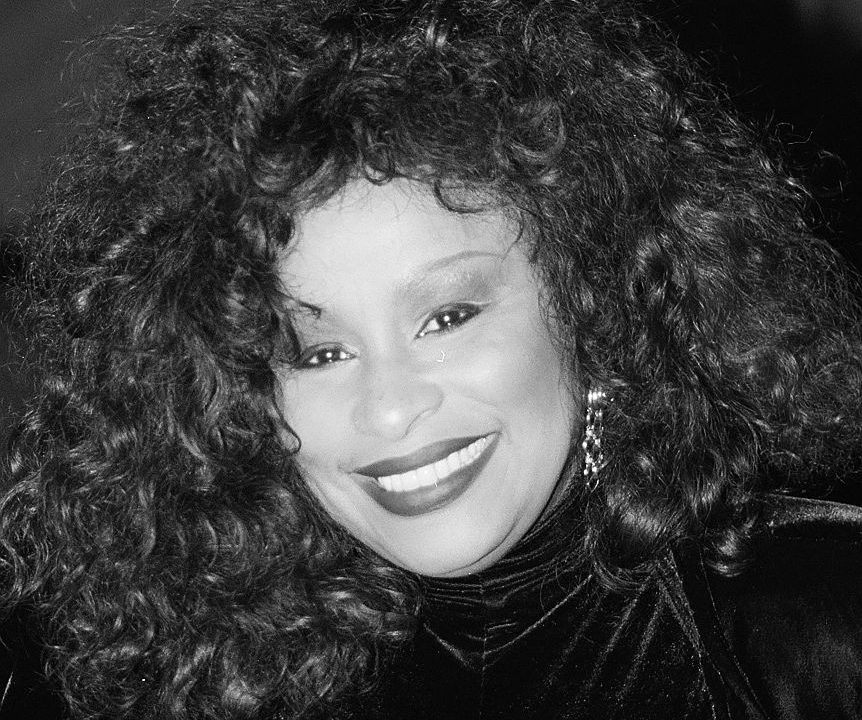 Chaka Kahn | Photo courtesy John Mathew Smith/celebrity-photos.com   Every week, we present a curated list of live music in a wide range of genres all around the Valley. This week is all about woman power, as a slew of female superstars including Chaka Kahn and Alanis Morissette come to town. I Am Kawehi Friday, October 1 at Valley Bar Hawaiian pop/electronic loop artist I Am Kawehi was deemed “The Genius One-Woman Band” by Elle... 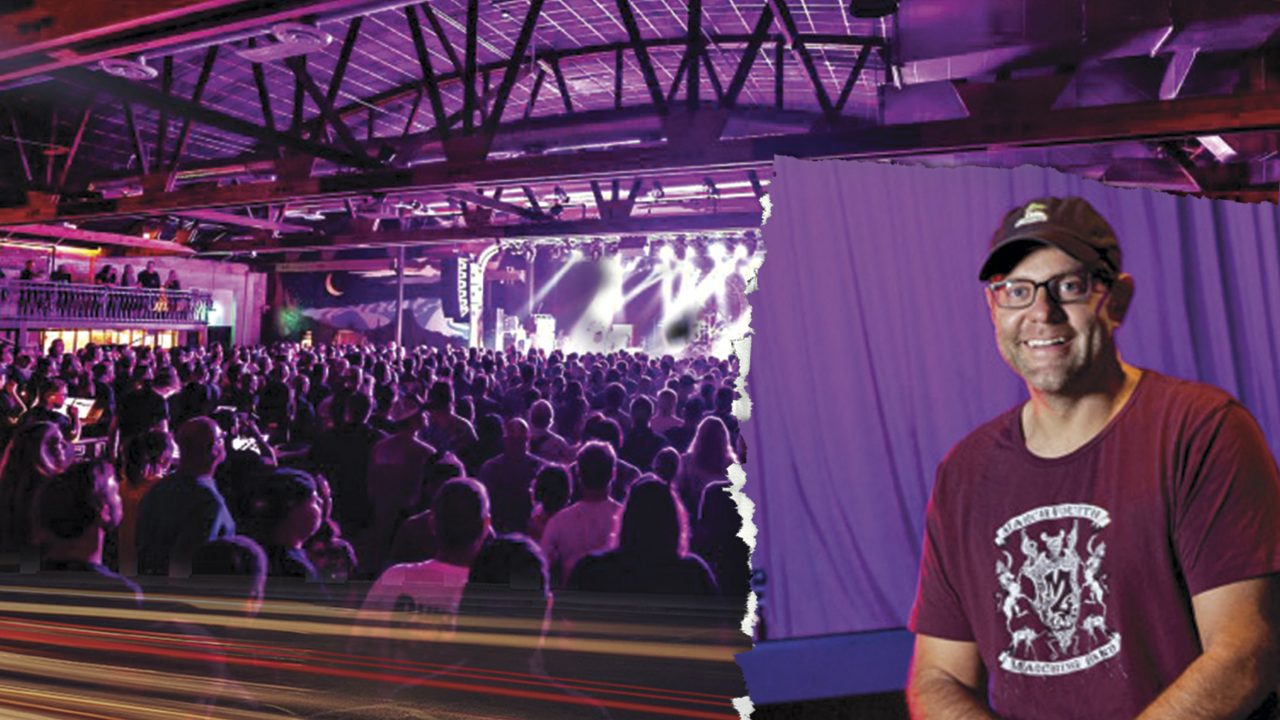 Music promoters like Charlie Levy took their COVID-19 licks and are ready to rock. 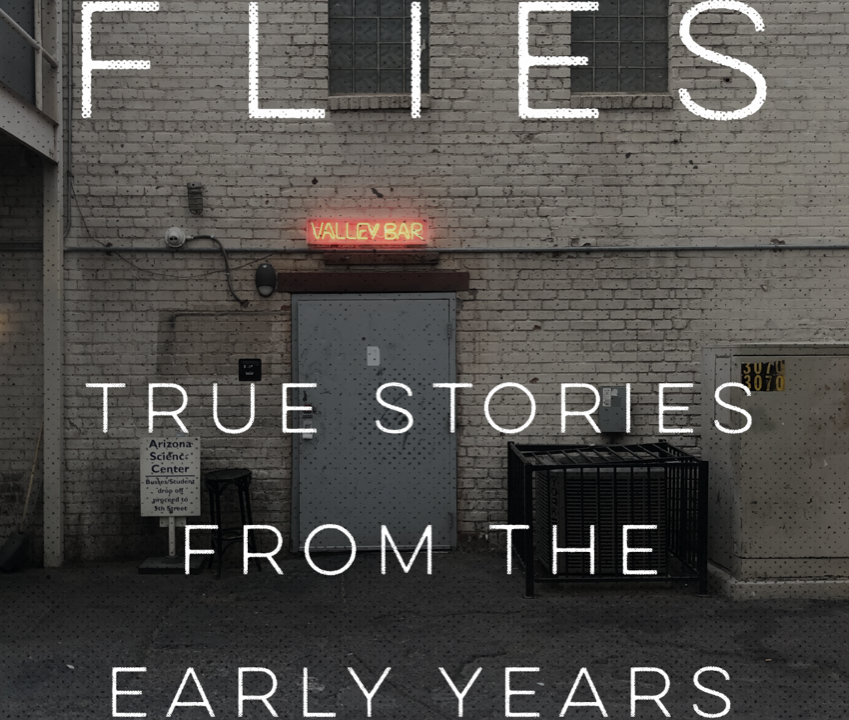 Writer Amy Silverman believes everyone has a story worth telling. “We all have something to say, something to report,” she says. “People are way better writers and storytellers than they give themselves credit for and sometimes what you really need is permission to tell your story.” Silverman gives people that permission during her live storytelling series Bar Flies, which is held once a month at Valley Bar. Each event has a theme and features five...

1. All-American Festival at Peoria Sports Complex – July 4
Before you sit down to enjoy the fireworks show, take the family to this festival for an evening full of entertainment. There will be a Water Zone, Kids Zone, food eating contests, cornhole tournament, bounce houses and food concessions. $10; free, kids under 12. 5-10 p.m. Peoria Sports Complex, 16101 N. 83rd Ave., Peoria, facebook.com/events.

The leaves on the trees may not be changing color, but the vibes of autumn are all around in the Valley of the Sun – the cooler temperatures, the Halloween decorations, the Thanksgiving recipes, the pumpkin spice-flavored everything, and best of all – the flavorful fall craft cocktails at local lounges. Here are five favorites, with nary a pumpkin spice-anything among them.

Here’s a great equation: Jazz bassist and bandleader Will Goble’s talented quintet + the impeccable acoustics at the Musical Instrument Museum Music Theater = an amazing night of live music. Goble has performed with Grammy-winning pianist Marcus Roberts and drummer and vibraphonist Jason Marsalis, but as we recently observed at an intimate club show, the Valley resident has his own swinging swagger. Presented by MIM and The Nash. $19.50-$23.50. 7 p.m. August 29 at Musical Instrument Museum. mim.org

A former PHOENIX magazine Artist of the Month, Cindy Schnackel has a fondness for the absurd, which she colorfully paints on canvases in the form of coffee-drinking chickens and surreal (and sometimes cute) blobby monsters. Argentina-born Carlos Rausch creates large-scale non-representational paintings that combine various shapes and colors into eye-catching but seamless abstract amalgamations. Free. 6 p.m. September 2 at Olney Gallery at Trinity Cathedral. Exhibit open through September 28. azcathedral.org

Sitting between two couples in the music hall at Valley Bar, I observed the polarity of stages of romance. The couple in front of me argued for ten minutes about spending more holidays with one person’s family than the other and talked about a lot of stuff – as in, “I can’t get to my Nordic Track because all your stuff is in the way” and “I’ll come get my stuff next week.” They were wearing wedding rings. Maybe not for much longer. The couple sitting behind me was much younger, and it sounded like they were on a first date from all their slightly awkward, get-to-know-you Q&A (“So, um, I like peas. Do you like peas?”).

This eavesdrop sandwich was a lot like the jazz music of Thelonious Monk, which we were there to hear Wednesday night. The late, great pianist’s compositions ranged from wobbly, borderline-raucous bebop and hard bop (infused with gospel and blues) to mellow, swooning cool jazz so cool you’d swear the C notes were winking at you from behind sunglasses. Monk’s jazz scale tipped two directions – percussive piano-pounding peppered with melodic pretzels, and then sudden slides into dramatic silences. His best-known songs to a casual jazz fan are probably “Round Midnight” and “Straight, No Chaser,” but Monk is the second-most recorded jazz composer, behind Duke Ellington. So it’s little wonder that a show at Valley Bar featuring the Will Goble Quartet (actually, a quintet that night) performing the music of Thelonious Monk was sold out.