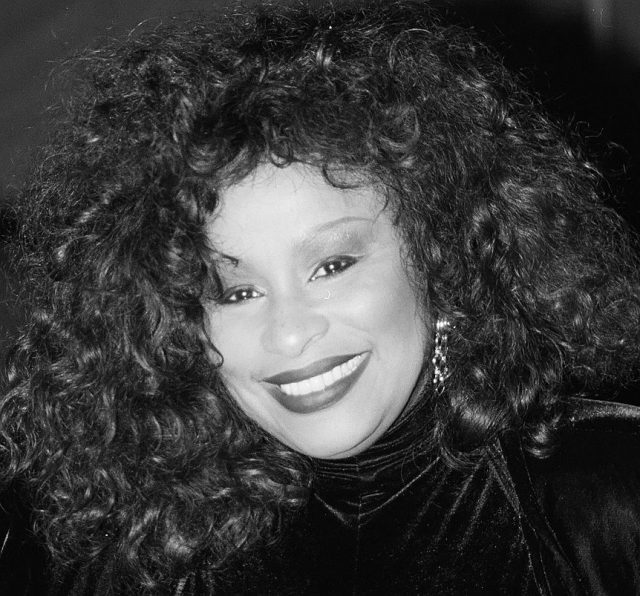 Every week, we present a curated list of live music in a wide range of genres all around the Valley. This week is all about woman power, as a slew of female superstars including Chaka Kahn and Alanis Morissette come to town.