British playwright and poet Aphra Behn was one of the first English women in the late 1600s to make a living by writing. She was also a spy for Charles II in Belgium. In playwright Liz Duffy Adams’ neo-Restoration comedy “Or,” Behn burns the midnight oil trying to finish a play by morning in hopes of landing at a London production company and escaping her espionage gig. Staged by Southwest Shakespeare Company. Runs through September 17. $15-$44. Times vary. Opens 7:30 p.m. September 2 at Farnsworth Studio Theater at Mesa Arts Center. southwestshakespeare.org

#4: Get Lit: “Social Justice & the Poetry of Witness” at Valley Bar, September 1

Can words change the world? That is essentially the question before the folks who will gather in the reading room at Valley Bar (aka the “secret library” we told you about in the “Hidden Arizona” cover story in the September 2016 issue of PHOENIX magazine) in this iteration of local literary collective Four Chambers Press’ monthly series inspired by 17th-century French salons, in which people would gather to discuss art, literature and science. This discussion of whether or not literature can change discourse and facilitate social change will be jump-started by Rosemarie Dombrowski, Lecturer of English at Arizona State University. Free. 7 p.m. September 1 at Valley Bar. valleybarphx.com

Yesterday’s novelty is tomorrow’s nostalgia, and Polaroids are proof. Photographer Steve Hanson knows Polaroid photos satisfy both the desire for a physical image as well as the modern need for instant results. In this exhibit, Hanson has captured images of the world around us – from everyday cafes and people on the street to pop culture advertising – and literally shaken them like a Polaroid picture. Free. 7 p.m. September 2 at Practical Art. Exhibition open through September 30. filmisback.com 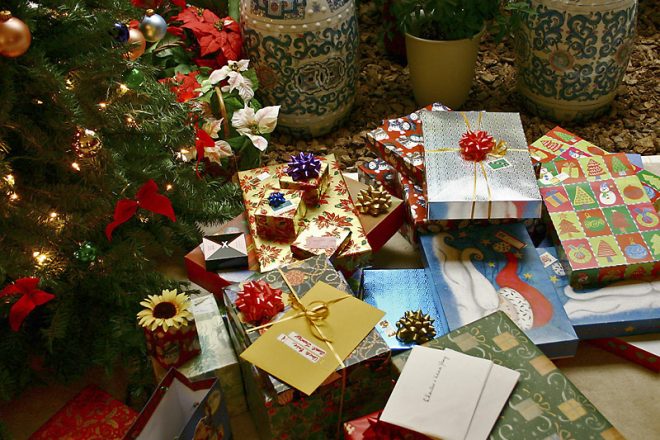