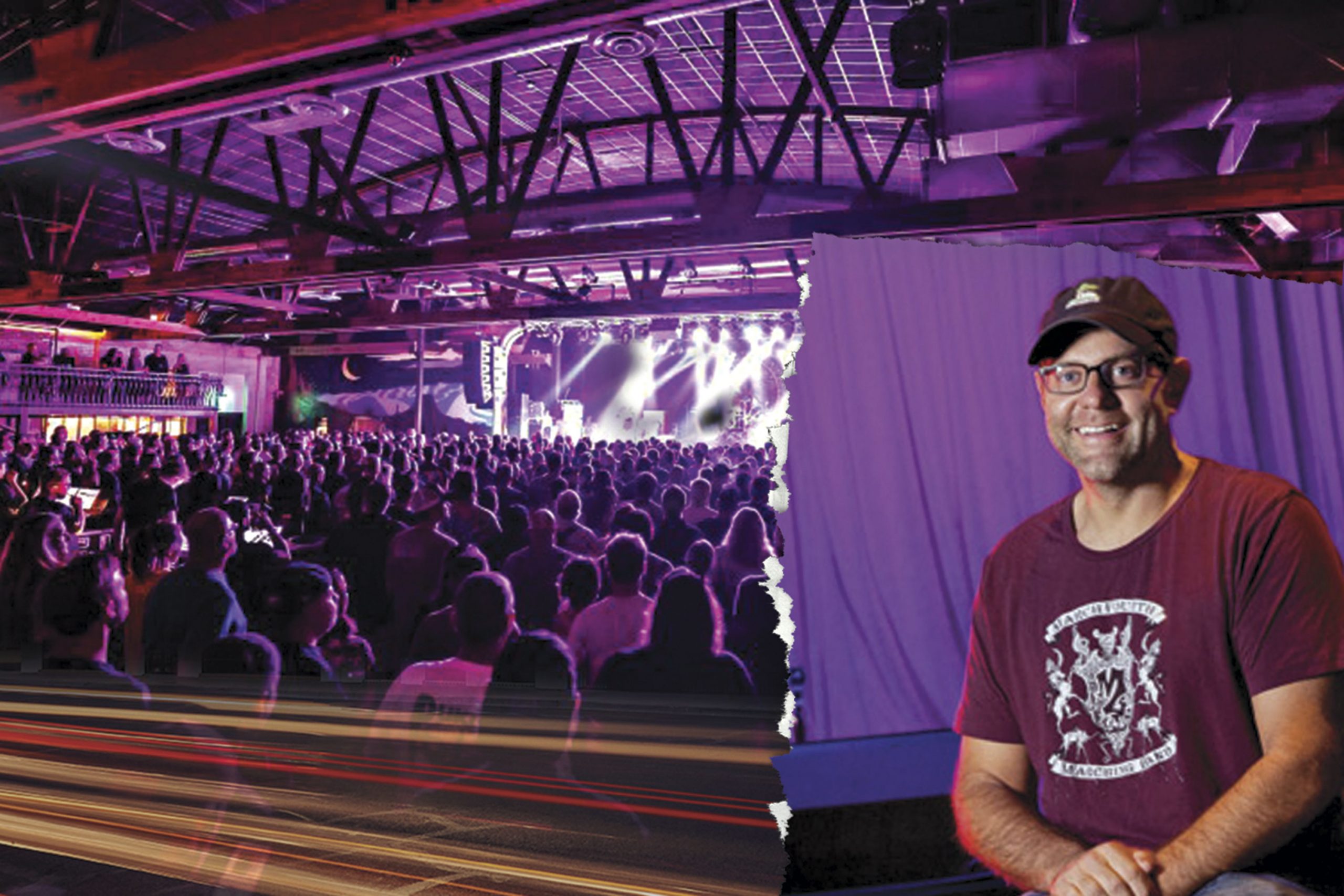 Music promoters like Charlie Levy took their COVID-19 licks and are ready to rock.

Few industries were gutted by the pandemic more ruthlessly than live music. “With social distancing and no bands touring and all those factors, it was pretty much a full stop,” says Valley concert maestro Charlie Levy. “We were the first to close up and the last to reopen.”

Unfortunately, live music’s comeback – which looks to be in full swing this summer – arrived too late for Levy to salvage his ownership stake in Stateside Presents, the massively influential concert promotion company he founded in 1995. Along with his interest in the Van Buren concert venue, Levy relinquished Stateside to industry behemoth Live Nation last spring – a difficult but necessary step to quell 15 months of negative revenue, he says.

But the show will go on for the man who first brought Chvrches, Death Cab for Cutie and countless other indie-rock heavy-hitters to the Valley of the Sun. Levy retained ownership of Crescent Ballroom and Valley Bar, both of which fueled Downtown’s live-music renaissance over the past decade, and will stage shows at both venues starting in August. In many cases, he and his booking team will be working hand-in-hand with his ex-employees at Stateside, which will continue to promote music acts locally.

Levy’s deal with Live Nation did not include a full non-compete clause, so he will also continue to work as a promoter, i.e. scouting acts and bringing them to the Valley. “In that capacity, we’ll promote shows under the banner of Crescent Concerts,” he says.

Keeping the Crescent brand was especially critical for Levy – and for the Valley’s cultural identity writ large. More than a mere music venue, it became the face of a political literacy campaign, a community arts venue and a dissemination vehicle for COVID news, among other things. “When we had to close, we [used] social media as a way of bringing people together and spreading information,” Levy says.

Fortunately for the battered concert business, demand for live music is “intense across the board, even for smaller local acts” going into the summer, the promoter says. After 15 months of forced abstinence, “People are dying to go to a show.”

Shortly after restarting concerts in August, the venue will celebrate its 10th anniversary with a series of shows and events. Visit crescentphx.com for details as they develop.