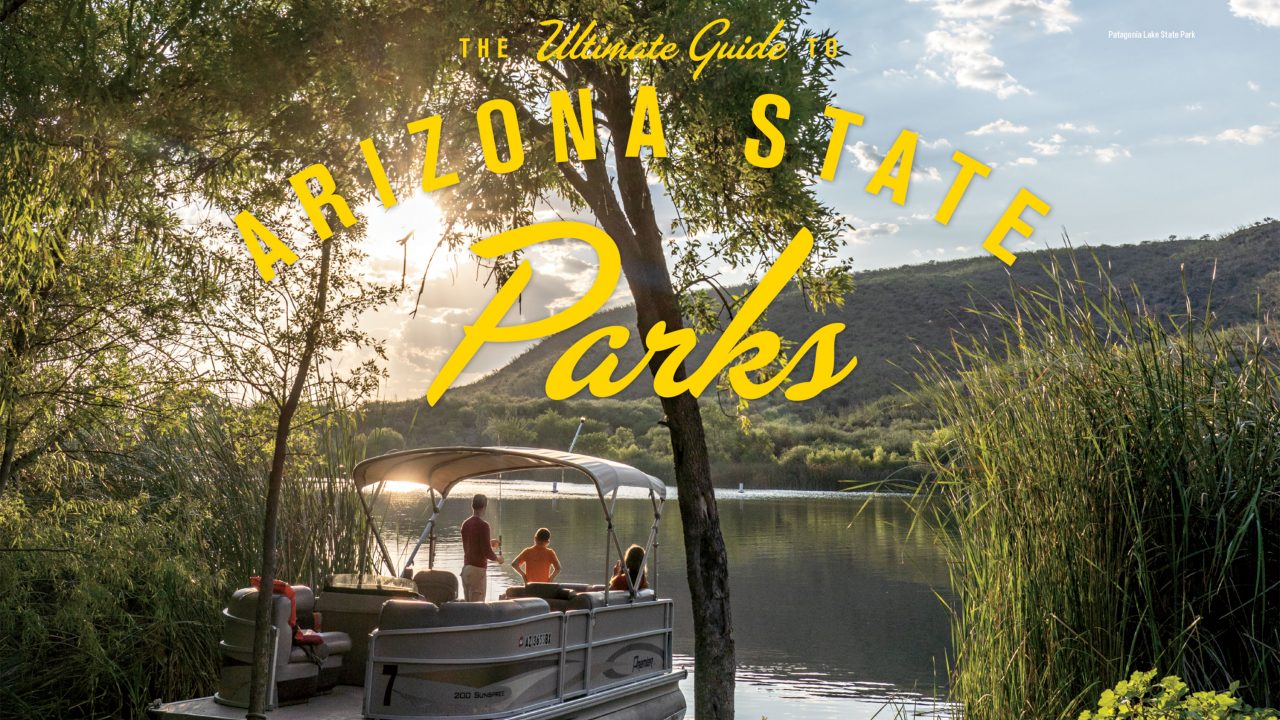 From deep dives to quick snapshots, this compendium of facts, figures and travel tips about each of Arizona’s 34 marvelous state parks will inspire your weekend adventuring for months to come. 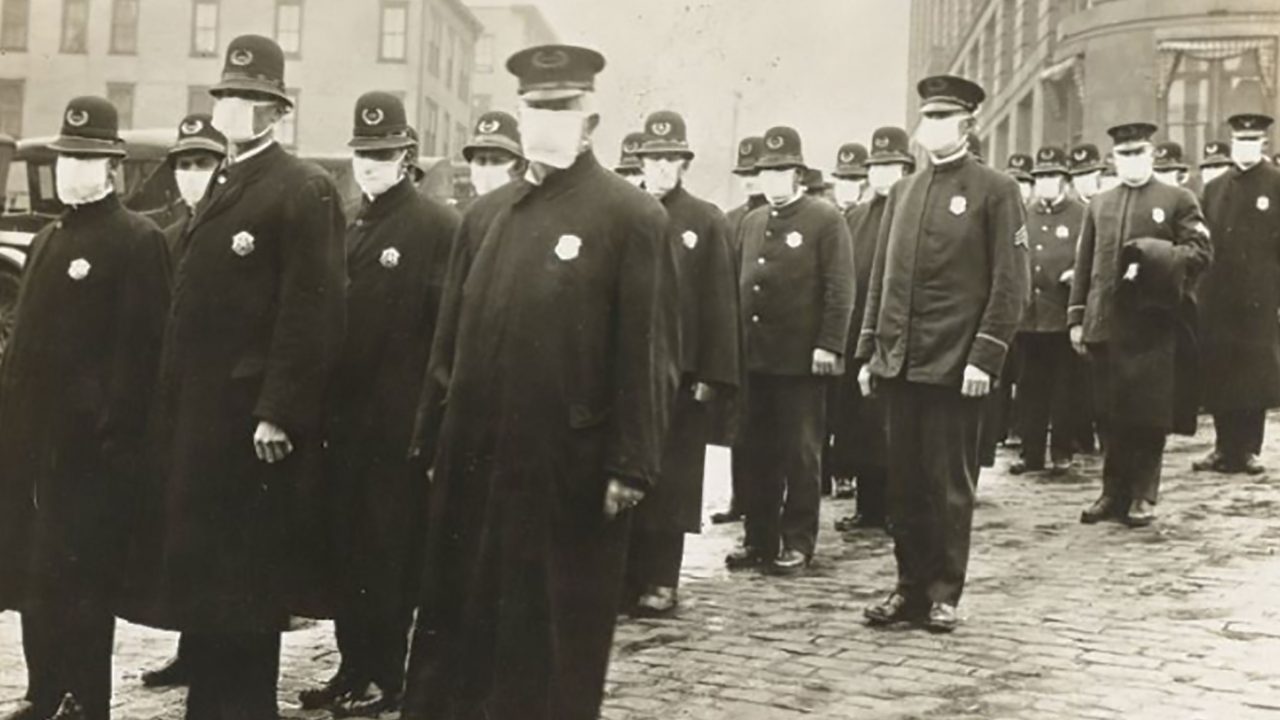 The 1918 Spanish influenza hit Arizona in four waves, shut down Phoenix twice and had striking parallels to the COVID-19 pandemic. 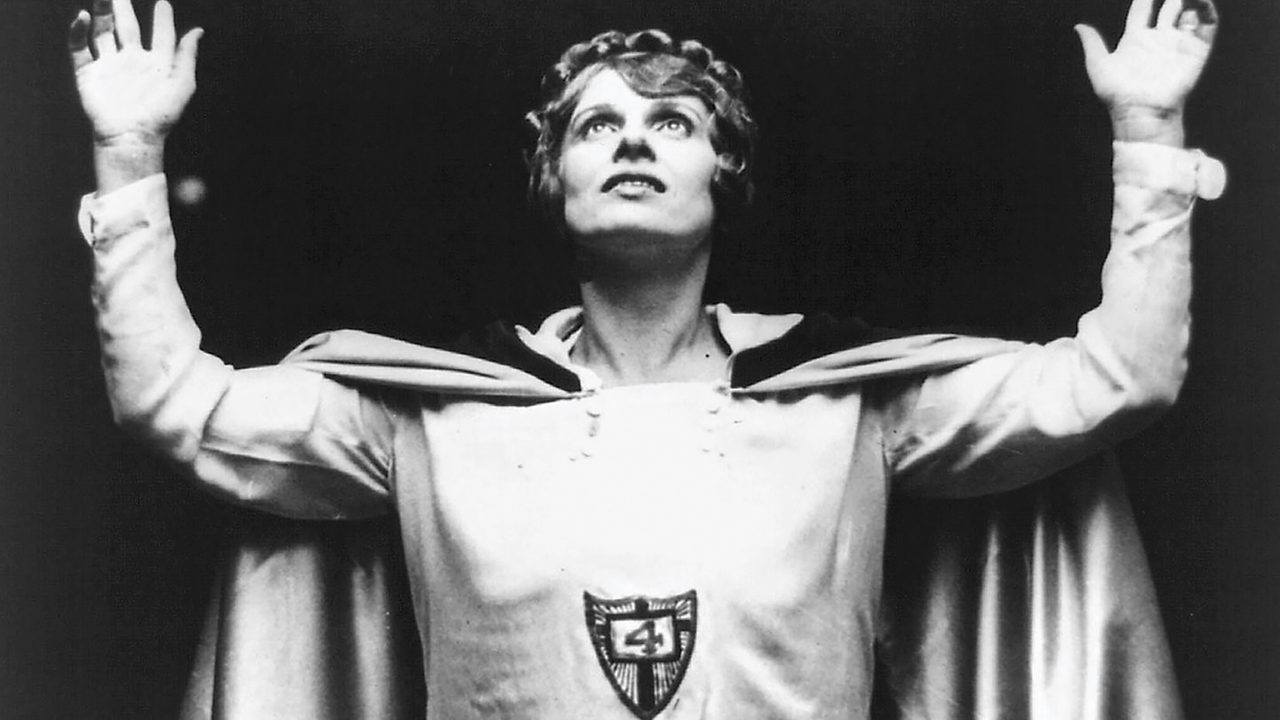 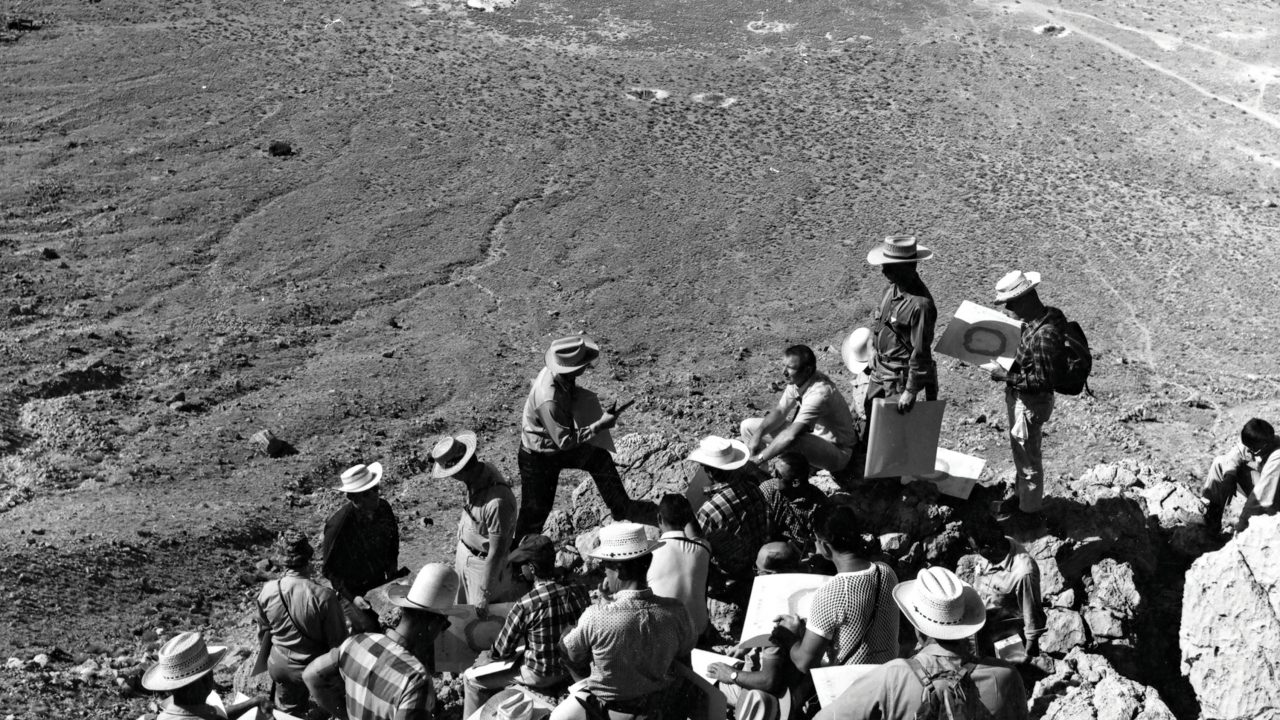 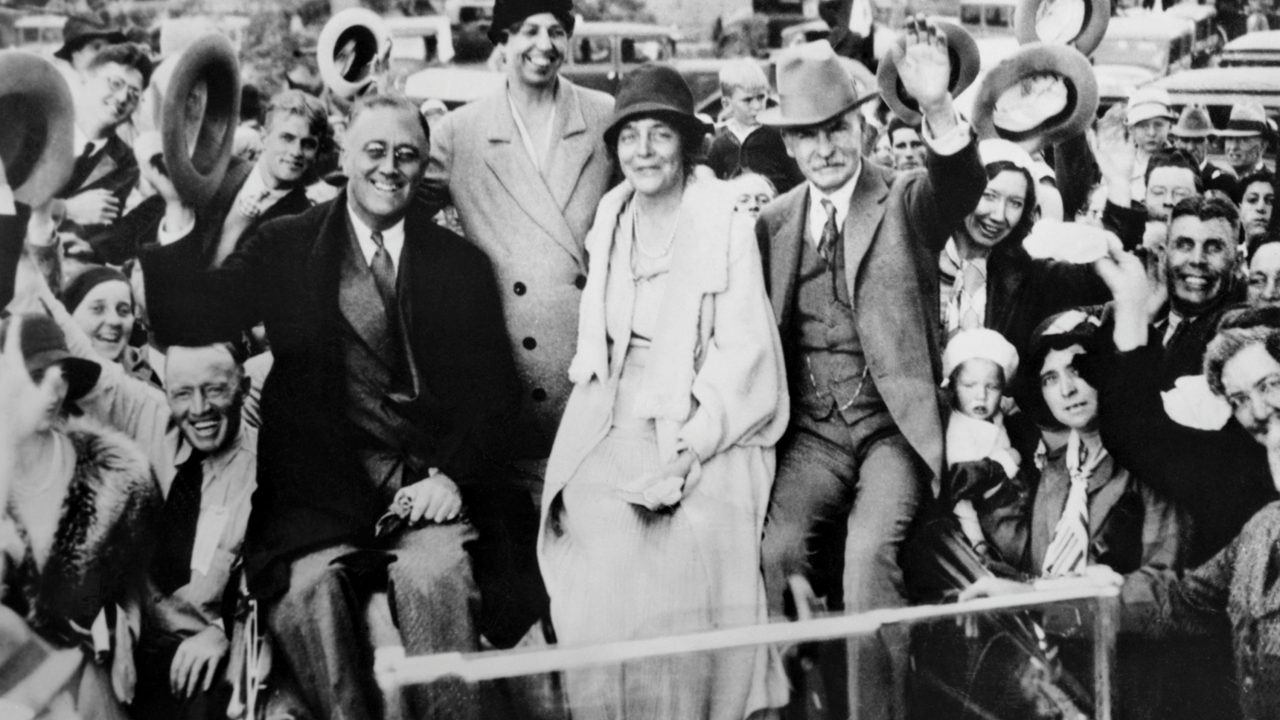 Isabella Greenway was Arizona’s first congresswoman, a confidant of Eleanor Roosevelt and an entrepreneur who founded the Arizona Inn in Tucson. 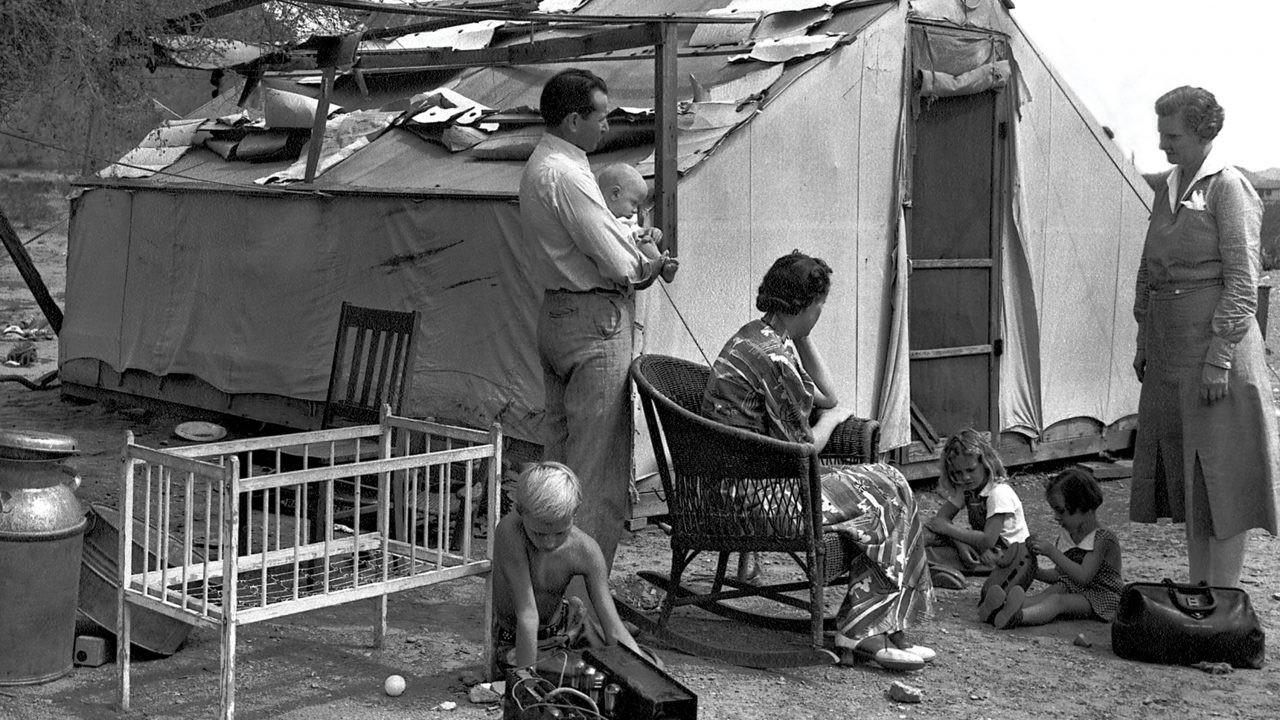 Sunnyslope originated as a haven for indigent tuberculosis patients hoping to be cured by the Valley’s dry, warm air. 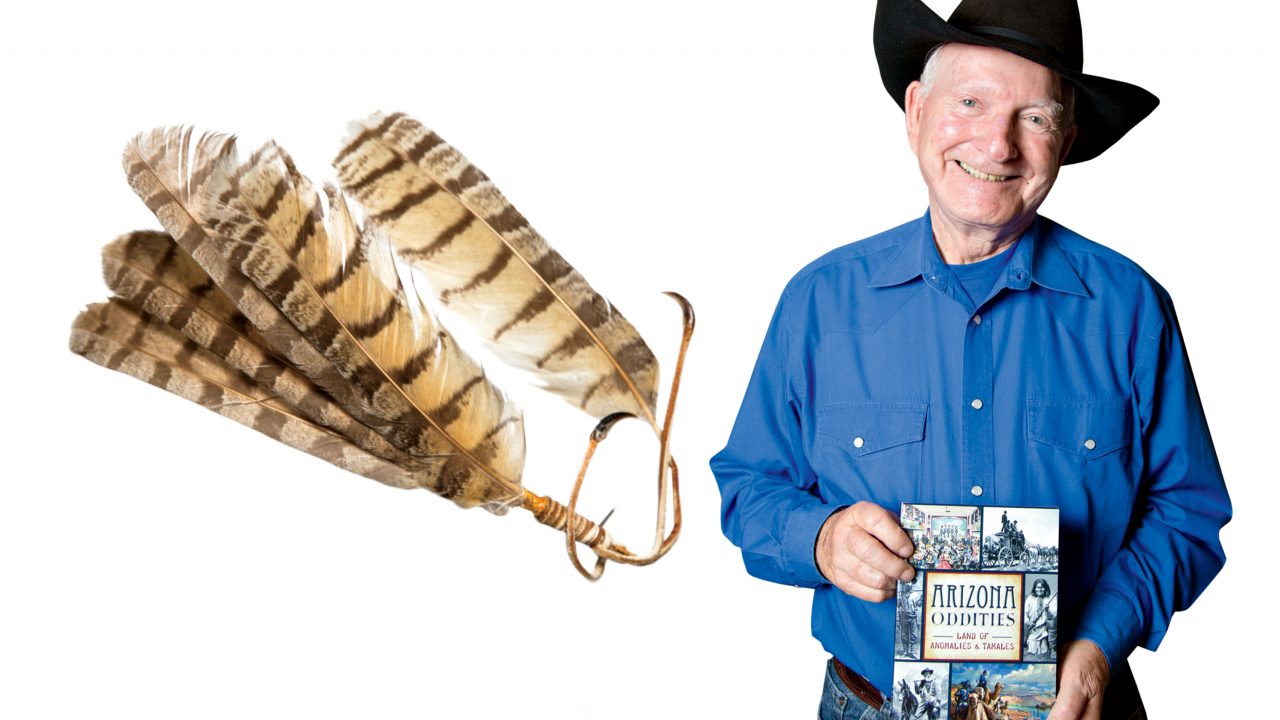 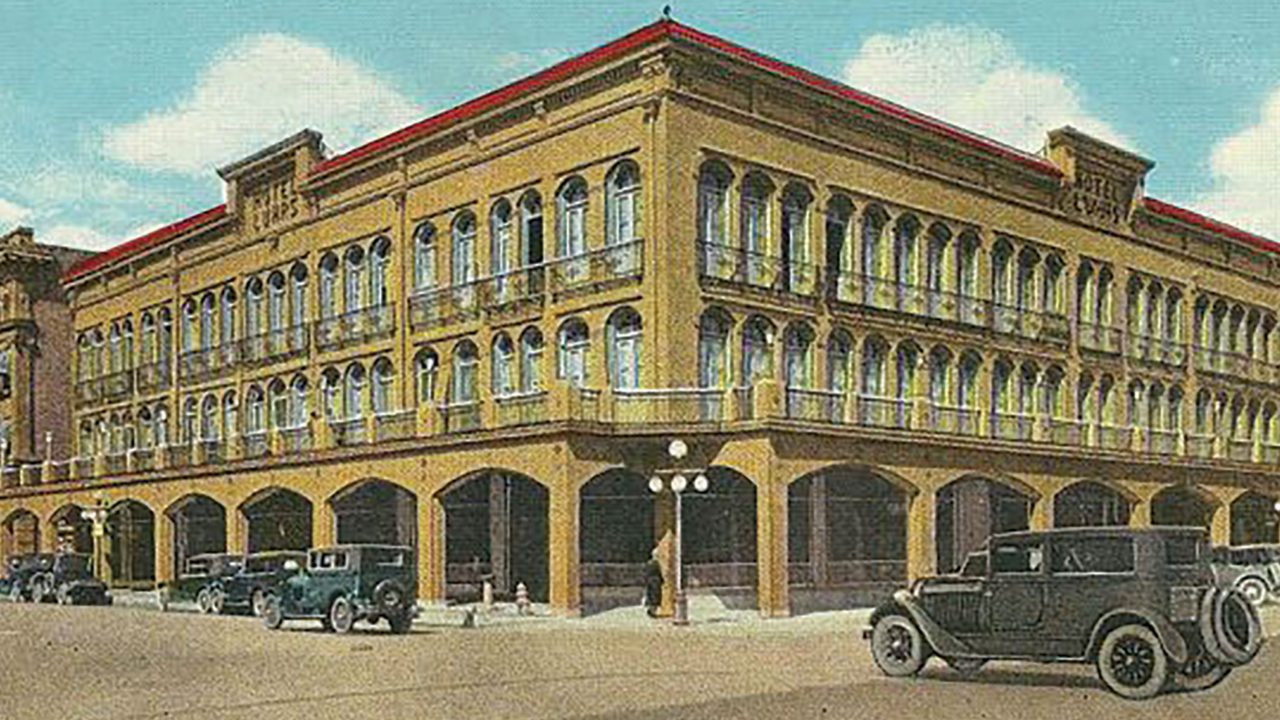 When a prominent businessman was found dead in the Arizona Canal in 1992, his little black book exposed Phoenix high society’s steamiest secrets. 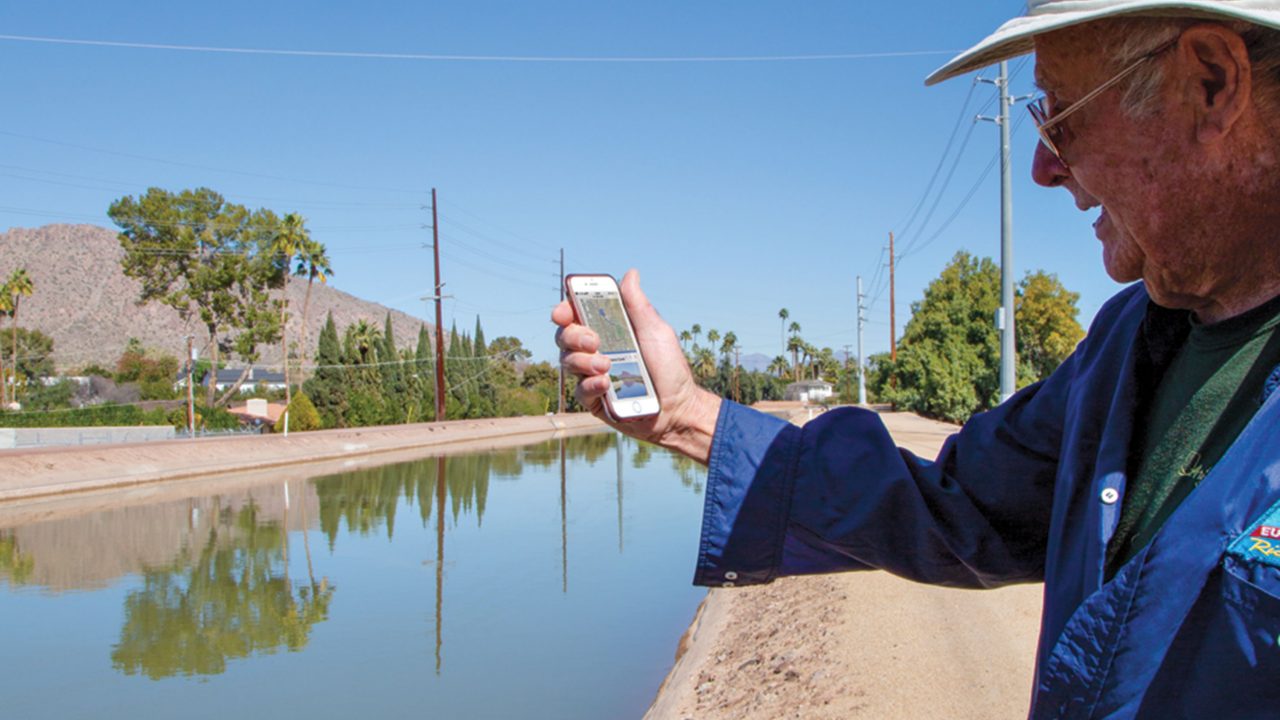 “Dieciséis de Septiembre” doesn’t have quite the same ring to it as “Cinco de Mayo,” but when you’ve been oppressed by the Spanish for a century too long, potential holiday names for the future are not the biggest priority.

Some gringos may think Cinco de Mayo is synonymous with Mexican Independence Day, but in reality the two are separate occasions. In fact, the latter is not nearly as festive or margarita-filled in the United States, even though it’s a much bigger deal for our neighbors to the south.

Cinco de Mayo, actually a minor holiday in Mexico, celebrates the unlikely Mexican victory over French forces in 1862 at the Battle of Puebla during the Franco-Mexican War.

Mexican Independence Day, on the other hand, commemorates the day a Catholic priest named Miguel Hidalgo y Costilla called on his people to free themselves from Spanish rule in 1810. This day marked the start of a revolt that would trigger the Mexican War of Independence. It’s a huge event – there are parades, festivals and el grito (the cry) for independence in town squares across the country. In the United States and here in Phoenix, where at least 28 percent of our population is of Mexican descent? Not so much.

Feel free to mark the occasion with guacamole, though—there’s nothing wrong with celebrating some centuries-old victoria mexicana with some good food. Or go the extra mile at these events around the Valley celebrating this Saturday, September 16: