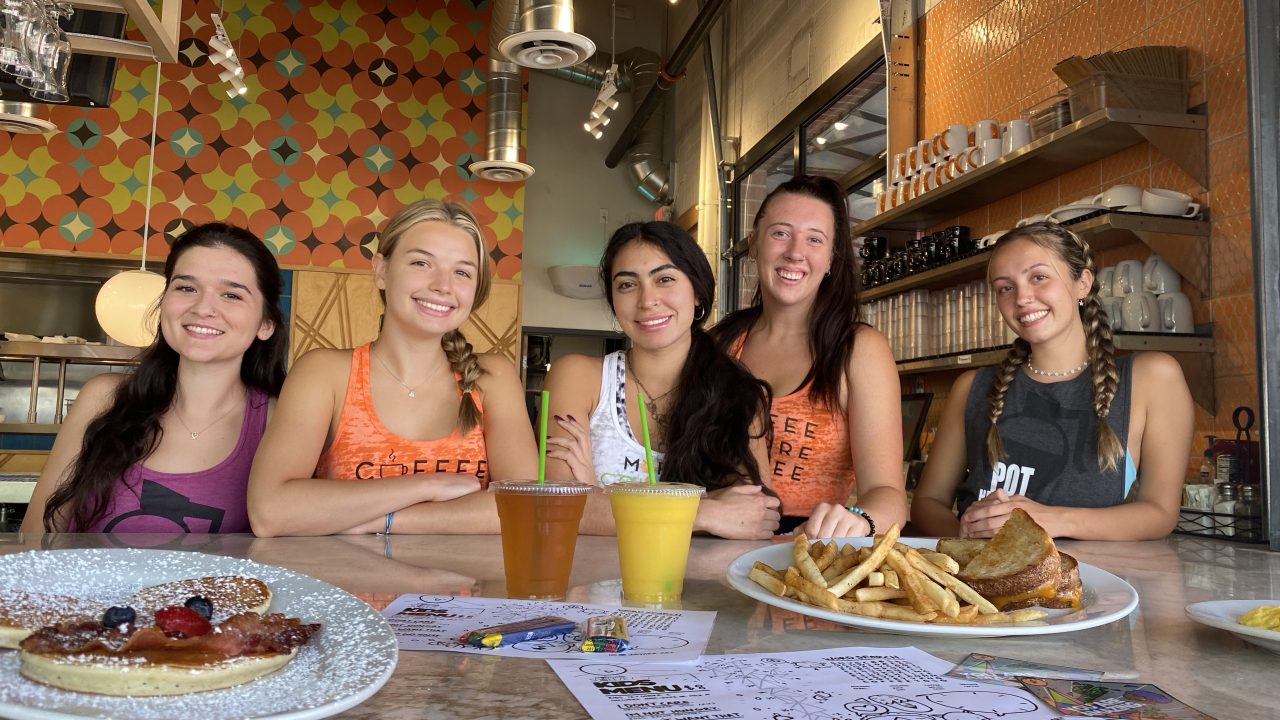 Photo courtesy Morning Squeeze   All the news that’s fit to nosh.   Grand Openings: A slew of food-and-bev establishments have recently opened. Some are opening this week! To wit: Morning Squeeze: The local breakfast and lunch joint is opening its third location this Friday, September 17. The Downtown Phoenix outpost is located at the corner of First and Washington streets. The eatery will include an indoor-outdoor bar, wraparound patio and a takeaway-friendly grab-and-go area. Open from 7... 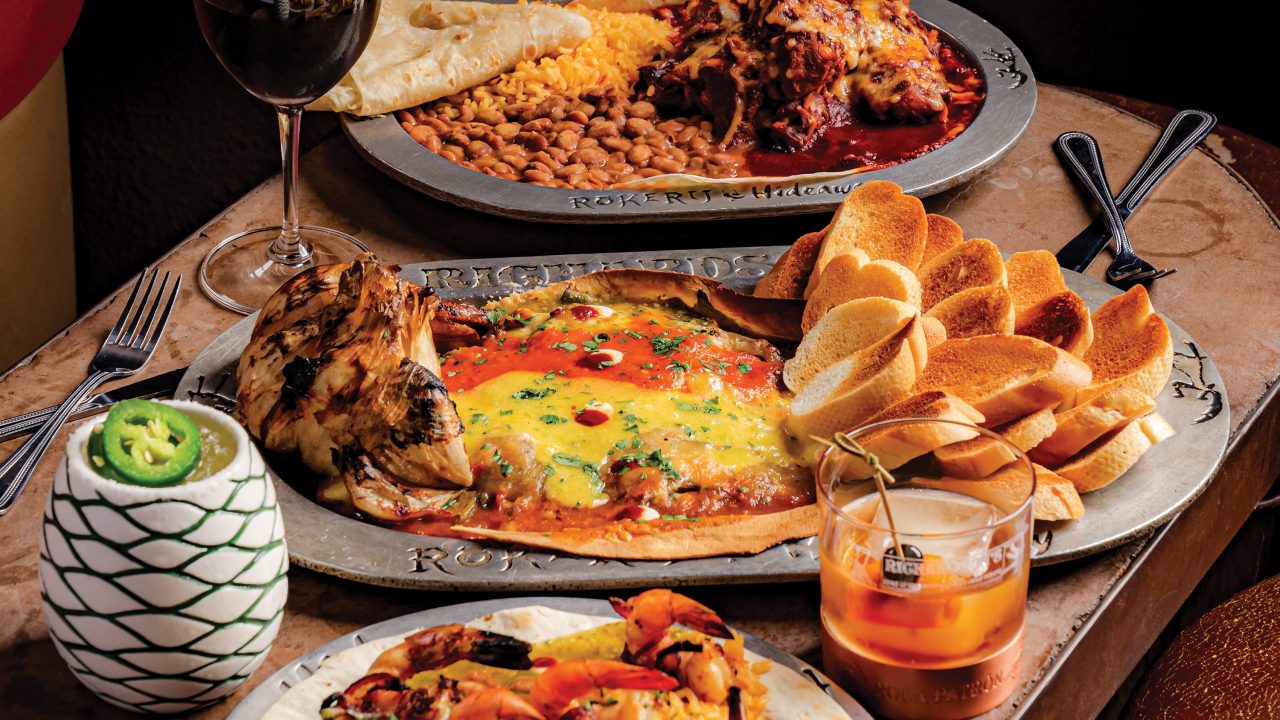 From best garlic bread to mac & cheese mash-ups, here are our editors' picks for Best of the Valley Dining. 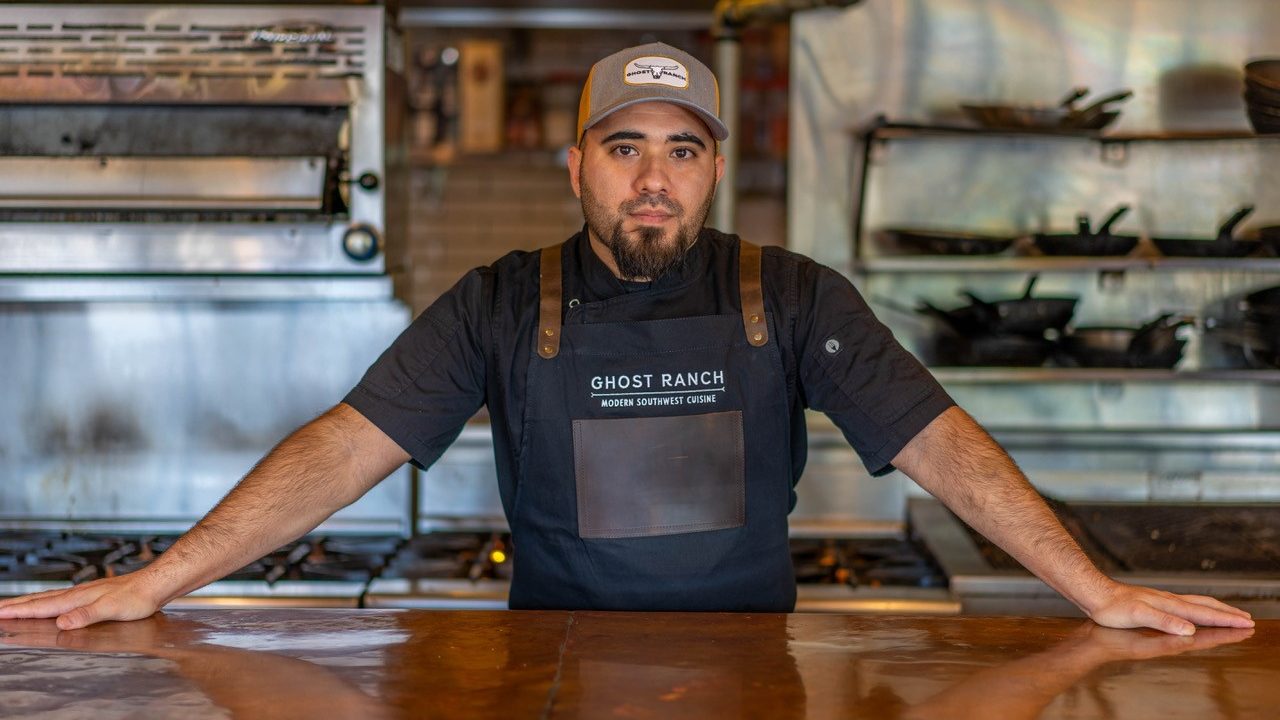 If you’ve been waiting for Tempe’s Ghost Ranch to reopen since closing in July due to COVID, mark your calendars for early January 2021. The modern Southwestern restaurant will debut a whole new crew, including executive chef David Mora, who has done stints at The Boulders, Coppa Café in Flagstaff and Mariposa in Sedona, where he worked with chef-owner Lisa Dahl.    While Mora and the staff will be adding some new dishes and cocktails, the menu will retain many old favorites, from tacos and enchiladas to mesquite-grilled entrees, including trout, cowboy steak and pollo asado made with local Two Wash... 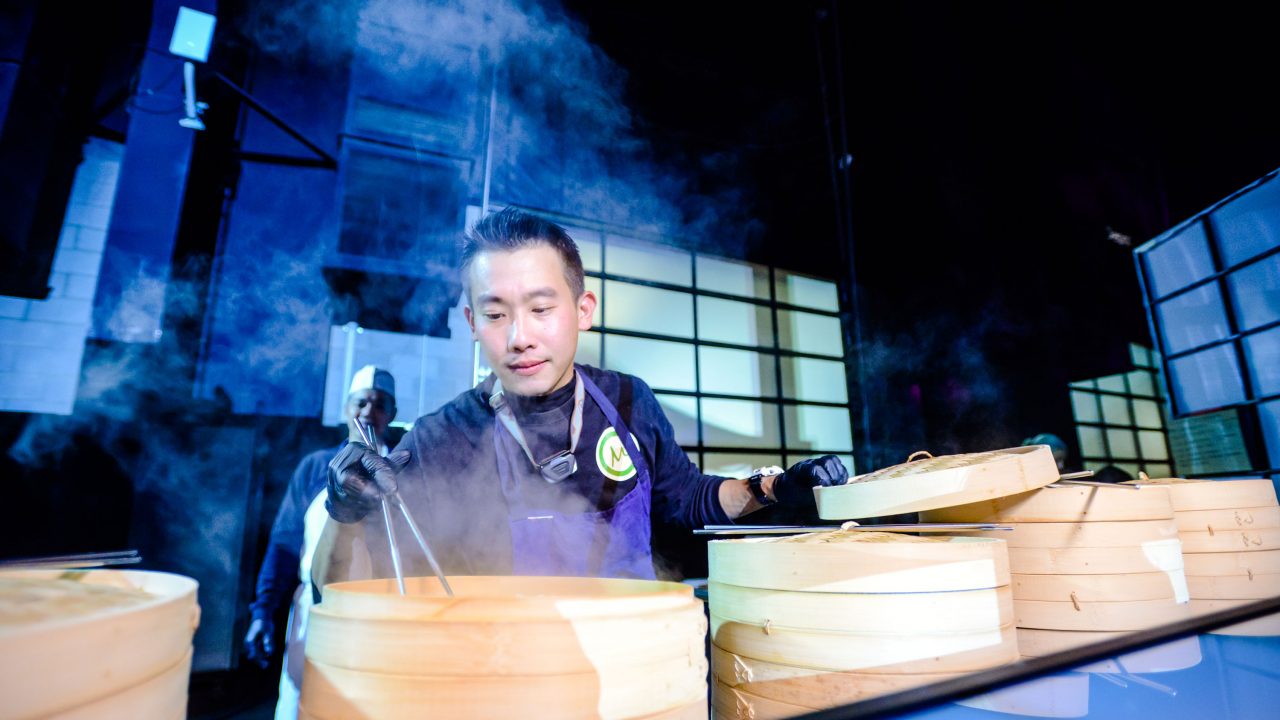 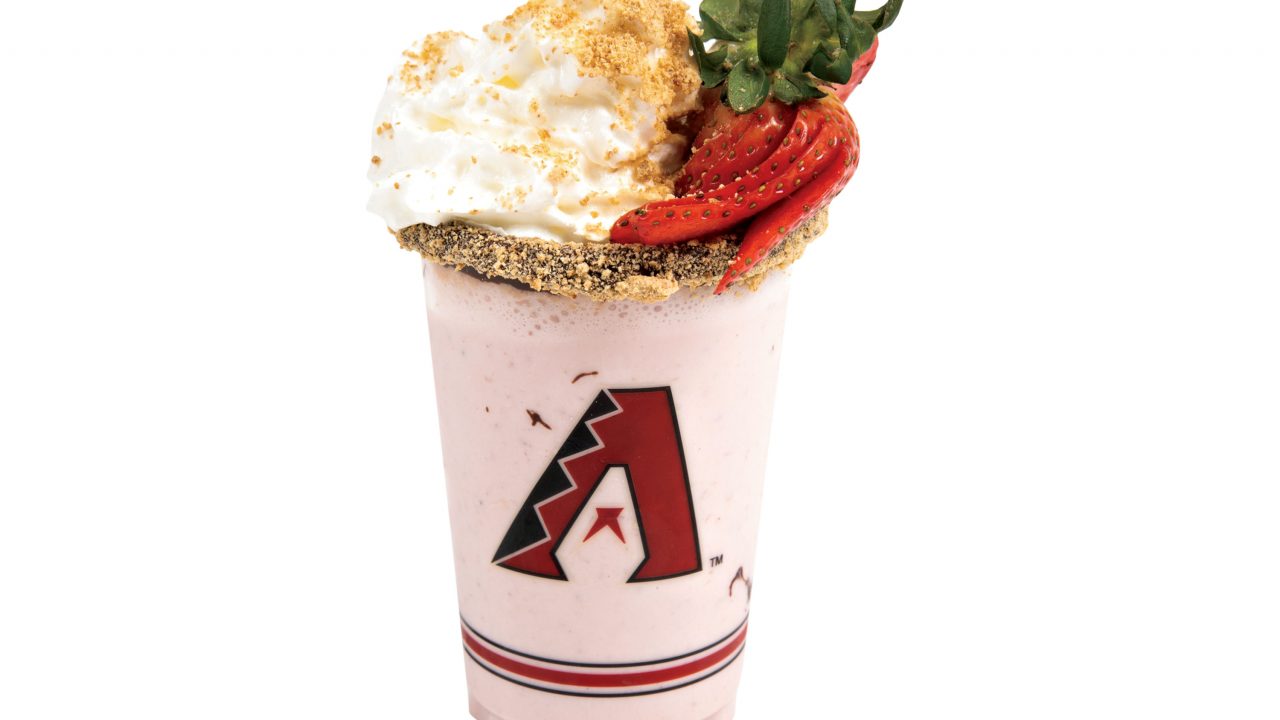 Thanks to Chase Field’s ambitious culinary program, eating at a D-backs game is more than just peanuts. 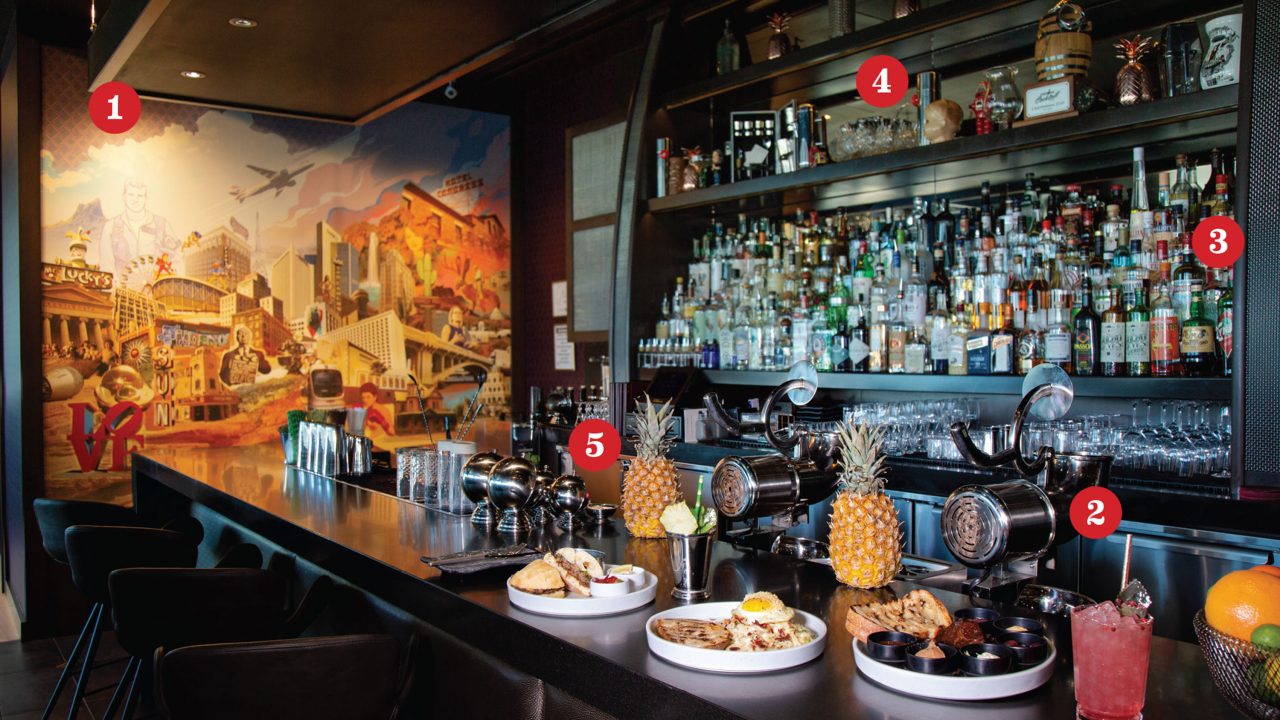 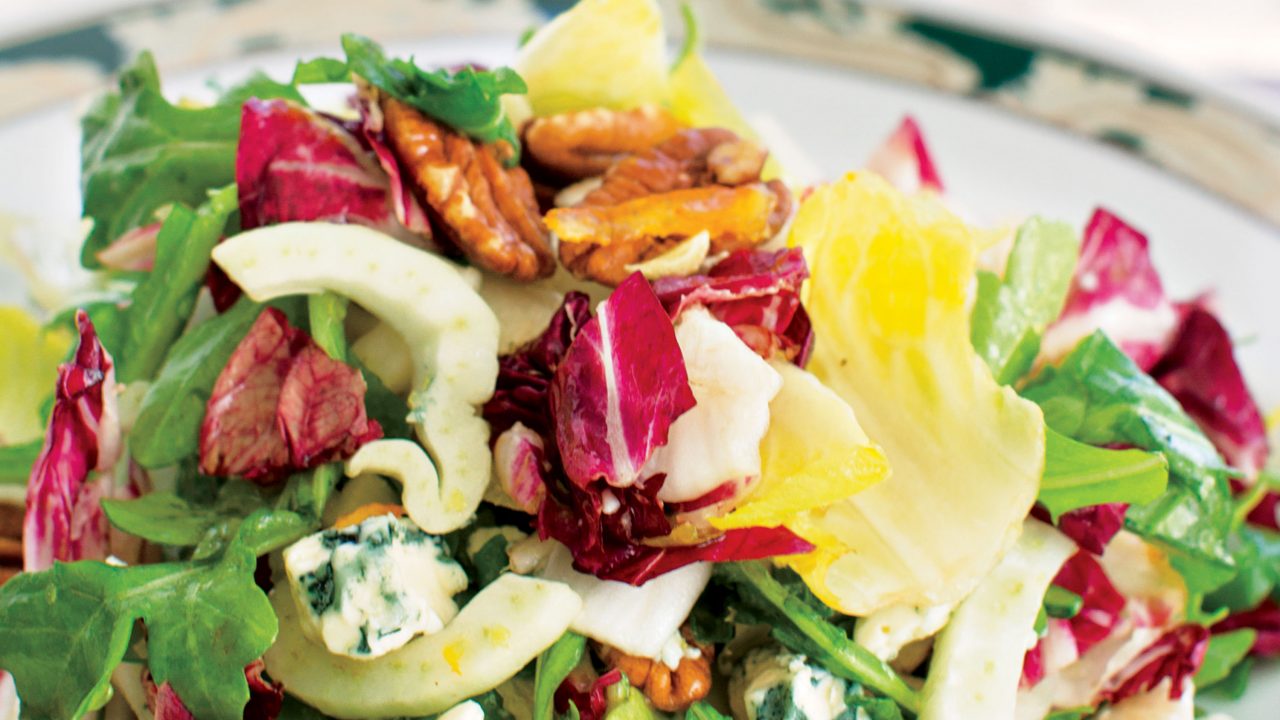 A historical home in Roosevelt Row roars back to life as a pan-European bistro. 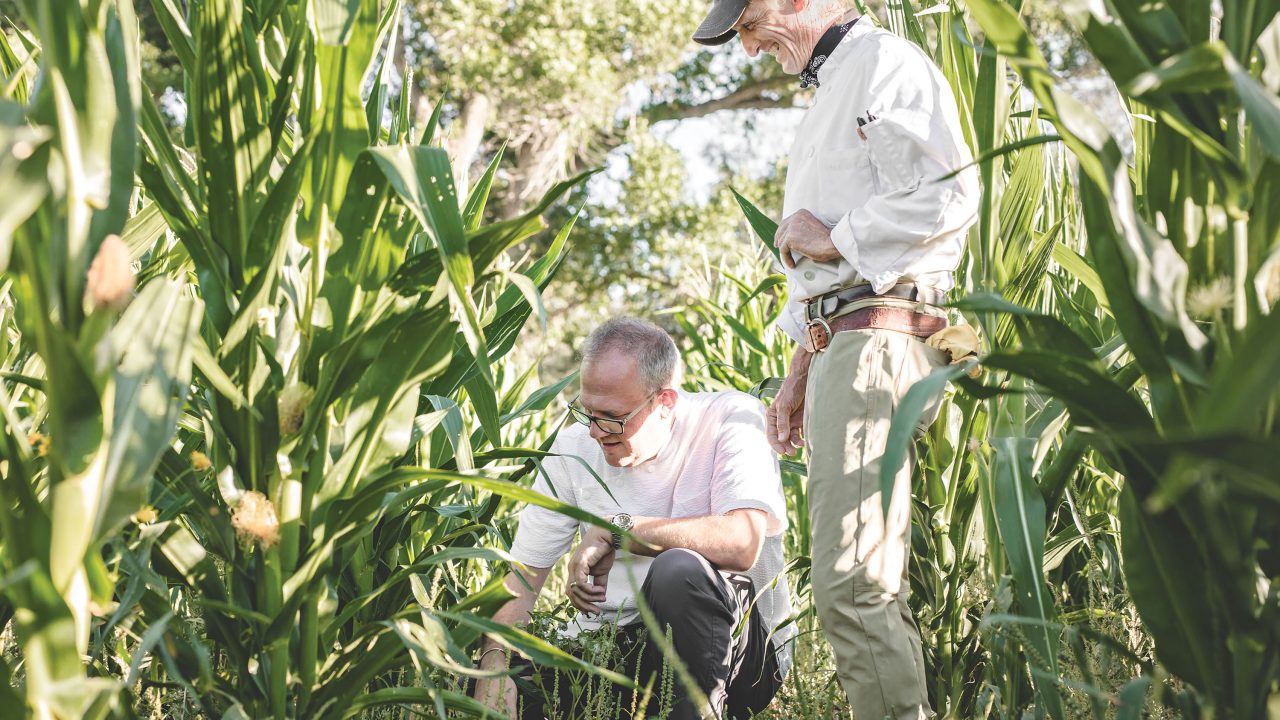 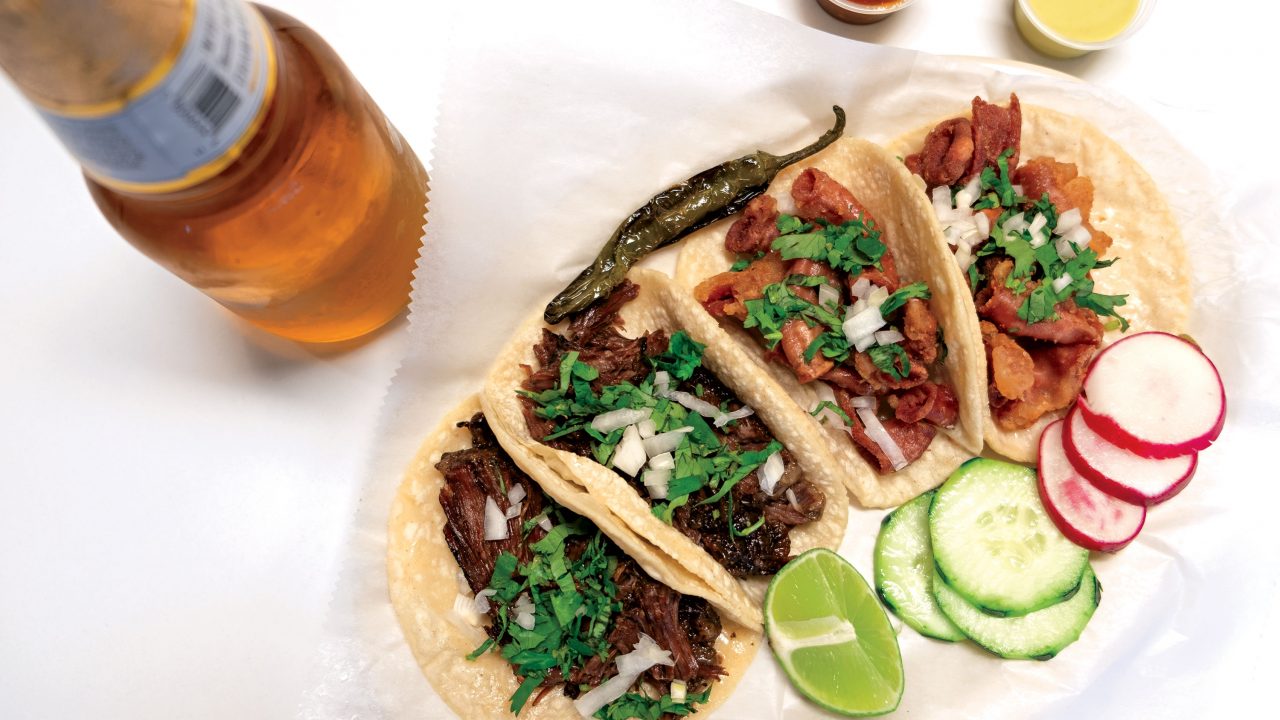 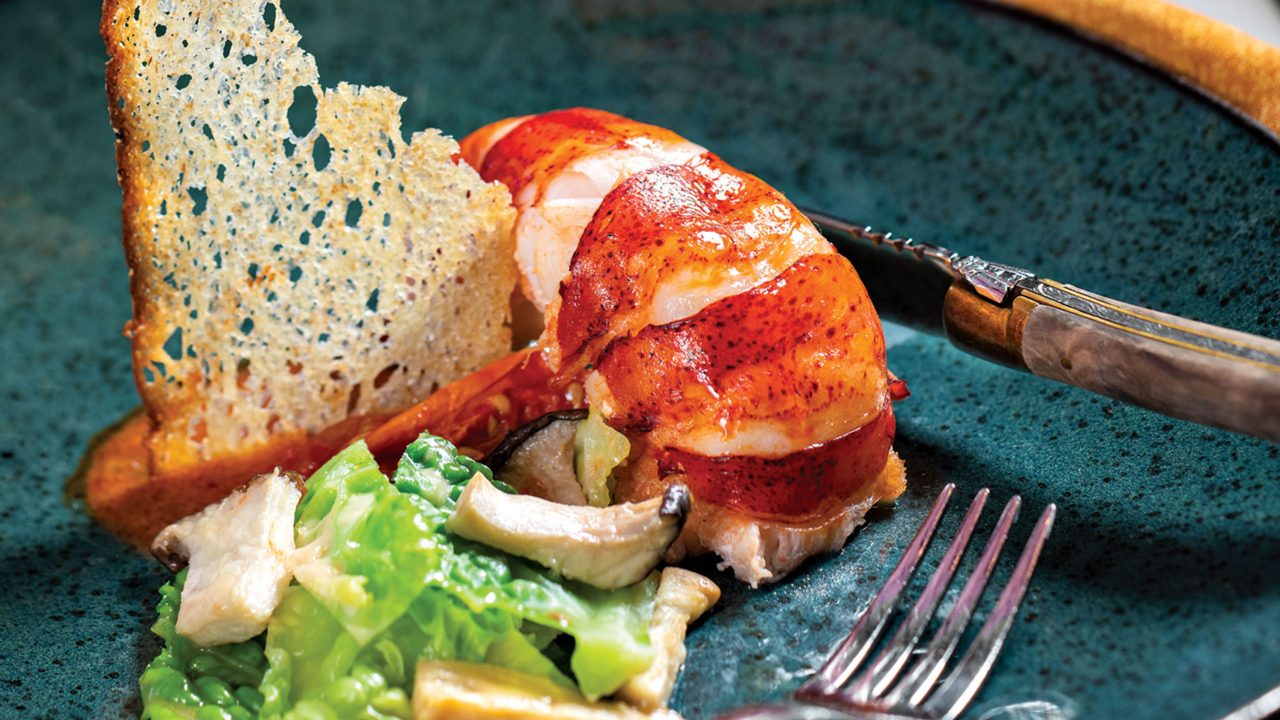 Arizona Biltmore’s flagship restaurant is decidedly less than the sum of its parts lately. 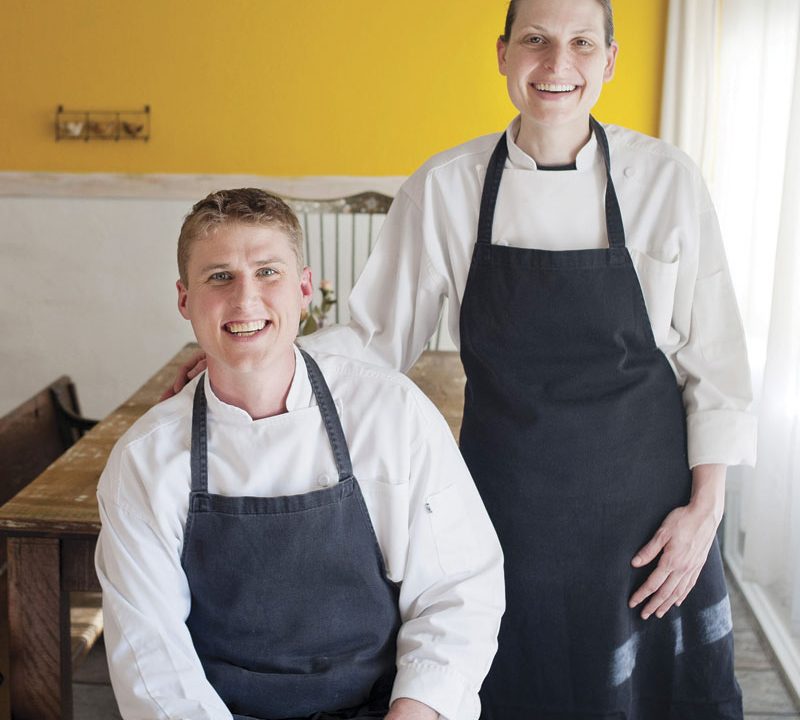 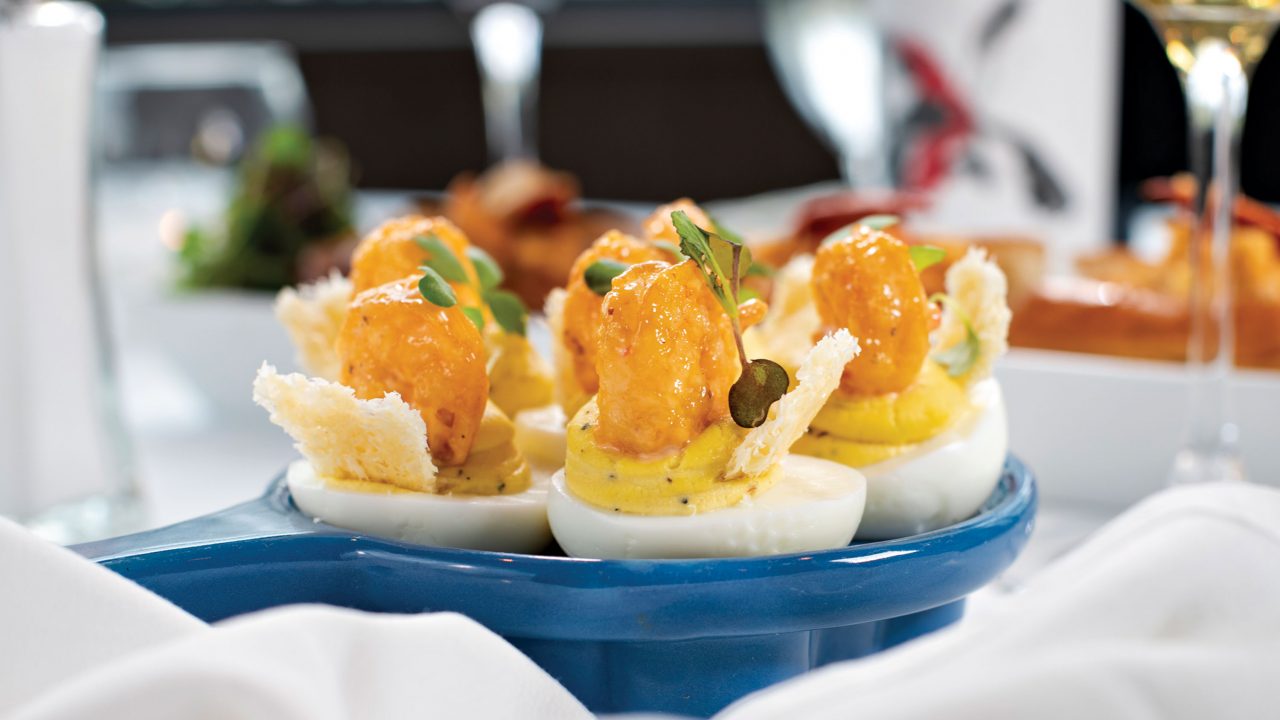 The Mastro family’s glitzy return to seafood oozes glamour, but not all the dishes sparkle.

After Labor Day it’s official: Summer 2017 is over. As Game of Thrones fans would say, winter is coming. (Also in Phoenix, just as in GOT, winter may be coming but it will feel like summer continues to last for approximately six years.)

But before you break out the pumpkin spice, check out these events and discounts happening over Labor Day weekend while Phoenix continues broiling in 105+ degree heat: 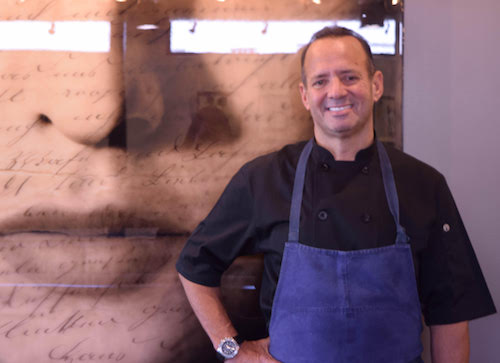