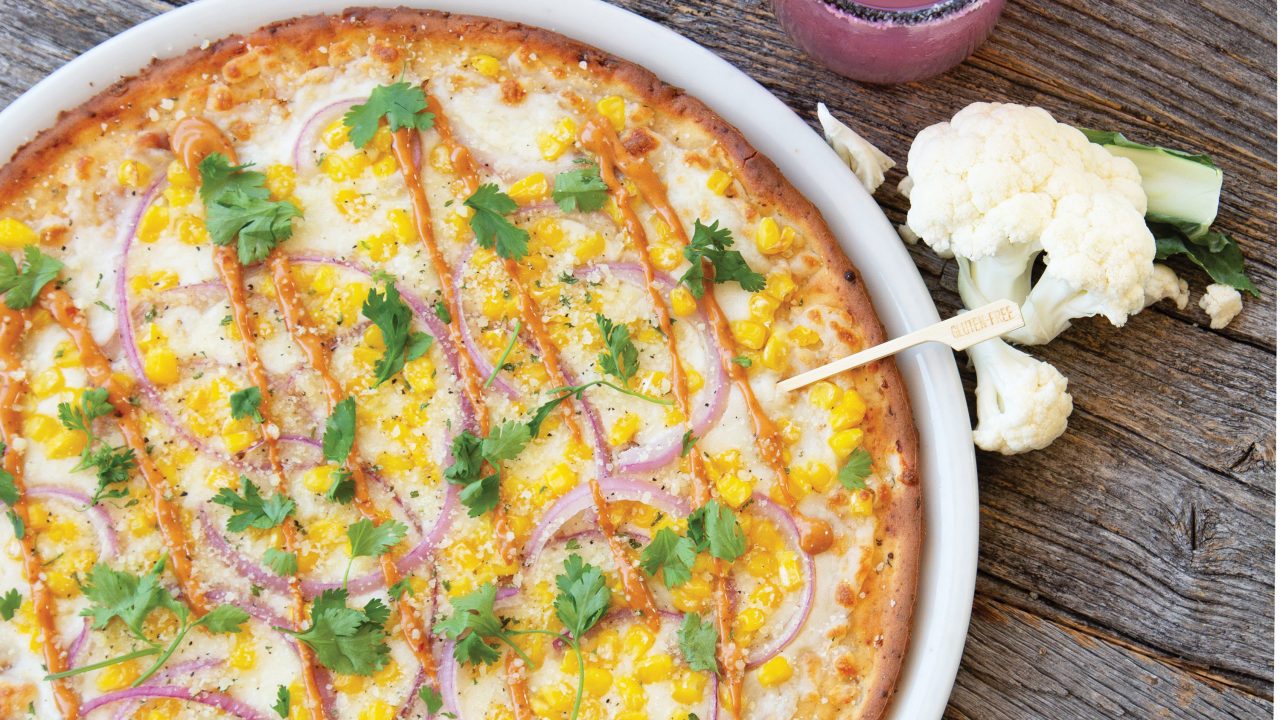 Our editors' picks for the best gluten-free eateries in Phoenix, Scottsdale, West Valley and East Valley. 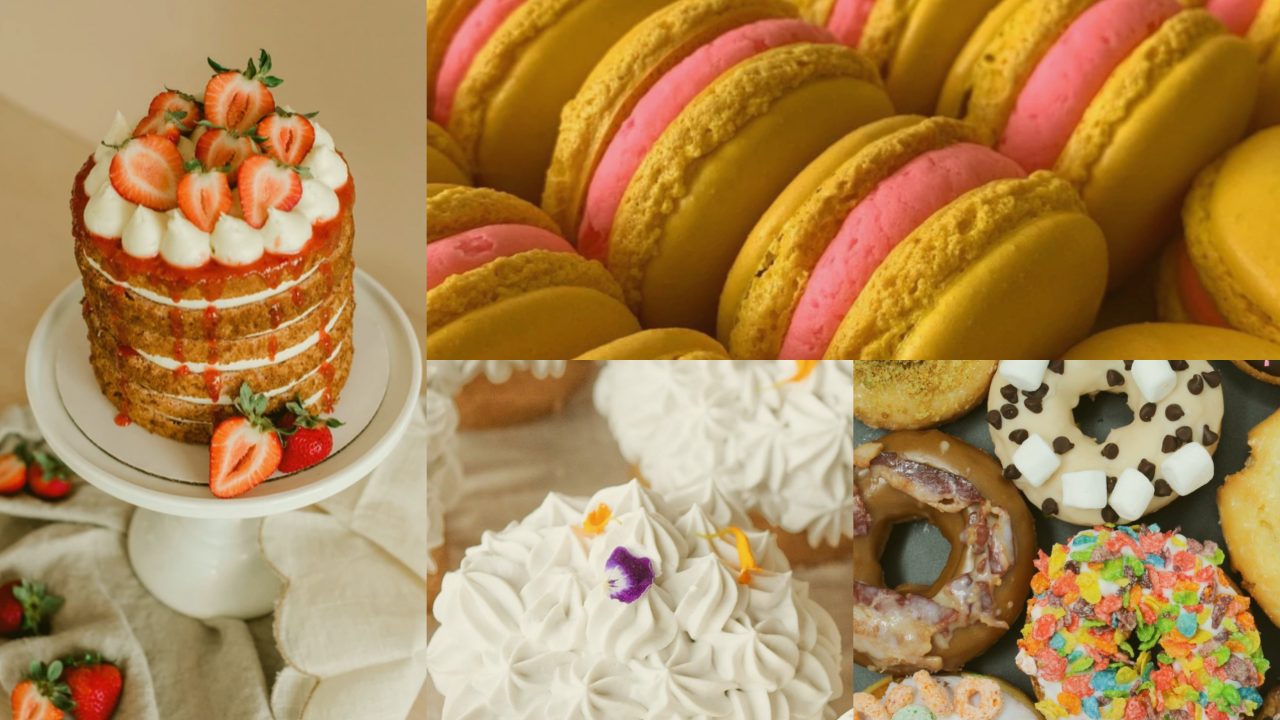 Myth: You’re out of luck if you have a sweet tooth and celiac sensitivity in Phoenix. There are actually a slew of bakeries and cafés around the Valley that offer gluten-free goodies. Here are a handful of our fave sweet treats sans what proteins. Nami This cozy café is a haven for those with dietary restrictions. Everything on the menu is 100 percent plant-based and most items are also gluten-free, including addicting, cake donuts in... 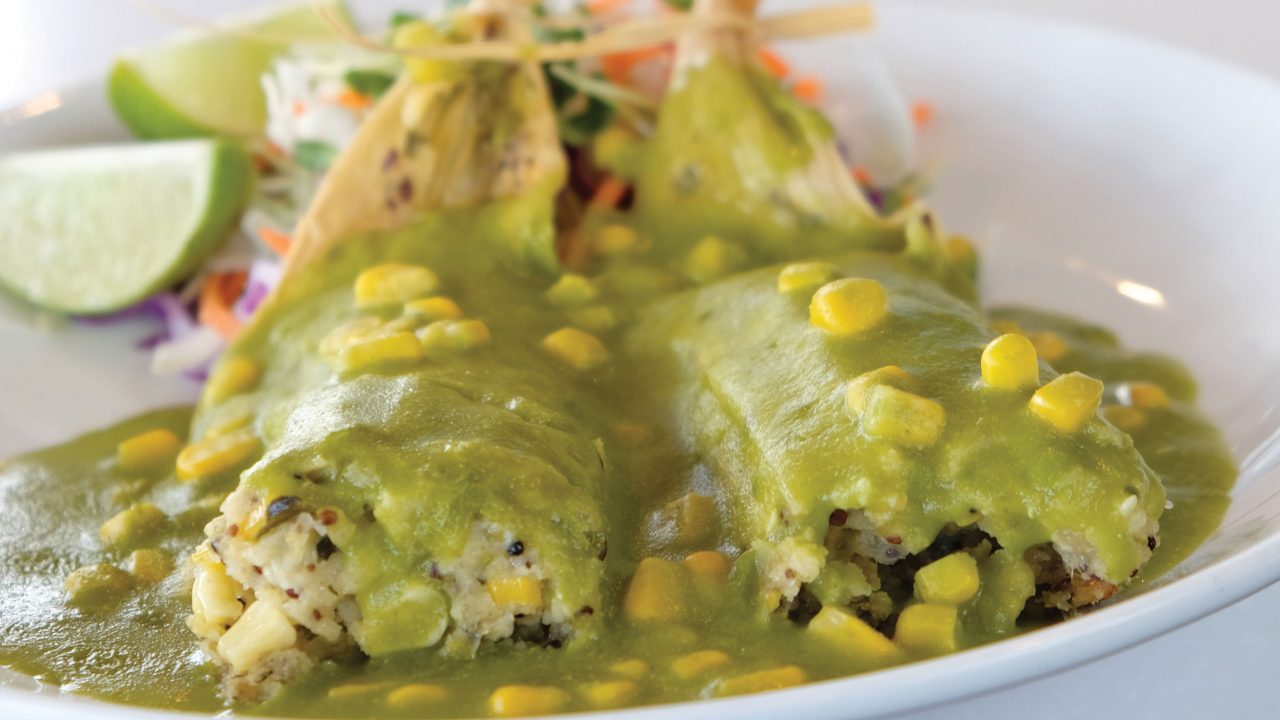 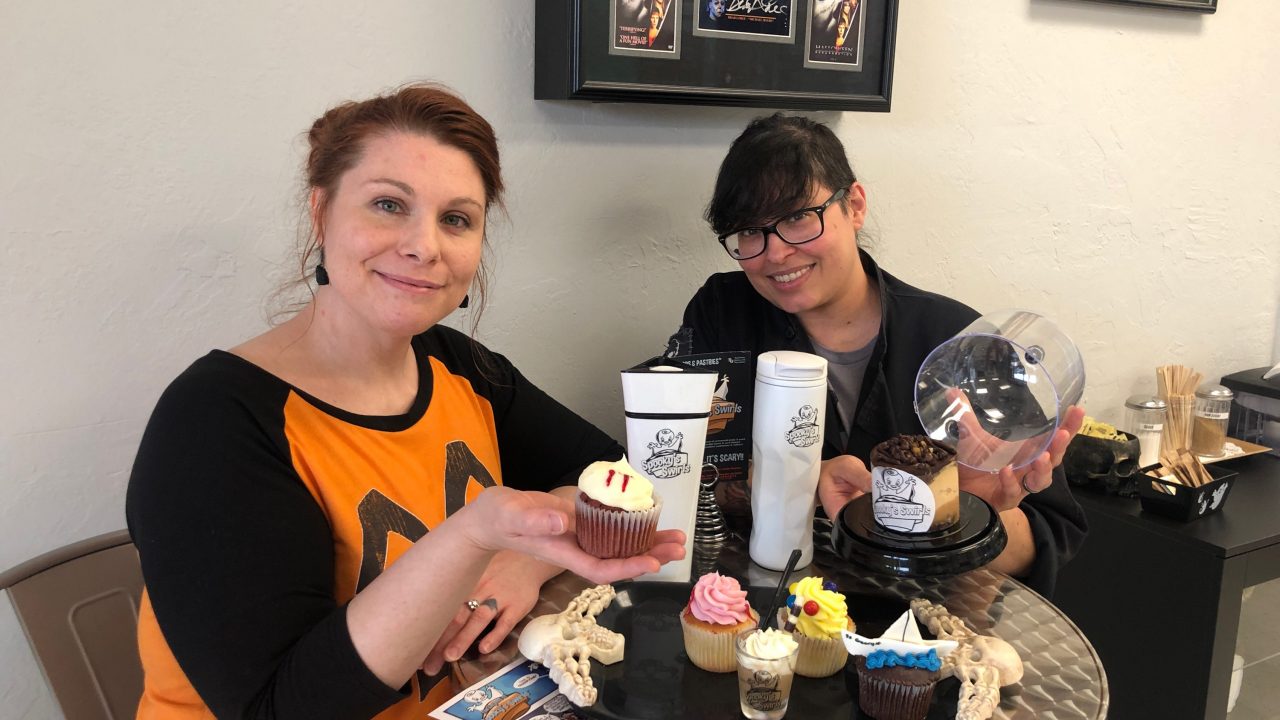 It’s the week of Friday the 13th and Lola Forbes and Chris Szydlowski have a rack of 100 sugary hockey masks on cooling racks in their kitchen. This is par for the course at Spooky’s Swirls, the duo’s gluten-free, horror-themed bakery in Chandler. Patrons can find a rotating menu of horror movie-inspired masterpieces in the bakery’s display case. Pennywise, Godzilla and the Demogorgon from Stranger Things have all appeared on pastries in the past. Forbes... 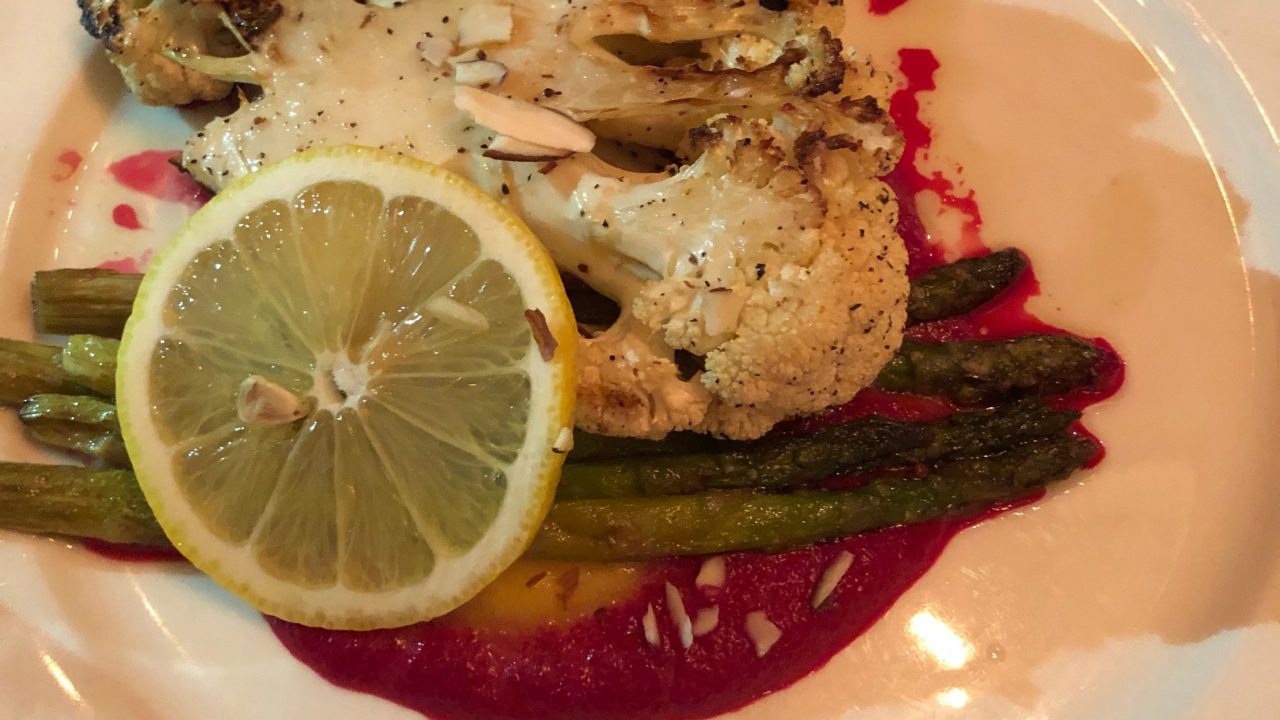 The menu at Mill Avenue mainstay Pedal Haus Brewery just got a major facelift. The lively brewpub recently unveiled its vegan and gluten-free options, which are displayed prominently on the back of its robust menu. Pedal Haus’ owner Julian Wright wanted to make an isolated section for those with dietary restrictions, who he says usually have to scour the menu or ask the server for suggestions. Now, plant-based patrons can choose from 22 meat-free meals... 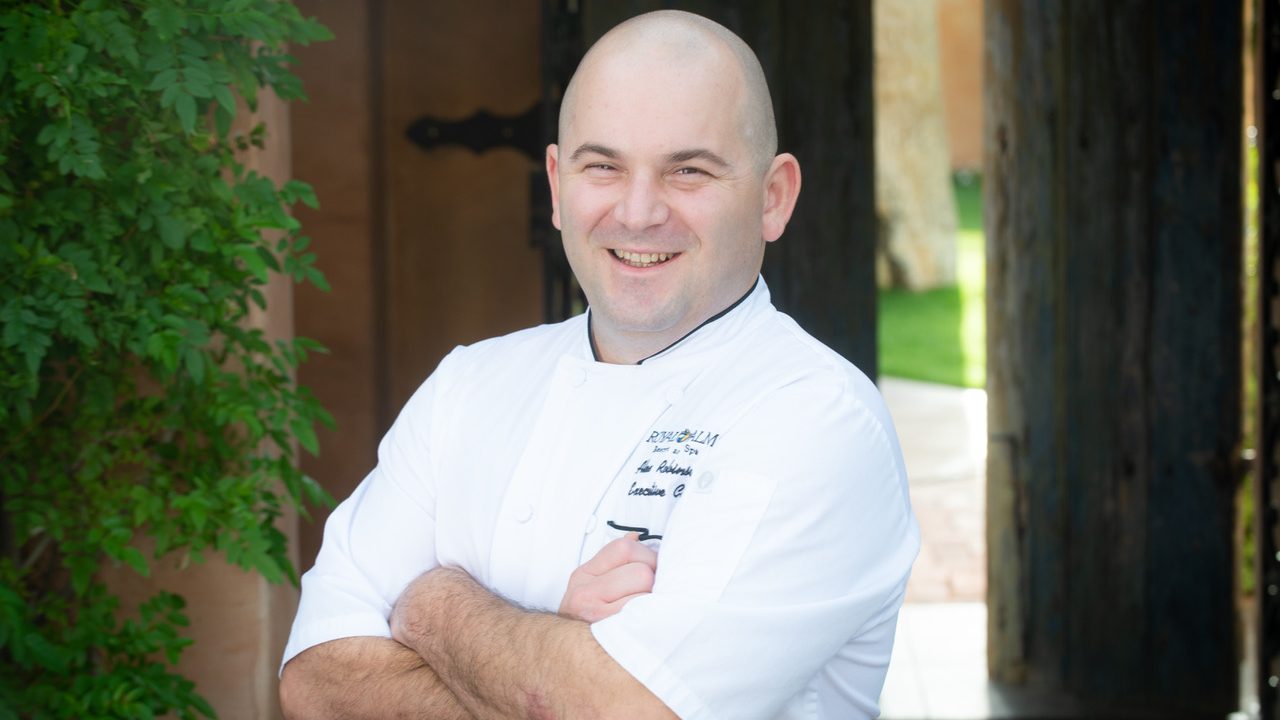 If you haven’t been to T. Cook's lately, it’s time to give the iconic Royal Palms Resort restaurant another look.

Have you ever wondered what’s in a falafel? For the uninitiated, falafel is a traditional Middle Eastern food made from garbanzo beans and spices, rolled into a ball and fried in oil until they become crunchy and golden brown. Typically, they’re stuffed in pita or served with hummus.

Yariv Elazar, owner of Chick-In, a popular student eatery located on Arizona State University’s Tempe campus, makes about 200 servings of authentic Israeli falafel from scratch every day. He’s sharing the recipe for his vegan and gluten-free falafel, but cautions that aside from the garbanzo beans, most everything else will depend on your taste buds. If you like garlic, add more garlic; and if you swoon for cilantro, double down. What really matters? “The freshness of the ingredients is the key to a good falafel,” he says. 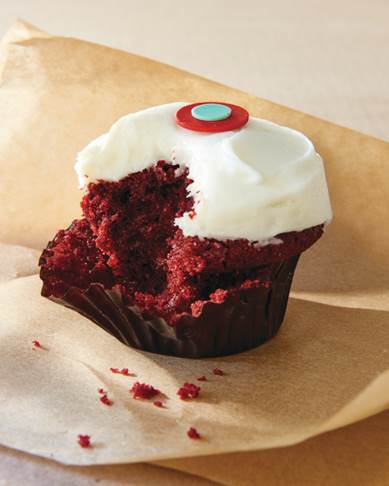 Oh, Sprinkles red velvet cupcakes, how do I love thee? Let me count the ways: Regular, sugar-free and gluten-free. Yes, our celiac-brethren can now enjoy these moist sweet bombs, or even make them at home.