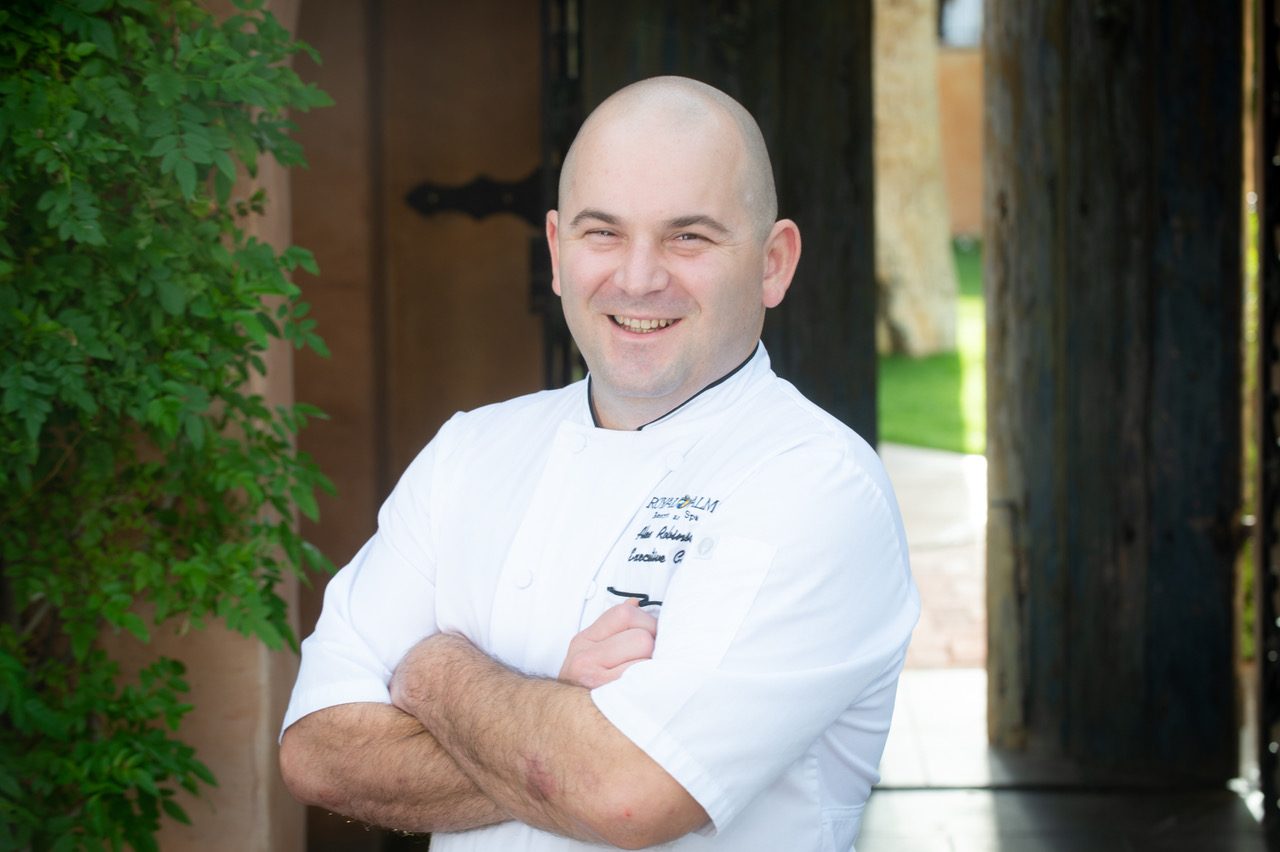 If you haven’t been to T. Cook’s lately, it’s time to give the iconic Royal Palms Resort restaurant another look. In Oct. 2018, executive chef Alex Robinson took over the kitchen and he’s been busy shaking up the Mediterranean-inspired fare.

To add a little fun, Robinson has implemented hot stone cooking, which has proven to be popular with guests. The server places a 900-degree hot stone on the table enabling diners to grill thinly sliced pieces of American wagyu beef or Pacific ahi tuna. Along for the ride: yuzu kosho ponzu sauce for dipping, a palate-pleasing cilantro and scallion salad and a pop of crunchy chili garlic. “It’s one of our biggest sellers,” he says. “Guests usually order one and then another.” 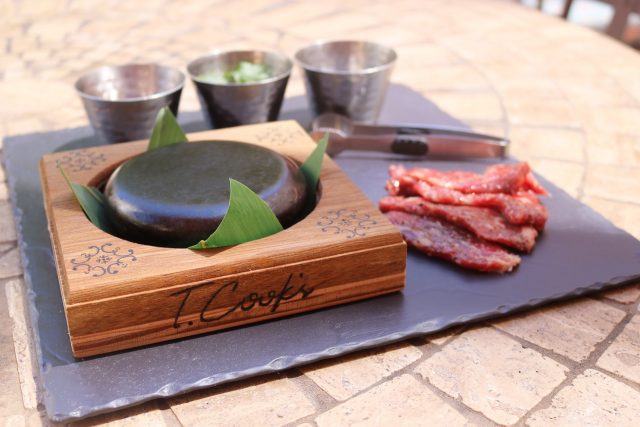 The 33-year-old chef’s most recent gig was at The Ritz-Carlton Laguna Niguel, where he served as executive sous chef. Before that, he spent close to a decade working his way through Four Seasons Hotel and Resort kitchens, including a stint at the Four Seasons Resort Scottsdale at Troon North.

This is Robinson’s first executive chef position and he’s ready to make a name for himself. “I’m a young, eager chef. And I have a passionate team behind me.” He aims to raise the bar at T. Cook’s in terms of plate presentation and creativity, but in the end, it’s all about the food. “The ingredients speak for themselves.” 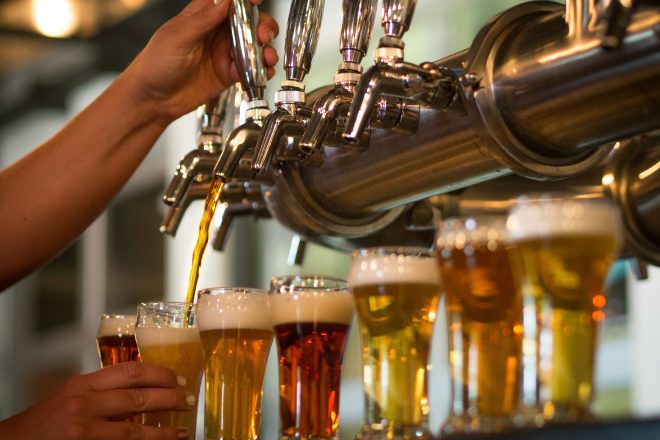 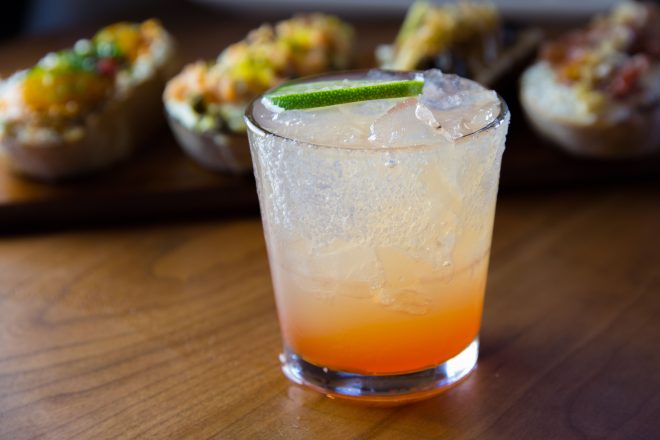 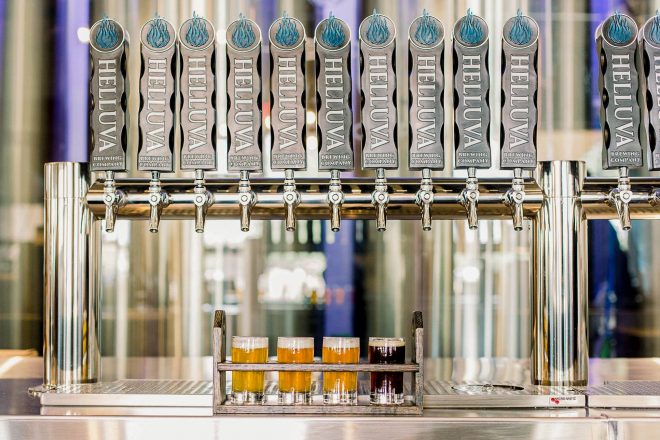