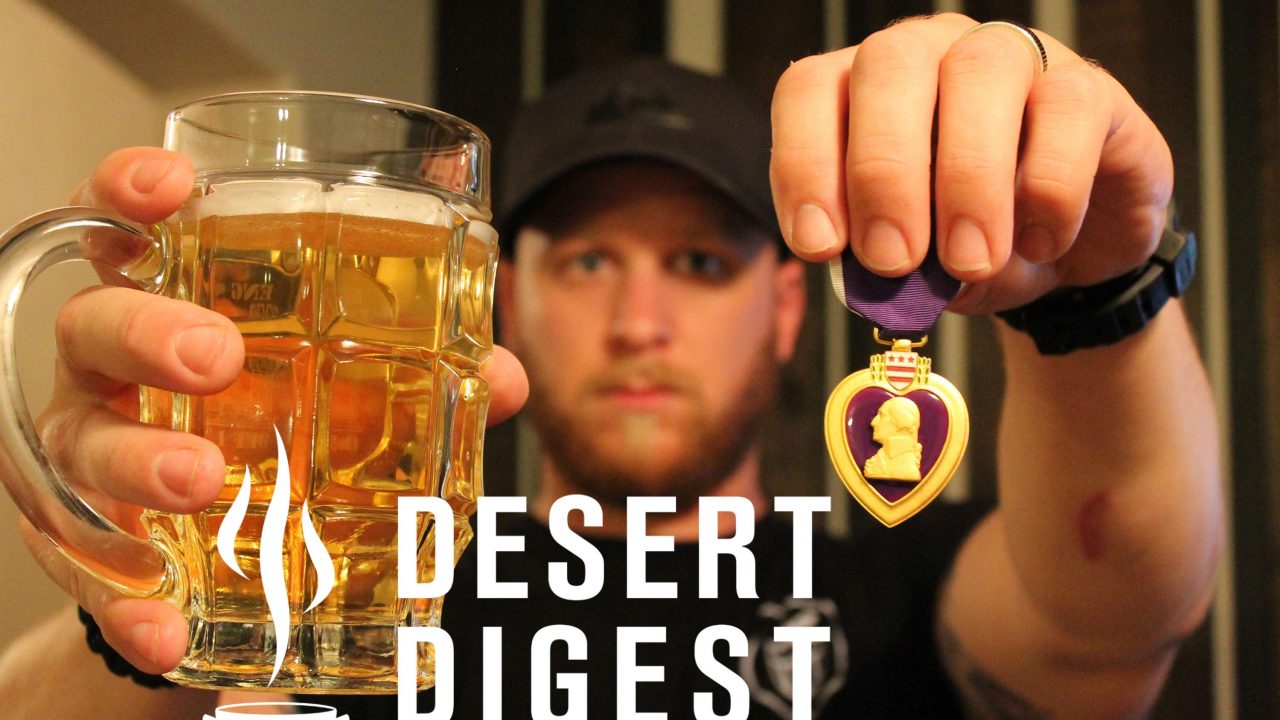 Jason and Josh Duren are the 'cider bros' behind Cider Corps cidery in Mesa. 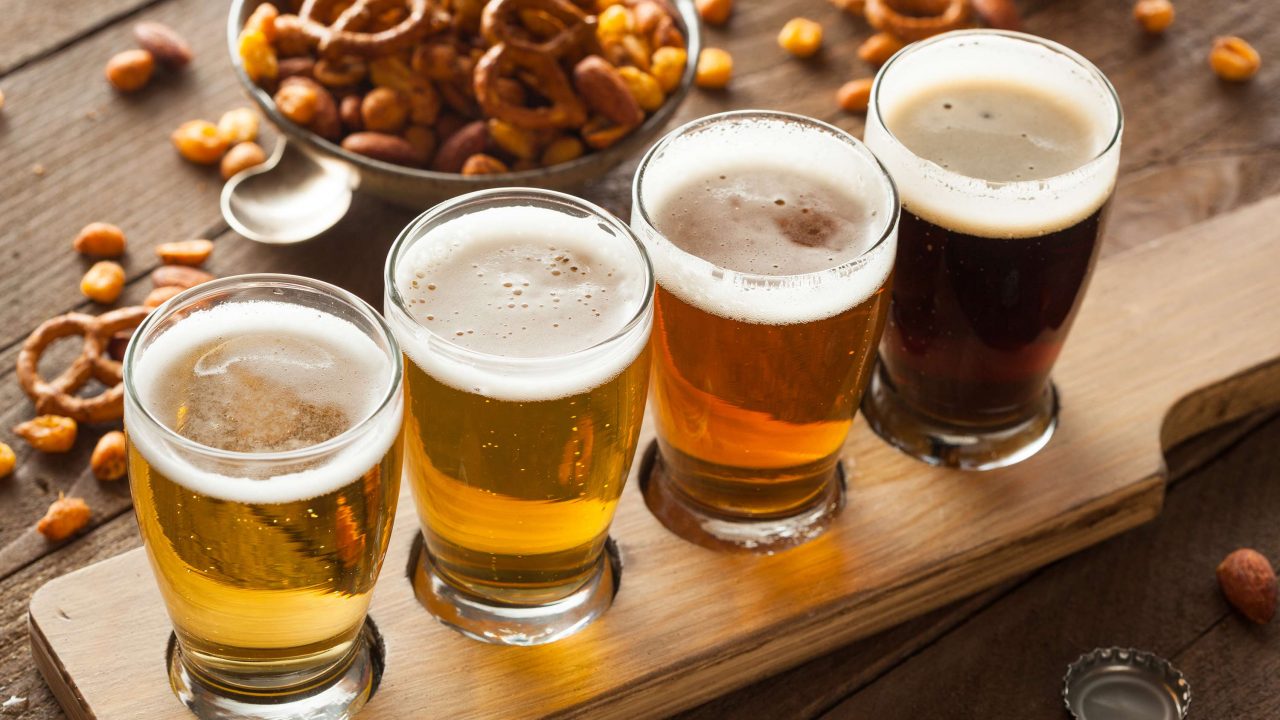 Grab one of these fresh new releases from a local craft brewery near you this weekend. 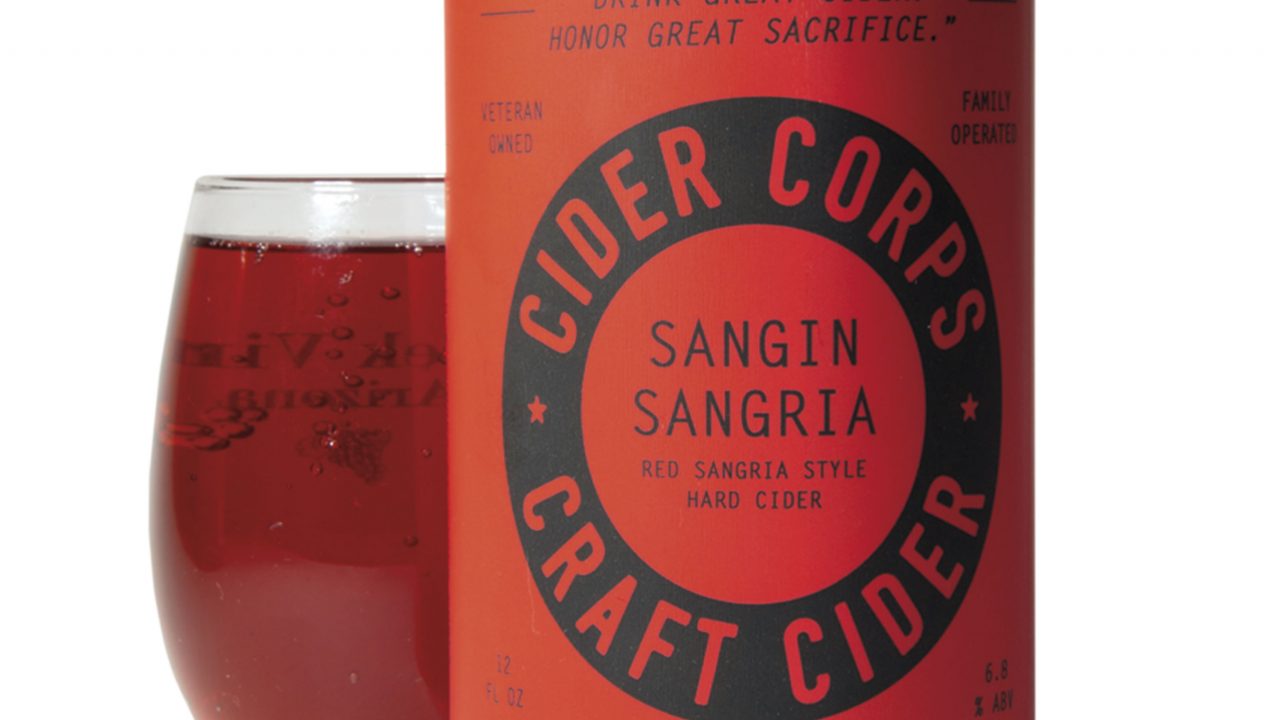 Try sangria in a can, cocoa frilling rub and spicy shoyu sauce from local purveyors this month. 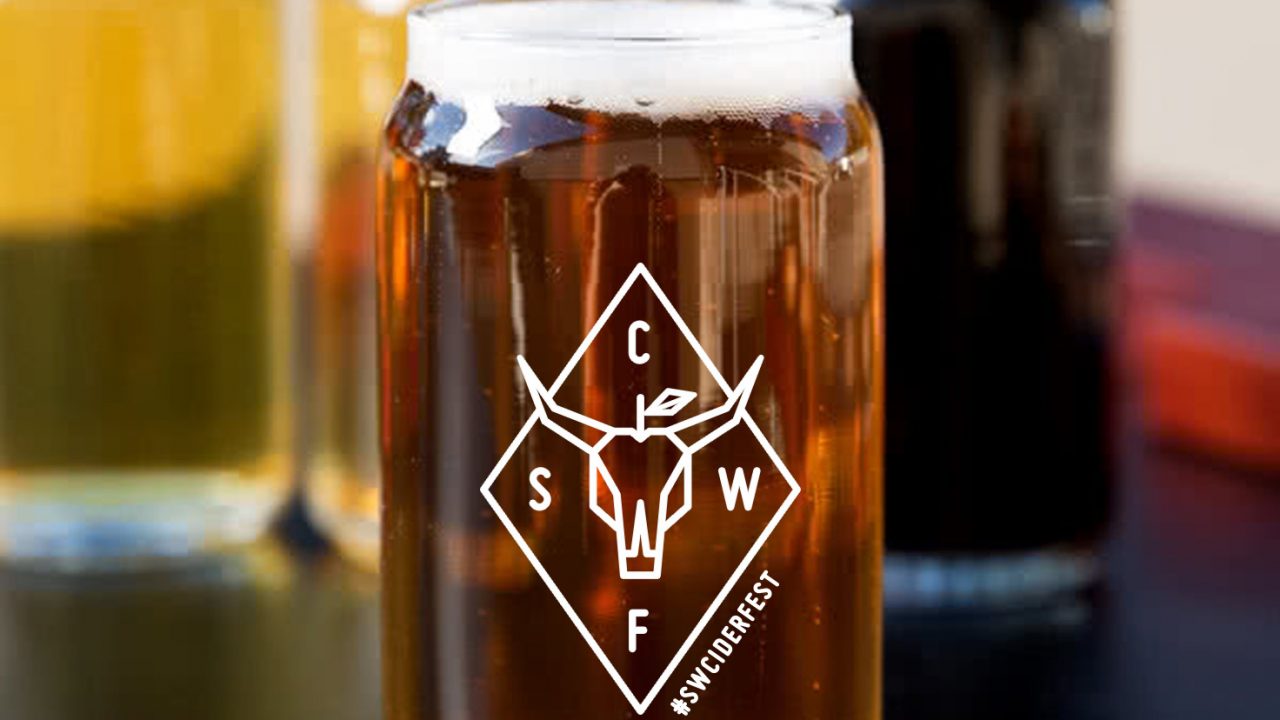 This Saturday, October 19, 13 cideries from six states will come together in the Valley at the second annual Southwest Cider Festival. Hosted by Mesa-based Cider Corps, the Valley’s first fully dedicated cidery, the festival will showcase the growing popularity of craft cider in the region. Festivalgoers can enjoy samples of local and regional ciders while feasting on food truck fare and listening to live music. Attendees can imbibe ciders from Arizona’s four cideries –...

You’ve probably had the experience of cupping a steaming mug of apple cider in your hands on a cold night. But have you ever had hot pumpkin cider? At Cider Corps, a spanking new, veteran-owned craft cidery in downtown Mesa, brothers Jason and Josh Duren usually make hard cider, but in an effort to make something kid-friendly, they came up with non-alcoholic pumpkin cider.

Josh says that lots of folks make pumpkin beer, but it’s never really about the pumpkin. “It’s always just about the spices,” he says. “Pumpkin has a real earthiness. It’s a unique flavor.”

The brothers started Cider Corps after Jason (Sgt. USMC, Ret.) returned from a tour in Afghanistan with two traumatic brain injuries from IED blasts. What started as a hobby for the brothers, and a therapeutic outlet for Jason, has turned into a thriving business.