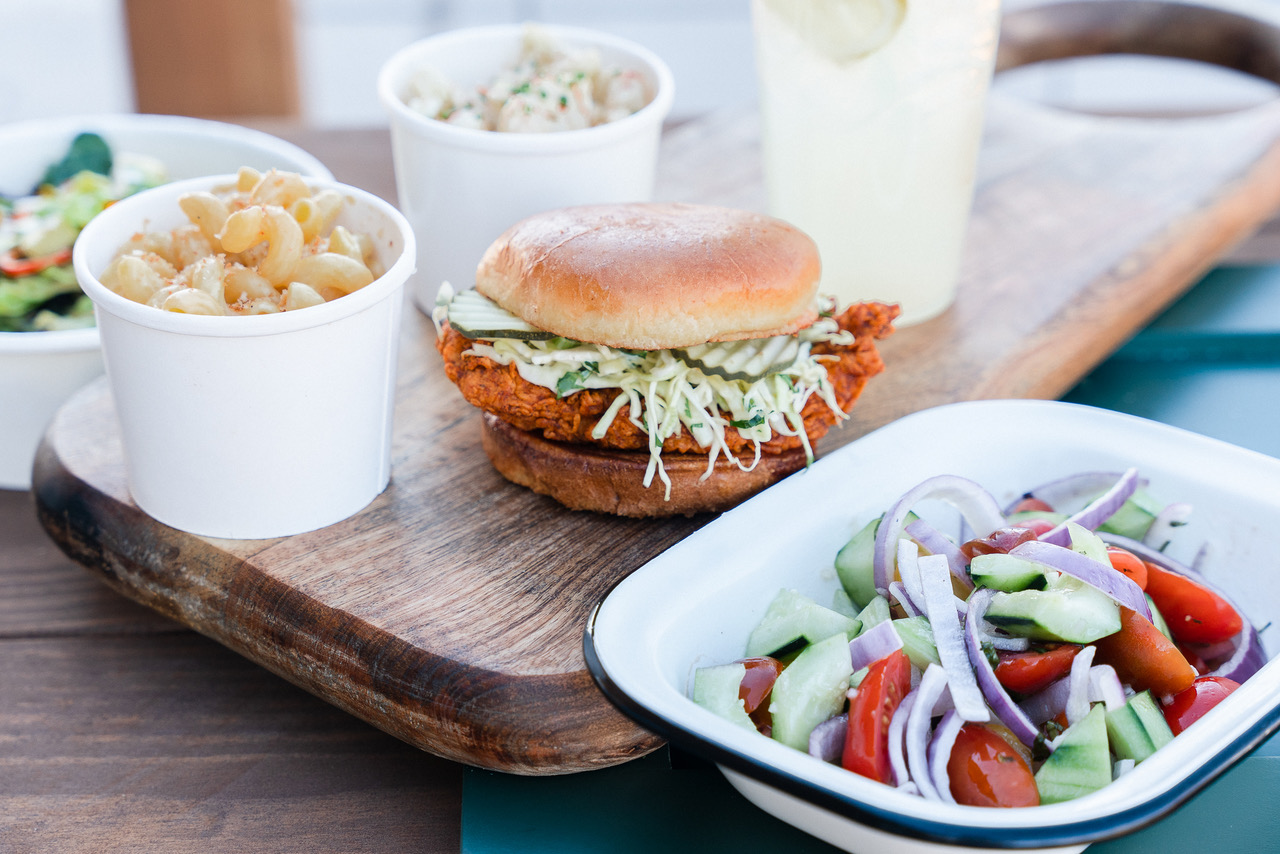 Ryan and Caitlin Jocque are no strangers to the restaurant industry. The duo, who are behind the popular Valley eateries Original Chop Shop, Diego Pops, The Montauk and The Hot Chick, recently opened Eat Up Drive In, a new fast-casual concept in Arcadia that pairs homestyle meals with convenience.

When the Jocques first saw the property at 40th Street and Indian School Road, they immediately thought it would be a great location for a drive-in restaurant to serve the surrounding neighborhood. “We wanted to create a place that serves homestyle classics and today’s favorites all made from scratch with nothing processed,” Caitlin says. “It’s basically food that you’d cook at home.”

For the Jocques, who have two small children, being able to order good quality, unprocessed food seemed like a winning idea. Picking up food also allows for more family time. “I was always coming home from work and cooking for two hours, and then I wouldn’t get to spend time with the family,” she says.

While the majority of the menu reads healthy, there are a few exceptions. “A lot of the unhealthy stuff has been the most popular, like our fried chicken sandwiches and chicken fingers,” Caitlin says. “But the chicken has no hormones or antibiotics and is all natural. I feel a lot better as a mother feeding that to my kids than whatever fast food is out there.”

Caitlin confesses to frequenting Eat Up Drive In about four to five times a week. “We’re your average family with two working parents. Sometimes, it’s just kind of hard to do it all.” 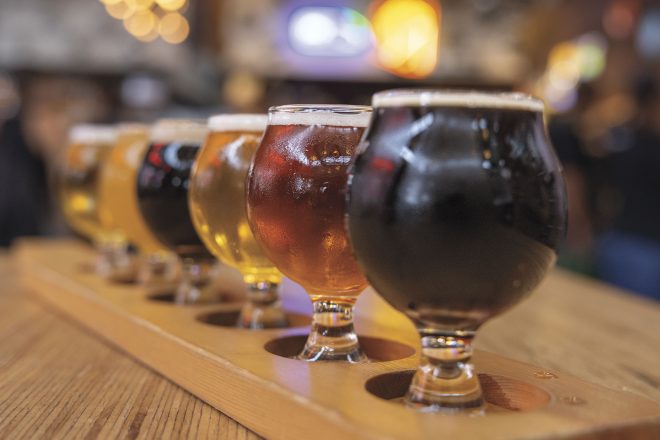