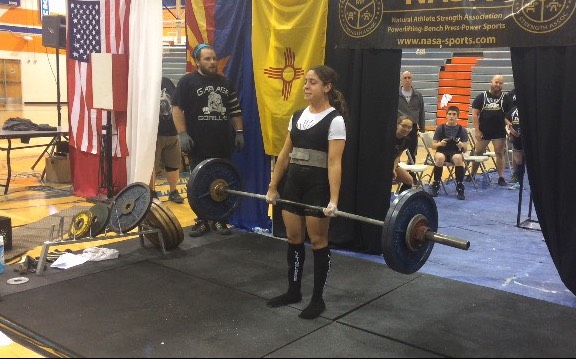 My favorite part about being a powerlifter is surprising everyone with how much I can lift. I’m only 5-foot-1 and weigh 115 pounds, but I can lift 280 pounds off the floor in an exercise known as the deadlift.

The ability to lift more than your body weight doesn’t happen overnight. Competitors slowly increase the weight over time during strenuous training sessions, and it may take years until you’ve worked up to respectable weights. The three main lifts are the squat, bench and deadlift. For all three lifts, competitors must follow certain commands by judges in order to move to the next round, where heavier lifts await. After three attempts per lift, the competitor with the highest sum of their successful lifts, i.e. the total, wins their weight class. At my last competition I was able to win my weight class with a total of 580 pounds.

For squats you need to hit below parallel, meaning your hip joint is below your knee joint, which results in a certain minimum squat depth to make the lift comparable across lifters. For bench, the weight must be lowered and raised after being ordered by the judge, so you have to hover the heavy bar on your chest until told to press up. The commands for dead-lift are simple: you lift the weight from the ground with your arms straight down and hold it at that top position, until commanded to drop it. 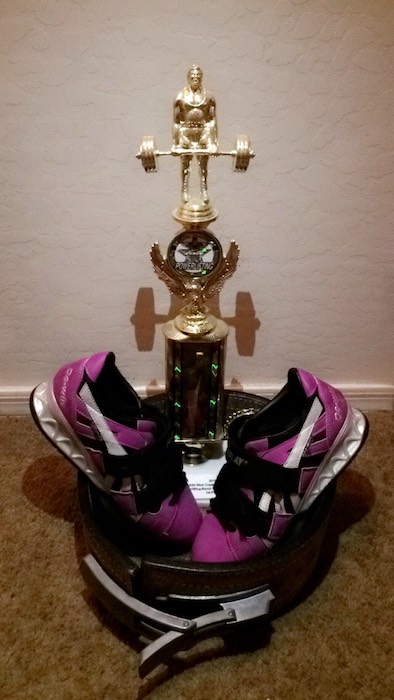 I fell in love with powerlifting about three years ago when my boyfriend introduced me to lifting. Hooked, I searched online for competitors and found a whole contingent of badass lady lifters. It was inspiring to see women, so often told by society that they’re meant to be dainty, channel pure strength.

When I first started, I got frustrated a lot having to learn the techniques and not being able to stack on the weight until my form was good enough. But I stuck with it and several weeks later, I was able to slowly lift more weight. I started noticing my body composition changing and my strength increasing. It became an (healthy) addiction.

My coach, Marvin Drexler from Germany, tells me, “It is more than just a sport, it is like a full-time job, where you are always working towards improving yourself in and out of the gym.” It’s so true: since I started powerlifting, I put a priority on proper nutrition and adequate sleep so my body actively recovers and stays healthy. I’ve also become much more disciplined and persistent, which translates into improved performances at work, school and personal relationships. My confidence level is at its highest, and I’ve never been happier with my body – inside and out.

If you ask me, I say ditch the treadmill and pick up a barbell. 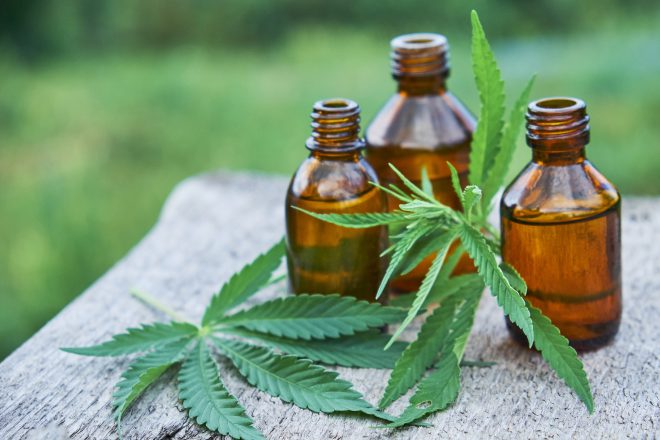 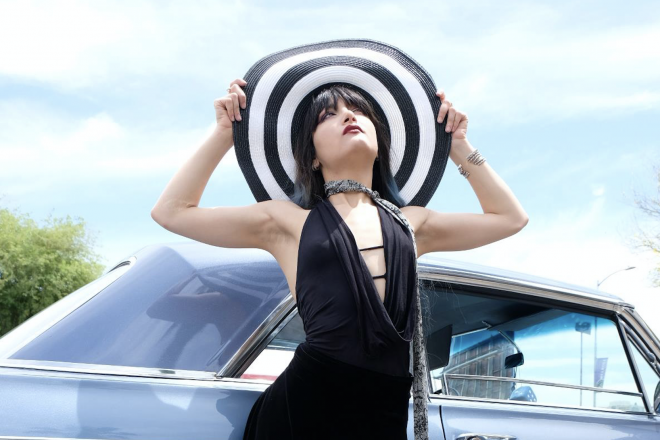 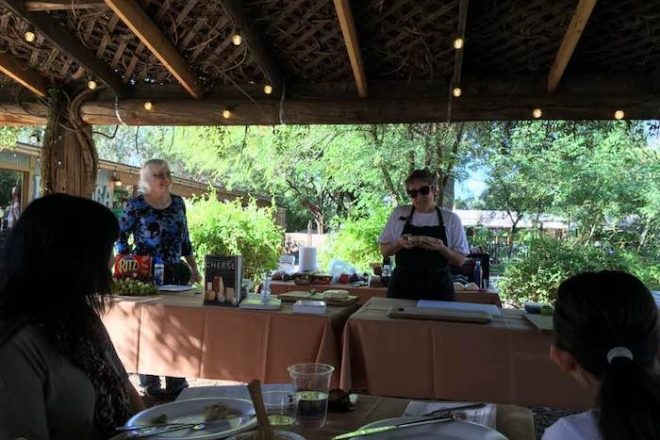