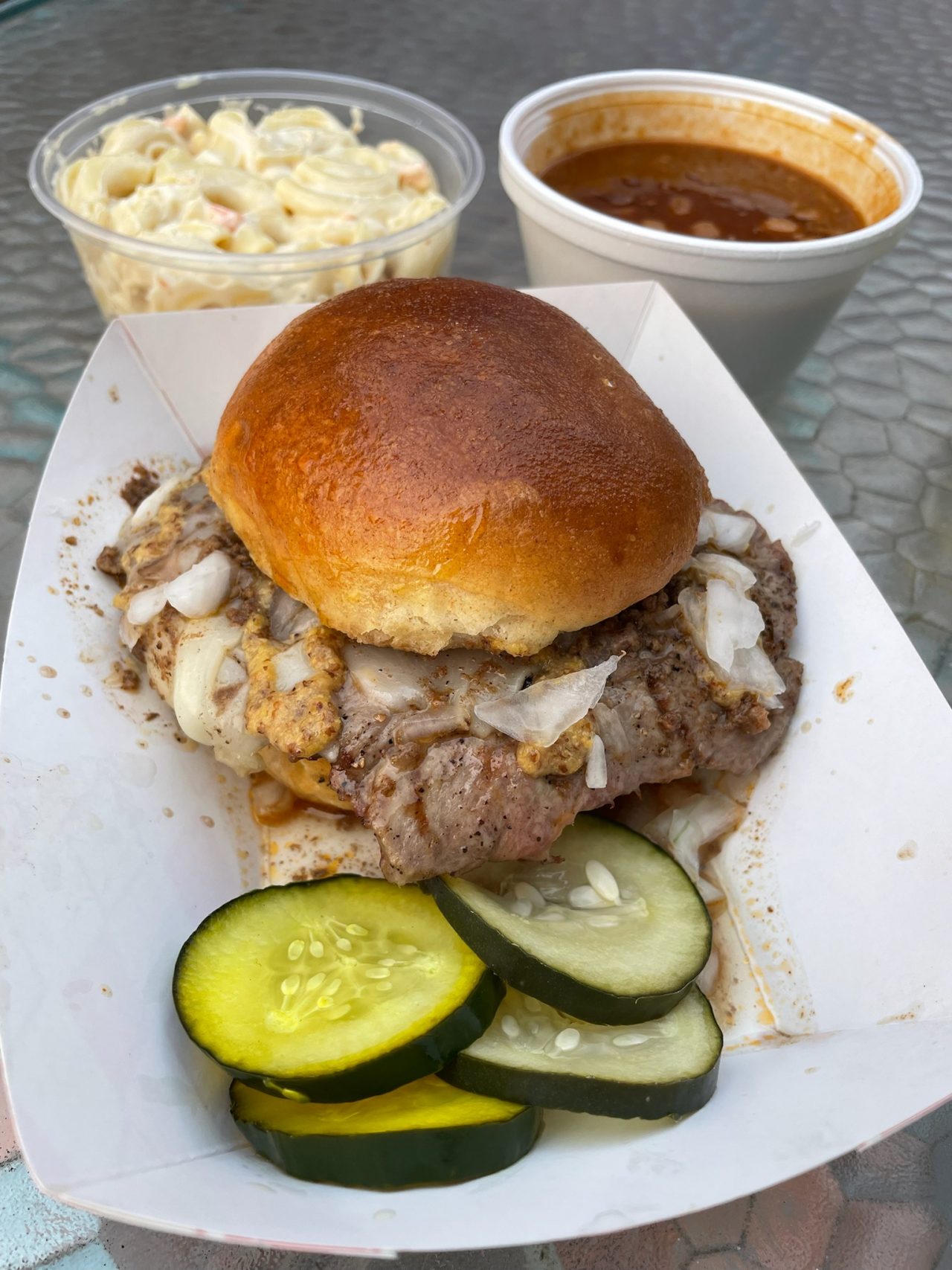 Got a dream of opening your own restaurant? Start with a pop-up. That’s the savvy direction budding restaurateurs are taking these days, given that pop-ups offer an inexpensive way to test locations, menu items and concepts, generate buzz, build an audience, and gain credibility. Cassie Shortino is following that very path, having recently left her position as the executive chef at Tratto to start Shorty’s Charpit, a pop-up she will hold once or twice a week at The Wayward Taphouse on Grand Avenue or at Wren House Brewing Co. on 24th Street.

Shortino is ahead of her pop-up cohorts, however, when it comes to building an audience and gaining credibility. For starters, there’s the obvious: she’s worked for Bianco, our local legend, for four years now, adding her own flourishes to his Italian-inflected, farm-to-table template and learning/growing a lot along the way. And then there’s the fact that in 2019 and 2020, she made semifinalist for the James Beard Rising Star Chef of the Year award. She’s already a somebody, and there are a whole lot of us who know that if she’s cooking something somewhere, we want to be there to eat it.

I paid my first visit to Shorty’s Charpit at The Wayward, a very cool little bar that I never actually entered, ordering a beer from the open service window and swigging it while I hung out on the patio watching Cassie and her small crew work (and sweat) their asses off on the patio in 111-degree weather. Under normal circumstances, I would love the mesquite trees, the mix-and-match tables and chairs, the easygoing vibe, but it was just a wee bit toasty that day.

I quit my internal whining, though, once my food was ready, which couldn’t have been more than 10 minutes. For now, Shortino’s menu is super-short: there’s always a steak sandwich and always macaroni salad, but the second side changes often. It might be Frites Street French fries, grilled corn on the cob, potato salad, or something else summery and satisfying.

Shortino says the steak sandwich ($16) is nostalgic for her, based on her memories of childhood summers spent in Upstate New York. I loved it and its Bianco-esque geekiness: everything local and carefully sourced, many of those sources being Shortino’s own friends. Imagine a ribeye, pounded ultra-thin and set over the coals until it’s hash-marked but still faintly pink inside (Shortino uses sustainable Rockwood lump charcoal from Missouri, composed of oak, hickory, maple and pecan wood). The meat spills over the sides of the shiny-topped, golden brown milk bun (made by Marco Bianco) in which it’s nested, the bun and meat given little dabs of spicy mustard (made by local Kelton Lane Kitchen and Shortino’s friend James) which nicely sets off the mild melted Jack cheese from local Rovey Farms. The pièce de resistance is the Upstate hot sauce, a Rochester signature composed of ground beef, onion, tomato paste and lots of spices, including cinnamon, allspice and cloves. It tasted vaguely Greek to me.

I loved the tangy mac salad, too, for its simplicity — just pasta and slivers of crunchy carrot, the whole thing dressed with a mixture of sour cream, mayo and red wine vinegar ($4). Lagunitas barrel-aged coffee stout adds smoky depth and malty, caramel-y notes to soupy BBQ baked beans chunky with ham hock ($4). I’ve never tasted anything quite like them. And to the side of the sandwich, four of the best pickles you’ll ever eat: two bread & butters, two faintly sweet dills from Infamous Pickles (and Shortino’s friend Adam). It’s a simple meal, but a dandy one. I can’t wait to try more.

Shortino hopes to expand the menu over time to include grilled chicken leg with olive oil, blue cheese and Cutino hot sauce, lamb neck French dip, chicken-fried steak — “simple food with intention and proper execution,” she calls it. She’ll play with menu items until she fleshes out precisely what she wants to be. She’s thinking a late-night diner for industry people (well, really, any people who like to eat late), built around the food she loved as a kid but “done in a more deliberate way.” Think meat, fatty food, smoke and fire.

For now, she’s taking a step back to travel, doing the pop-ups and helping her best friend Miles Palmer, who has been doing a few pop-ups of his own lately, selling healthy foods such as falafel plates, veggie plates, cauliflower pita, and roasted chickpeas. He helps her at Shorty’s in return. Find him on Instagram at @falaf.a.lot. But that’s another story.

To keep abreast of Shortino’s whereabouts, follow her on Instagram at @cassieshortino or @shortyscharpit. She’s doing a pop-up at Wren House on Sunday, June 20th because a steak sandwich sounds pretty good for Father’s Day.