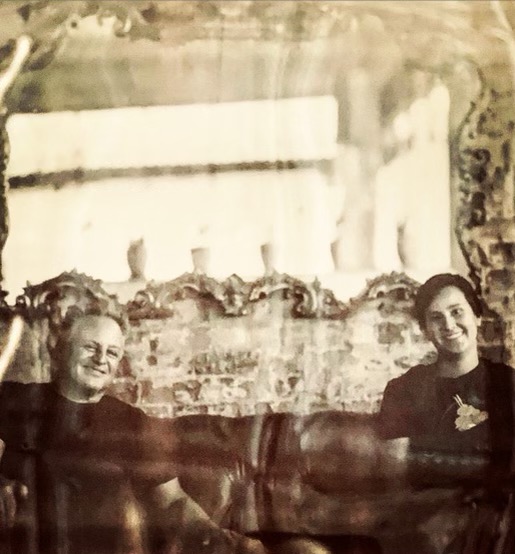 When Tony Andiario left Tratto four-ish years ago, I worried that the place would not be the same without him. Then Cassie Shortino, who had been working for Cullen Campbell at Crudo before it closed, stepped in and filled those shoes like a boss. I remember arguing back then with a food-loving pal of mine about the virtues of Andiario’s elegant chicken liver mousse versus Shortino’s far more rustic seared chicken livers with strawberry jam and rosemary — all so utterly moot. Both are equally delicious. Do you want an apple or an orange?

Under Chris Bianco‘s gentle guidance, Shortino made that place just as fabulous as Andiario had done before her. The two chefs had their own styles, which Bianco himself had always encouraged, knowing that in either case, the food still fell within his own parameters of seasonal and local, sophisticated but unpretentious.

But now, Tratto fans, we’re in for another chef shake-up. Shortino has left Tratto to do her own thing, a pop-up she calls Shorty’s Charpit. Last year, she held one or two pop-ups to test the waters. This year, she intends to hold at least one — and sometimes two — every week throughout the summer, setting up shop at either The Wayward Taphouse on Grand Avenue or Wren House Brewing Co. on 24th Street. I’ll give you more details on Shorty’s Charpit tomorrow, so stay tuned.

Meanwhile, Bianco is taking Shortino’s departure completely in stride, offering her his blessing and support. His brother Marco Bianco is even making the buns for Shortino’s steak sandwiches. As for Tratto, Shortino speculates that Bianco will probably become more involved in menu-planning in the coming months, stepping back in until he finds the best candidate to replace her. Here’s an interesting side note: before Andiario headed for Pennsylvania and a restaurant of his own, he suggested Shortino as a likely successor. As we all know, that worked out pretty well. Let’s hope Bianco has similar luck this go-round, finding the right chef to run the show at what I consider one of the best restaurants in town.