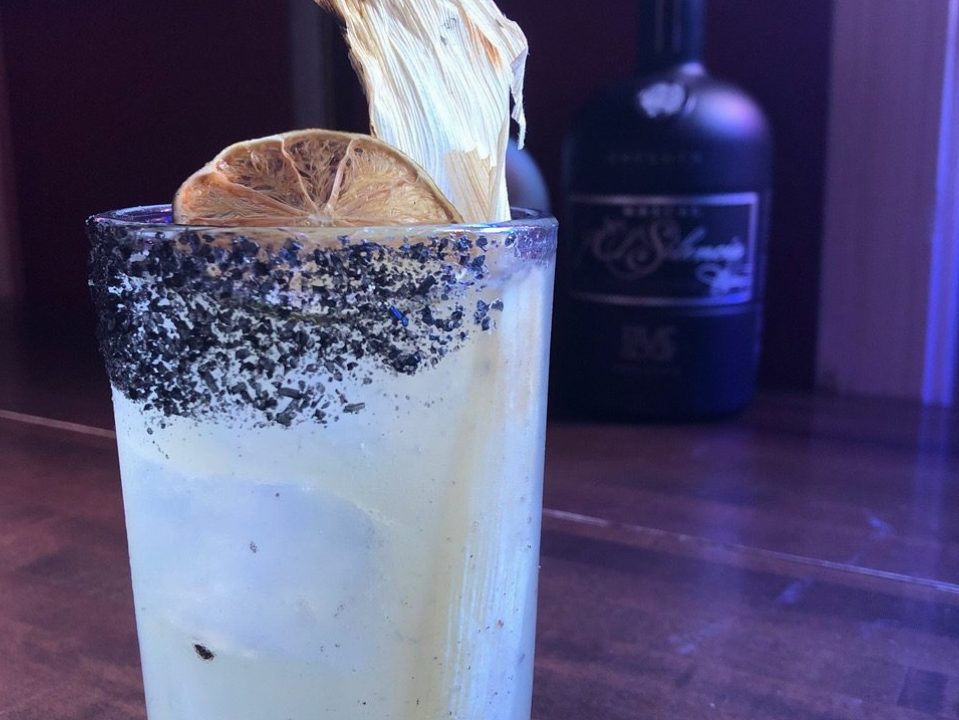 For those looking for a fun Day of the Dead cocktail, the folks at Taco Guild have rustled one up for Desert Digest readers. Luke Detraz, Taco Guild’s beverage & brand director, says while any mezcal will work, he prefers El Silencio because of its level of smokiness. “It’s a happy medium where it’s not overbearing, but has enough flavor to taste through the (rest of) the cocktail.” The garnish is inspired by leftovers, in... 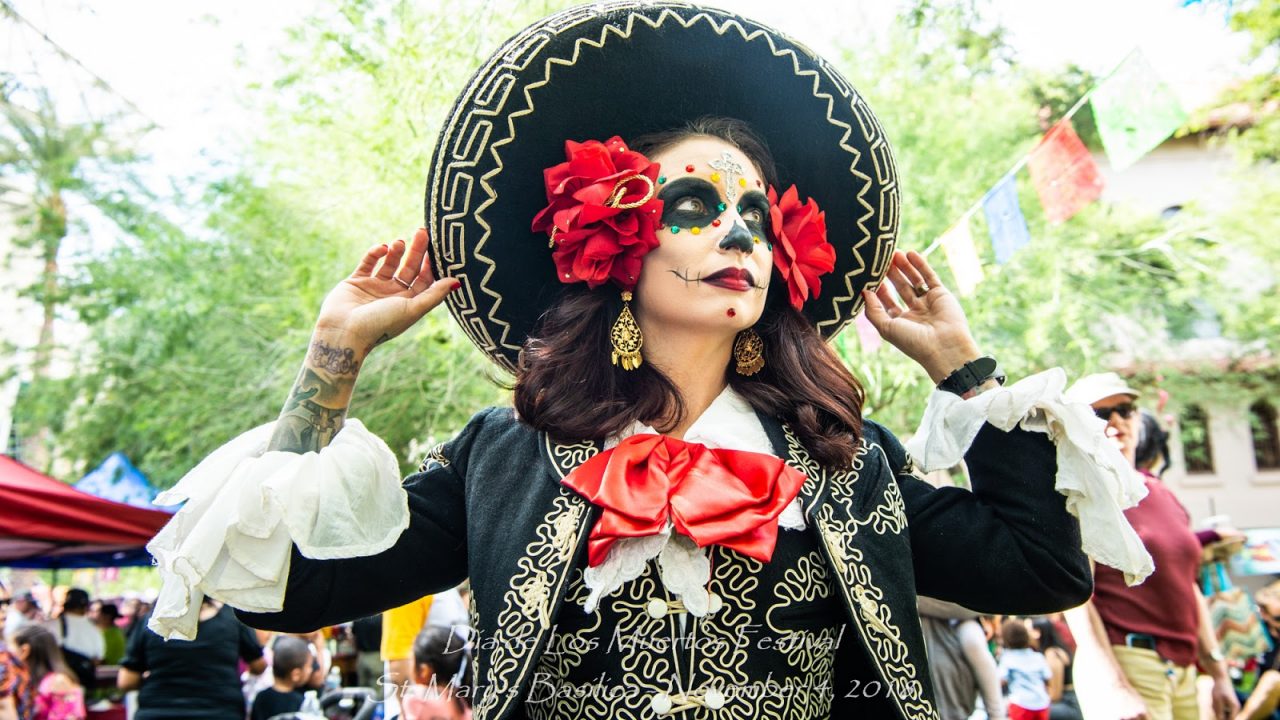 Dia de los Muertos returns to Downtown Phoenix in festival form this November. Also known as “Day of the Dead,” the Mexican holiday honors the dearly departed through a series of traditions and celebrations. The sixth annual Dia de los Muertos Festival is coming to Phoenix as an outdoor, family-friendly event hosted by St. Mary’s Basilica on November 3. Here are a few ways to celebrate the holiday at the festival. Devoted Doll Face Painting ...

Pan de muerto – in English, that's bread of the dead or, spookier yet, dead bread – is a traditional Mexican soft and sweet bun baked to commemorate Día de los Muertos on November 1 (All Souls Day) and November 2 (Day of the Dead). Both celebrations can be traced to pre-colonial times and were established to honor lost friends and family. Typically, the celebrations include an altar de muertos, or altar for the dead, that function as a guide for the muertos, or spirits, to come back and hang with the living for a day. Pan de muerto is typically shared on these altars as an offering. The delicious round loaf is usually decorated with strips of dough that resemble skeleton’s bones and sprinkled with sugar or sesame seeds. The taste is similar to a piece of plain sweet bread, but with a subtle orange flavor and a dash of cinnamon.

You can usually find the bread at Food City or Ranch Market during the last few weeks of October and the first week of November. But, if you prefer your pan with a little bit of soul, brush up on your Spanish and try one of these five authentic Mexican panaderías for all your dead bread needs. You and your dearly departed are both sure to love 'em.