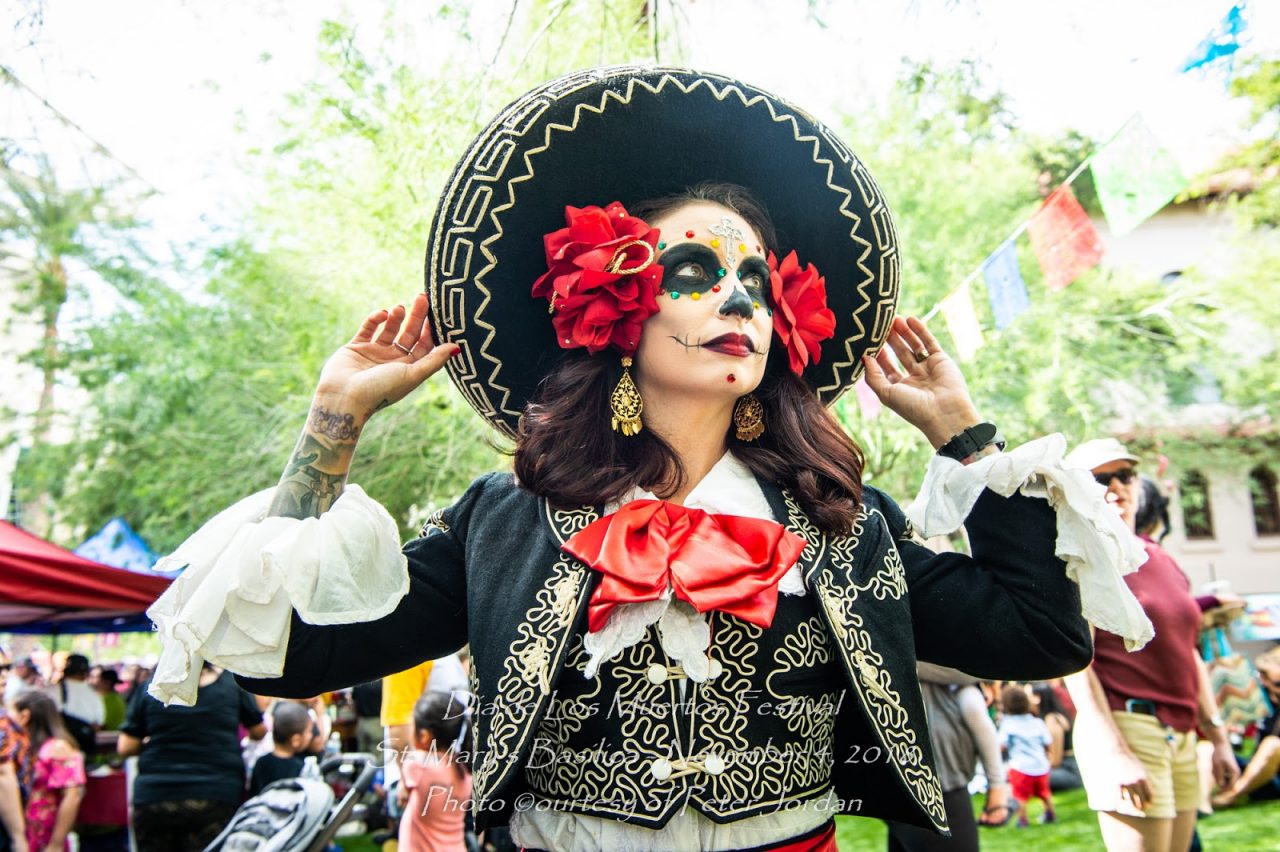 Dia de los Muertos returns to Downtown Phoenix in festival form this November. Also known as “Day of the Dead,” the Mexican holiday honors the dearly departed through a series of traditions and celebrations. The sixth annual Dia de los Muertos Festival is coming to Phoenix as an outdoor, family-friendly event hosted by St. Mary’s Basilica on November 3.

Here are a few ways to celebrate the holiday at the festival.

Devoted Doll Face Painting
A group of vintage pinup girls named the Devoted Dolls who love to give back to the community through events like this, will paint your face like La Catrina, the famous female skeleton symbol of the holiday.

Contribute to Local Art
Bring a photo of a late loved one to adorn one of four community ofrendas, or altars, created by local artists Diana Calderon, Edgar Fernandez, Gloria Martinez and Martin Moreno.

Dance to Mariachi
Power Drive Band, a dance music group, mariachi, ballet folklorico, and other live entertainment will provide danceable tunes as you walk around.

The festival will also feature a Franciscan friar-led opening procession, matachines, free kids’ activities, a low-rider car show and food trucks. The festival is free with a suggested donation of a non-perishable food item. 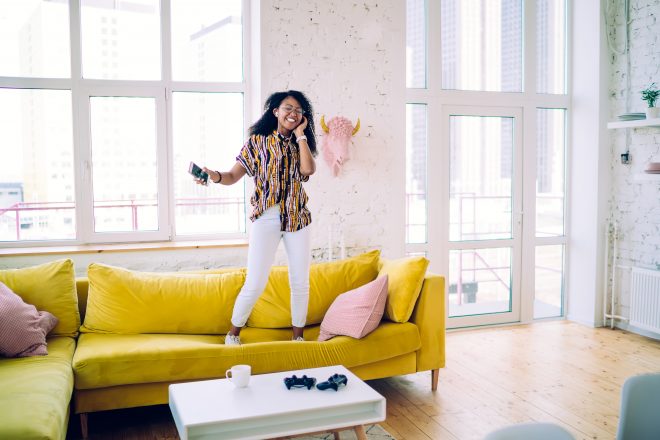 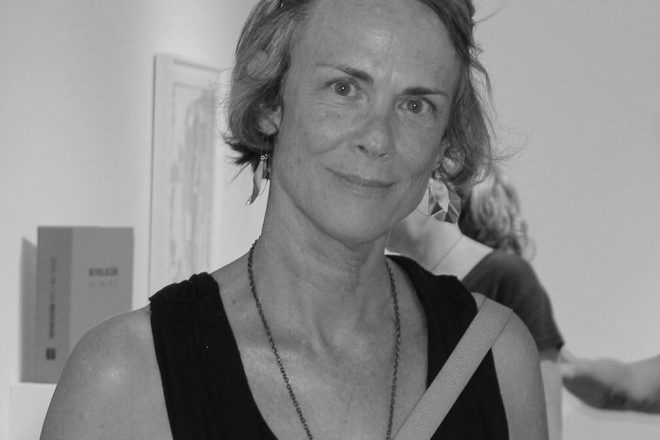