Best of the ValleyFood & Drink
Editorial StaffJuly 7, 2021
Share This 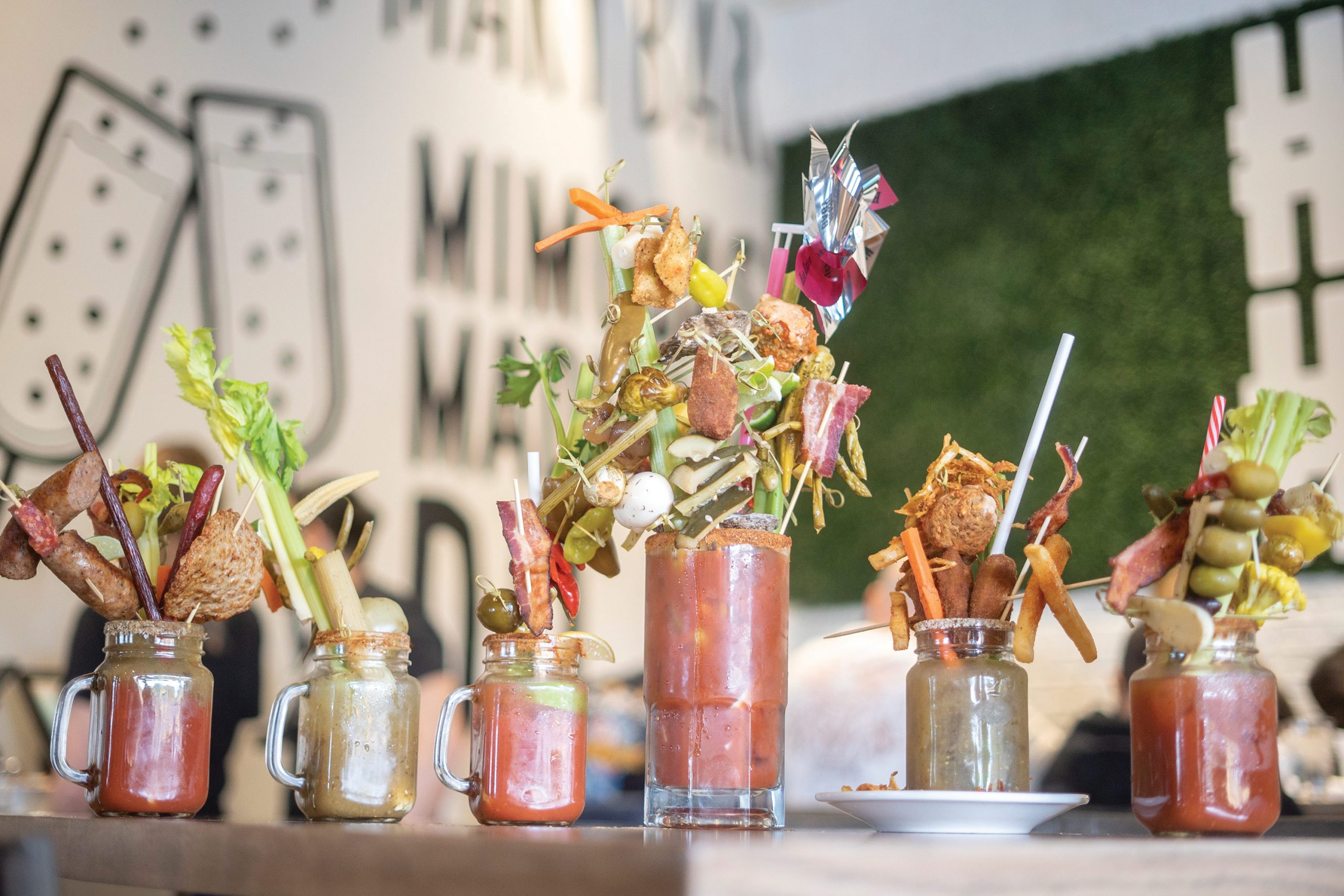 Get the party started early at Hash Kitchen, where you can build your own bloody Mary with standard toppings (celery and olives) and outré accoutrements (fried ravioli). Keep it going with a bevy of other boozy brunch selections like a White Claw cocktail served in a souvenir disco ball cup; a mimosa garnished with fresh fruit, cotton candy and a pinwheel; and CBD- and liquor-laden cold brew. Over-the-top food options include bacon peppered with 24K gold flakes and Nutella lobster tails. Five Valley locations, hashkitchen.com

If you’ve ever eaten pain au chocolat and thought, “This would be even better with more chocolate,” chef Eugenia Theodosopoulos has the pastry for you. Her chocolate dulcey croissant bears chocolate not only in the filling, but in the dough itself, which is imbued with cocoa and then rolled with dark chocolate and dulcey, caramelized white chocolate. Theodosopoulos dedicated her creation to her chocoholic father. 3830 E. Indian School Rd., Phoenix, 602-296-4958, essencebakery.com

O.H.S.O. knows that brunch is a dish best served with booze, so every Saturday and Sunday, it offers a 10-ounce Arizona beer or monster mimosa with each entrée, which include Fruity Pebbles French toast and biscuits and beer gravy. Take a pitcher, it’ll last longer – 32-ounce brews start at $11. Four Valley locations, ohsobrewery.com

Best Creative Doughnut
The Black Sesame at The Local Donut

Many of this doughnut destination’s standouts are mochi doughnuts. This newer style has a thicker, opaque top glaze with plenty of chew, almost recalling the glutinous outer shell of mochi, the Japanese dessert. Each fried ring is studded with black sesame, which imparts an elegant, subdued nuttiness – acoustic to the electric of the shop’s more brazen flavors. 3213 N. Hayden Rd., Scottsdale, 480-500-5236, thelocaldonutshop.com

Pre-pandemic, brunch at Geordie’s ($54 per person) was served buffet-style, but chef de cuisine Ashley Goddard reimagined the menu for the COVID era – bringing a smorgasbord of fresh fruit, breakfast pastries, charcuterie and mini desserts directly to your table. Goddard switches up the restaurant’s brunch menu every Sunday, focuses on local, seasonal ingredients and deftly incorporates sweet and savory flavors into each weekly offering, which could include cassis Belgian waffles one weekend and slow-roasted prime rib the next. 2501 E. Telawa Trl., Phoenix, 602-955-4079, wrigleymansion.com 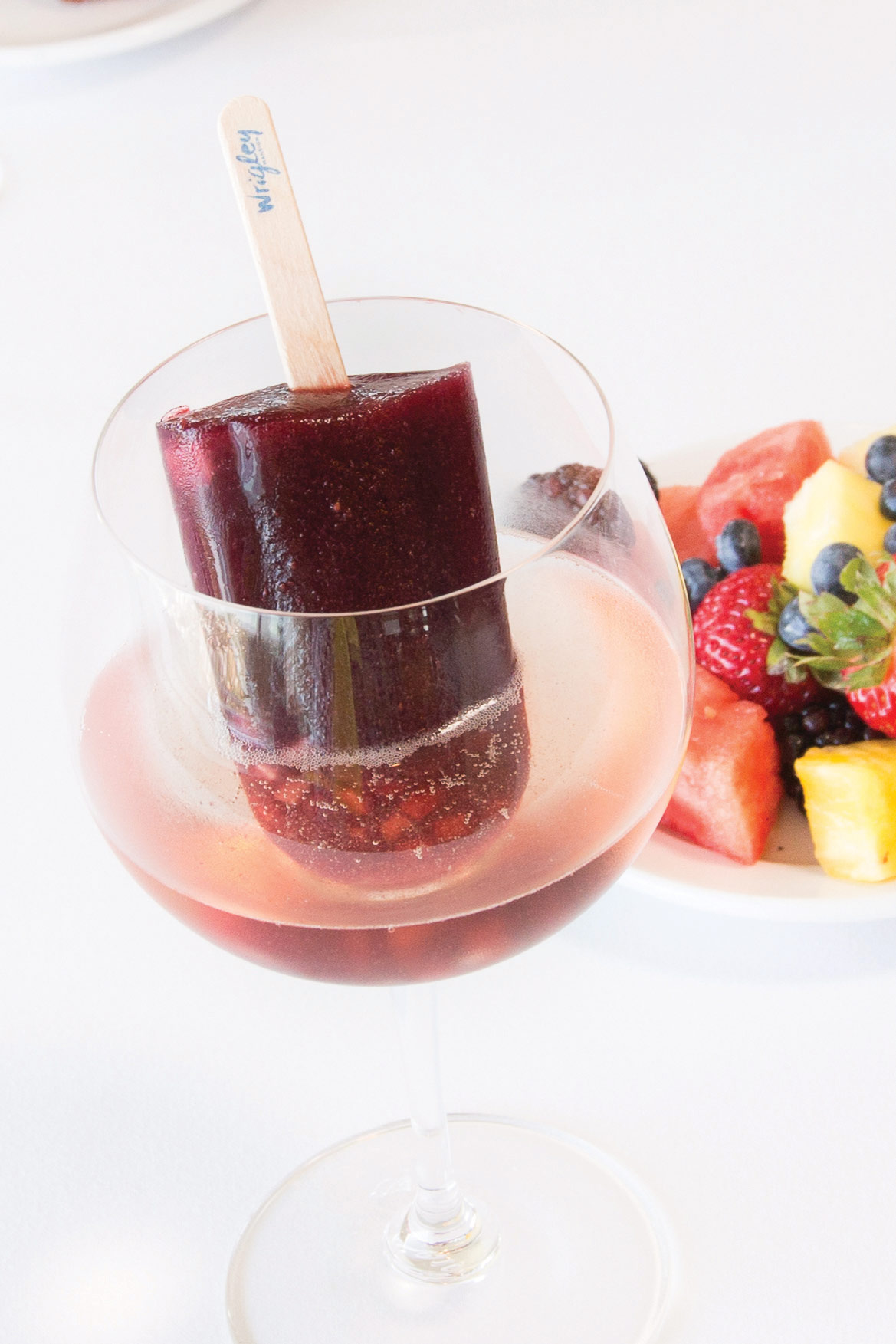 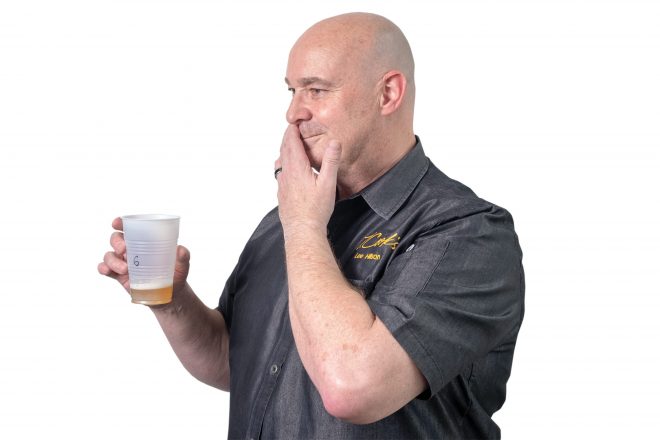 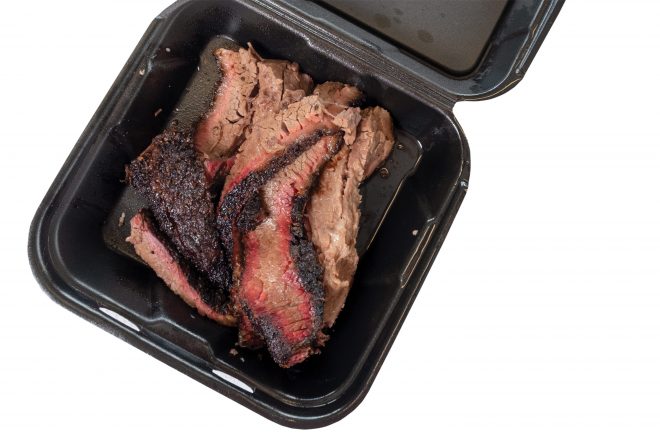