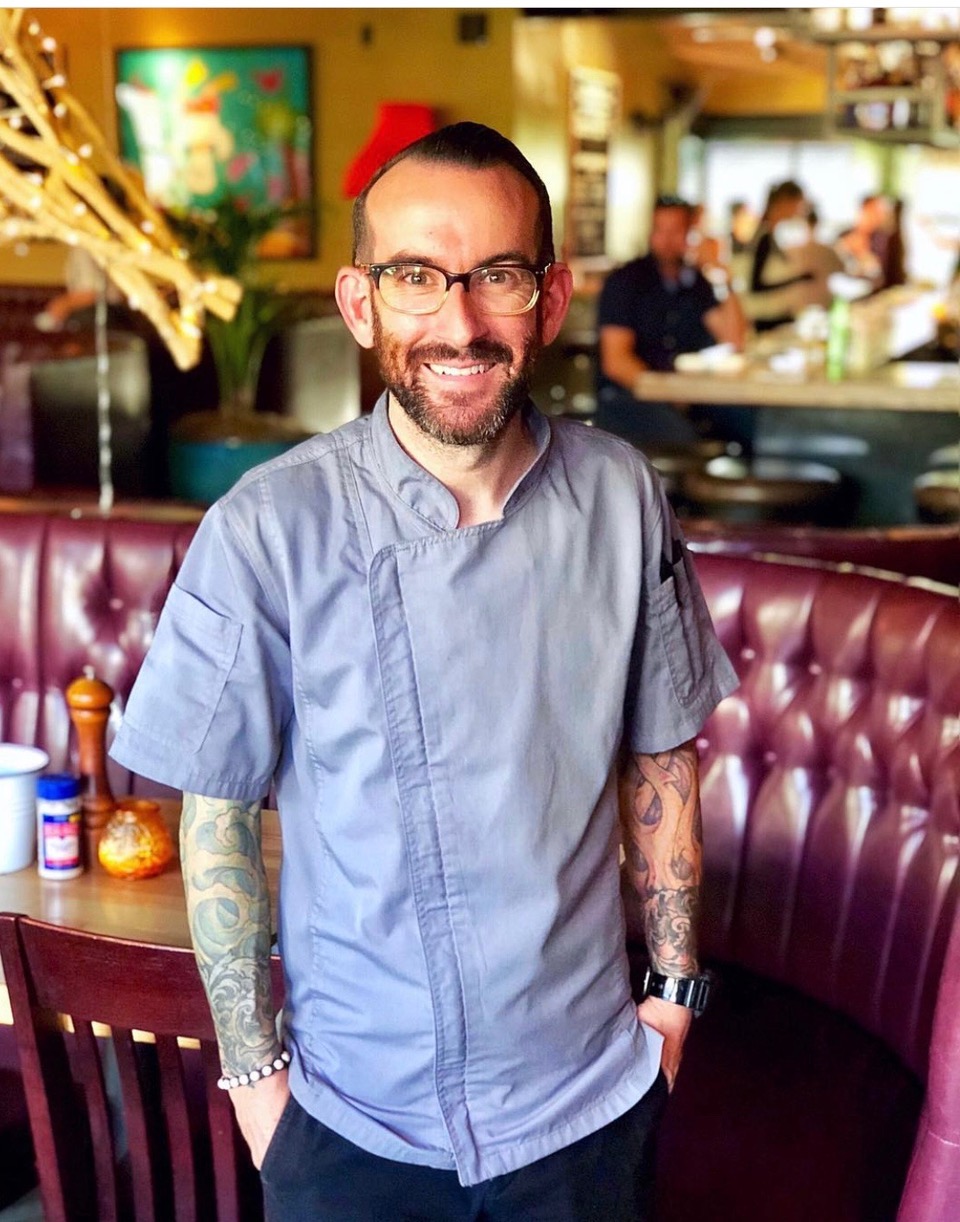 Jared Porter has worked in many kitchens across the Valley, including Vincent’s on Camelback, Olive and Ivy, Buck & Rider and in his own restaurant, Clever Koi, which now has two locations. Over the summer, Porter joined Fork & Dagger Hospitality as Director of Culinary Operations and will help founder and CEO Julian Wright open some new concepts in early 2021.

Q: What will be your role with Fork & Dagger Hospitality?
I help to oversee the current brand of Pedal Haus at both locations in Tempe and Chandler, as well as the future location in Phoenix. I’ll be working on the branding of the menu – what we’re doing and why – that creative process with the food as well as help implement some standards, practices and systems as we continue to grow this specific brand in other locations.

Q: What other locations will Fork & Dagger be opening?
There will be a Pedal Haus in Downtown Phoenix, a new sushi concept called Sake Haus and a coffee shop/breakfast/grab-and-go called Kahvi, which is Scandinavian for “coffee.” That concept is very European, modern coffee shop. All three will be opening in the same footprint in the old MonOrchid building. Everything shares a wall under one roof. I’m involved with the main conceptualization, hiring, training, recipes and standards. We’re shooting for the first of the year past the holidays, no exact date yet.

Q: How does this differ from other management positions you’ve held?
I’ve done something similar to this when I worked for a company called EEG that owns some clubs in Old Town Scottsdale. We branded Bottled Blonde and moved it to Chicago and Dallas and I helped them expand that. That’s the only other role I’ve done where it was overseeing multiple locations. Prior to this I was working for the LGO Group at Buck & Rider. I was the chef there for a short period of time and then I moved into the GM role there. For most of my career I’ve been a single location, guy, whether it was at The Parlor or my own shop – Clever Koi.

Q: Why does this seem more appealing?
At this point, I’m 25 years into the mix and I’m trying to figure out what it looks like away from the stove. Obviously, cooking is my thing, but I’m trying to get myself to a point where I’m working with people and showing them how to do (and cook) things as opposed to being the one doing everything. It’s a good departure, but I’m still in contact with food, which is the goal.

Q: Will you be doing any cooking?
Absolutely. I’m still involved with the kitchens, whether it’s working in the kitchen on busy days or whether it’s doing recipe development and costing out items. It’s definitely not a complete admin job, it’s got a hands-on portion in the kitchen. I’m never not going to cook.  It’s really at the core of who I am – food and cooking. It’s not something you retire from. Now, it’s not the demand of the tickets driving my cooking, it’s me driving myself to do the food I think will work in these restaurants.

Q: What is your biggest challenge in this role?
My biggest challenge is looking at the demographics of our business and who we cater to and tuning my cooking style to that. Not that my cooking style is elitist, but I’ve never worked in a brewery. I’ve never been part of this type of beverage program. My past history is with a very traditional beverage program where you have wine, beer and spirits. This is different. The food that I do has to speak to the program of beer that we sell, which is huge. I’m not a big beer drinker, so one of the challenges is to try to meld those two things – what I know about selling good food and then trying to have this marriage with the other side of the business. 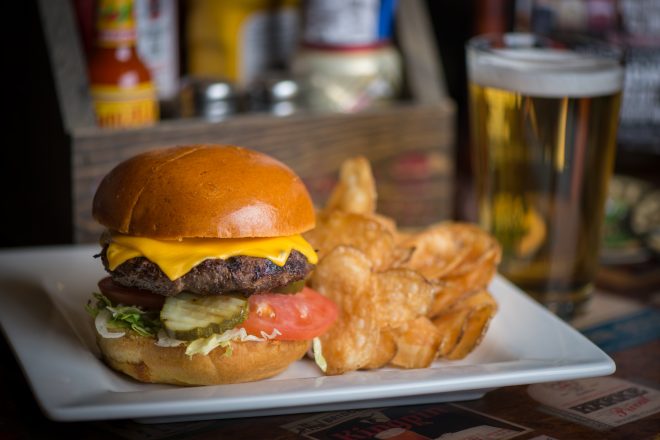