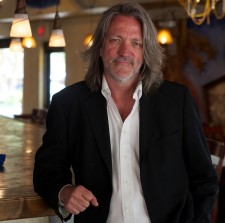 Anyone who knows Peter Kasperski — owner and wine wonk of defunct Cowboy Ciao, Kazimierz World Wine Bar and Sea Saw, beloved for his scatterbrained eloquence regarding all things oeno — knows the guy is a character with a capital “C.” Besides writing quirky, learned wine columns for Phoenix Magazine back in the day, he grew an impressive, extensive wine cellar that earned him multiple Wine Spectator awards and no small amount of national recognition over the years. Now Kasperski is opening a new restaurant and separate speakeasy in Roosevelt Row, taking over the former Josephine/Coup de Grace spaces with help from his longtime employee, friend and new partner Richie Moe, who has himself long been considered a character, not to mention one of the city’s most talented bartenders. Moe left Cowboy Ciao to open Citizen Public House with Bernie Kantak and Andrew Fritz in 2011, later moving to Binkley’s and Bourbon & Bones.

Now that the two loveable weirdos are together again, it’s not remotely surprising that the restaurant, a small historic space with good bones, will be called Character. The name, however, not only references their own larger-than-life personalities but also reflects the narrative “arc” the restaurant will follow at every menu change, which will also involve flipping both cocktail and wine lists and creating a new icon/emblem/character for each twist in the plot. The pair have hired Binkley’s alum Justin “Red” Hauska to head up the kitchen (Moe worked with him at Binkley’s), and the menu, according to Kasperski, will be “Ciao-esque” but less Southwestern, more European and more elevated — in short, modern American.

Meanwhile Moe will preside over his own domain in the former Coup de Grace space behind the restaurant, creating a “molecular mixology speakeasy” called Alias, where he will host rotating multi-course Molecular Mixology & Gastronomy Dinners with Chef Red on Thursday, Friday and Saturday at the six-seat bar. Some of the menus the three have discussed feature cocktails manipulated by sound or magnets. It all sounds pretty out there, but as Kasperski himself says, he “can’t wait to see what Richie can do in that space,” a sentiment echoed by Kevin Binkley, who calls Moe “crazy-creative.”

Kasperski promises, “these will be fun places with cool stuff,” which sounds about right for these two talented characters. The restaurant could open for dinner (seven nights a week) as soon as mid-November, while Alias is loosely slated for some time in December. 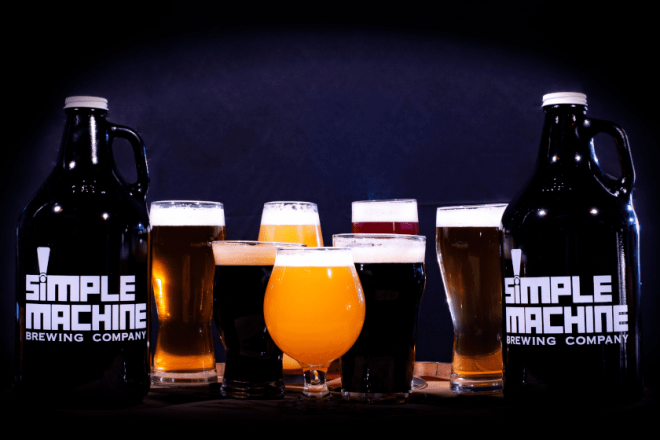 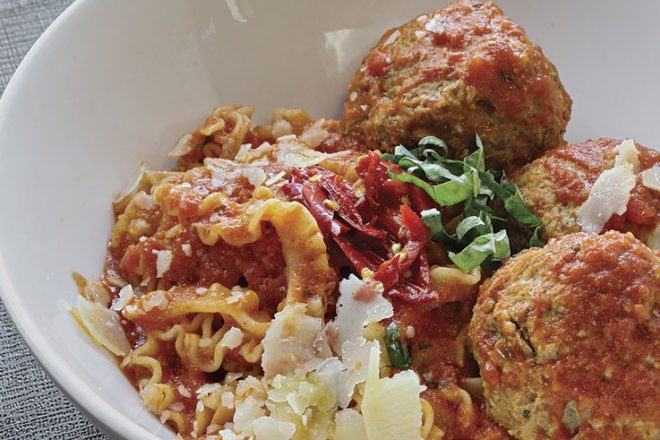 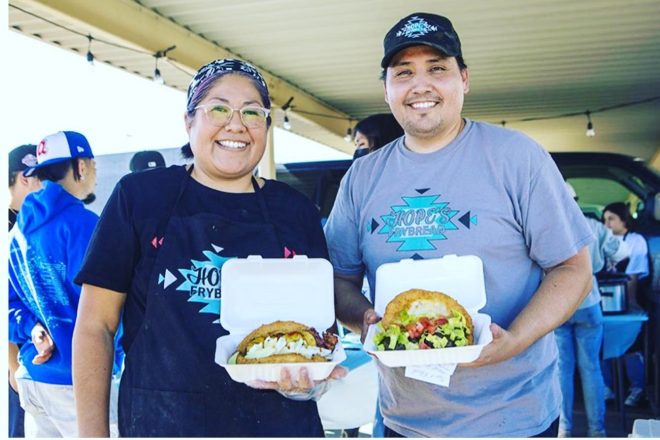