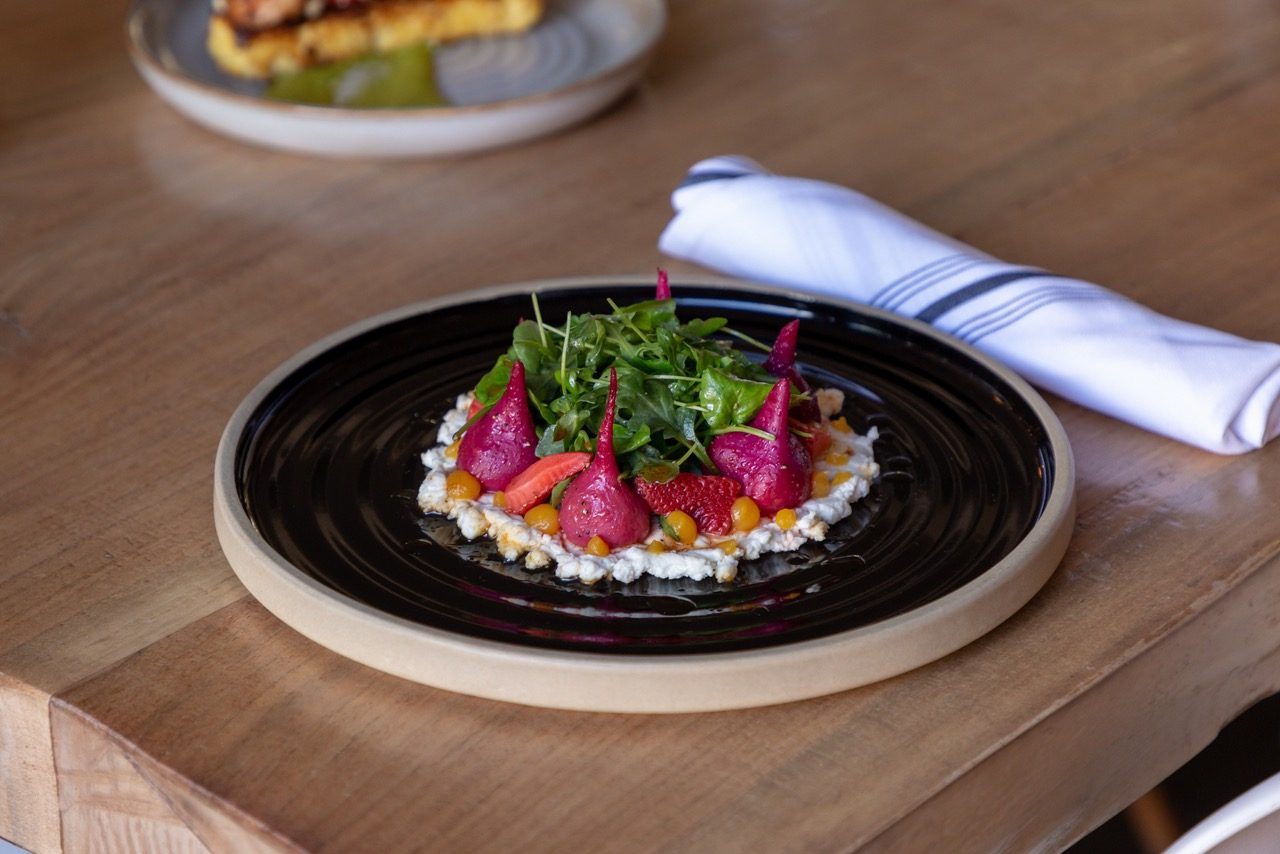 Executive chef Lindsey Dale of SaltRock Southwest Kitchen at Amara Resort and Spa in Sedona recently revealed her fall menu and one seasonal dish caught our eye: Beets and Ricotta Salad. Dale makes her own ricotta in house and adds some interesting elements, including a chili tangerine gastrique and vanilla pickled strawberries.

“I’m particularly drawn to sauces and vinaigrettes. I really like how they can transform both the presentation and bring brightness to the dishes, while adding more depth to the flavor without being overpowering,” she says.

Dale wanted to share this recipe so that people could learn how to make their own ricotta. “Everybody thinks it’s so difficult to make, but it’s actually super easy to do. It has way more flavor than anything you can buy in the store,” she says.

Dale likes the dish because it ties in with the restaurant’s Southwest theme. “It’s just a really simple, clean, but super flavorful dish.”

Roast beets in a little oil and vinegar, and then cover with foil to steam while they roast. Take them out of the oven and put in dish towel and pull the skins off.

Caramelize sugar in a pot until light amber color. Deglaze with vinegar and tangerine juice.  Once all the sugar is melted again, add in the pink peppercorns and reduce until it doesn’t run on the plate once cold.  Season with salt before cooling.

Combine milk, heavy cream and salt in a large pot and bring up to a boil.  Once boiling, add vinegar and lemon juice and turn down to a simmer, simmer for about 5-7 minutes.  Strain through two pieces of cheese cloth into a large mixing bowl underneath. Strain and cool.

Bring the sugar, vanilla paste and vinegar to a boil. Remove from heat and pour over the strawberries.  Place saran wrap over the top and push on the strawberries, so there isn’t any air, and they are fully submerged in the pickling liquid.  Let stand at room temp for 30 minutes then chill.

Spread ricotta on plate. Make sure it’s just slightly cooler than room temperature so it will spread easily. Slice off the top of the beet to create a flat surface and then place the beets in a circle. Toss arugula in lemon juice, olive oil, salt and pepper and place it in the middle like a mini forest. Drizzle gastrique over the beets. 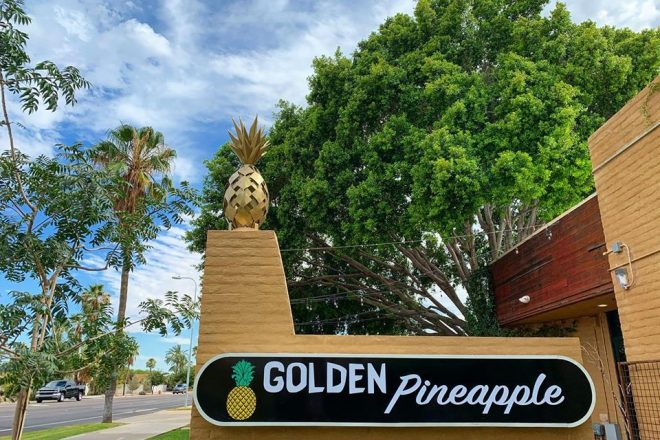 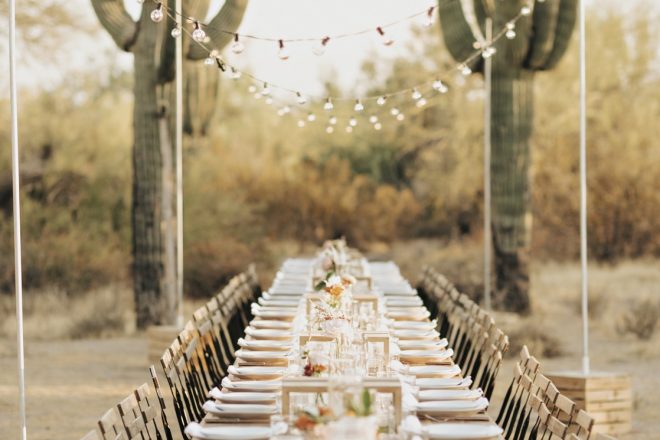 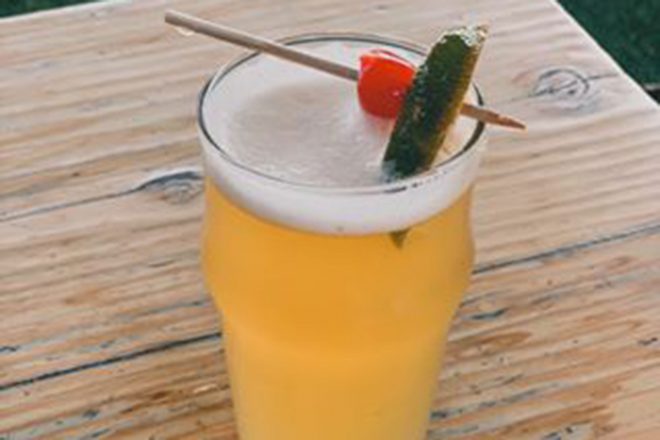