Four years ago, Scottsdale lads Travis Ranville and John McDonnell were sitting on the couch watching football and drinking Scotch when Ranville had a revelation: “Why isn’t there a brand called Scotchdale?”

McDonnell says his entrepreneurial nature immediately kicked in. “We trademarked it right then and there and created an LLC.” To get a better handle on how whisky is made, the pair bought an illegal still and made their own. “Our first batch was pretty dang good,” McDonnell says. But real scotch has to be produced in Scotland (spelled “whisky” as opposed to “whiskey” that’s made elsewhere), so Ranville and McDonnell sought out a Scottish company to make, bottle and ship 80 proof scotch directly to them under the Scotchdale label ($47).

“We had them blend a Highland and Speyside 8-year blend that gave us a unique profile,” Ranville says. The resulting scotch – also dubbed “The Most Livable Whisky,” a play on Scottsdale being the most livable city – 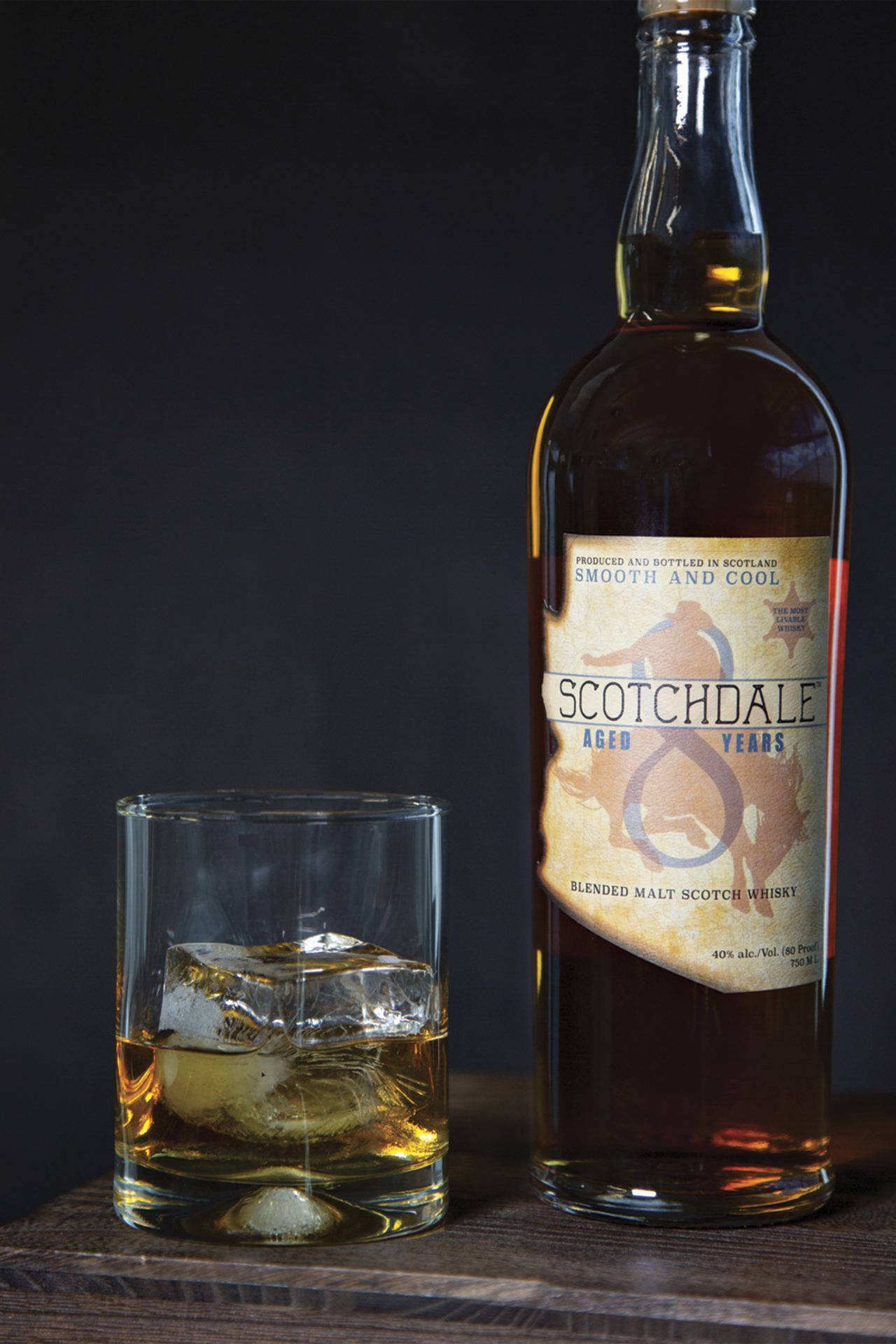 is smooth as silk with notes of honey, caramel, chocolate, oak and coffee, perfect for sipping or making craft cocktails. Since receiving their first shipment in March, Ranville and McDonnell have distributed the spirit Valleywide, including Liquor Vault, Tops Liquors, Bitters and Lookout Tavern. Ranville and McDonnell are philosophical about their prospects. “There’s no downside risk here because if we don’t sell it, we’ll never have to buy another bottle of scotch again,” McDonnell says. In which case, there’s always Buckeye Bourbon. 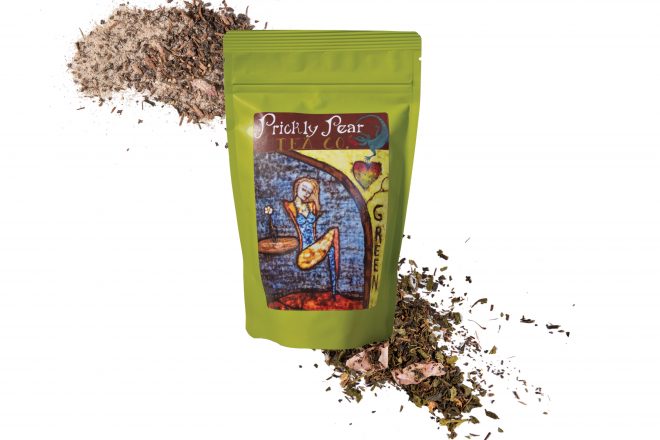 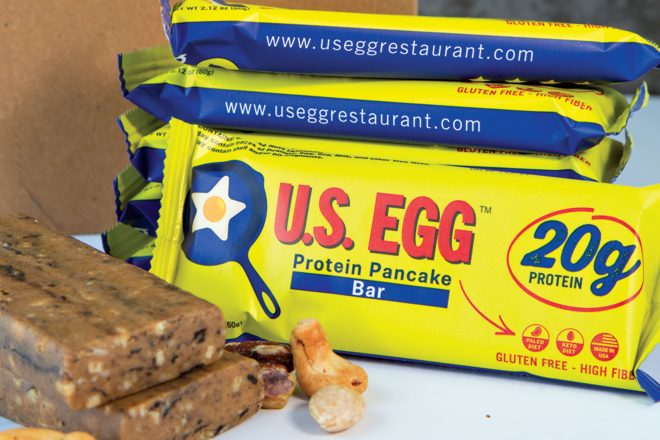 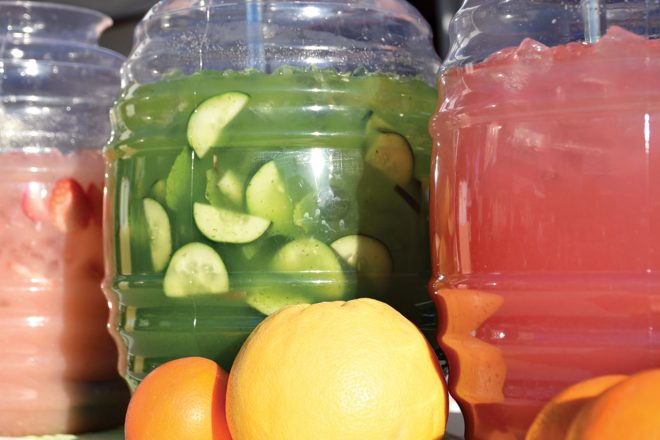