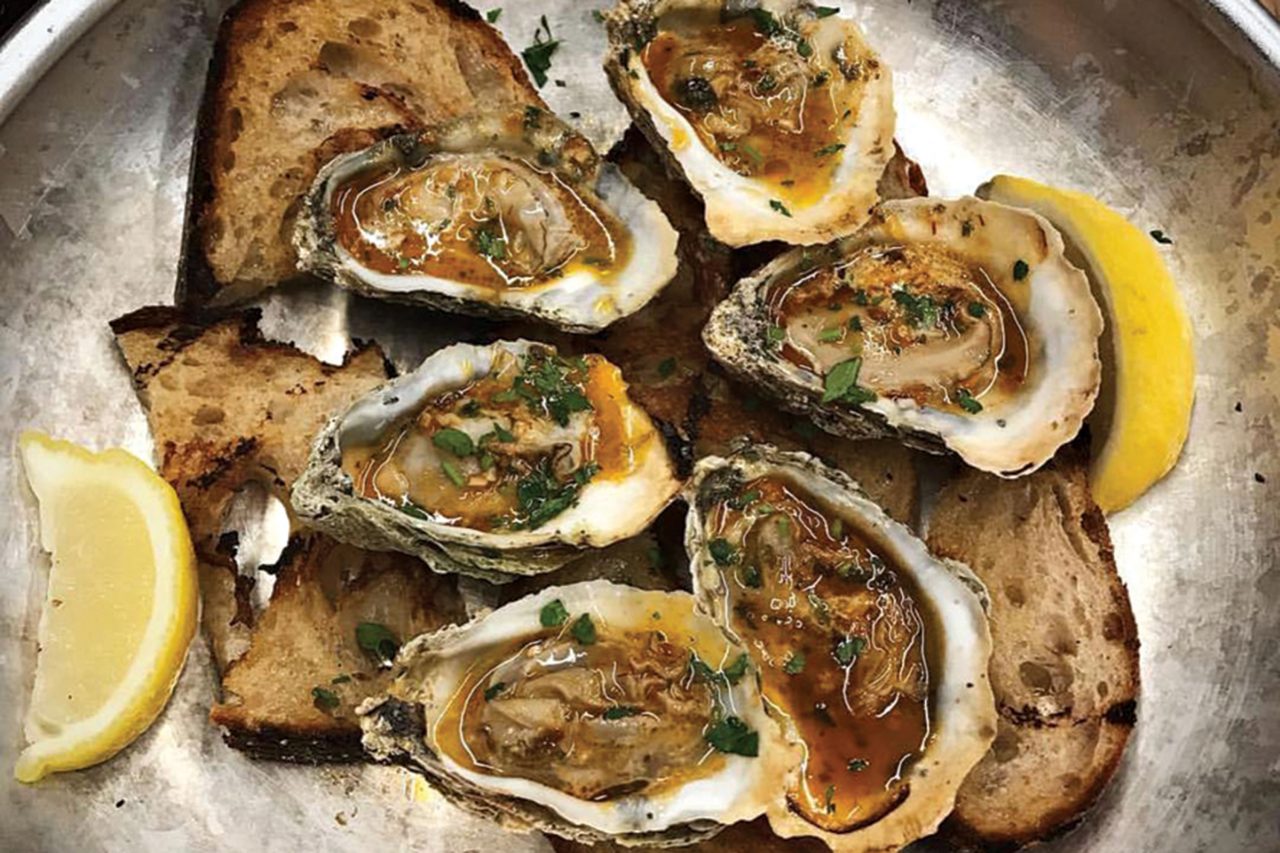 A first-pitch home run at its original location in Scottsdale, Chula Seafood pioneered “boat to table” cuisine in the Valley – no small feat, given the lack of anything resembling an ocean within 400 miles of Phoenix city limits. But since the Heflin family owns both the restaurant and the fishing boat that pulls much of its product out of the Pacific Ocean, the description fits. The question: Does the original restaurant’s charm survive the journey to its new, slicker sister location in CenPho?

The Scene
Located in Uptown Plaza near Huss Brewing Co. and Lou Malnati’s, the new Chula has a casual, chic, minimalist layout, with a single walk-up counter set beyond a cramped phalanx of high-top tables. On a Friday night, it’s packed. Like Little Miss BBQ-packed, with a 20-minute line snaking through the middle of the restaurant.

The Food
Expanded significantly from the original, the menu is full of piscine intrigue. In addition to Chula’s much-admired poke bowls and sandwiches, there are come-hither food-geek options like a smoked fish charcuterie platter ($25) with deviled egg mousse and jalapeño jelly, and a selection of roasted/grilled fish “plates” that you can mix and match with a handsome selection of sides, like Moroccan carrot salad and bacon-flecked clam chowder. My grilled Hawaiian ono ($23) is a succulent, impeccably cooked piece of heaven, but the green papaya slaw side act is a bit of a letdown – I have to douse it with seasoned Asian vinegar at home to make it interesting. It seems to be the single recurring criticism of Chula – an aversion to seasoning. The poke bowl ($15/$20) has always been a little sans sel, too.

The Early Verdict
It’s not bad for a chef to “get out of the way of the food” when it is this painstakingly sourced, but chef Kyle Kent – whom the Heflins plucked from Artizen at The Camby – could probably make it jump through a few more hoops. Otherwise, only love for the new Chula.