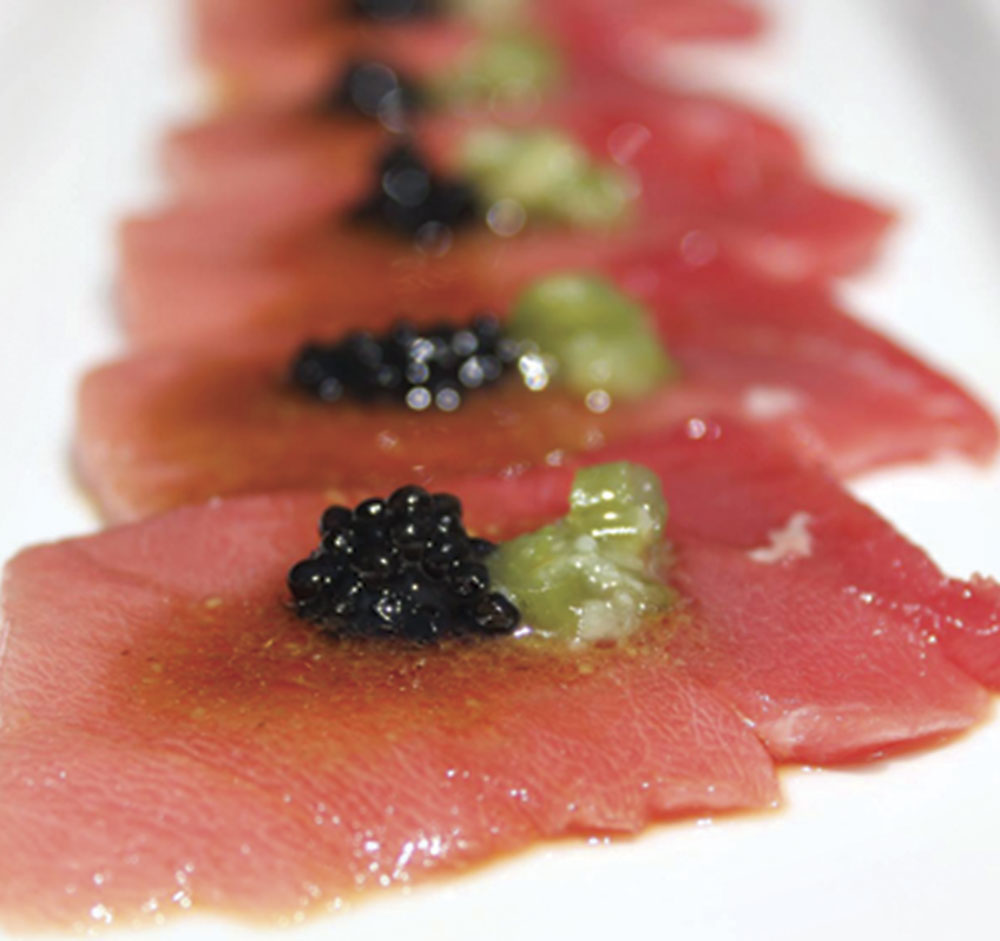 At PHOENIX, we unabashedly favor Valley-based restaurants. But we’d by lying if we denied enjoying a tasty carpetbagger bite from time to time, especially from these summer menus.

Toro Carpaccio at Sushi Roku
Devotees of the raw piscine arts will find much to love at this Scottsdale offshoot of the legendary Hollywood hot spot, from the tidy chef’s-choice omakase plates ($29-$43) to the hard-to-source ankimo (monkfish liver). But the crown jewel is undoubtedly the toro carpaccio, a spring addition that mates meltingly tender tuna belly with an immodest dollop of Sevruga caviar. Transportive. 7277 E. Camelback Rd., Scottsdale
480-970-2121, innovativedining.com 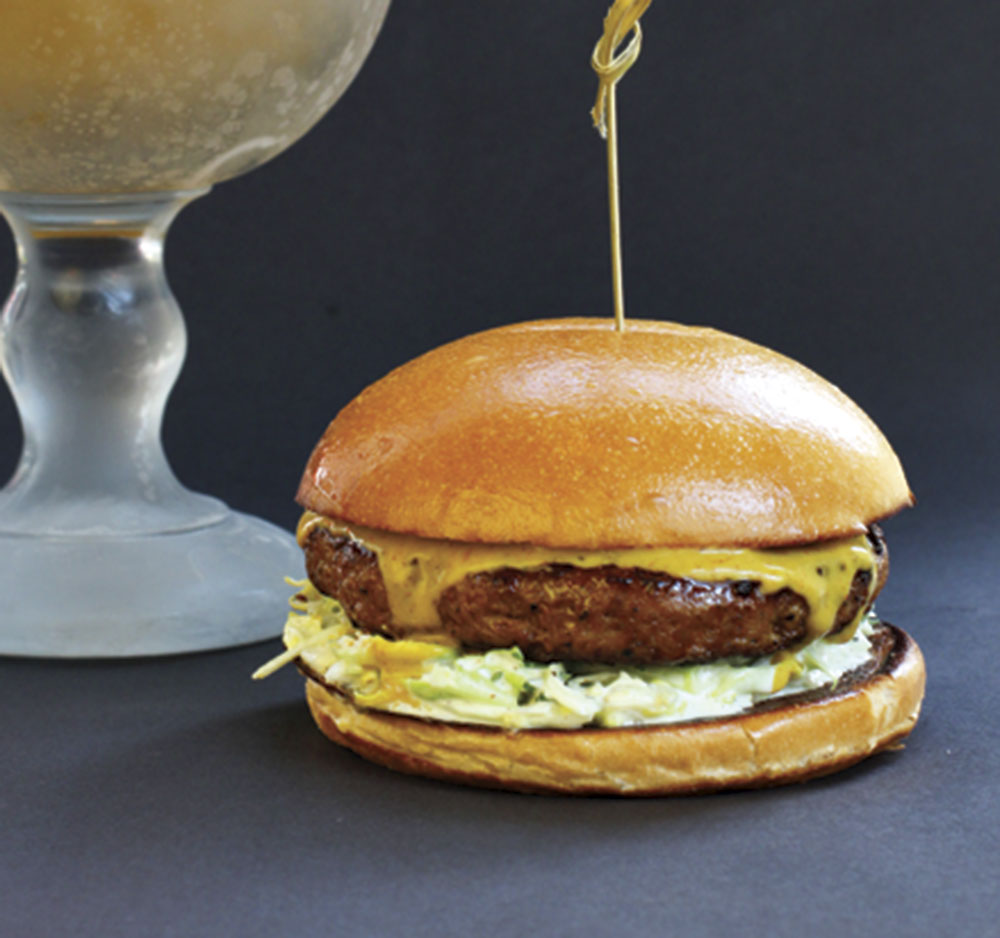 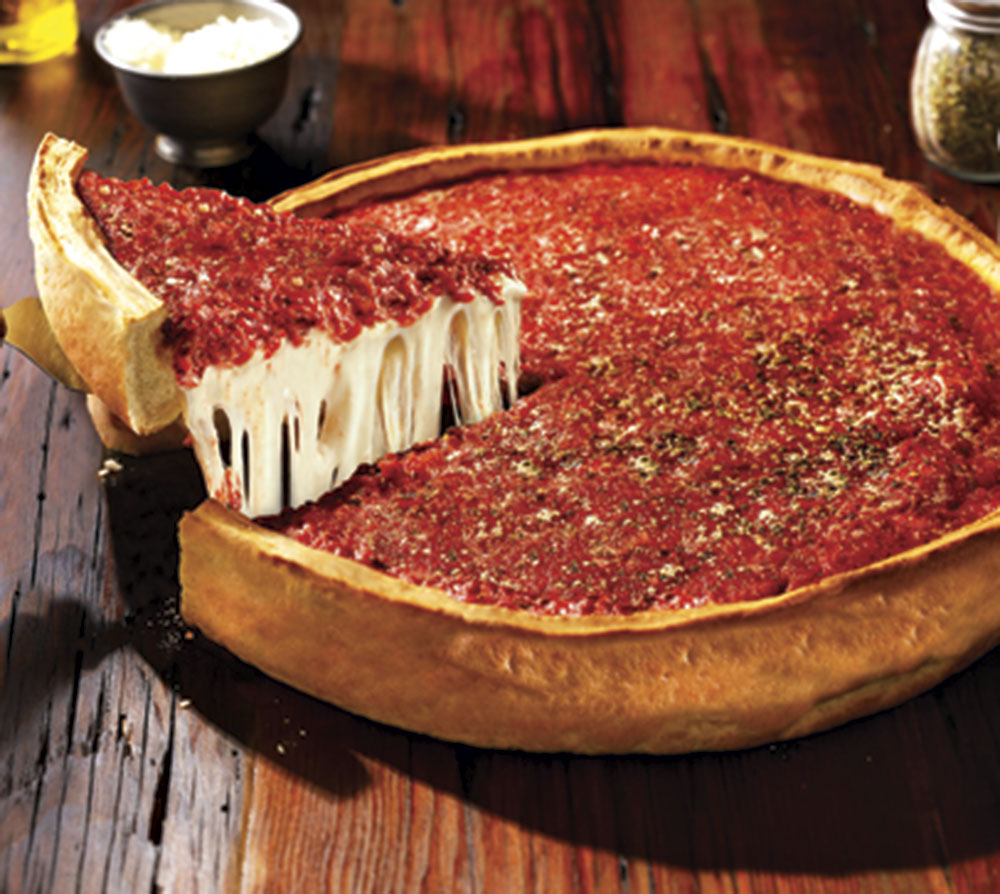 Chicago Classic at Giordano’s
You might not have noticed, but the Valley is under vicious
assault by third-wave Chicago craft pizza chains and their damnably delicious, deep-dish pies. And we can’t say we mind, when the assault involves a layered casserole of pepperoni, mushrooms, green peppers and onions. Giordano’s single Valley location, in
Peoria, opened in 2016, but a rumored Phoenix location is in the works. 16222 N. 83rd Ave., Peoria, 623-208-4330, giordanos.com