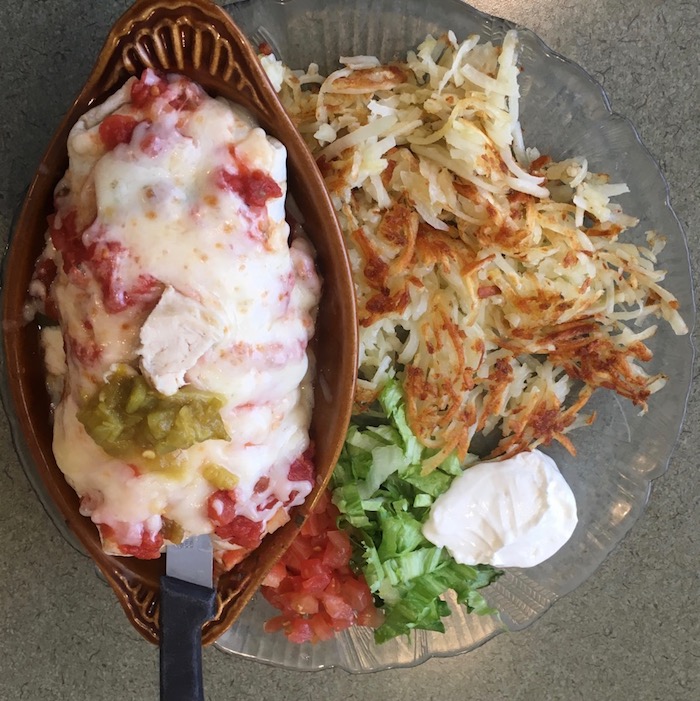 Why have a secret menu? “We can give our Facebook guests who have liked us something special and unique,” says co-owner George Gebran. The secret menu also inspires other guests to chime in with their own recipes and ideas, he says.

The Durango burrito is named after a customer from Durango, Colorado, who gave U.S. Egg a chicken marinade recipe with the unusual ingredient of melted butter. “The chicken really makes the flavor pop,” Gebran says.

When preparing, make sure not to put the green chiles in too soon or the eggs will be soupy, Gebran says. The recipe makes four huge burritos. 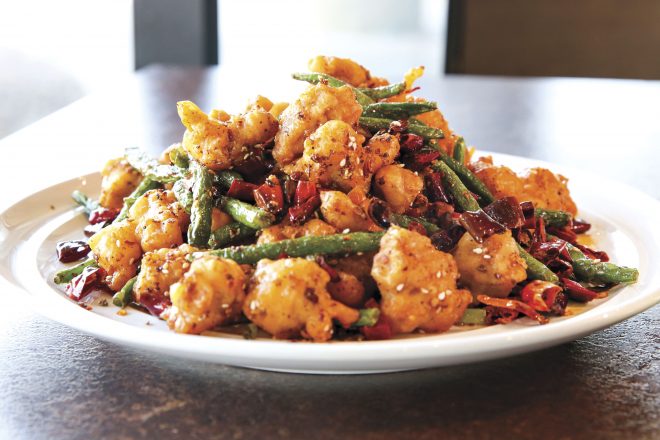 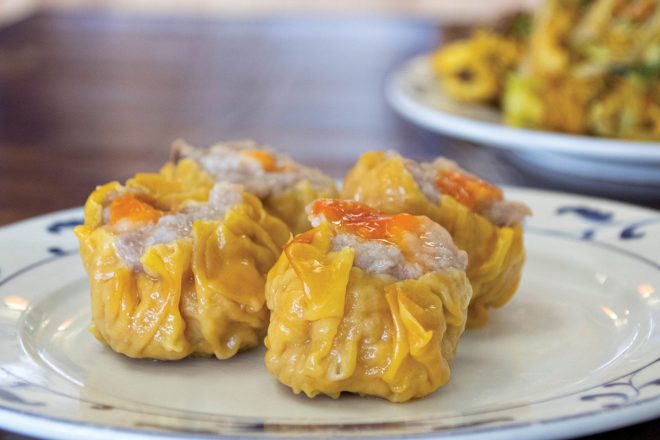 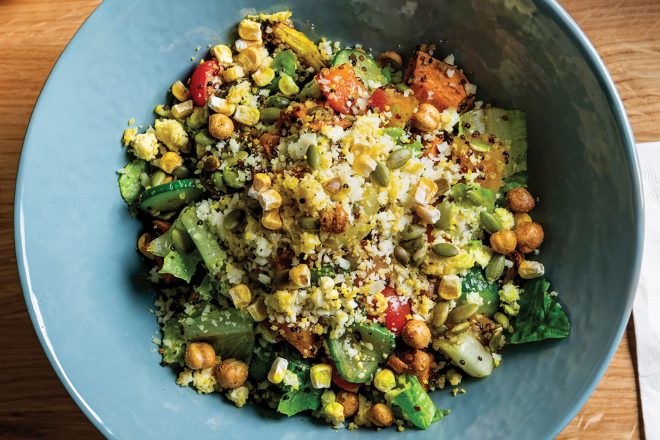