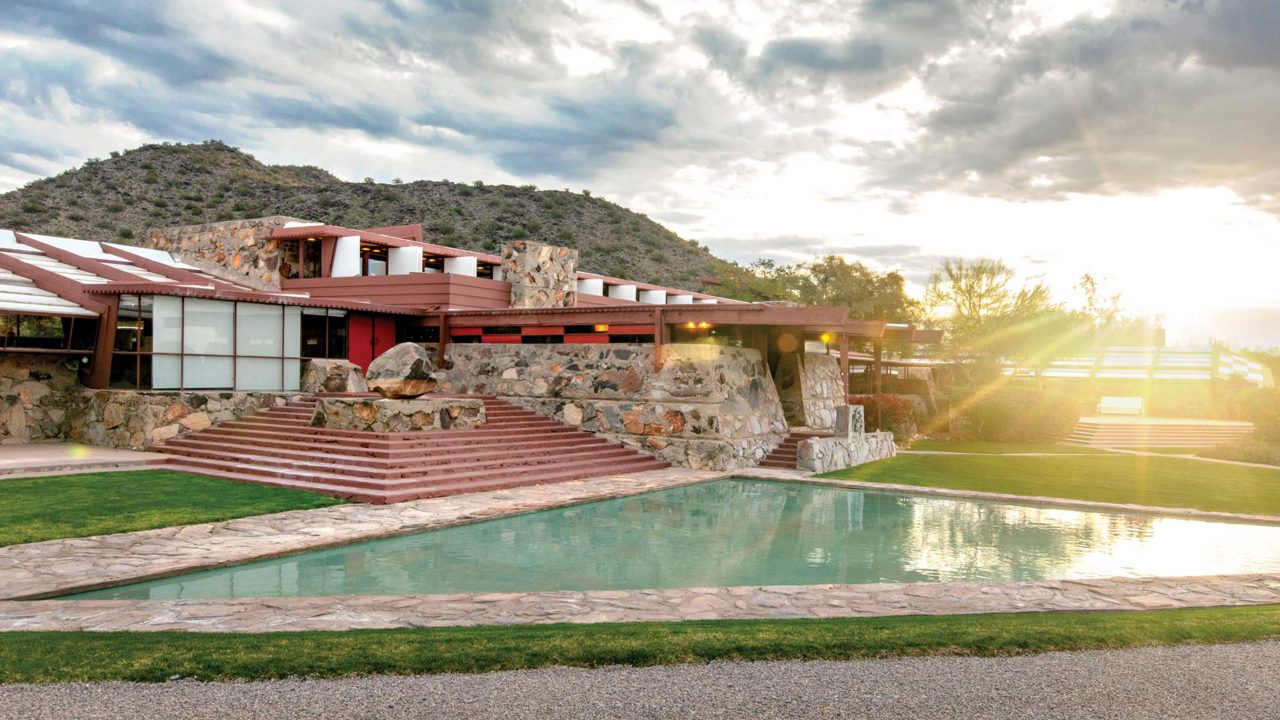 Galleries, museums and Frank Lloyd Wright buildings are the highlight of culture in The West's Most Western Town. 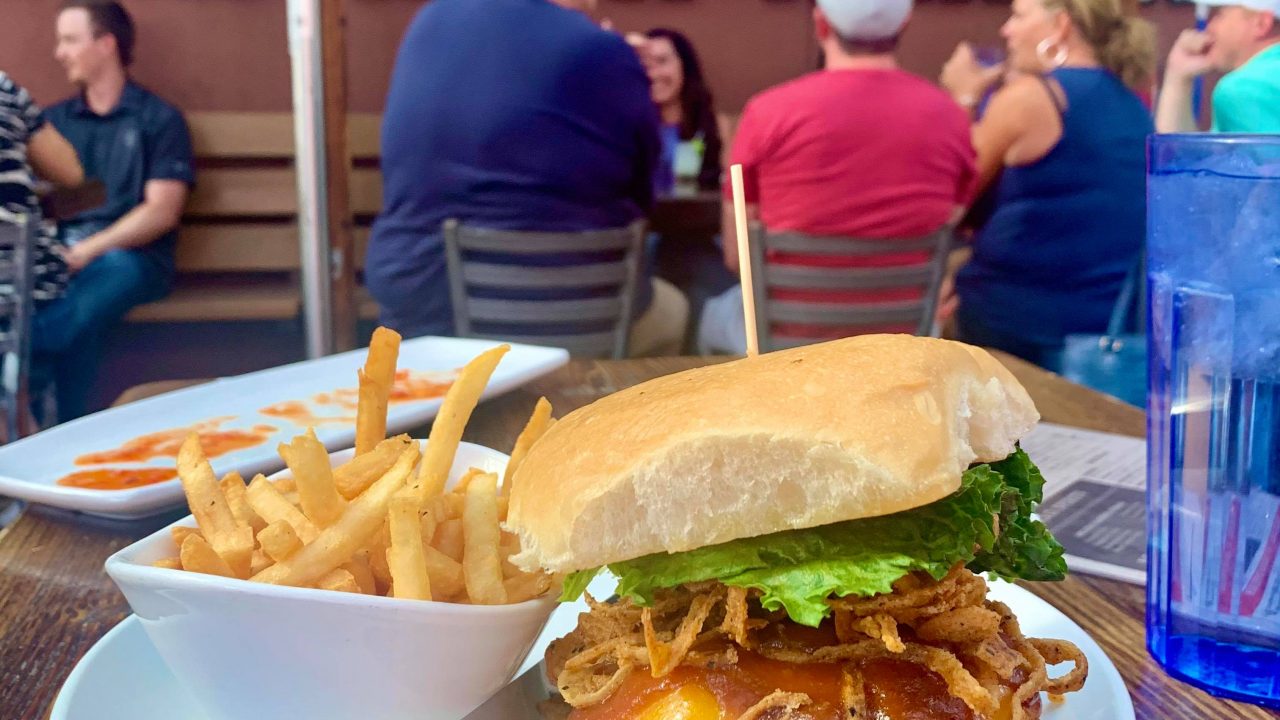 THE SCENE Is anyone else having crowd anxiety as we return to restaurants? I can’t be the only one. It’s simply natural to be a little jittery around gaggles of people after the past year and a half of social distancing, quarantining and fearing the physical proximity of others, lest we infect each other with a horrific virus. It’s challenging to rewire your brain and body to accept closeness – especially for someone like me, a social introvert who thrives in small groups but is easily... 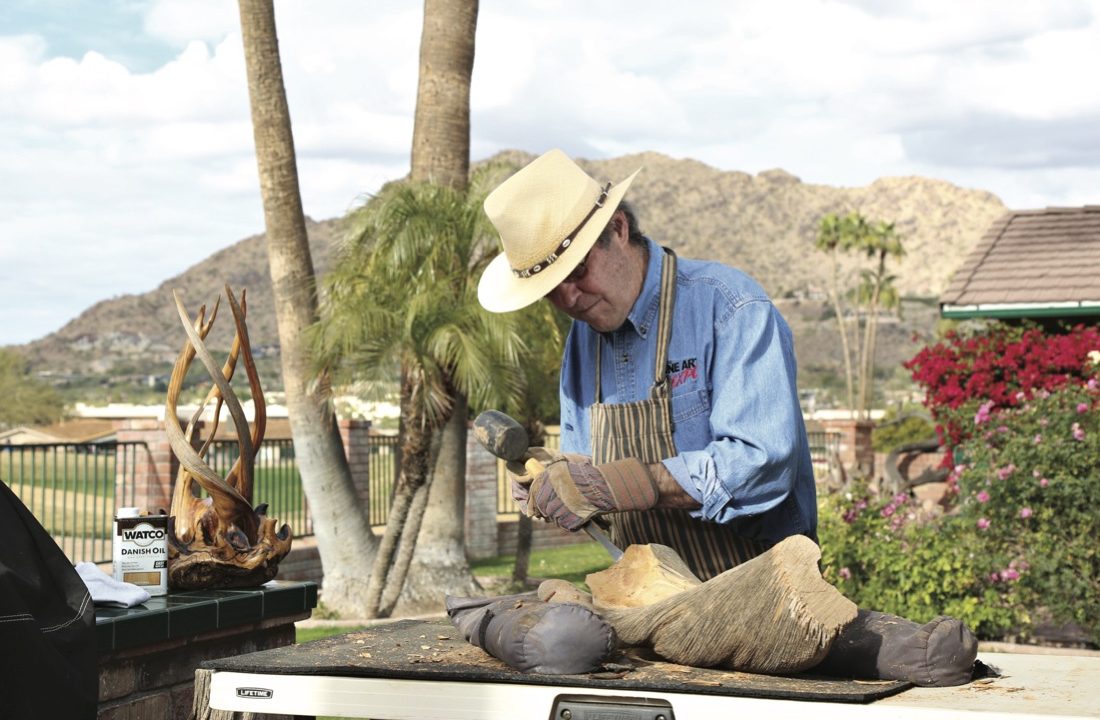 Every year, Paradise Valley sculptor William Daggett travels to Northern Arizona or Southern Utah to collect twisted juniper branches that “speak to me,” he says. He has worked with this hard, dense wood for the past decade, finding motion and beauty in the shapes of these 1,000-year-old tree limbs. “I look for a motion – an animal, a bird, a plane – something abstract I can see in it. Usually, [the wood] says what it... 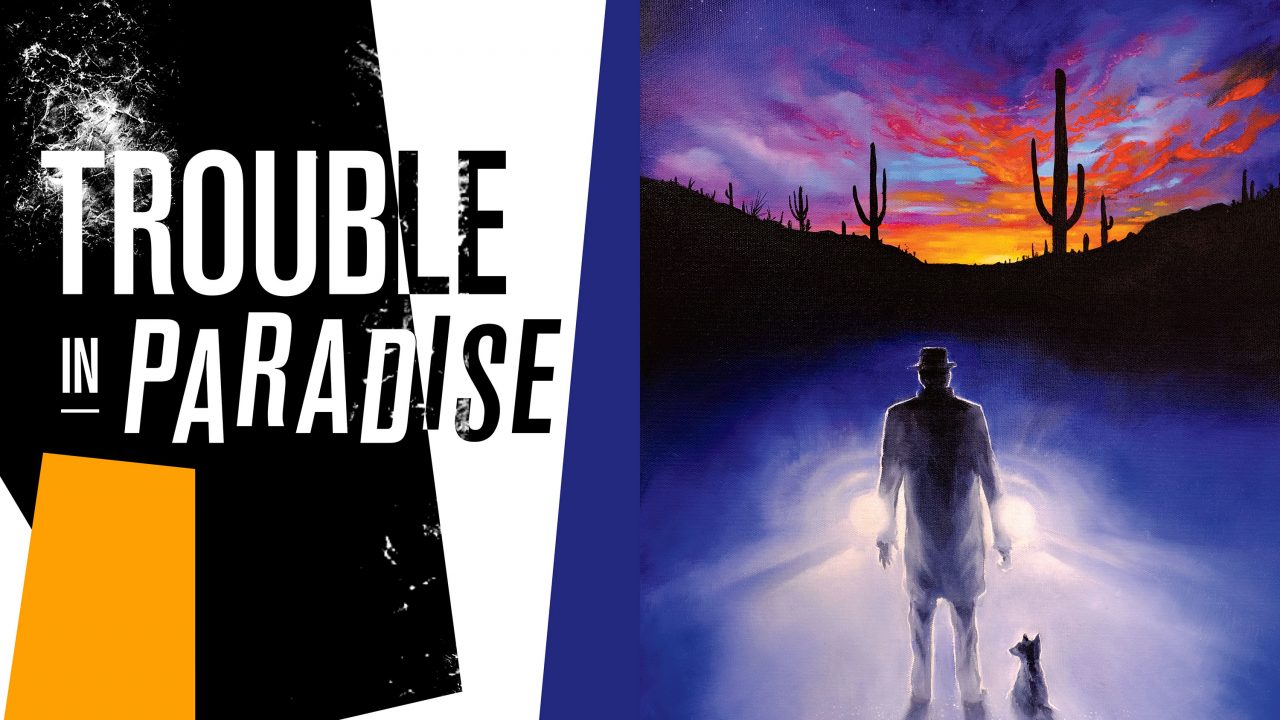 A grievance across the greenbelt in Paradise Valley exposes disparities in power and privilege, even in Arizona’s wealthiest town.