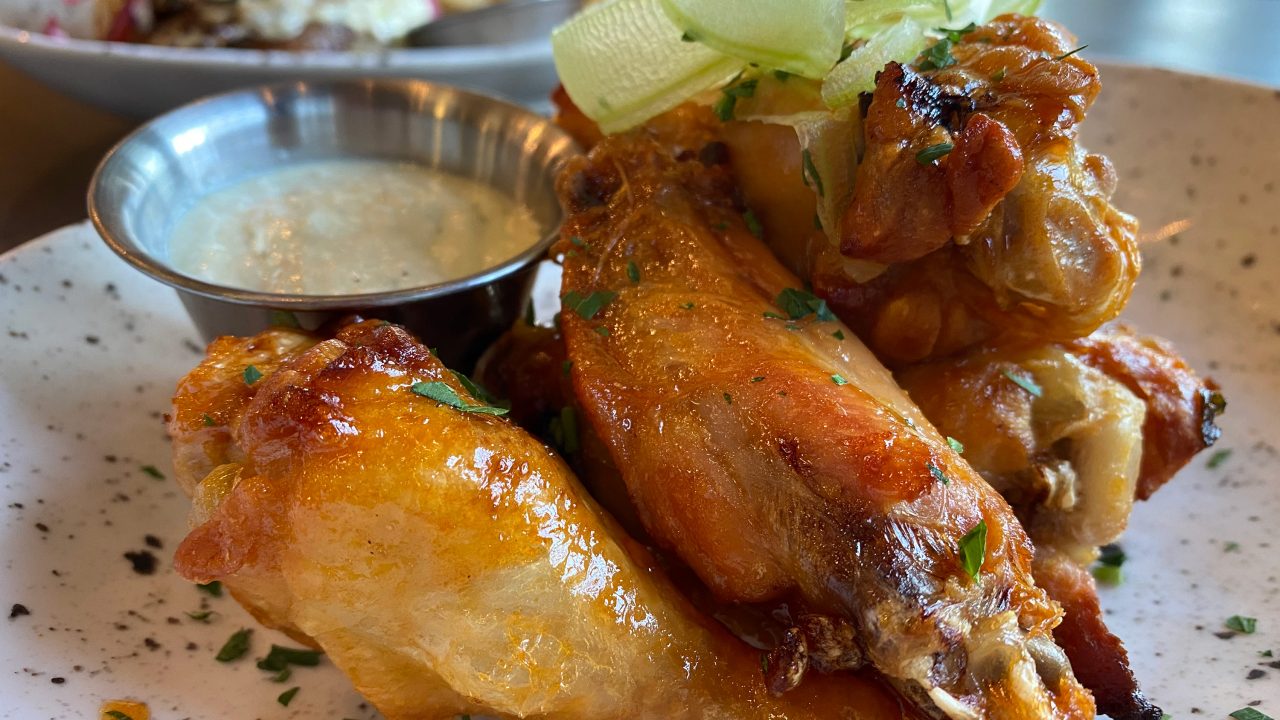 A lot of eating left to do.

If you’re looking for a quick summer dish to serve at your next barbecue, chef Michael Goldsmith of Joe’s Midnight Run shares a flavorful chicken recipe that he also makes at the funky restaurant housed in an old liquor drive-thru on 7th Street. The secret to the dish is the Ras el Hanout, a Moroccan spice mixture of cinnamon, clove, coriander and a few other ingredients, which Goldsmith says you can pick up at Mediterranean markets across the Valley. (Or, here's a recipe on Epicurious.) “I like to try to get out of the box a little bit and incorporate flavors from around the world and keep them as traditional as possible,” Goldsmith says. The recipe also includes a couscous salad and a tangy yogurt dip and can be served as an appetizer or entrée.