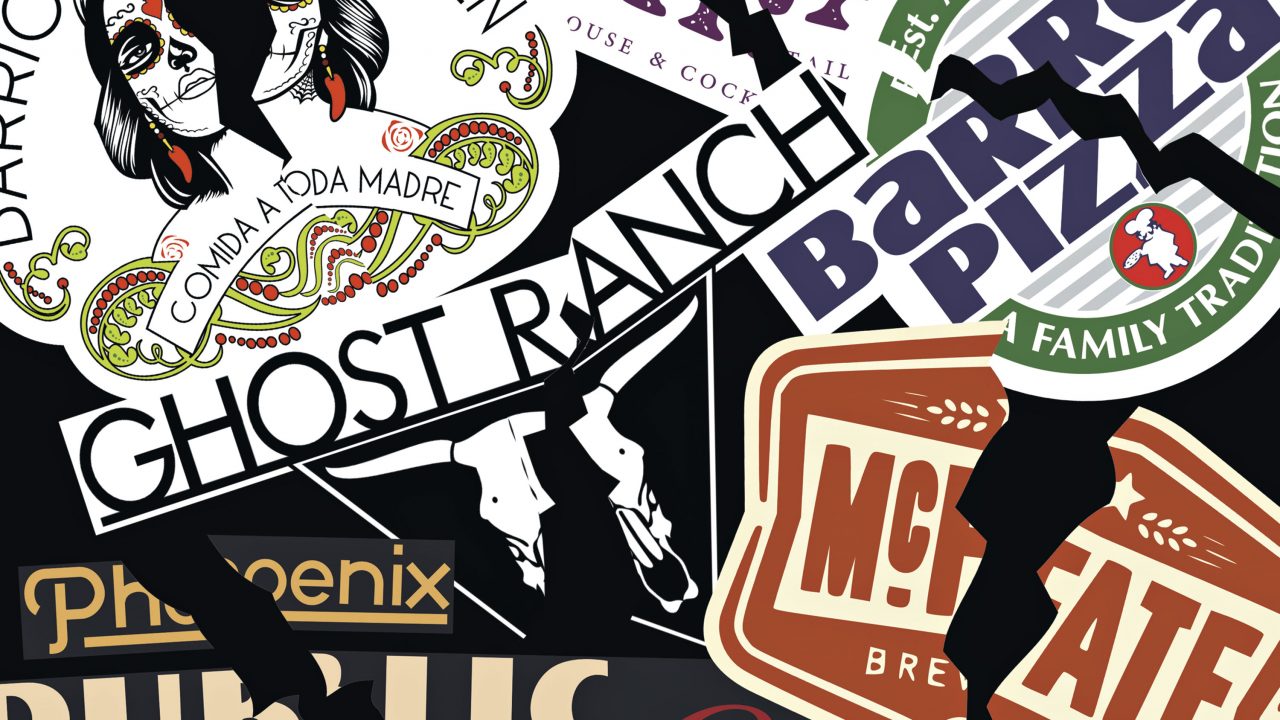 Who gets custody of a business’s fans and followers when its founding partners split? That’s just one modern question Valley businesses face when their principals get a “business divorce.”

If you’re thinking about serving tamales at your holiday gathering, there are plenty of places around town you can rustle up a dozen or two, including Barrio Queen. But if you’d like to try making them yourself, Barrio Queen’s executive chef Julio Mata says they aren’t that hard to make. “It’s just a little time consuming,” he says.

Mata shares Barrio Queen’s recipe with a couple of suggestions: 1. Make the sauce first so you can mix it with the chicken after it’s cooked. 2. Make sure the masa is smooth, using an electric mixer or mix by hand. 3. It’s better to have a couple of people to help assemble the tamales because it goes faster. 4. You can use Crisco if you’re lard averse and will get the same results.