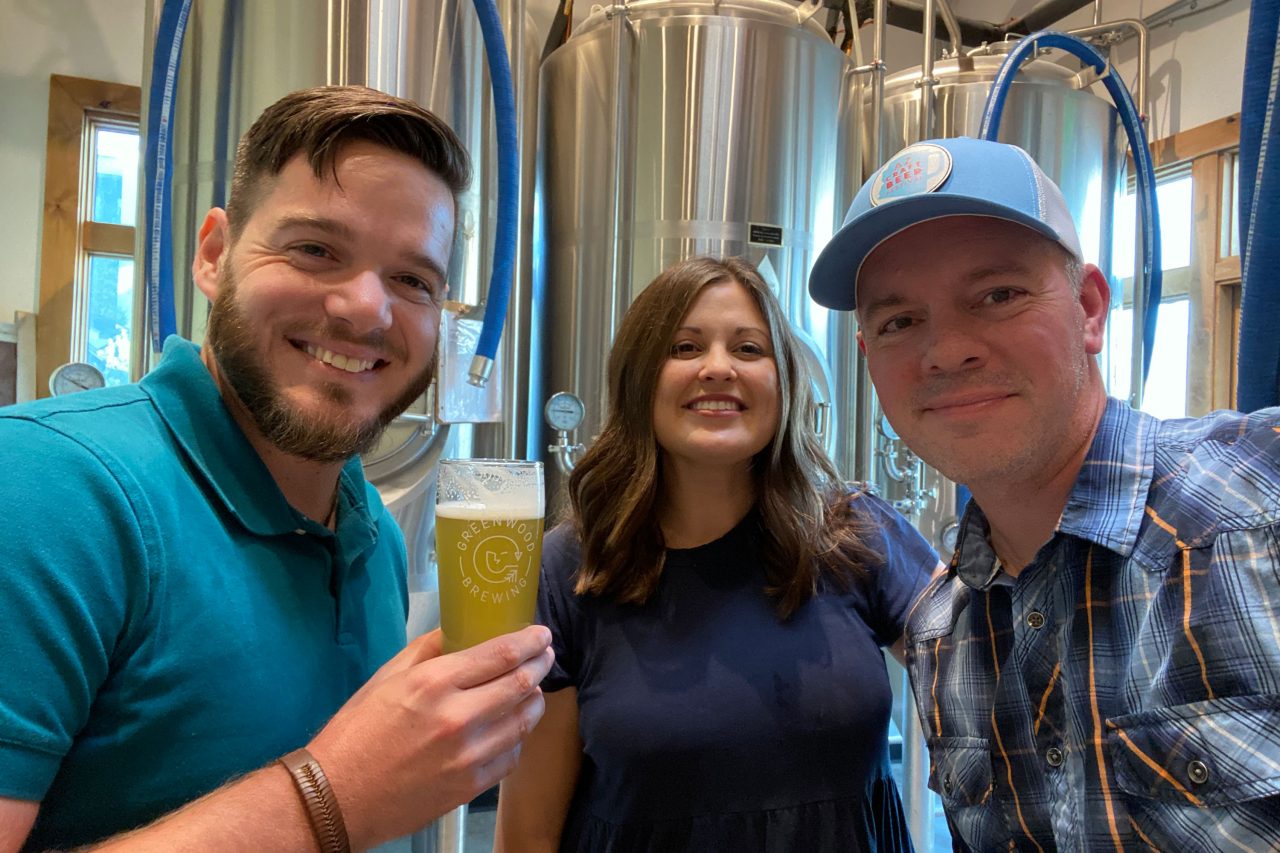 The story behind Greenwood Brewing in downtown Phoenix is one of patience, persistence and an unbreakable spirit — led by its founder Megan Greenwood.

Greenwood joined us on this latest episode of the PHOENIX magazine beer review podcast one week before the Arizona Craft Beer Awards & Festival.

Speaking of spirit, we think the spirit of beer competition is alive and well in Arizona, thanks in part to Greenwood’s urging of a craft beer awards season in our brewery-blossoming state.

In this episode, we learn about Greenwood’s backstory, where her brewery is headed in the near future and we have a new entry into those “top 5 beer lists” that many have probably never considered.

Come out to sample Greenwood Brewing beers at the inaugural Arizona Craft Beer Awards & Festival on Saturday, October 22 in Glendale. We’re hosting the beer fest at Heritage at Sportsman’s Park and on the Great Lawn outside State Farm Stadium. The venue will have plenty of seating and shaded areas for VIP ticket holders, along with real restrooms! (no port-a-potties)

Get tickets today at azcraftbeer.com 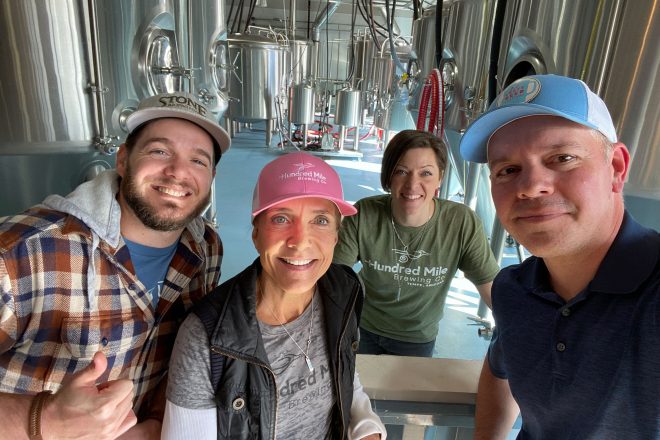