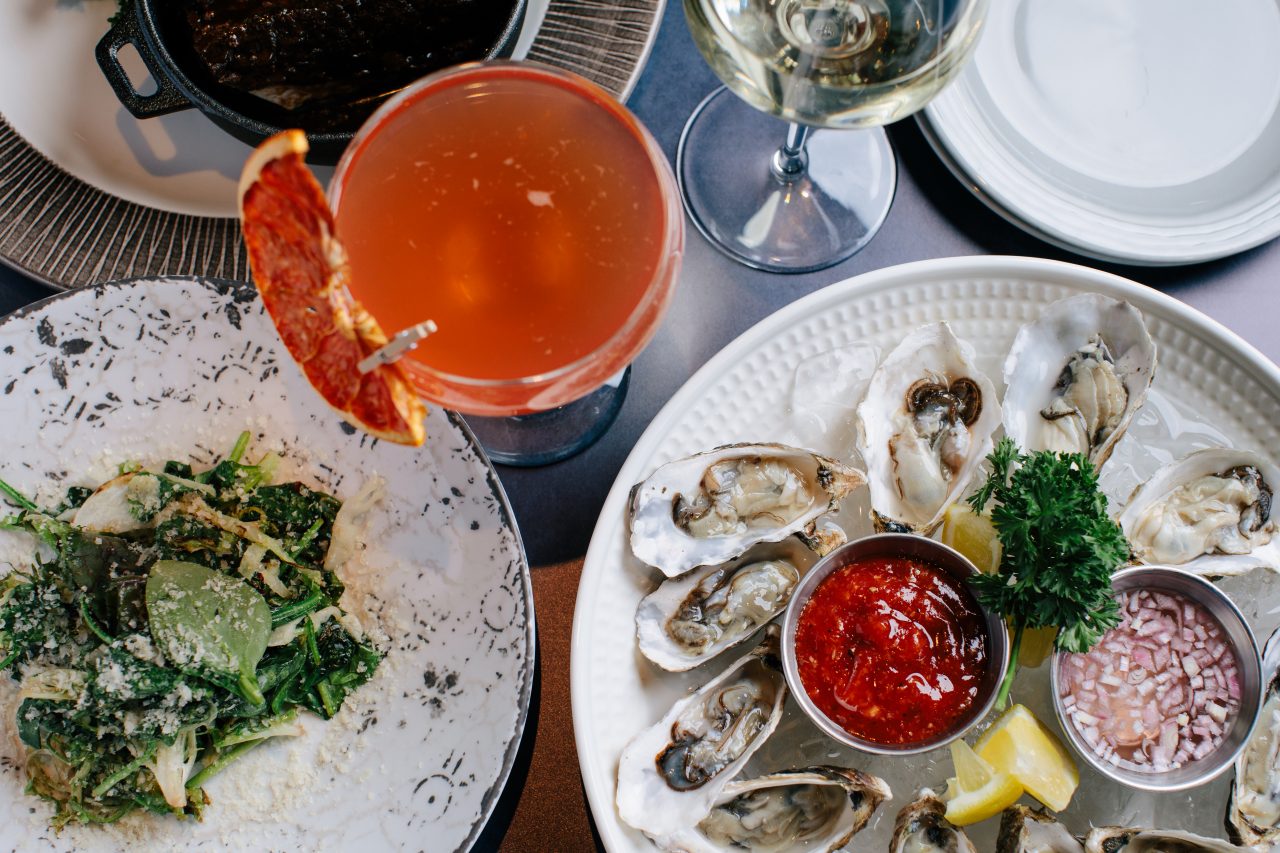 The Rose Garden
From the owner of 36 Below, this new bar “based on a fable of a peacock and rose garden competing for attention from nearby villagers,” features a selection of beautiful cocktails and tapas.
101 N. First Ave., Phoenix, therosegardenaz.com

La Stalla Rustica Cucina in Ahwatukee (formerly in downtown Chandler)  has called it quits after 18 years.

Texas BBQ House AZ in Phoenix closed on July 29 due to a landlord dispute. The owners are moving to Kansas to be with family.

The Vine Tavern & Eatery closes after 36 years, but will move to a new location in Ahwatukee.