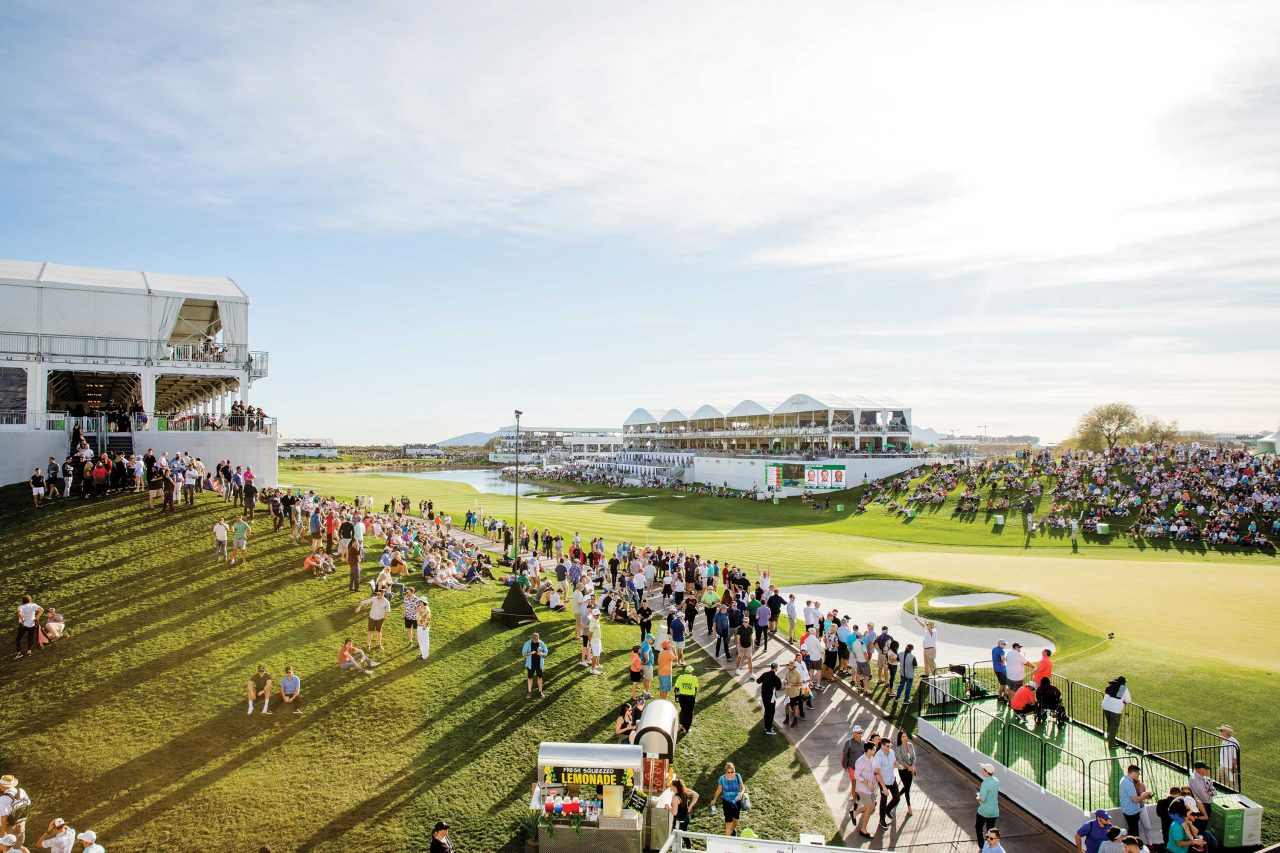 Before we tee off, let’s work out the kinks with some basic info.