Chris Paul, who graced the cover of our November/December issue, and the rest of the Phoenix Suns are well on their way to making a return to the NBA Finals this season. But first, they have to get past their series opponents, Giannis Antetokounmpo and the Milwaukee Bucks, in this regular-season matchup. 8 p.m. $70-$949. Footprint Center, 201 E. Jefferson St., Phoenix, 602-379-2000. suns.com.

It’s time to toast the return of outdoor events and tap into some of the best craft brews the Grand Canyon State has to offer, along with some delicious bar food (including an edible pretzel necklace), music and games that will keep the party going all day long. 1-5 p.m. $60; $15 for designated driver. VIP access, 11:30 a.m., $80. Bell Bank Park, 1 Legacy Dr., Mesa, 480-365-9000, strongbeerfest.com. 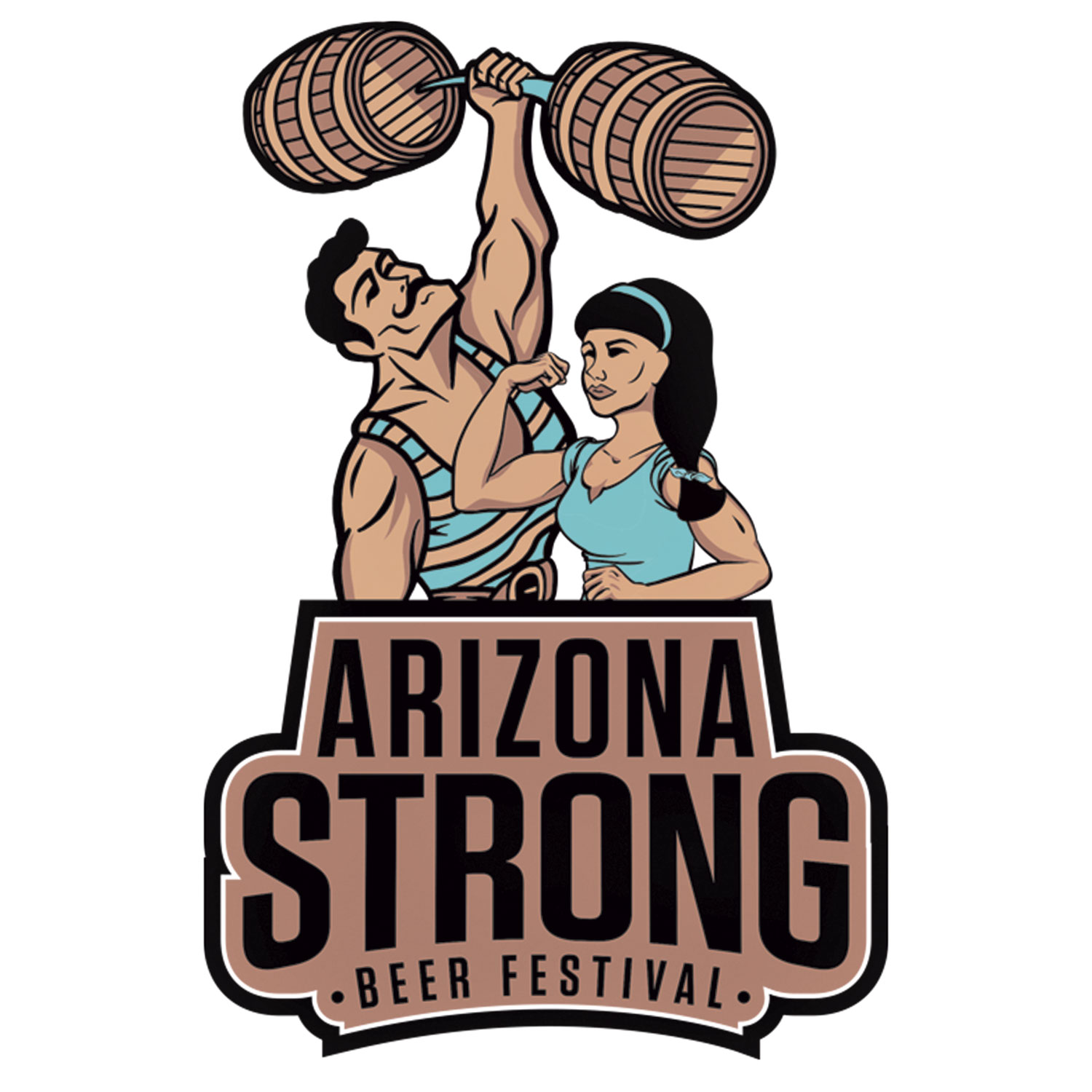 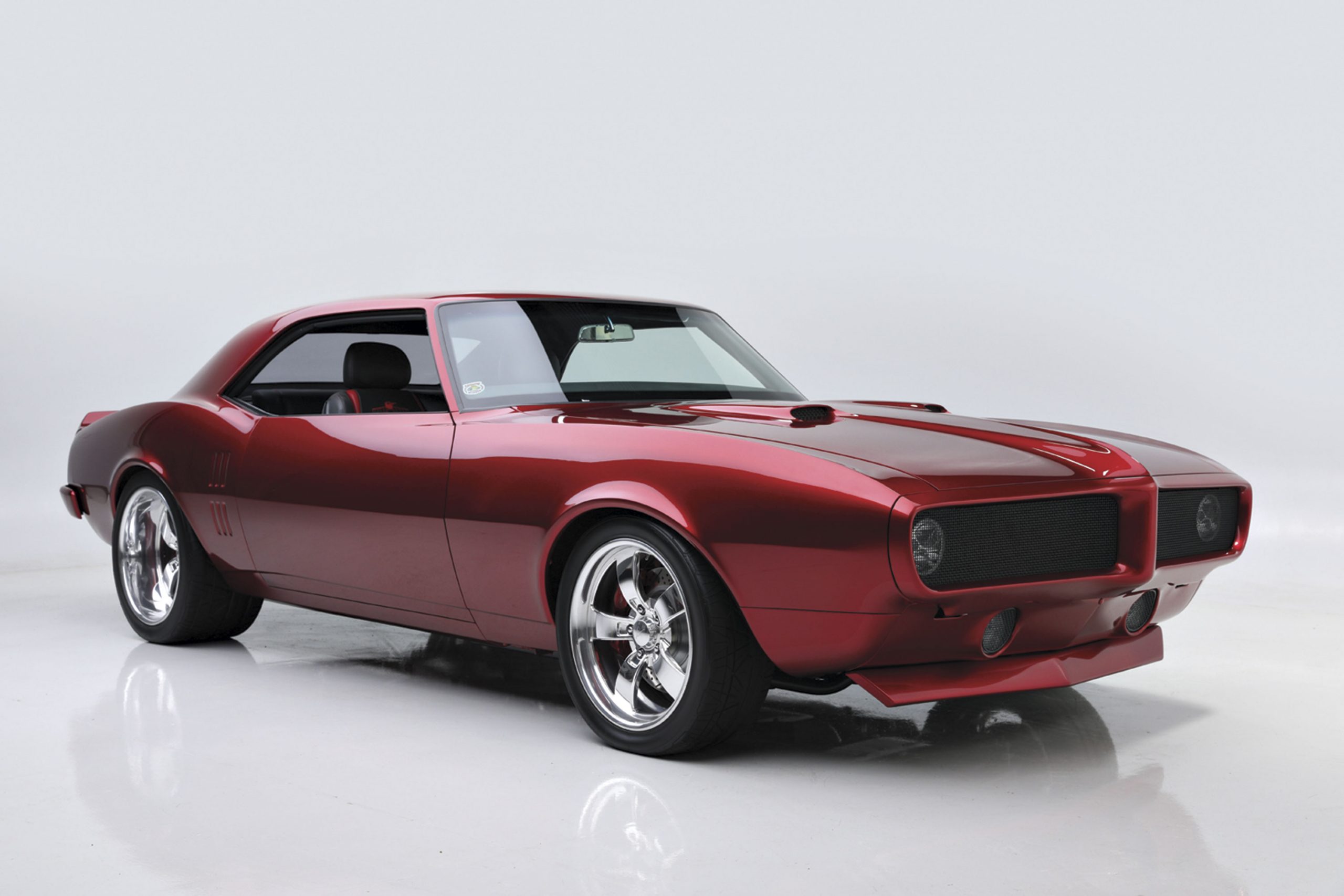 It’s been more than 30 years since Tim Allen’s popular television show Home Improvement made its debut, but if you think it’s been a while since you’ve seen the comedian, you may not have been looking hard enough. In addition to voicing Buzz Lightyear in all four(!) Toy Story movies, his latest series Last Man Standing just finished its nine-season run. Now he’s returning to his stand-up roots with a nationwide tour. 7:30 p.m. $54.50-$225. Gammage Auditorium, 1200 S. Forest Ave., Tempe, 480-965-3434, asugammage.com.

It almost isn’t fair that JoJo Siwa took second place in Season 13 of Dancing With the Stars, as the popular 18-year-old YouTube vlogger and Nickelodeon star got her start on the show Dance Moms. But the “Boomerang” singer, known for donning colorful bows, made history on the ABC reality show as part of the first same-sex partnership to hit the dance floor. Now she’s ready to show off her moves to packed arenas. 7 p.m. $34.50-$64.50. Gila River Arena, 29400 W. Maryland Ave., Glendale, 623-772-3200, gilariverarena.com.

Can’t wait to try some of the delectable dishes mentioned in our 101 Best Dishes cover story (page 104)? Sample a slew in one sitting at our inaugural Dish Fest, a culinary extravaganza with tasty bites and sips from restaurants including Pa’La, Oak on Camelback, Flavors of Louisiana and Casa Corazon. 1-5 p.m. $90. The Clayton House, 3719 N. 75th St., Scottsdale, 480-990-7300, phoenixmag.com/dishfest. 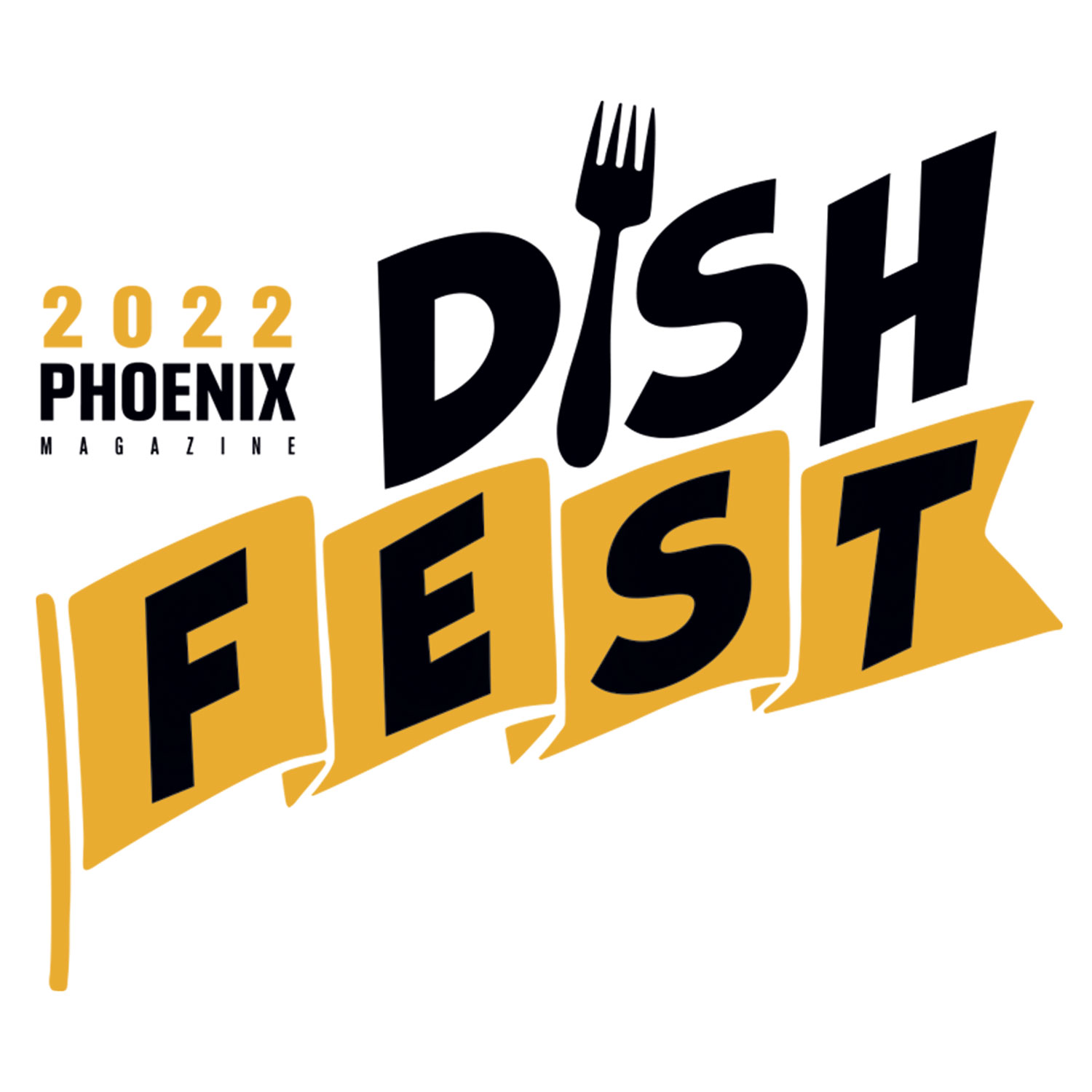 Hidden in the Hills

For someone who claims she’s suffered from writer’s block for decades, Fran Lebowitz has been remarkably active. Last year, she teamed up with director Martin Scorsese for the Netflix limited documentary series Pretend It’s a City in which she talked about living in New York City. She’ll share her thoughtful social commentary on our state when she visits Scottsdale.
8 p.m. $35-$65. Scottsdale Center for the Performing Arts – Virginia G. Piper Theater, 7380 E. Second St., Scottsdale, 480-499-8587, scottsdaleperformingarts.org.

Based on the 2007 indie film of the same name, Waitress is the story of Jenna, who is looking to escape her abusive relationship and complicated life by winning a pie contest. This sweet little musical baked itself into the hearts of theater-goers everywhere with award-winning songs and music by hit recording artist Sara Bareilles. Times vary. $45.25 – $105.25. Orpheum Theatre, 203 W. Adams St., Phoenix, 602-262-7272, phoenixconventioncenter.com.

The 75-year tradition continues in Arizona. Fifteen Major League Baseball teams will start their seasons here in the Valley as they prepare for the 2022 season, giving fans a unique opportunity to see their favorite players up close and personal while getting a peek at the future players of America’s pastime. Ticket prices and locations vary. cactusleague.com. 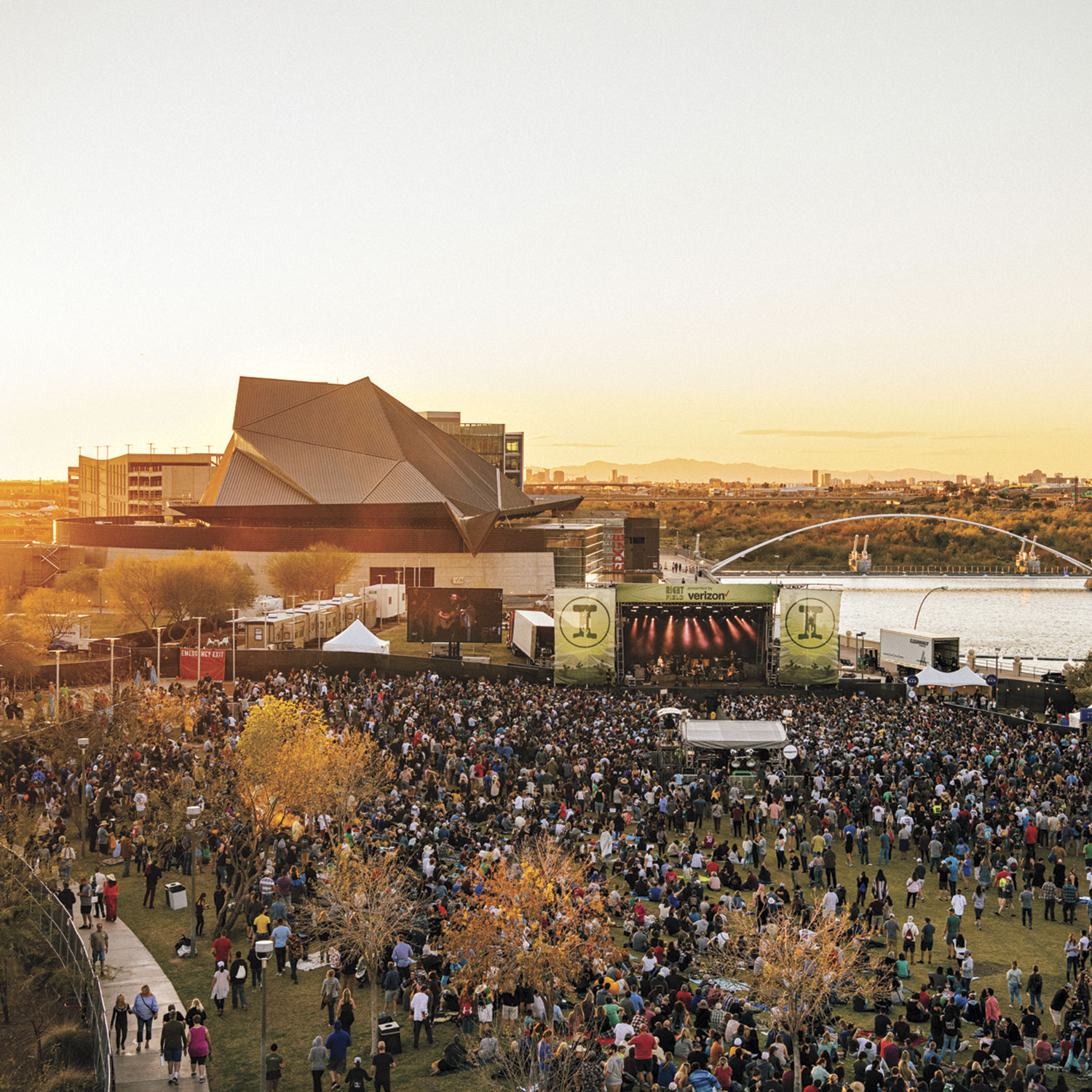 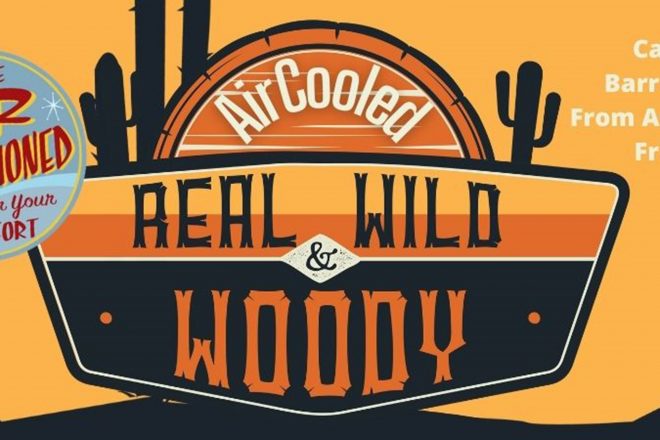 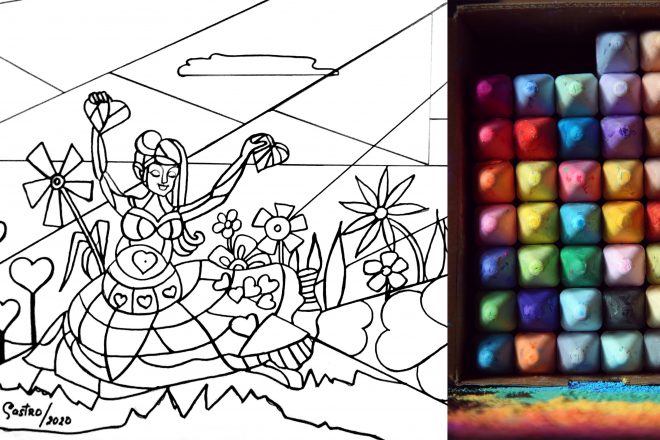 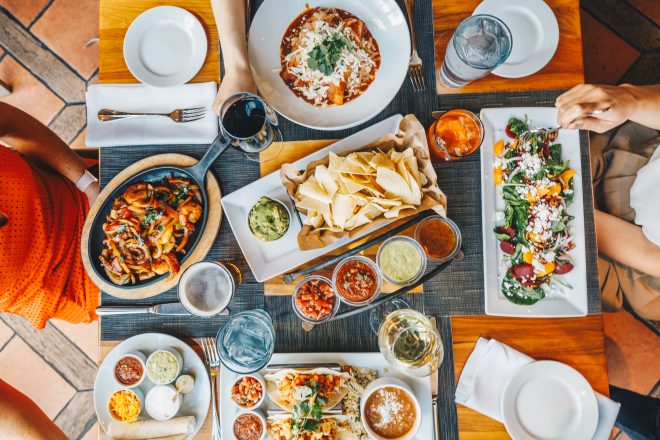