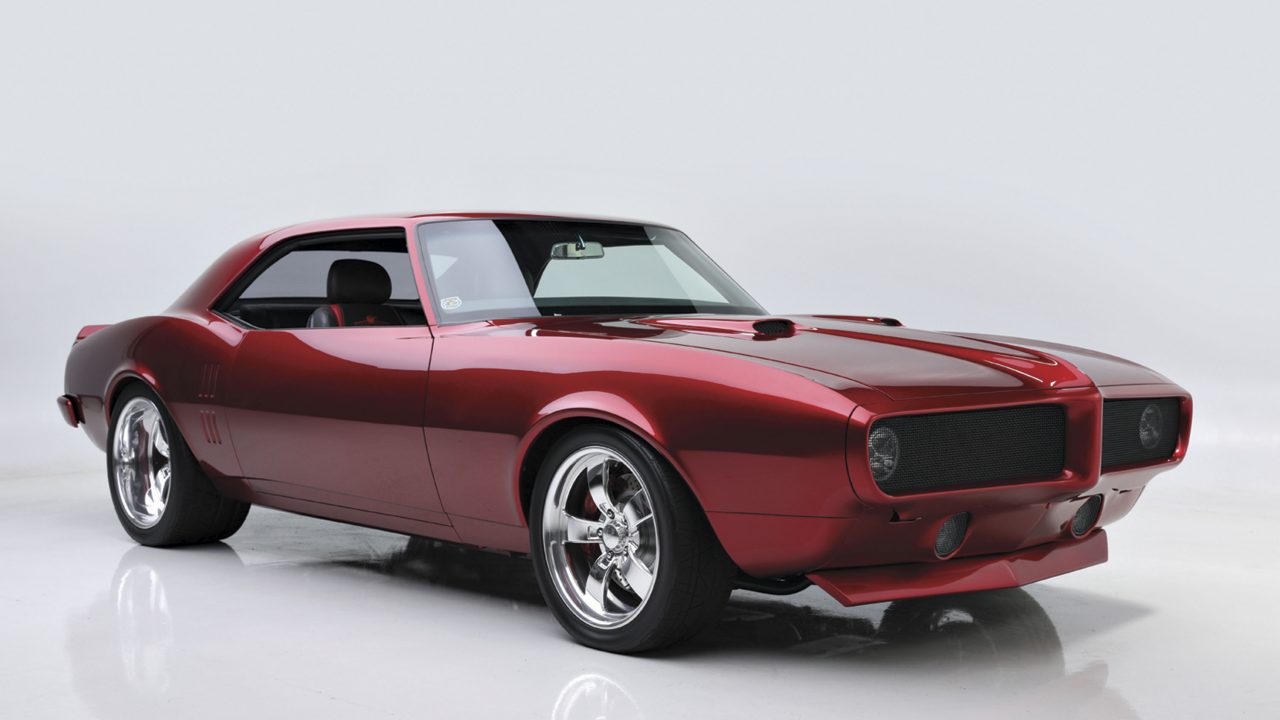 From fun outdoor festivals to exciting sporting events, here are our top 10 picks for events happening this January and February. 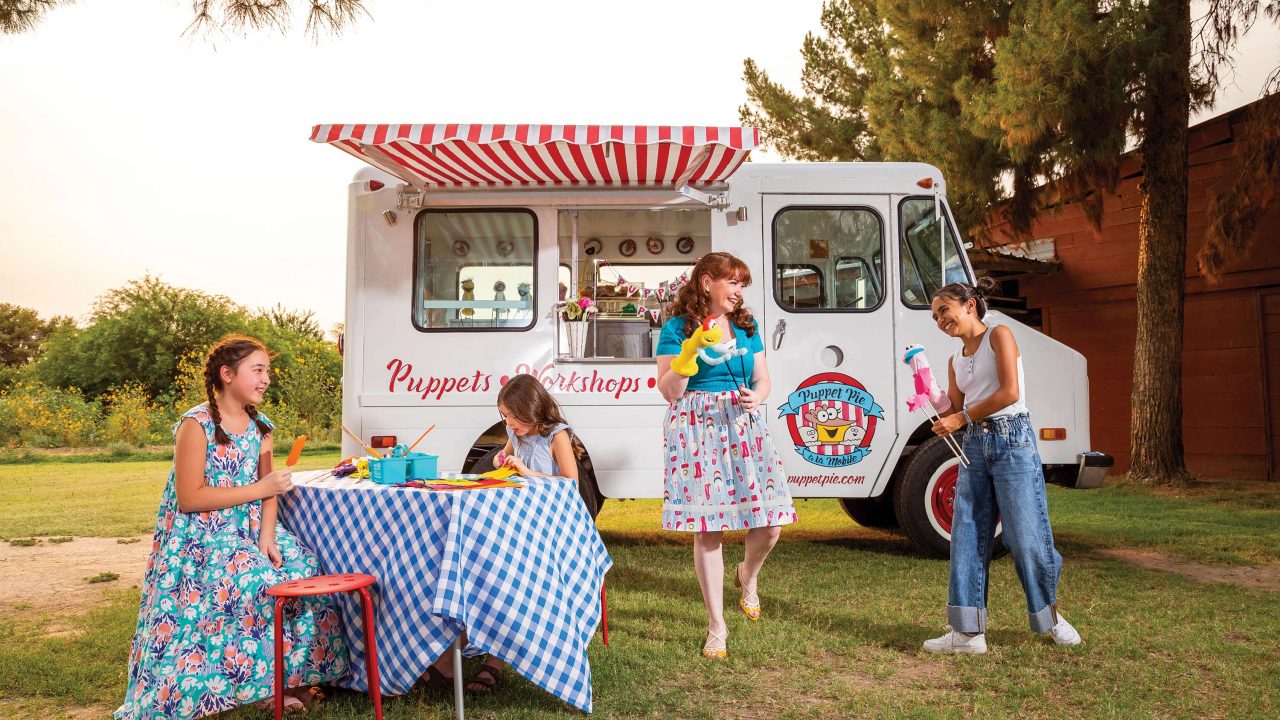 Welcome back, life. As the pandemic winds down, the Valley's cultural diversions -- festivals, the arts, gyms and tours -- are blossoming anew. 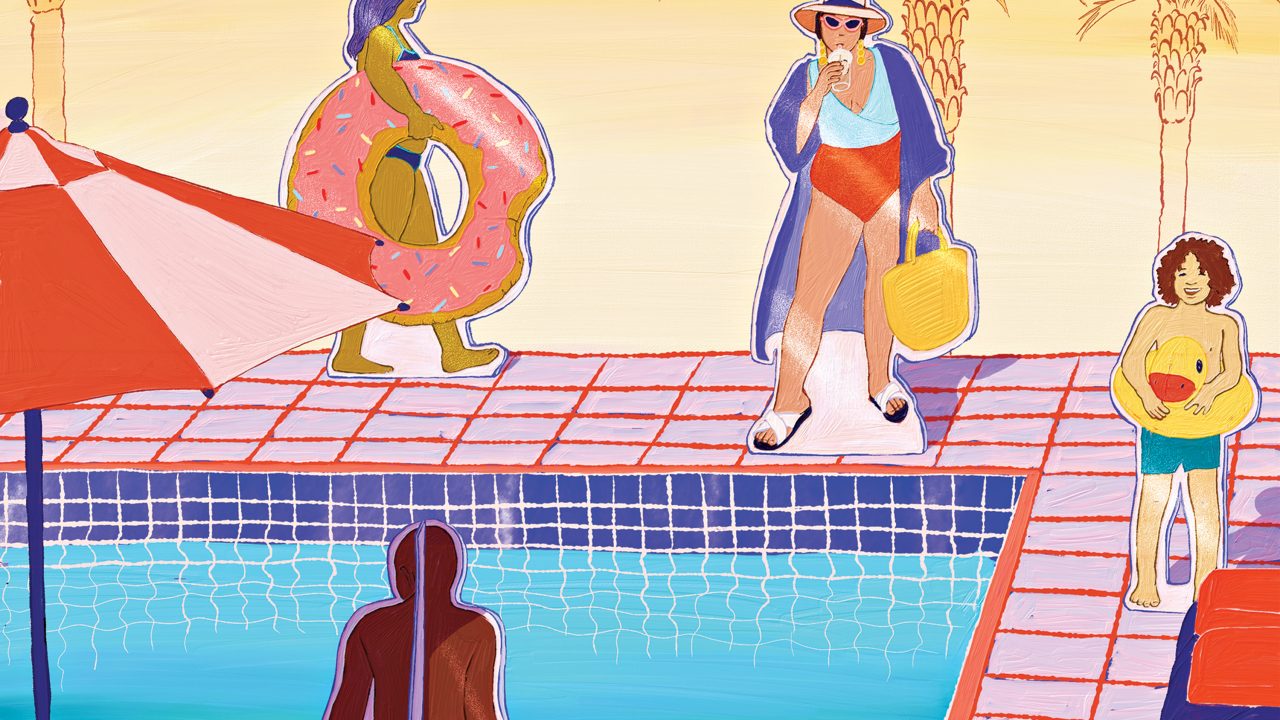 Most of the Valley’s big events are returning, but with limited attendance or “hybrid” life-and-virtual plans. Will out-of-state visitors come for our big-ticket events, or could we lose our tourism season? 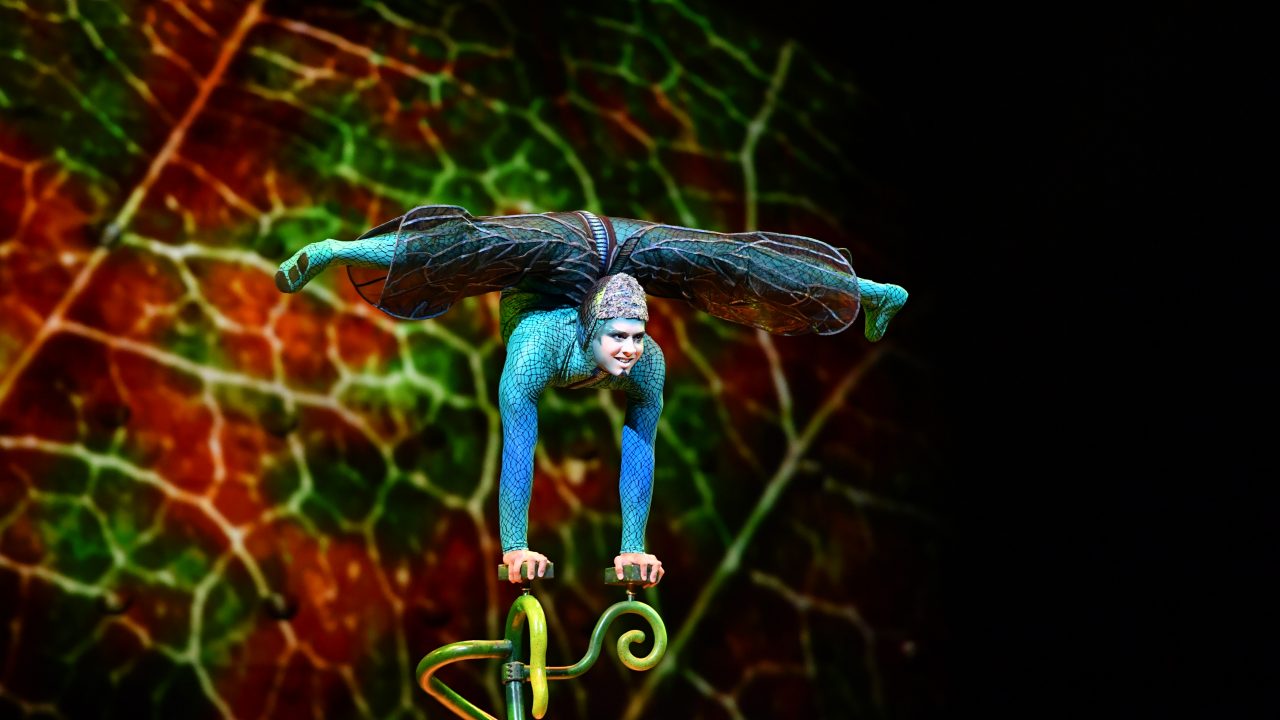 The start of a new decade brings a combination of hopes and anxieties about what the future may bring. However, with all of the new – and returning – events to look forward to here in the 48th state, we’re leaning toward being more hopeful. Here’s a few of them: Grand Openings Nobu The Nobu restaurant empire is coming to the Valley for the first time. This iconic Japanese restaurant, with locations in every continent... 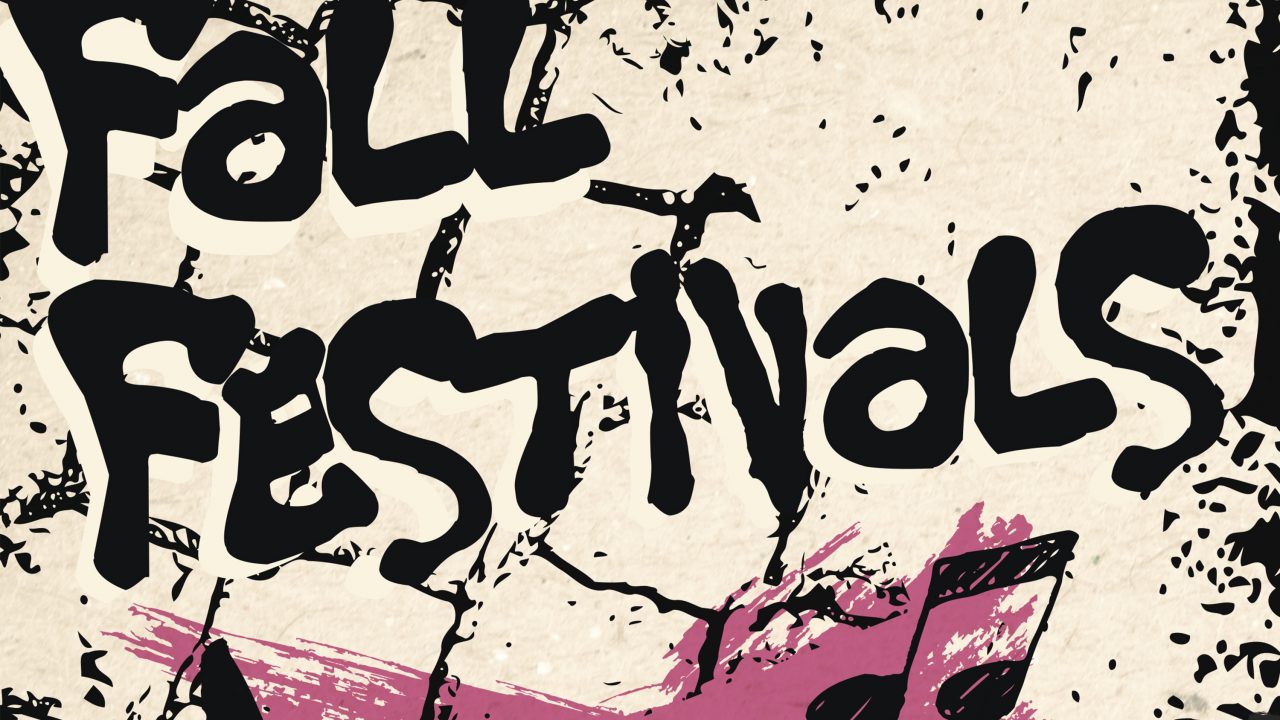 Put some awesomeness in your autumn with our roundup of the season’s most promising music, art and food festivals. Bonus: The inside scoop on PHOENIX magazine’s inaugural Best of the Valley party.

May 29
James Taylor
The legendary singer/songwriter is recognized for his warm baritone voice and distinctive style of guitar-playing in such hits as “Fire and Rain,” “You’ve Got a Friend,” “How Sweet It Is,” “Shower the People” and “Country Road.” Bonnie Raitt is special guest. 7:30 p.m. Call for ticket prices. Talking Stick Resort Arena, 201 E. Jefferson St., Phoenix, ticketmaster.com, 800-745-3000.

“Dieciséis de Septiembre” doesn’t have quite the same ring to it as “Cinco de Mayo,” but when you’ve been oppressed by the Spanish for a century too long, potential holiday names for the future are not the biggest priority.

Some gringos may think Cinco de Mayo is synonymous with Mexican Independence Day, but in reality the two are separate occasions. In fact, the latter is not nearly as festive or margarita-filled in the United States, even though it’s a much bigger deal for our neighbors to the south.

Cinco de Mayo, actually a minor holiday in Mexico, celebrates the unlikely Mexican victory over French forces in 1862 at the Battle of Puebla during the Franco-Mexican War.

Mexican Independence Day, on the other hand, commemorates the day a Catholic priest named Miguel Hidalgo y Costilla called on his people to free themselves from Spanish rule in 1810. This day marked the start of a revolt that would trigger the Mexican War of Independence. It’s a huge event – there are parades, festivals and el grito (the cry) for independence in town squares across the country. In the United States and here in Phoenix, where at least 28 percent of our population is of Mexican descent? Not so much.

Feel free to mark the occasion with guacamole, though—there’s nothing wrong with celebrating some centuries-old victoria mexicana with some good food. Or go the extra mile at these events around the Valley celebrating this Saturday, September 16: