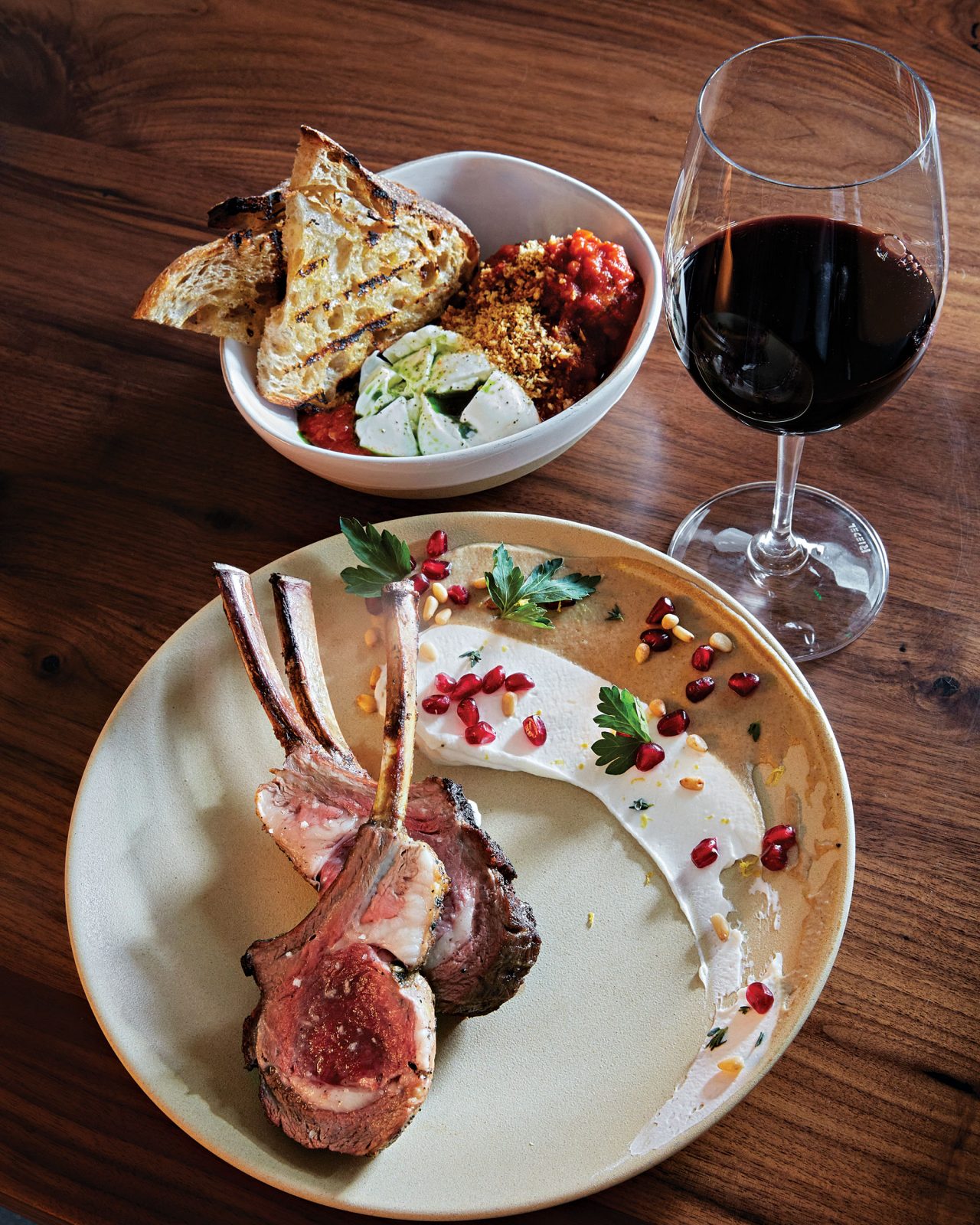 If you never quite got around to visiting Character — Peter Kasperski and Richie Moe’s cool New American in Roosevelt Row — it’s too late. You missed out. The restaurant, which opened late last November, has permanently closed. When I reached out to Kasperski about the news I’d heard, he sent me a text which said, “Despite the glowing reviews from food writers (thank you again), bloggers, Yelp, and local patrons, we couldn’t make the numbers work.”

There’s probably more to this story than anyone is willing to say, but the saddest and most important part is that a terrific new restaurant, one of the best to open in the past year, has left too soon. Along with it, goes Alias, the speakeasy behind the restaurant which was mixology maven Moe’s baby.

Kasperski, you may recall, is the restaurateur who turned Old Town Scottsdale on its ear in the late ’90s when he opened quirky, irreverent Cowboy Ciao, a Southwestern Cal-Ital with a massive wine cellar and a great cocktail program, thanks to Moe. Other Kasperski ventures include Kazimierz World Wine Bar, Sea Saw (where Nobuo Fukuda ran the show) and Digestif, all gone, none forgotten. I’d call Kasperski a prime mover and local legend, but he’s too hilarious and self-effacing to be comfortable with hyperbolic labels.

Kasperski tells me he found job placements for most of his employees, adding that Richie Moe, head chef Justin “Red” Hauska and sous chef Charles Klein seem less upset or concerned about finding gigs. “Those three dudes have enough talent to call their own shots,” he says. True enough.

RIP, Character. May the road rise up to meet you.