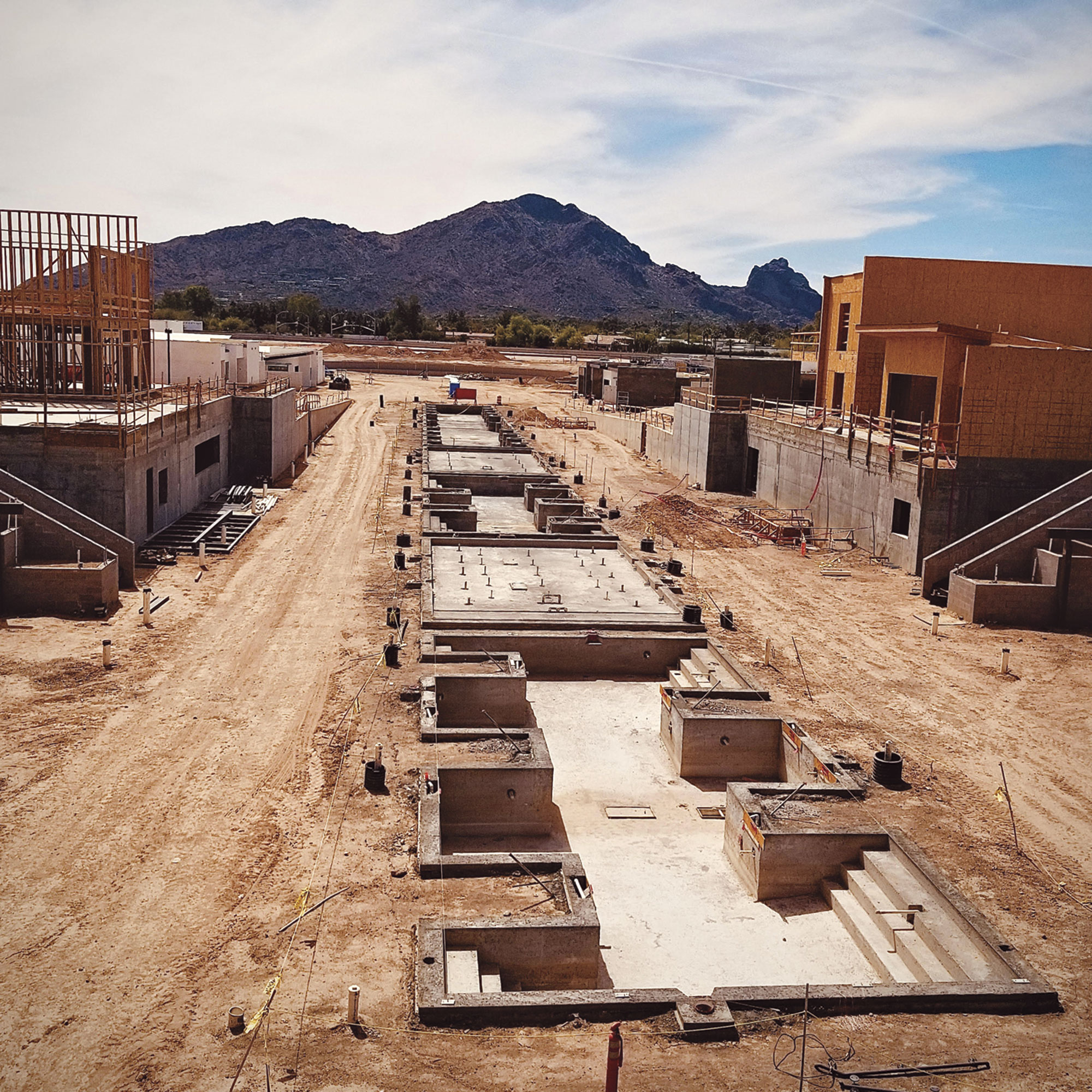 With 108 luxury hotels and resorts in 30 countries, the Ritz-Carlton Hotel Company is known as one of the world’s most illustrious hospitality brands. Evidently, “construction defects” are not part of its formula for success – and particularly not in Paradise Valley.

Part of a planned $2 billion, 122-acre master planned community called The Palmeraie, the 215-room Ritz-Carlton Paradise Valley made waves in the local hospitality industry when the project was announced in 2016. Resting on 20 acres west of Scottsdale Road along the north side of Lincoln Avenue, the project anticipated “a stunning grand lobby, situated above the rest of the hotel overlooking the iconic Camelback Mountain,” according to a 2019 press release. The resort was originally scheduled to open in summer 2020, but the COVID-19 pandemic – and construction issues, evidently – stymied its debut. The projected completion date was pushed to first quarter 2021, and then again to “late 2022,” according to Five Star president Jerry Ayoub.

In the wake of Layton Construction’s firing in December, Five Star hired PWI Construction, Inc. as general contractor, to carry its hobbled $2 billion project across the finish line. According to Ayoub, “a large portion of The Villas will be completed by the end of [2021] and we are currently working with The Town of Paradise Valley to determine the first homeowner closings.”

But it appears eager Valley staycationers will have to wait until autumn 2022 at the earliest to put on the Ritz.