Demand for toilet paper and Top Ramen have returned to sensible, pre-COVID levels over the past few months, but one product still inspires insane hoarding behavior, at least in the Valley: Dos Cabezas WineWorks’ Carbonated Pink. Produced in limited quantities by winemaker Todd Bostock, the canned bubbly has emerged as the most cultishly consumed of Arizona’s small but growing number of sparkling wines, with devotees driving miles out of the way to procure a four-pack at the few specialty shops that reliably stock it. From his vineyard in Sonoita, Bostock uncorked the story behind the wine.

Genetically speaking, CP is identical to Dos Cabezas’ flagship, non-sparkling rosé, appropriately dubbed Pink: a roughly even blend of Grenache and Syrah, with grace notes of Graciano, Monastrell and Piquepoul Blanc. “We pick it by hand and stomp it with feet,” Bostock says.

One of roughly a half-dozen sparkling wines produced in Arizona, CP is made in the simplest of fashions: by injecting CO2 directly into the wine via pressurized tanks, à la beer or soda pop. “We want it to be as accessible as possible, and not obfuscate what it is by making it fancy,” the winemaker says. “That’s why we call it Carbonated Pink.” 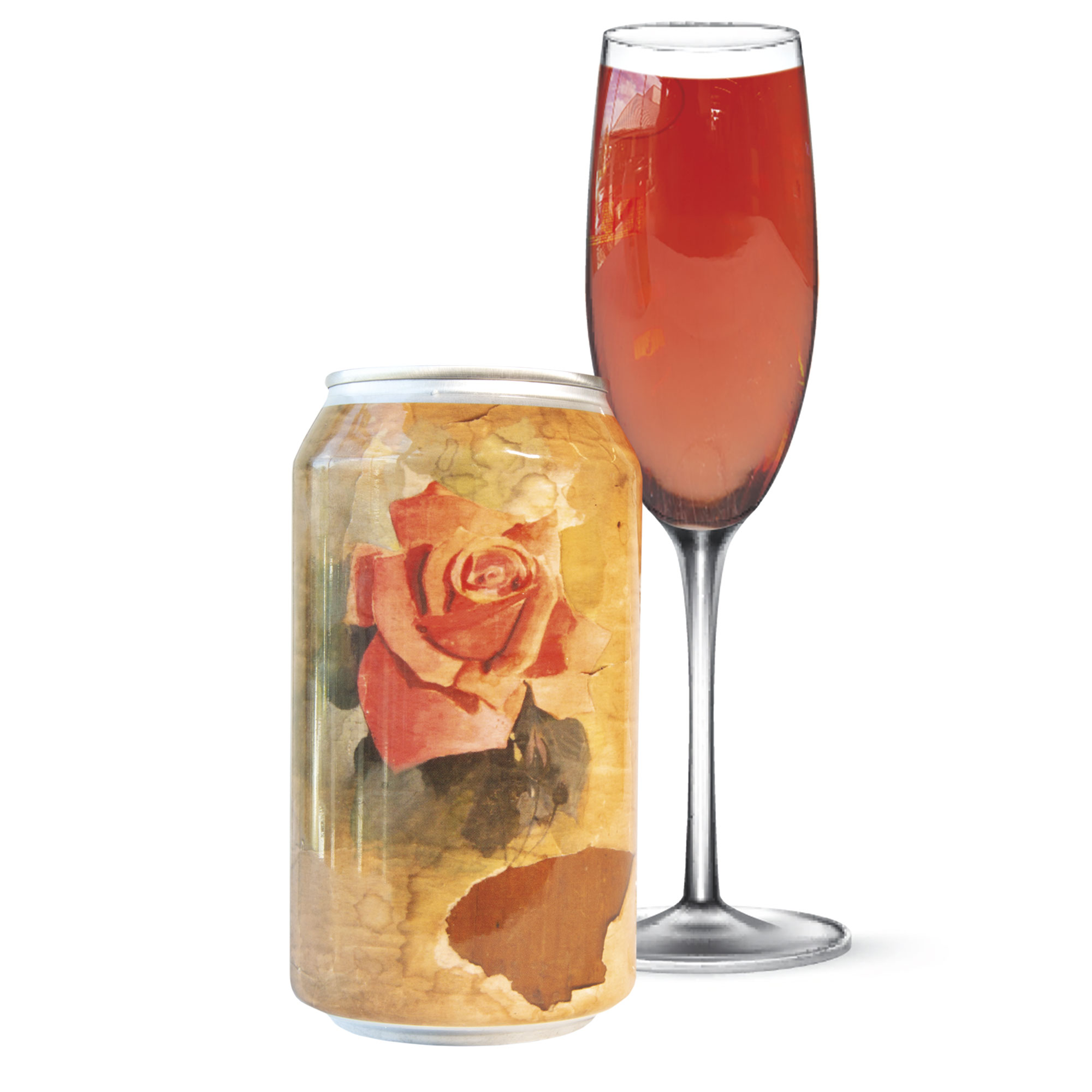 For fans of fanciness, Bostock does have a treat in store: a sparkling wine made in the traditional, labor-intensive méthode champenoise, in which yeast is added to the bottle for a second fermentation. Bostock’s first vintage will be popped this winter.

Made Col Fondo style (i.e. fermented in the bottle) from 50 percent white grapes and a blend of Grenache and Graciano. callaghanvineyards.com

Winemaker Rob Hammelman is known to tinker with a Sangiovese-based sparkling rosé. Check ahead for availability. sand-reckoner.com

At his new Elgin winery, Pavle Milic is currently racking a méthode champenoise-style sparkling wine, which he’ll pour on a limited basis this fall. losmilicsvineyards.com 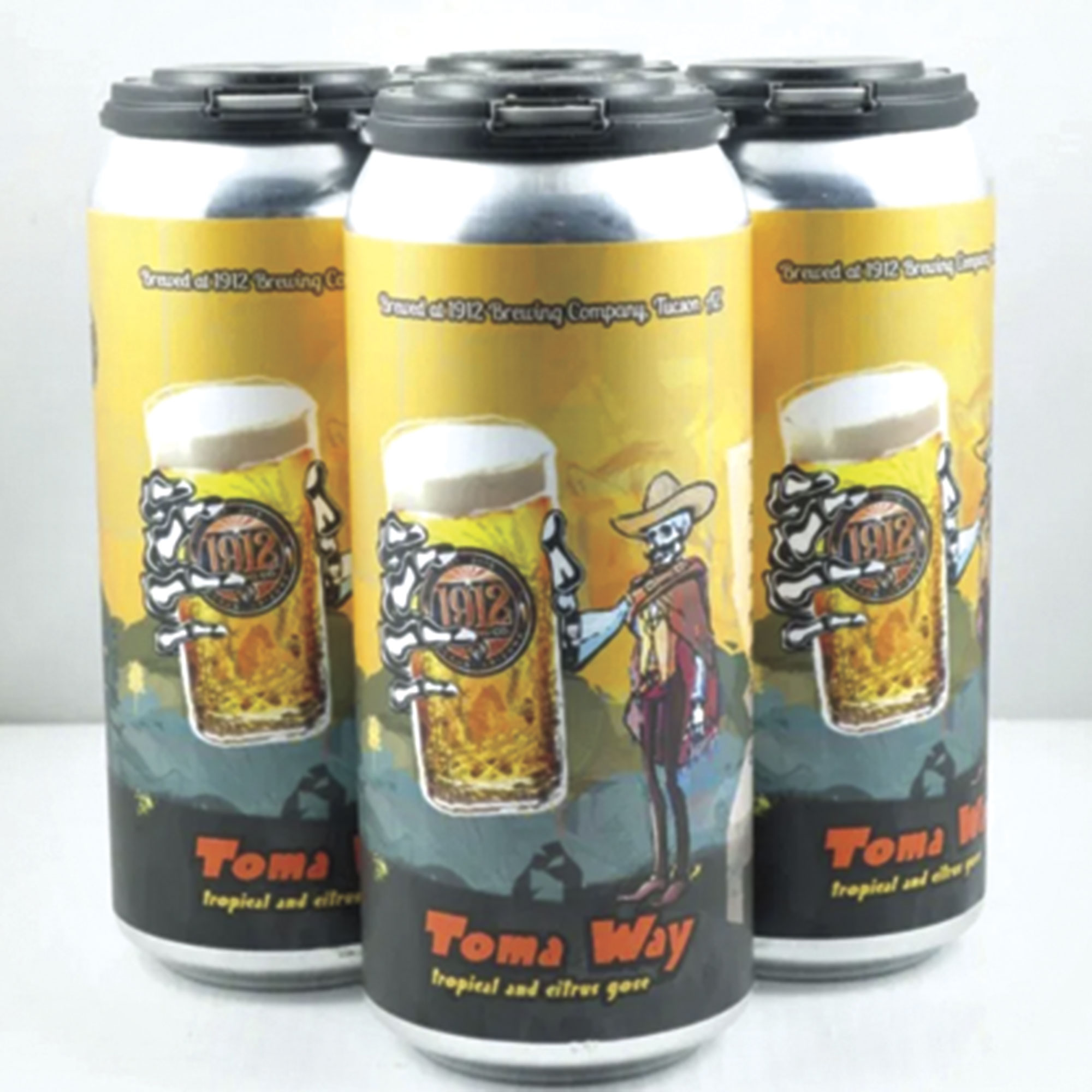 Sour-Gose/4.2% ABV/9 IBU
Lean but not especially mean, this highly quaffable sour from Tucson-based 1912 Brewing Co. takes its name from the Spanish slang toma güey, or “take that, dude.” True to its word, the beer delivers a clean punch: tart but not pucker-y, with jabs of lime zest and crisp apple courtesy of Ekuanot and Citra hops. Known for his preoccupation with fruited beers, owner and brewer Allan Conger takes a more austere route here. No fruit. Just a refreshing, faintly wheat-y German gose perfect for the triple-digit crucible that is an Arizona summer. Take that, heat. Available at Arcadia Premium and other specialty beer stores. 1912brewing.com 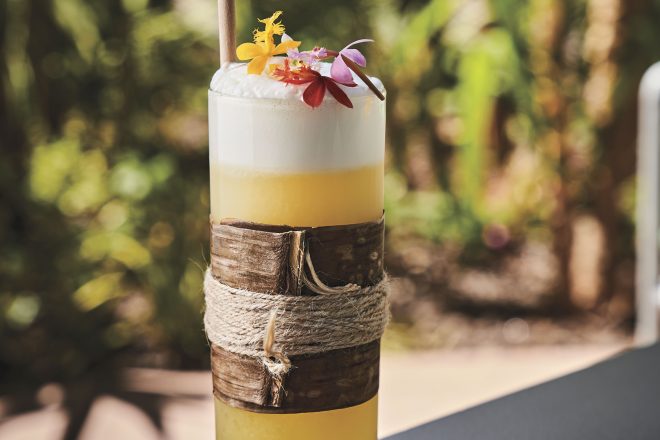