What if your favorite restaurant — your pre-pandemic go-to and home-away-from-home, the place where you celebrated birthdays, had a preferred seat at the bar, knew the servers by name and often received a hug when you came and went — was closing? You’d be heartbroken, right? Well, that’s me. Heartbroken. Because chef-owner Chrysa Robertson has decided it’s time to close her beloved, our beloved, Rancho Pinot. This 27-year-old Scottsdale original, emblematic of Arizona in a dozen ways, will serve dinner for the last time on Saturday, May 15th.  If your first reaction, like mine, involves hair-tearing and teeth-gnashing, let me elaborate. It may help ease the pain of losing one of the city’s best restaurants within a month (start making reservations now).

Robertson admits she didn’t make this decision lightly. “It’s all I’ve ever done my entire life,” she says, speaking of the restaurant business, “but it gets to be automatic pilot; you’re going through the motions.” She adds that she knew her lease for the restaurant space at the Lincoln Village Shops (where Rancho has been humming along since moving from its original Town & Country space in 1994) was coming up for renewal, and she considered — for the hundredth time — moving to the nearby Cattle Track Arts Compound, owned by her longtime friend Janie Ellis. Then she thought about taking on a boatload of debt to build out a new space, and considered the simple, overwhelming reality of a move and a reboot and she began to “reevaluate everything.”

Like so many restaurant owners, Robertson has had a year of constant uncertainty. Should she do takeout? Was it even worth it financially? When an employee was exposed to COVID, the restaurant closed to be safe. That happened twice. “I’m always one step away from working the line,” Robertson says, alluding to the labor shortage that restaurants everywhere are facing. “There’s no cushion, no wiggle room.”

Let me just add right here that if you know Rancho and you know Robertson, the whole wash, rinse, repeat analogy is a bit ridiculous. Automatic pilot for her is still a fresh, interesting experience for the customer, who grazes from a Modern American menu that changes with the seasons, glorifies local product, reflects her Italian heritage and offers a kind of rustic sophistication that exemplifies our state in an honest, down-to-earth way. Southwestern cuisine? Hell no. Arizona cooking? To its core.

Right in the middle of these fretful months of pondering, she met and fell headlong for a man (let’s call him David), an unexpected life event that led to what she calls a revelation. “Things just came together, a good shit storm,” she laughs, adding, ” a little voice said, ‘snap out of it!'” and so she did.

The woman nurtured (or tormented, depending on whom you ask) many employees who went on to be successful in their own right, including chef-restaurateur Chris Bianco (Pizzeria Bianco, Bar, Bianco, Pane Bianco, Tratto), wine wonk Bobby Stuckey of Frasca in Colorado, winery owner and FnB co-owner Pavle Milic, FnB chef and co-owner Charleen Badman, chef Sacha Levine (Century Grand, Singh Meadows, Ocotillo) and chef Keenan Bosworth, who owned and operated Pig & Pickle before its closure in 2019. Now she’s leaving the vibrant restaurant scene she helped to create. It seems unimaginable. Nevertheless, until she was nominated for a James Beard Award (Best Chef Southwest) in 2020, she had never received the national acclaim she has so long deserved. Yes, she cooked at the Beard House in 1997, but the award that should have followed never did. Finally, and, in large part, thanks to Dominic Armato’s laudatory story in The Arizona Republic, which celebrated her 25 years in business, she would be nationally recognized for her work. Then COVID hit, and the James Beard Award ceremony (at least in an in-person format) was canceled, the winners never chosen. Meanwhile, Bianco had earned the Beard in 2003, Badman in 2019. Just a few of life’s little ironies. Not that a maverick like Robertson has ever wasted a second worrying about accolades. Beard-schmeard.

If you know her, then, of course, you’re happy for the exciting new life she is forging, but indulge me, will you, in bemoaning the fact that six weeks from now her mesquite-grilled quail with polenta will be off the table — literally. I (we) will no longer be able to waltz in for the crispy, ricotta- and goat cheese-stuffed squash blossoms that signal summer. Or the escarole salad that reminds me of a light, lemony Caesar. Or any number of grilled or roasted fish preparations — but especially the one with olive-Meyer lemon relish. Or Nonni’s chicken (a comfort food standby named for her Italian grandmother). Or her silky panna cotta served with seasonal fruit. Or Robertson’s mom’s ridiculously rich honey pecan squares — at one time actually made for the restaurant by her mom, Doris! All of it simple and delicious and unpretentious — no foams, no dust, no swishes, no swirls, no tweezer-arranged ingredients or painted plates.

And it’s not just the food I’ll (we’ll) miss. It’s the warm, ultra-personal space, an extension of Robertson herself, filled with terrific cowboy art (have you ever noticed the Lon Megargees?), kitschy cowboy memorabilia and a curio cabinet filled with profane, hilarious tchotchkes that speak volumes about Robertson’s stance on just about everything, including politics and religion. We’ll miss it all — the fabulously professional yet welcoming staff (Sabrina et al, we love you!), the glass block center-stage bar (nearly everything in the place built by her brothers, Brian and Kent), so great for people-meeting and people-watching, the seasonal cocktails, and our own absolute certainty that a dining experience at Rancho will be satisfying every time.

Robertson plans to take a few months off to relax, clear her head and decide what to do. She says that if she does open something again, it will be “smaller and easier, a 180 from this.” I’m not holding my breath (the girl’s in love), but I’m really, really hoping we can all still get a crack at her singular cooking somewhere down the line. In the meantime, let’s all say cheers to a fabulous 27-year run. Thank you, Chrysa Robertson and Rancho staff, for feeding us and taking care of us so well for so long. There will never be another place quite like Rancho Pinot. 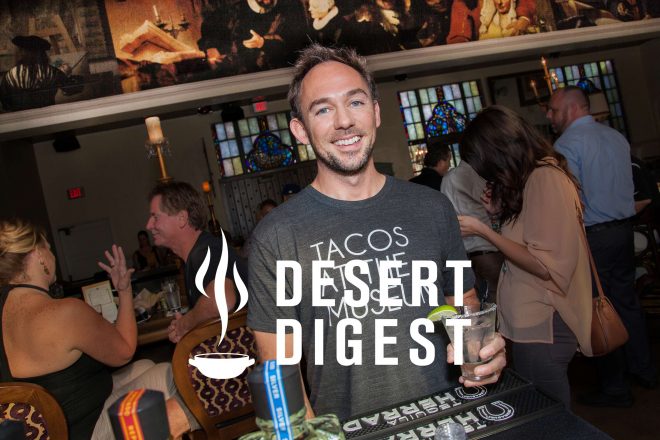 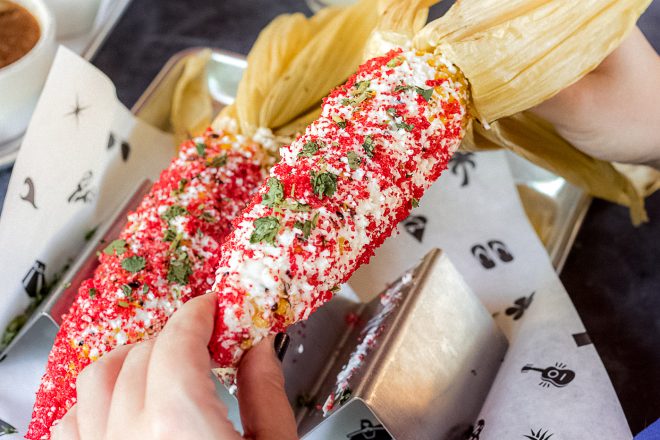 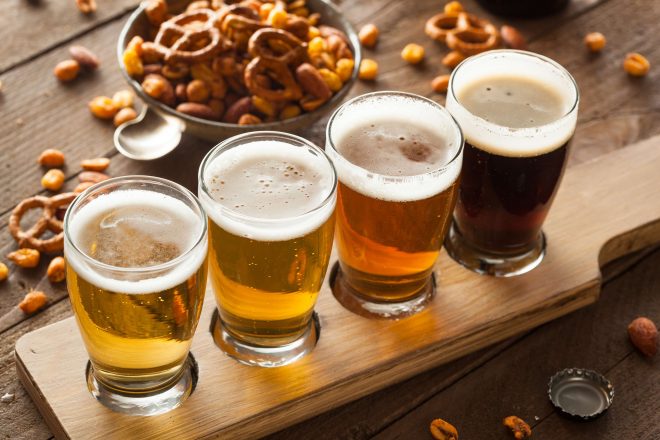