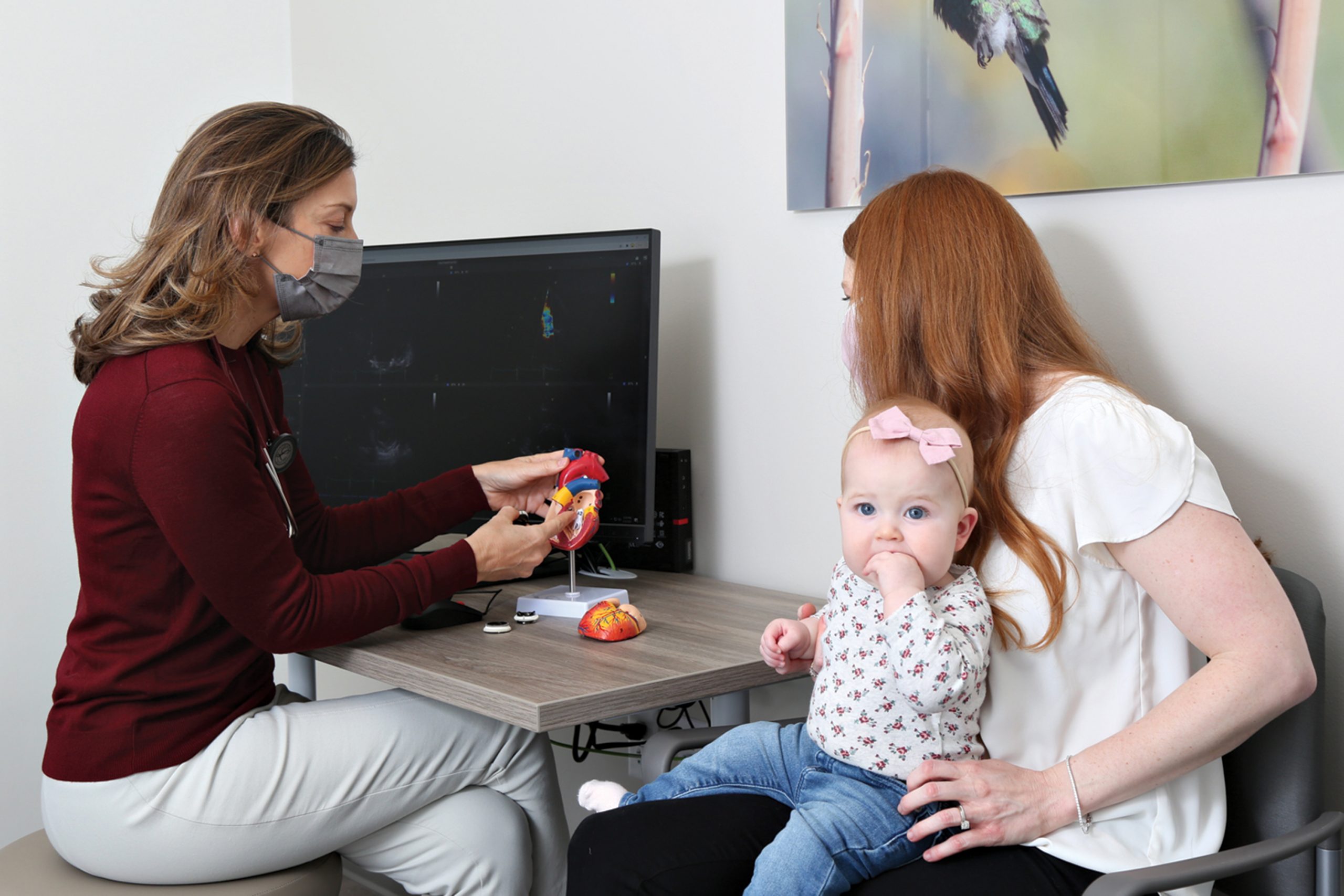 Some doctors in typically co-ed specialties are dedicating themselves to treating only women.

When she was a young girl, Dr. Rachel Bond saw her grandmother suffer from poor health following a misdiagnosis. It’s one of the reasons she became a cardiologist specializing in the most vulnerable patients – and why she’s one of a growing group of Valley physicians working in traditionally non-gendered fields who have chosen to exclusively see women.

“With heart disease the leading cause of death in the United States for both men and women, and with women having so many more unique risk factors than men… I wanted to make a difference by educating the masses,” says Bond, system director of the Women’s Heart Health program at Dignity Health.

Women are 50 percent more likely than men to be misdiagnosed when they’re having a heart attack. And Bond notes that women of color ages 35 to 54 experience some of the highest rates of death and complications from heart disease, often during pregnancy.

That’s why cardiologist Dr. Christina Reuss also focuses on women, especially pregnant women, at the Women’s Heart Clinic she started within Atria Heart Clinic. “The heart and arterial system changes immensely during pregnancy,” she says. “Many [obstetricians] are not trained in cardiac physiology, and certainly cardiologists are not trained in high-risk OB patients, so this field requires specialists.”

In addition, many standard medical practices were based on research conducted on men, under the incorrect assumption that women’s bodies would respond the same way, notes Dr. Stephanie Nichols, member of the Arizona Naturopathic Medical Association. So Nichols devotes her practice to women because, she says, “each woman deserves a doctor that understands the complex interactions between aspects of a woman’s physiology, including hormones, gut microbiome, immune system, as well as the societal expectations and social norms – and perhaps biases – a woman faces.”