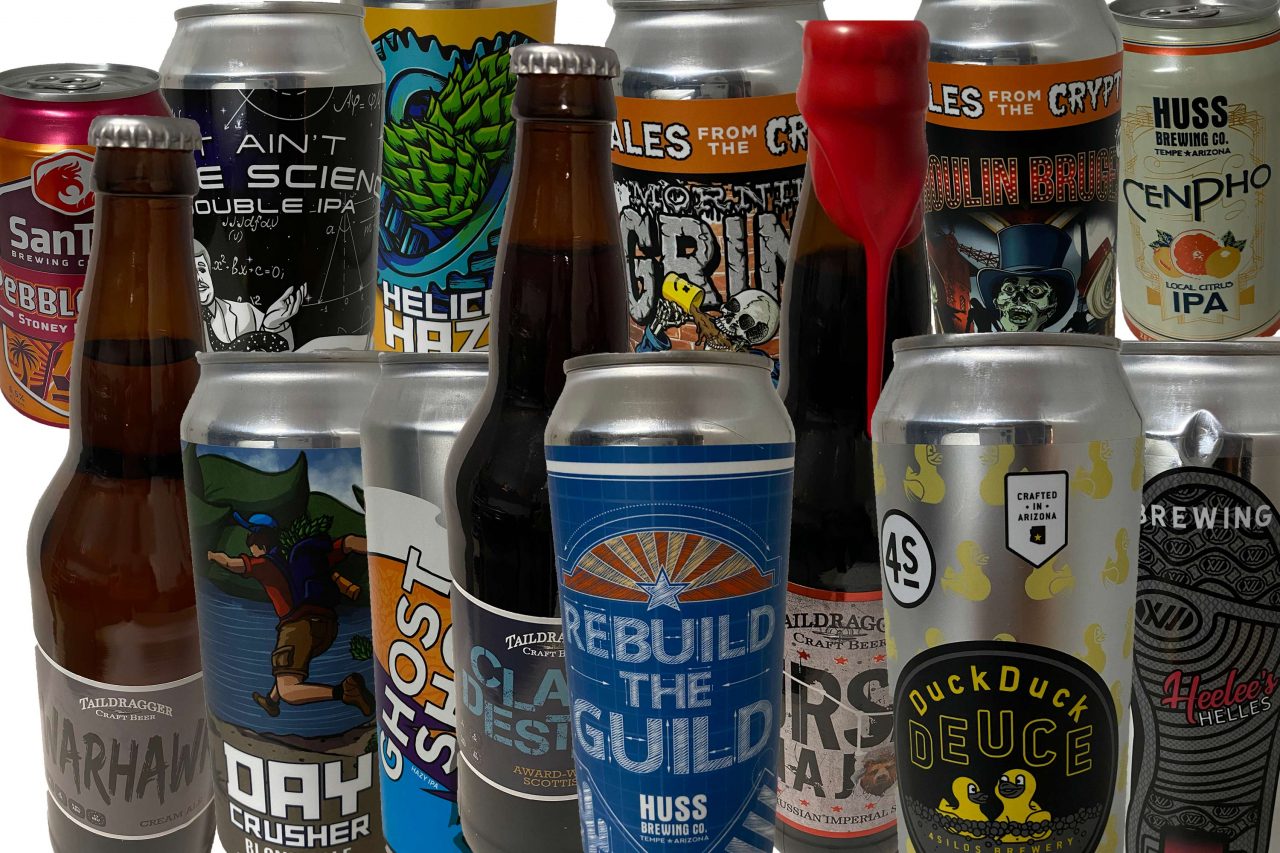 As you may have heard, Arizona Beer Week 2021 is more like beer month, encompassing all of February. Events like beer festivals have largely been non-existent this year due to the COVID-19 pandemic, but local craft breweries are still busy creating new brews to celebrate the annual tradition of Arizona Beer Week. Here are some of our picks to seek out and enjoy responsibly this week. Cheers!

Make sure to check out PHOENIX magazine on Instagram for extended interviews with local brewers on our IGTV channel. 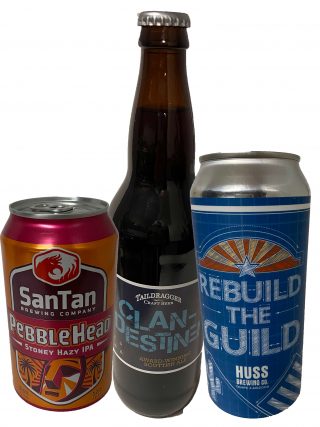 Sitting in bourbon barrels for nearly a year, B.R.I. is set to release its tasty and boozy Not Today Putin Russian Imperial Stout in cans and on tap on Friday, February 19. It’s the latest in a busy week for new releases at The Beer Research Institute – Rebuild the Guild West Coast IPA released last Friday, Cyril Figgis Belgian Quad with figs is due out this week and a new Rocky Road-inspired sweet stout hits the taps today.

We talked with head brewer Colby Hansen about several of these new releases last week. Check it out below!

If you like a big, thick and sweet dessert with your beer, Tombstone Brewing is your place. Grandpa’s Elbow Grease was released last Saturday in bottles – the first bottle release of beers created at the new Tombstone location on Thomas Road and 40th Street. The Rye IPA and Double Strata IPA are the first two cans to come off the line at the Phoenix location, as well. We talked to brewery owner Matt Brown about these new beers in the IGTV video below.

If you didn’t know there was great beer inside, you might want to buy the empty box for the graphic design of it. But there is a great mix of four Lumberyard beers, four from Helton Brewing, four from The Shop Beer Co. and a dozen Four Peaks beers inside. The case is available at the Four Peaks Tempe location on 8th Street.

We talked to Brian Helton from Helton Brewing last week about the case and his lineup of great beers. Watch!

Sometimes you have to jog before you can run – or something like that. Goldwater used a hop blend of seven different styles of hops from the Pacific Northwest and brewed it into a light and crispy 4.8% ABV hoppy lager. Available in 4-pack cans for $18 or singles for $6 starting on Friday, Feb. 19.

Hazy IPAs have been on our mind all week and we’d be willing to crawl to Flagstaff for a new Dark Sky beer. OK, kidding on that last part. We’ll drive up to enjoy the chilly air and even colder fresh new releases. Dark Sky also released After Thoughts Pale Ale. Both are available on draft and to go.

Smelter Town Brewing can do the heavy lifting on this one by brewing it, and we’ll gladly lift up a 12-ounce pour. A collaboration with Dark Sky Brewing, Powerhouse comes in at a smooth 8.6% ABV with big notes of chocolate.

We all wish we could turn 109 years old if this was made for us! 1912 Brewing and Donut Bar Tucson collaborated on this strawberry and raspberry creamy sour in honor of Arizona’s birthday this past Sunday. A beautiful tribute to our beautiful state. Available in pints or flights at the brewery in Tucson.

We’re looking forward to the Southern Arizona region portion of Arizona Beer Week 2021, coming next week. It’ll be a bittersweet end to a de facto beer month that’s given us a lot of creative new brews. 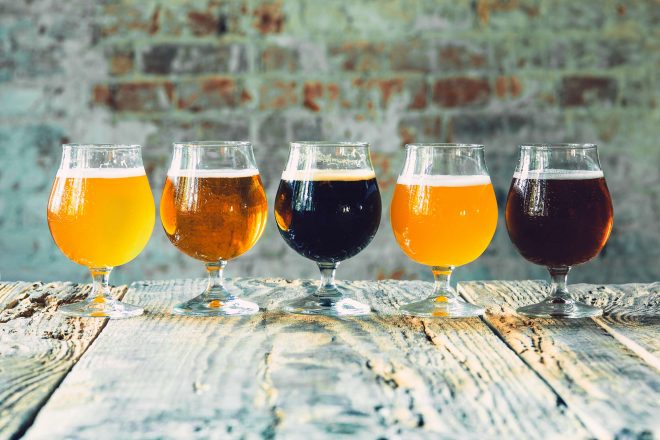 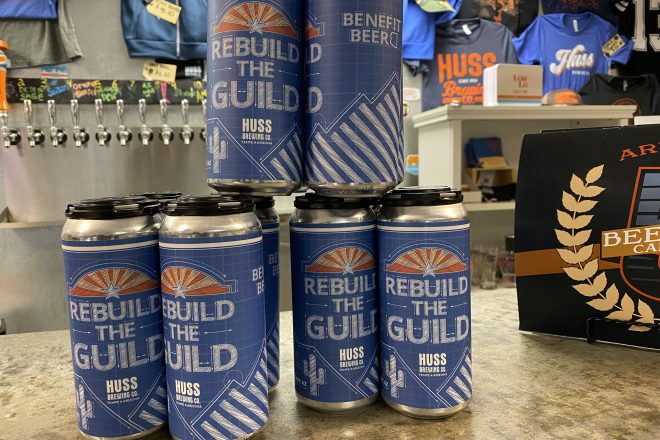 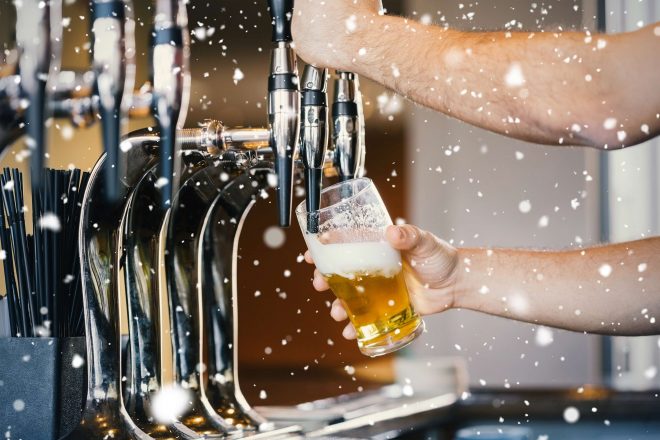