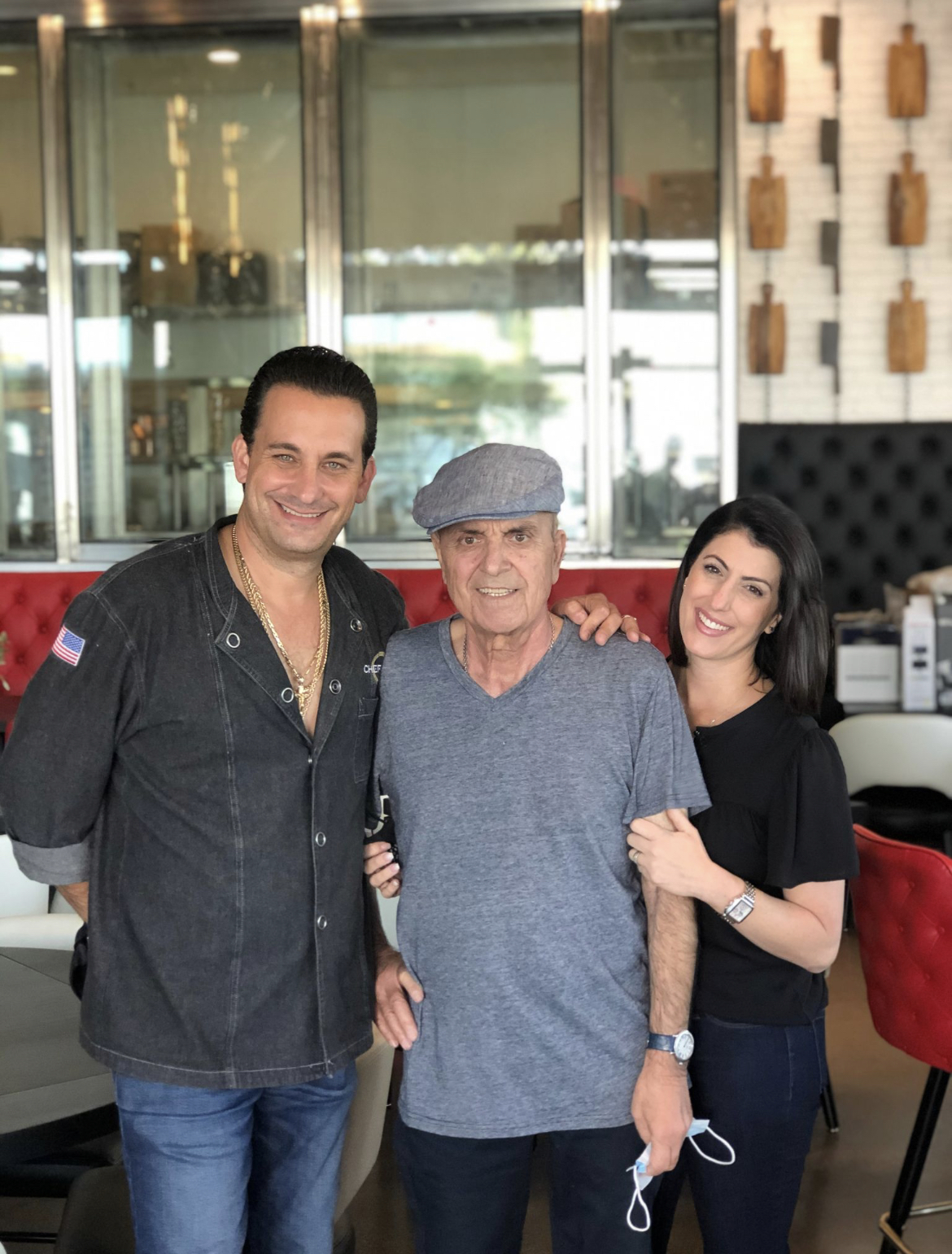 The Valley has lost one of its culinary luminaries. This past weekend, legendary Italian chef/restaurateur Tomaso Maggiore died after a long battle with lung cancer. He was 73 years old.

Maggiore immigrated to the United States from Sicily as a young man and worked his way up the restaurant ranks in New York City before moving west. He and his wife, Patricia, opened Tomaso’s Italian Restaurant in the Camelback Corridor in September 1977. Their children, Joey and Melissa, grew up in the industry and joined their parents in running a growing empire of restaurants, which included more than 50 eateries between Arizona and California. Just last year, The Maggiore Group opened new locations of The Sicilian Butcher, The Sicilian Baker and Hash Kitchen in the Park West shopping complex, bringing innovative Italian and brunch restaurants to Glendale.

Maggiore has graced the pages of PHOENIX magazine many times over the past few decades, including in our most recent issue, where we spotlighted the Maggiore famiglia as one of the Valley’s foundational food families. We also moderated a lively conversation between Maggiore and fellow restaurateur Angiolo Livi (Avanti) as The Titans of Italian for our Italian food feature in 2014. Maggiore was known throughout Arizona as a charming, caring and charismatic host who embraced restaurant guests like family. He was passionate about sharing authentic Italian cuisine and wine – he even grew his own wine grapes in Italy for wine for his establishments.

In a statement, a publicist for The Maggiore Group wrote that “the family hopes to pay homage to the legacy he created and will refresh Tomaso’s Italian Restaurant this year… to bring it back to its original glory. It will be renamed Tomaso’s Italian Legacy. His daughter Melissa will also open a new concept in his honor, The Italian Daughter [set to open in April]. They will continue to operate other Maggiore Group restaurants including Sicilian Butcher, Sicilian Baker and Hash Kitchen, hoping to make their dad proud... Joey told me anything he opens will have a kiss from Tomaso.” They also plan to offer a culinary scholarship in his name.