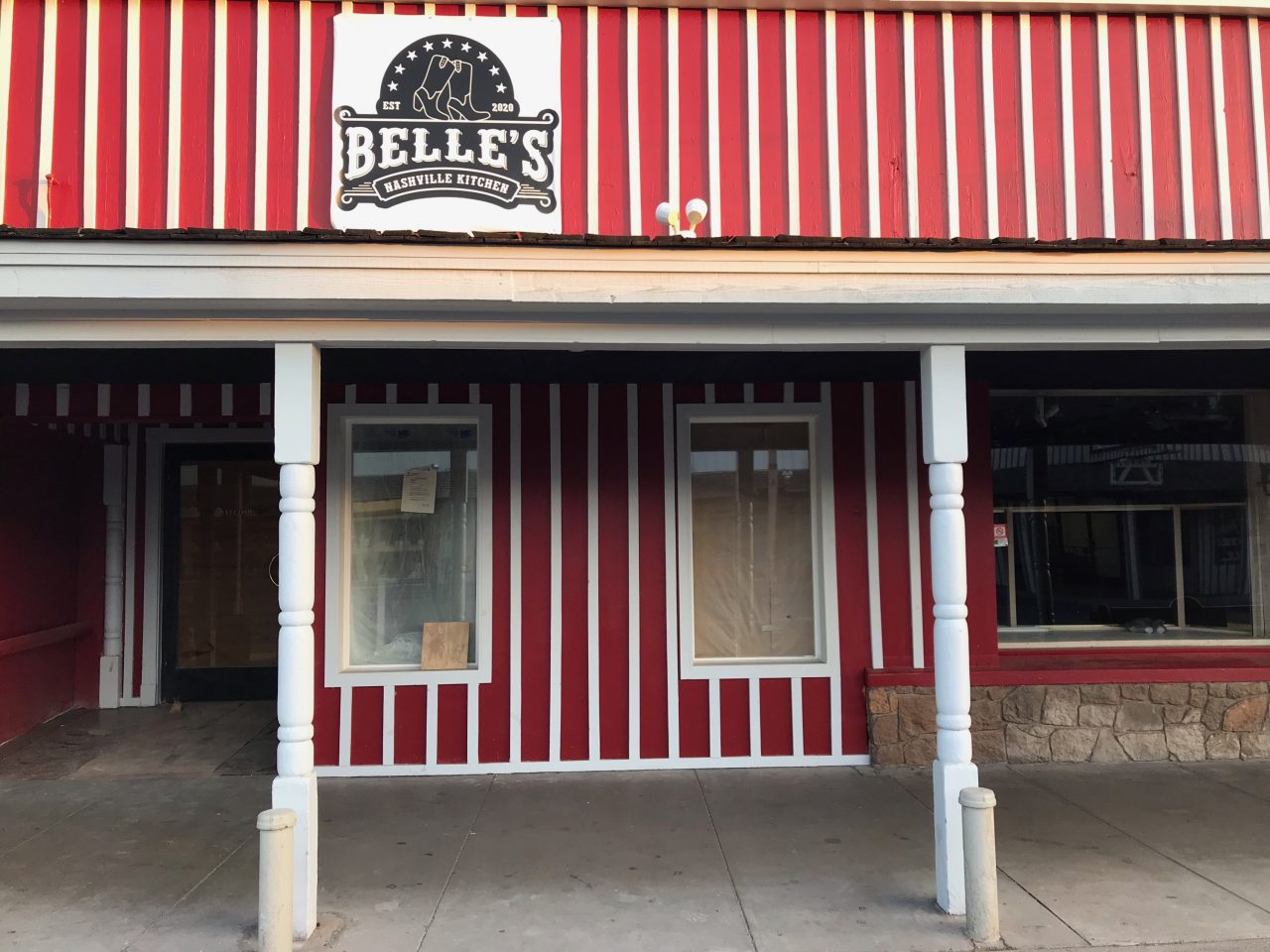 The Nashville Hot Chicken craze shows no signs of cooling off here in the Valley, and any minute now (probably by the middle of next week), we’ll have a brand-new venue — Belle’s Nashville Kitchen on Main Street in Old Town Scottsdale — for the crazy-crispy, insanely incendiary dish that, when done right, simultaneously sends pain and pleasure signals to the brain. Owner Mike Haley, who worked in local restaurants and bars for a couple of years, got the inspiration to open his own place on a recent trip to Nashville. He believes his concept, a honkytonk-themed bar and restaurant selling Southern-inflected comfort food, is perfect for Old Town and its nightlife scene. To that end, Haley has taken over the legendary Lulu Belle space (a wildly popular Gay Nineties-themed restaurant and watering hole that operated from the ’50s to the ’90s), keeping its vintage backbar while adding wood, rustic metal and burgundy wallpaper.

Meanwhile, Samantha Roberts, the chef who developed most of the menus for Riot Hospitality Group (Riot House, El Hefe, Dierks Bentley’s Whiskey Row) and won the 2017 Foodist award for Best Chef, will be running the culinary show. Her affordable menu, organized by appetizers, sandwiches, entrees and desserts, will feature dishes such as jambalaya, a poke board, spicy barbecue sauce-baked salmon with pineapple salsa and almond rice, Honky Tonk Fries (topped with bacon, Nashville hot sauce, house-made blue cheese and green onions), Kool-Aid-marinated fried pickles and a three-cheese mac & cheese sandwich, griddled between garlic bread. You can throw caution to the wind and add bacon to that last one. Of course, the raison d’être is the Nashville Hot Chicken Sandwich, offered on a brioche bun with slaw and dill pickles. For dessert, goo goo cluster brownie bites with ice cream.

Haley admits that it must sound pretty crazy to open a restaurant during a pandemic, but says, “the perfect intimate space was available, and I just jumped headfirst for the opportunity.” 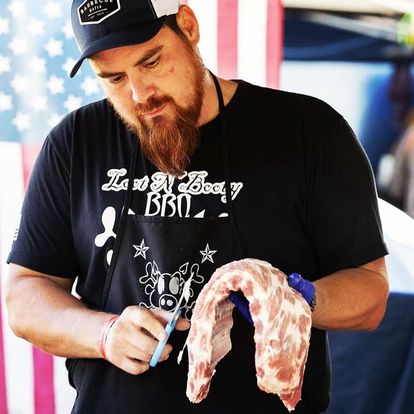 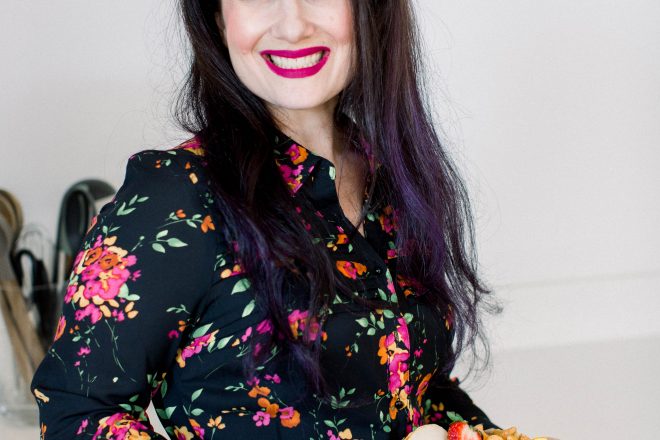 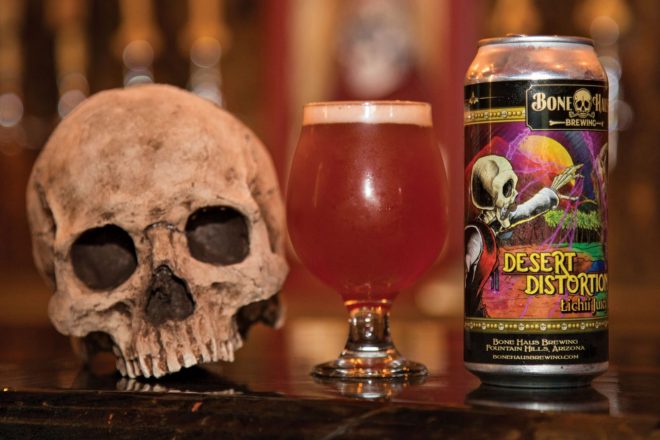