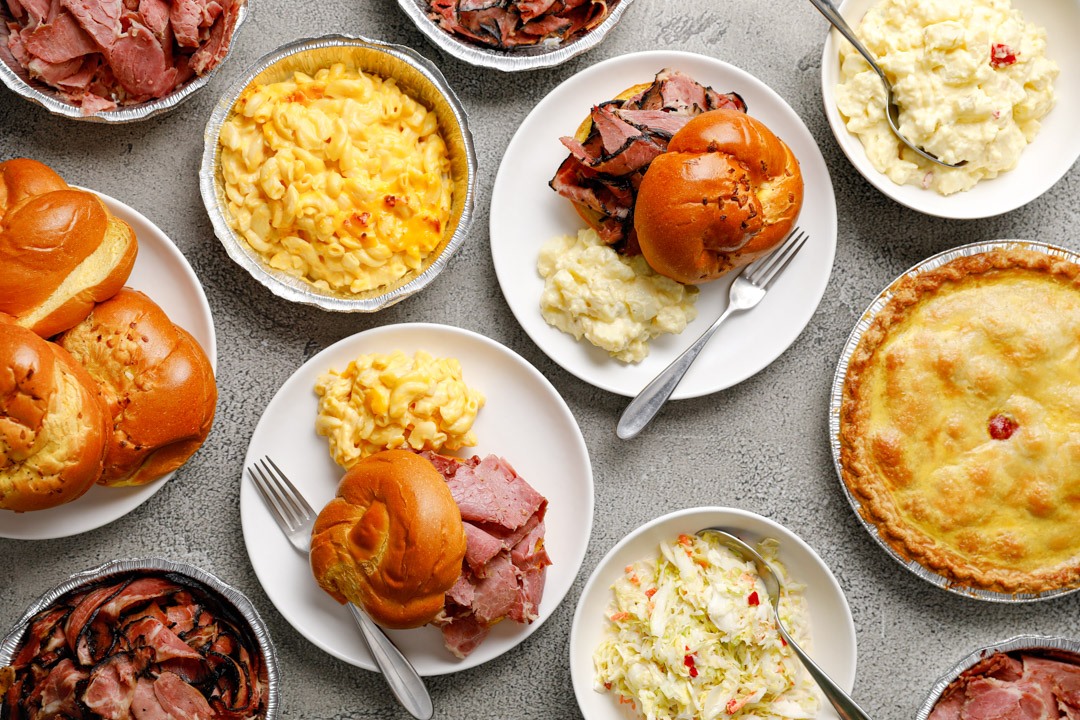 With football season in full swing (at least for now), you might have occasion to gather your family together or maybe that small pod of friends that you’ve quarantined with for the last few months to watch a game. And if you’re tired of serving boring chips and dips or your brother-in-law’s famous chili and cornbread, we’ve rustled up a new idea for you: Hot pastrami bar from Miracle Mile Deli.

If you don’t want to go the pastrami bar route, pick up a Family Pack (prices vary) for 4-10 people that includes pastrami, corned beef or brisket, breads, coleslaw, macaroni and cheese, pickles and pie. Looking for something lighter? There are plenty of options. “Our menu is vast,” Garcia says. 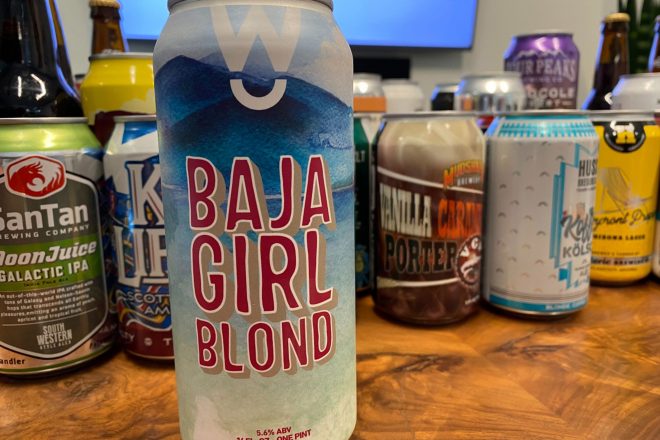 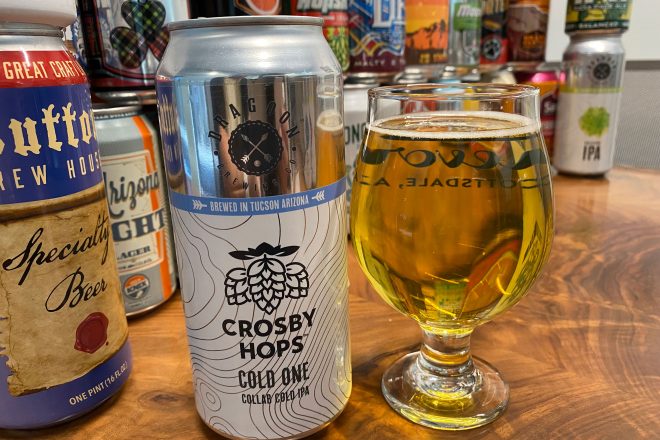 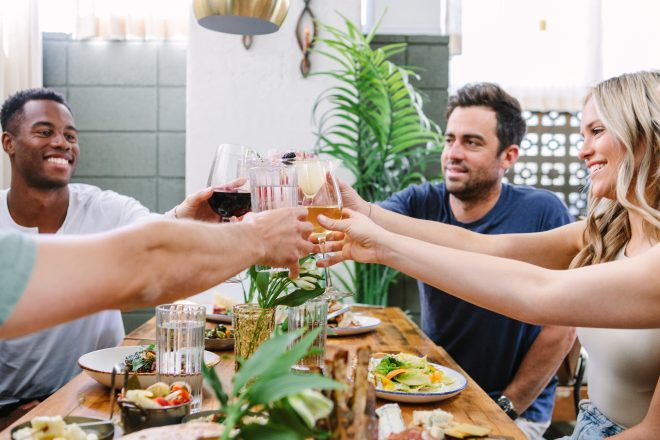