Hey, Thanksgiving is around the corner. How could you not want this Windsor cornbread recipe?

“Well, I’m from Texas,” Eric Ramirez says, offering his simple, highly credible rationale for putting jalapeño cornbread on the menu at The Windsor in Central Phoenix. Also a factor: The Sunday supper favorite pairs perfectly with the comfort-food standards that Ramirez devised for the upscale pub in his capacity as culinary director for the Upward Projects restaurant group. “Fried chicken is one of our signature dishes, and we’ve had chili as our soup of the day. Nothing goes better with chili than cornbread.”

Ramirez, who also oversees the menus at Postino, Joyride Taco House and Federal Pizza, stresses that home chefs can swap out the jalapeño for any seasonal pepper of their choice (“Hatch chiles, roasted Fresnos, whatever… it’s all good”) but recommends sticking with the creamed corn stipulated in the recipe below. “It retains the moisture, and stands up to the heat if you reheat it later,” he says. “It’s great day-after food.” 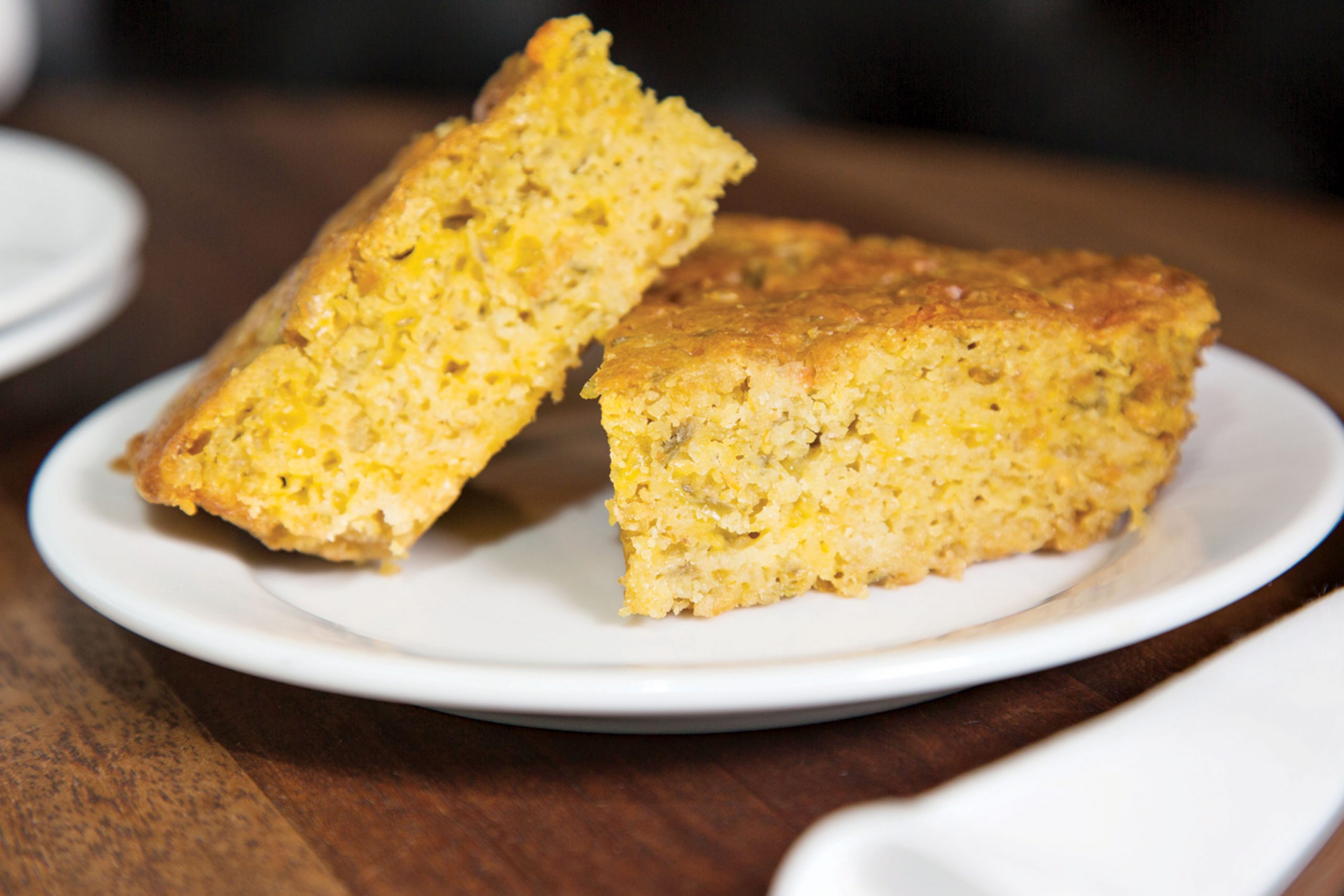 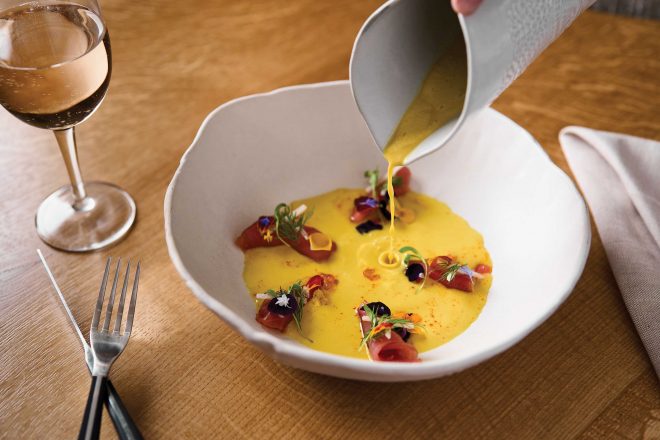 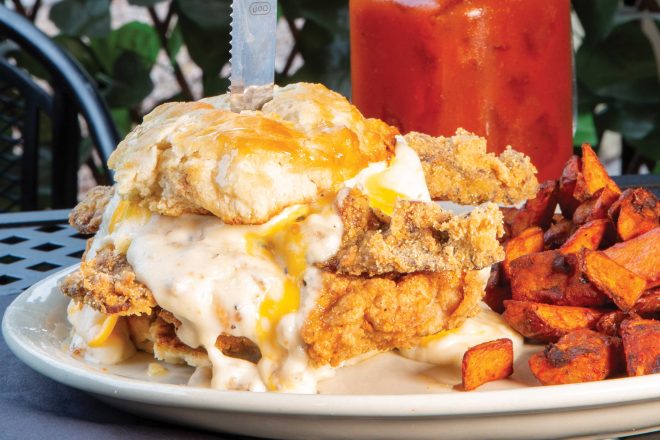