To-go cocktails have become quite the rage during the pandemic, with bars and restaurants packaging margaritas, Manhattans and other familiar tipples into transportable jars and bottles. Just add the ice at home, and start medicating. Star mixologist Jason Asher supports the to-go cocktail concept in theory – problem is, the baroque beauties he and his staff mix up at Century Grand (a recently announced national finalist for Best New Cocktail Bar in the bar industry’s version of the Oscars) are just a bit too complicated for one-step home synthesis. His solution: a full-on, deconstructed cocktail kit. 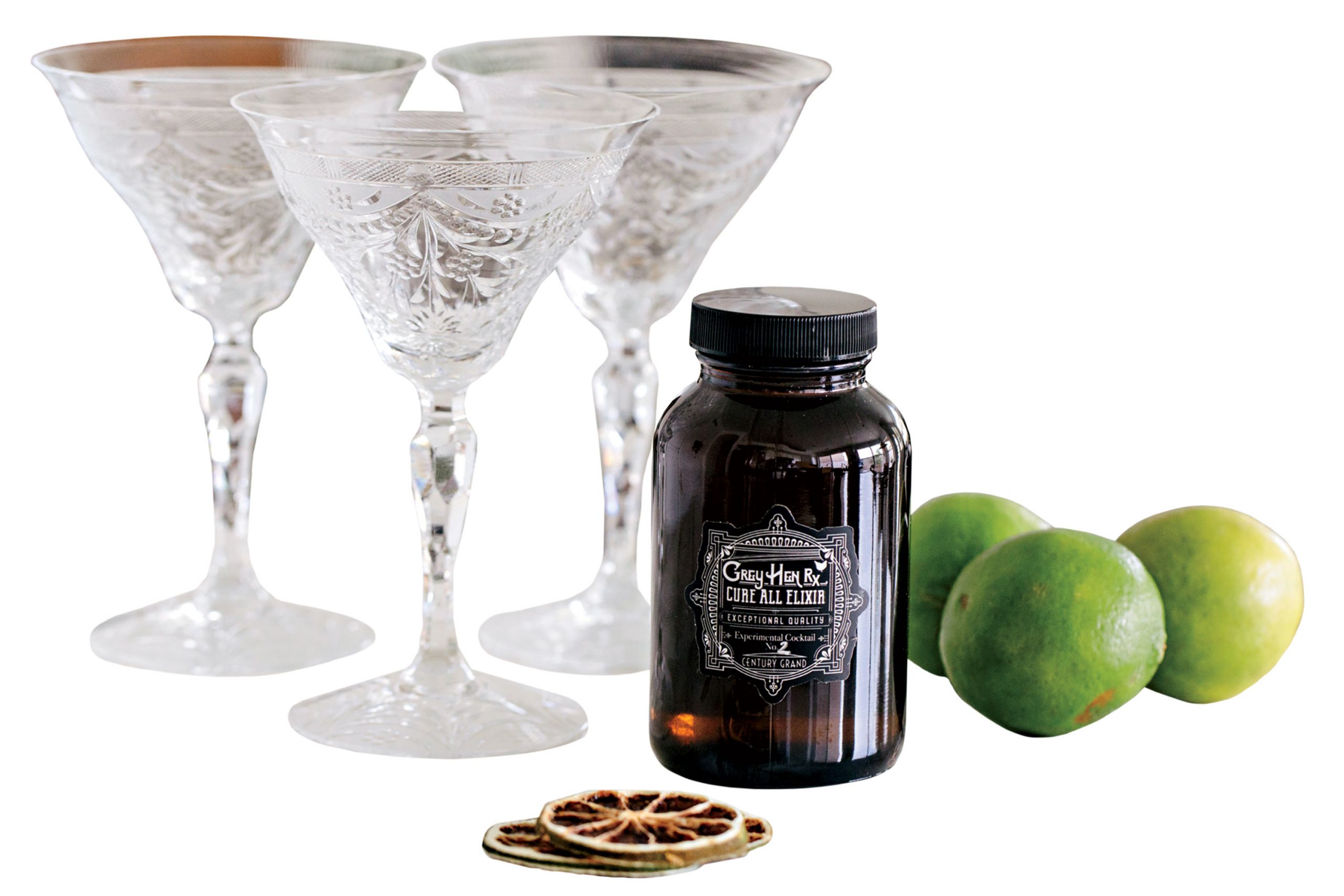 During the shutdown, Asher and fellow Century Grand owner Rich Furnari converted the restaurant’s Grey Hen Saloon (one of three food-and-bev experiences inside the Prohibition-themed playground) into Grey Hen Rx, styled after a 1920 apothecary. As such, the cocktail kits start with “elixirs” – essentially, the foundation of the cocktail, with spirits, sweeteners and pharmacy-like tinctures (e.g. house-made vetiver root bitters) combined in one bottle.

One of the pillars of craft cocktaildom is the grooming – which is to say, the aromatic and cosmetic touches that are applied to the cocktail after it’s poured. Naturally, Asher provides those, too. For example: a dehydrated lime wheel, or whole cinnamon sticks to grate over the glass.

Essential to daisies, sours and most of the tiki cocktails to which Asher has devoted a good portion of his professional life, citrus degrades and deadens once you mix it with alcohol. As such, Asher provides it in situ – i.e. unsqueezed, instead of pre-mixed.

The kit, which is available for pickup at Century Grand’s backdoor retail portal – along with a jackpot of reasonably priced spirits, cordials and other mixology goodies – includes detailed mixing instructions. Asher says each kit ($38-$50) makes about four cocktails – slightly less per capita than drinking at the bar, and arguably more fun. 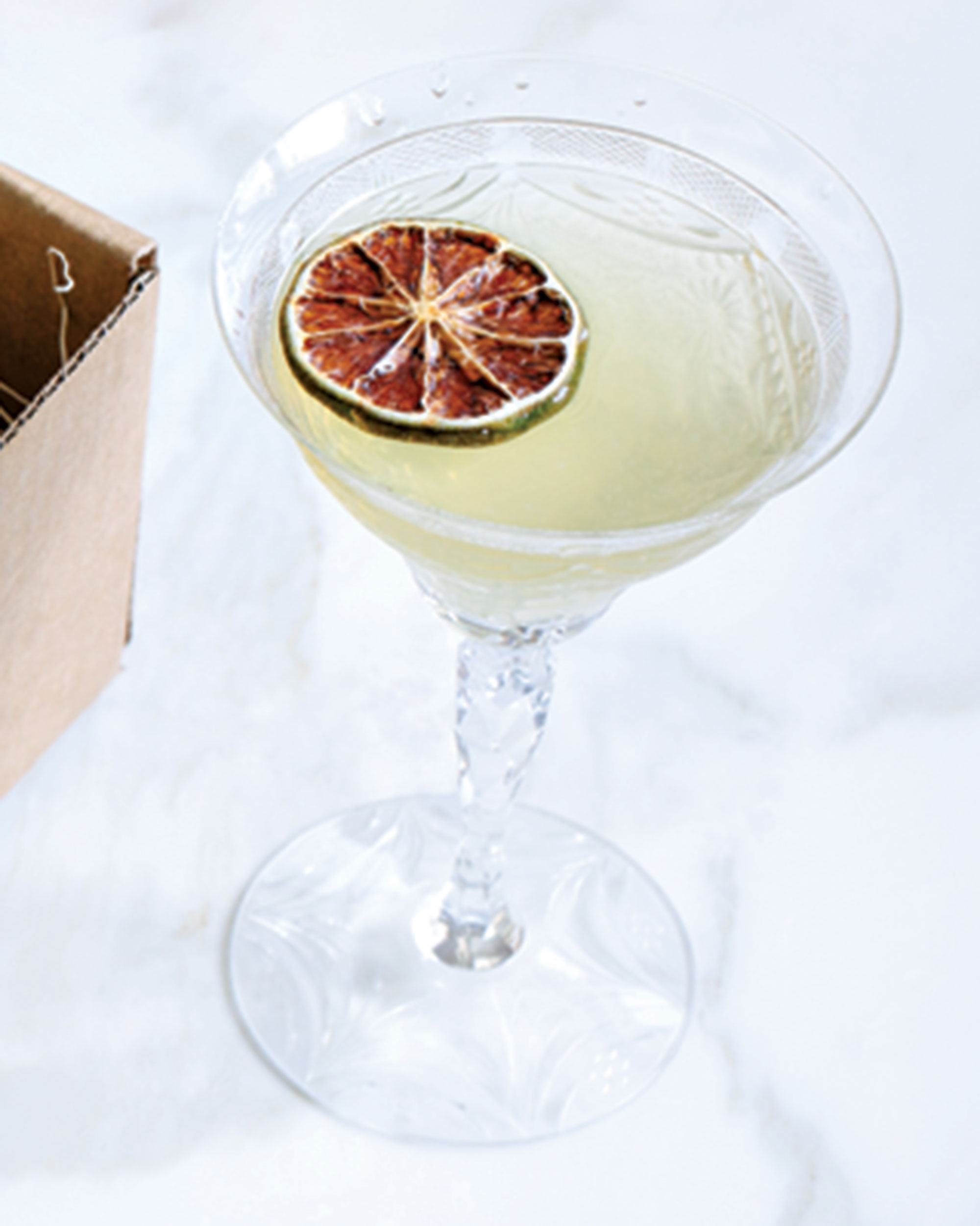 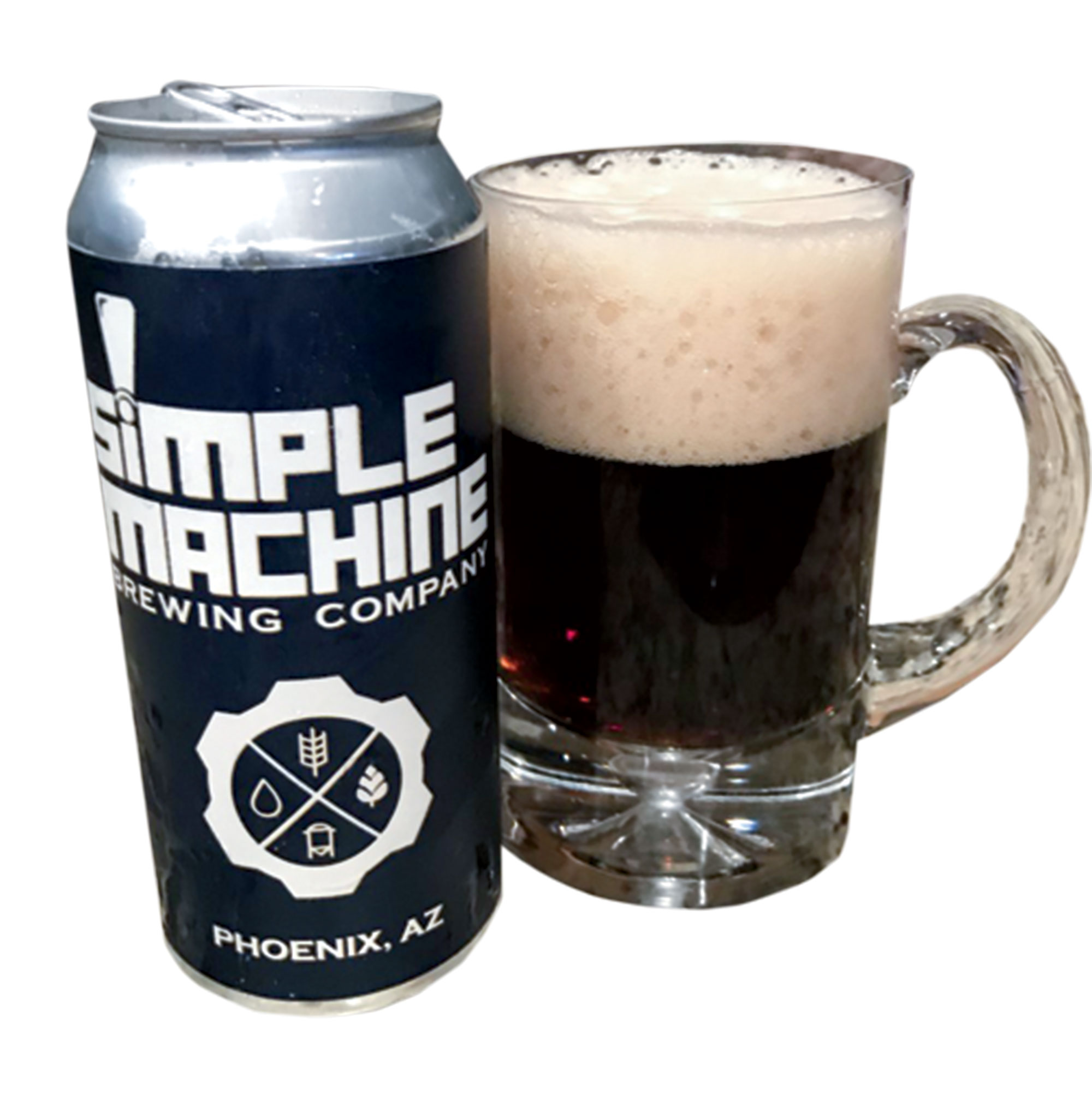 American Amber/5.8% ABV/25 IBU
Even with our six-month summers, Valley beer fans don’t need much prompting when it comes to flipping the fall-brew switch. Give us one sub-90-degree day, and we’ll drink whatever exotically spiced Christmas ale you stick in front of us. Still, if you want something to ease the transition, this roasty yet refreshing red from Simple Machine Brewing Co. in Phoenix will do quite nicely. With its malty, caramel-forward backbone, it’s a throwback beer to be sure, reminiscent of the great ’90s ambers that jump-started the modern craft movement, but with the subtle fruity esters and artful flourishes that have come to typify Simple Machine, launched late last year by expatriated members of Tucson’s highly respected Borderlands Brewing Co. Call it a fall beer for when it still feels like summer outside. simplemachinebrewing.com