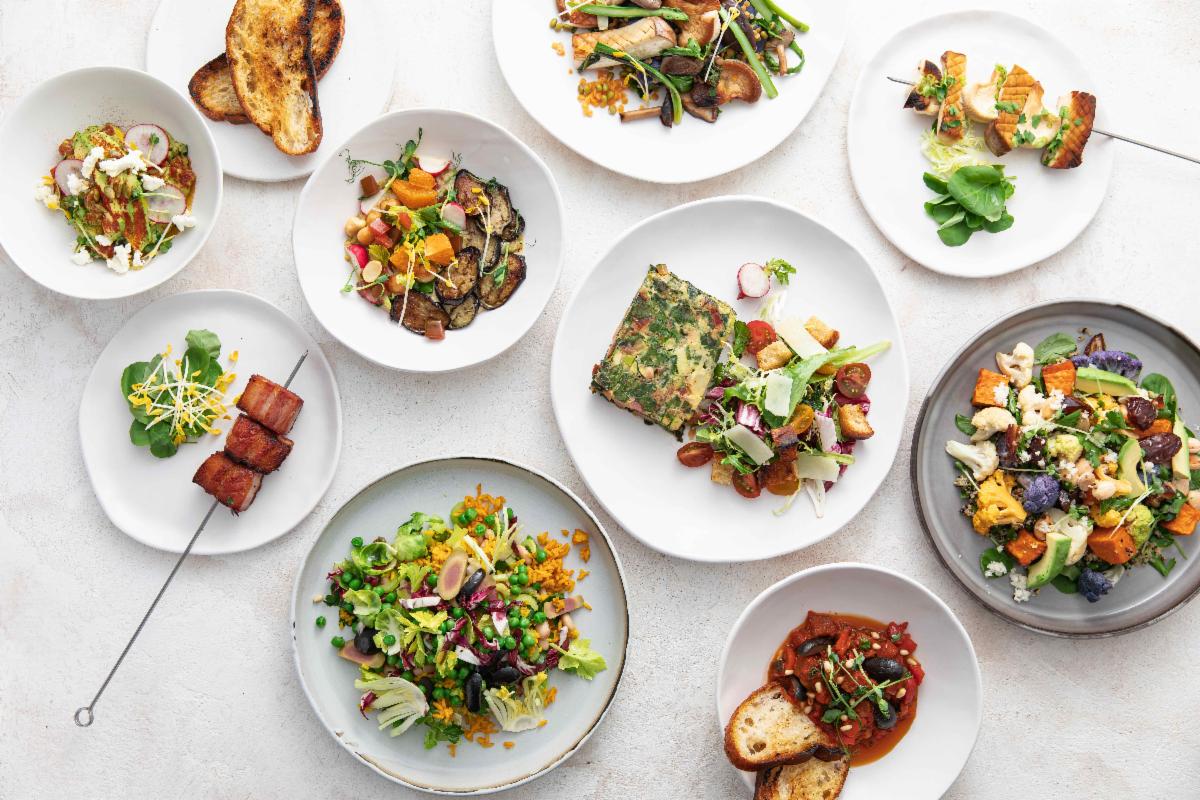 Benjamin’s Upstairs
The creative team behind Citizen Public House and The Gladly has opened Benjamin’s Upstairs (located upstairs from Citizen Public House in Scottsdale), with a menu by chef Benjamin Graham featuring oysters, fried chicken and shareable plates along with a selection of natural wines and classic cocktails. 7111 E. Fifth Ave., Scottsdale, benjaminsaz.com

Burger bar and karaoke spot Americana, which has been on Tempe’s Mill Avenue since January 2018, has closed.

Bernie Kantak’s Commander Hamburger has shuttered after five months at The Churchill.

Farmboy Market, Meats, Sandwiches, a south Chandler locally-focused eatery and market opened by Oren and Diana Molovinsky in May 2018, has closed due to COVID-19.

The Harp Irish Pub, a fixture at Mesa’s Dana Park for 11 years, has shut down after being locked out of the building by the landlord, according to the pub’s Facebook page.

La Bocca Urban Kitchen
Both locations (Mill Avenue and High Street) of this Italian restaurant shut the doors in mid-June.

Oink Café’s south Tempe location has closed, but the Phoenix and Tucson restaurants continue to pump out bacon flights along with breakfast and lunch standards. 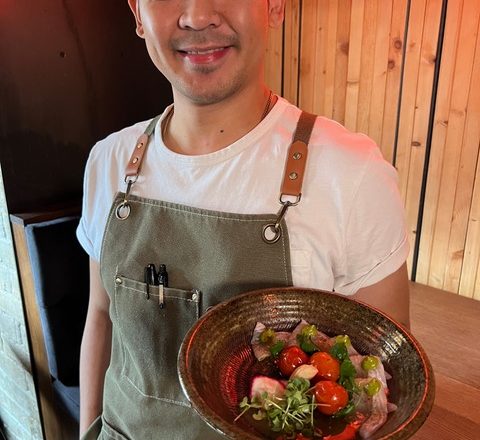 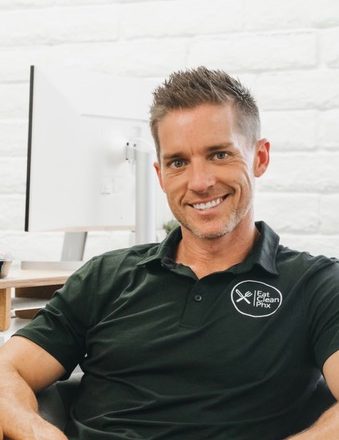