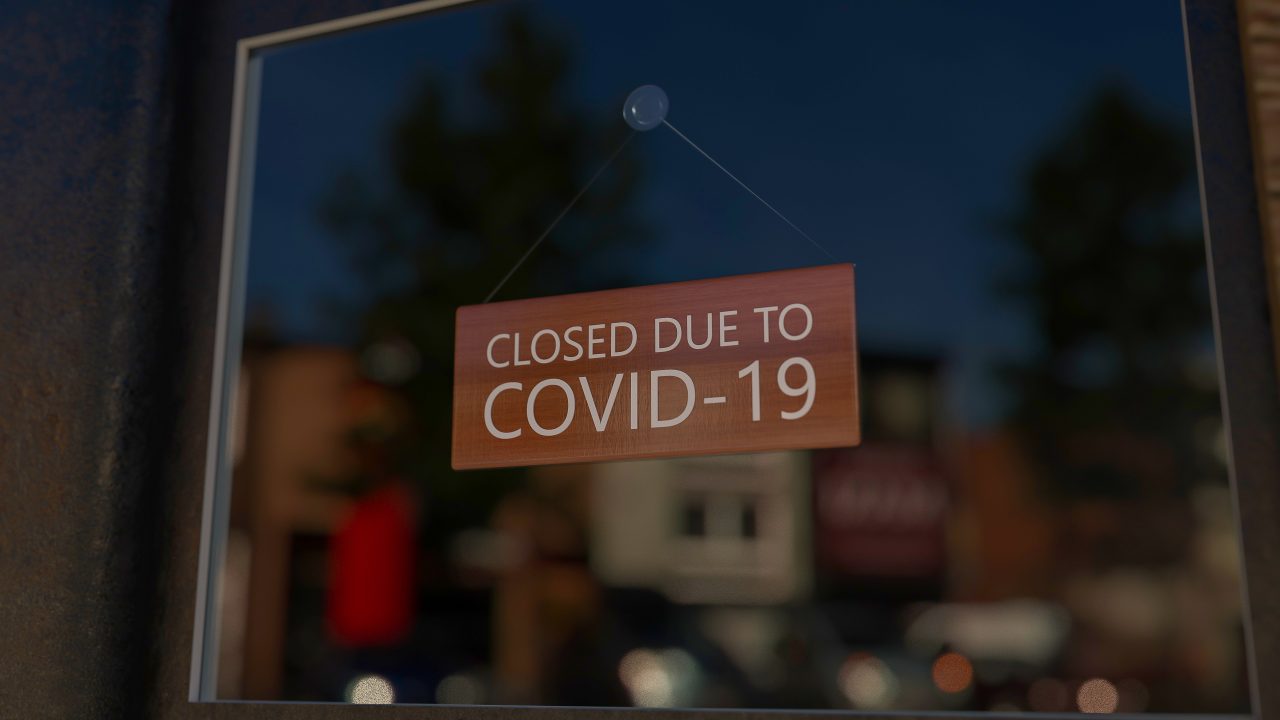 Bar owners across Arizona have joined a lawsuit to sue the governor’s office after an executive order was issued June 29 to shut them down in an effort to slow the spread of COVID-19. In late July, Governor Doug Ducey extended the closure order, which will be reevaluated every two weeks.

On August 25, the Arizona Supreme Court will decide whether to hear the case.

The suit alleges that bar owners have been arbitrarily discriminated against, while restaurants with bars and other places where liquor is served are allowed to remain open. Arizona has more than 21 different liquor license options, including series 6 and 7 licenses for bars and a series 12 license for restaurants.

Since March, the governor’s executive order has also allowed series 12 restaurants to sell alcoholic beverages to go, with no end in sight, Wurman says.

“He lets his friends in the restaurant industry open while keeping series 6 and 7 closed, and the one thing that maybe could have helped them is if they had the exclusive right of selling off premise consumption, he gives to the restaurants,” Wurman says.

Currently, series 6 and 7 licensees can’t open up until the county’s coronavirus positivity rates are three percent, and that’s never been achieved in Arizona since the beginning of the pandemic, Wurman says. “Maricopa County is currently at 13 percent. Basically, it makes it impossible for (bar owners) to reopen.”

Wurman just wants his bar-owning clients to be treated equally. “No one denies the reasonableness of health measures and sanitary measures and social distancing, mask wearing, temperature checks and the like,” he says. “We’re asking (for) an equal opportunity to meet the same standards as everyone else and the constitution of the state demands that we have that opportunity.”

On Thursday, August 20 at 1:30 p.m., a group of bar owners, bartenders and patrons will hold a “Not Our Last Call” rally at the Arizona State Capitol. If you plan on attending, the organizers encourage participants to wear a mask.