Paradise Valley physician Art Mollen looks back on more than 40 years of his Phoenix 10K and half-marathon, which returns to the Valley this month.

When Dr. Art Mollen started a small weekly running group for his patients in 1976, he had no idea it would morph into Phoenix’s first major running event and still be going strong 43 years later. Mollen says the group multiplied to about 400 people and quickly became a disturbance in the city. “It was kind of disrupting the Sunday morning churchgoers,” he says. Since Phoenix didn’t have a major running event, Mollen decided to start the Phoenix 10K in 1976. Mollen runs a lot less than he used to – he stays in shape with a little running, swimming, stationary bike riding and weightlifting – but he is still a proud sponsor of the annual event, which this year will take place in Downtown Phoenix on November 3. The history of the Phoenix 10K has been filled with unforgettable moments. Mollen reminisces about his lasting memories. 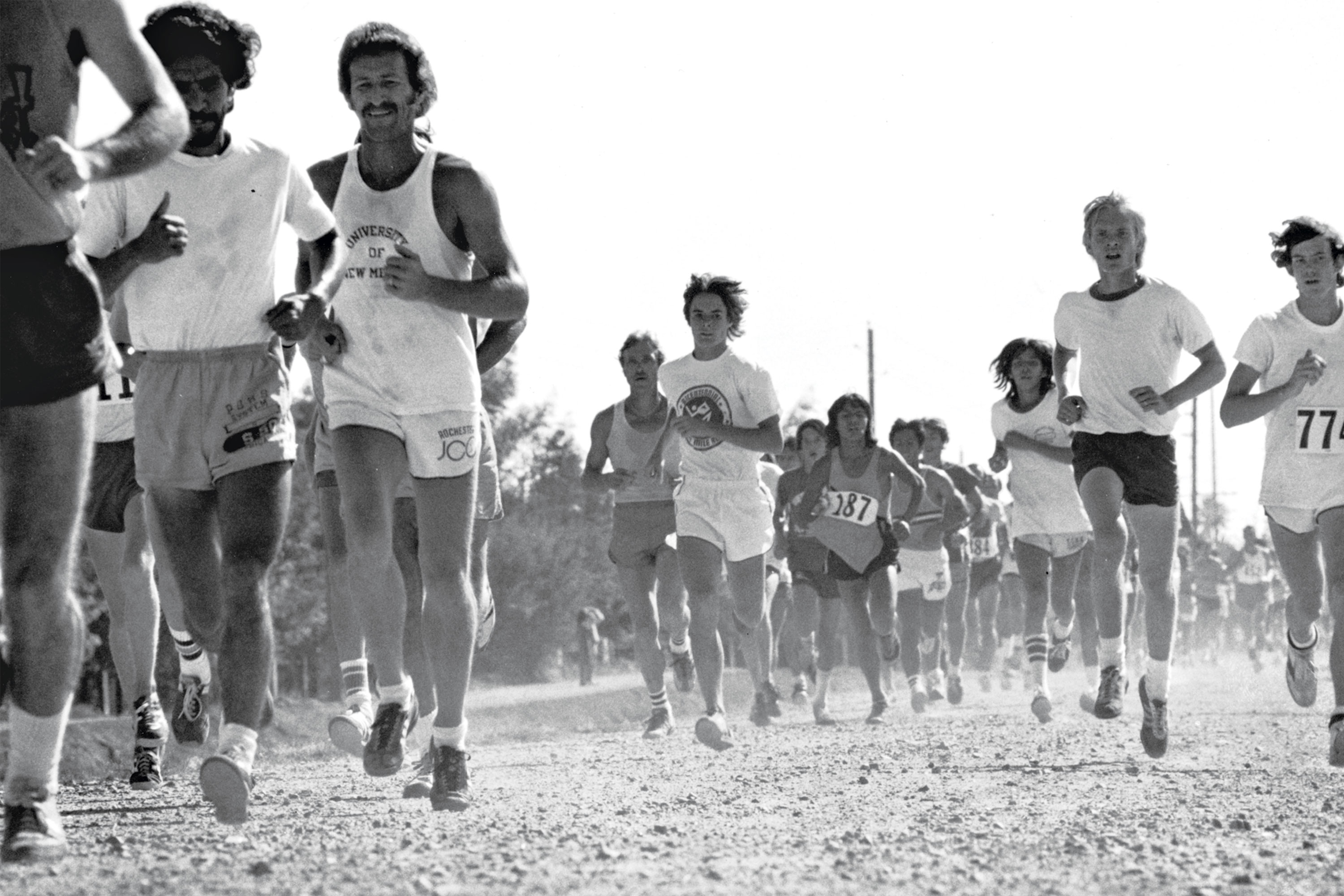 Olympic gold medalist and Arizona Runner Hall of Fame inductee Jesse Owens gave Mollen a hand in launching the event. “He helped me in the first year of the race – he came out and he promoted the race for me.”

Steve Scott was the American record holder of the mile for more than 25 years and the Phoenix 10K Champion in 1982.

One year, a woman had a heart attack just before the finish line. Mollen saw her collapse and performed CPR on her, saving her life. “What was more remarkable [was] she came back the following year and ran the race,” Mollen says.