It pains me to say it, but I was never fully onboard with my mom’s chicken divan.

After eating it literally hundreds of times, I finally got fed up with the dang thing around my 12th year. And certainly never sought it out as a self-admitted adult food snob.

But after Mom passed last year, I’ve found myself thinking fondly about chicken divan (which she defiantly mispronounced as “divven” to the last, because it rhymed better, after all). I think about the slow-cooked thigh meat, which on a good day could be quite tender, and the layers of cheddar and pleasant zap of lemon juice. I miss it. So much so I’ve been thinking about making the casserole for my own kids. 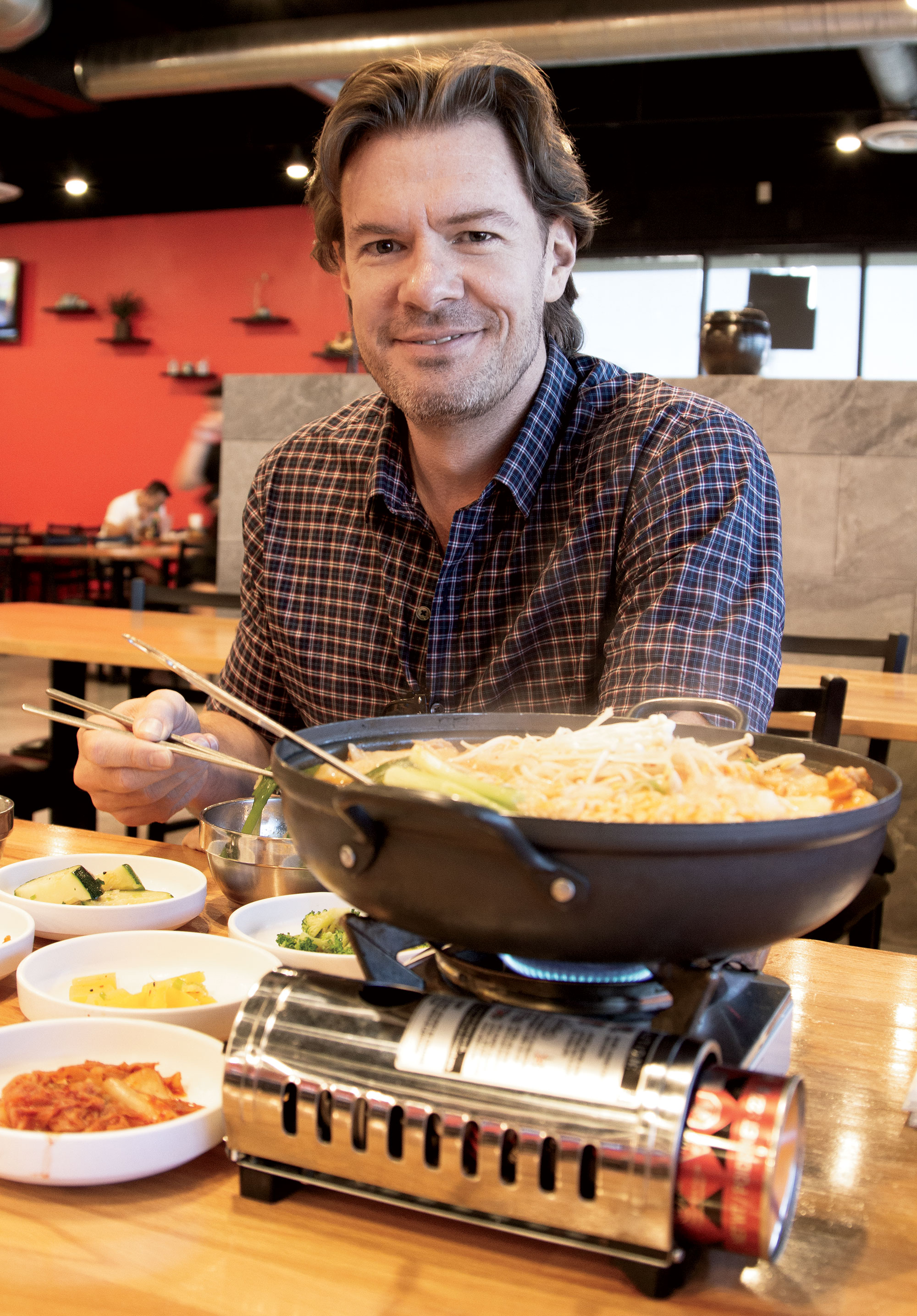 “You’ll find a more technical explanation of why our stomachs are drawn to rich, starchy foods on page 93, but nostalgia is ultimately what binds us to these dishes.”

And isn’t that the essence of what our 21st-century American hive mind has come to call “comfort food”? You’ll find a more technical explanation of why our stomachs are drawn to rich, starchy foods here, but nostalgia is ultimately what binds us to these dishes. And it’s ultimately what inspired our 22-page salute to the Valley’s most unabashedly carb- and cheese-centric restaurant dishes in this month’s issue of PHOENIX. Managing editor Leah LeMoine deserves a special shout-out on this one – a keen and articulate defender of comfort cuisine, she was the one who dreamed up the issue’s concept and awesome headline, and chipped in many of the most compelling descriptions and recommendations in the feature itself. (Pay special heed to the pot roast rec… that’s all I’ll say.)

Like the cornucopias you’ll be sick of seeing on grocery store display caps this month, your November PM is packed with other goodies, including Jessica Dunham’s quickie overview of Arizona’s most romantic B&Bs, Jimmy Magahern’s fascinating biopsy of the doomed coal-fired energy plant in Page, and a terrific forensic history piece by freelancer Dawson Fearnow.

Here’s a crazy idea: Bring it along as you try out the comfort-food classics described inside. And if you have a killer recipe for “divven,” please share. 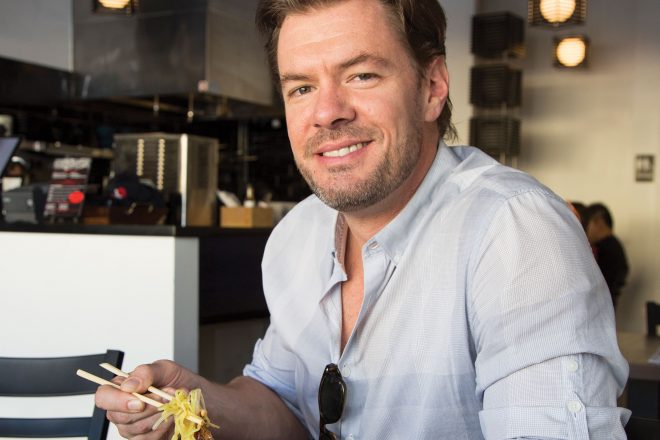 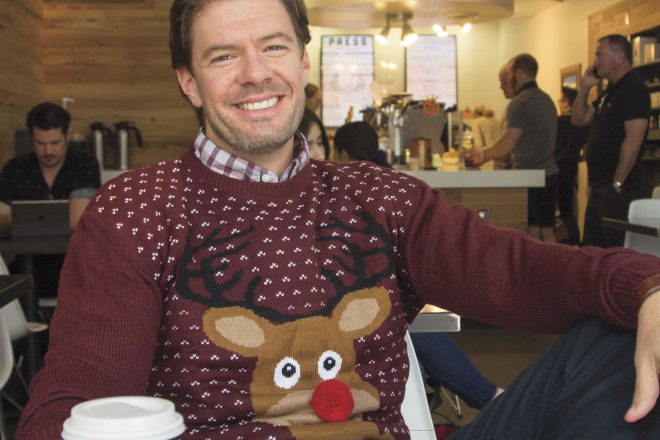 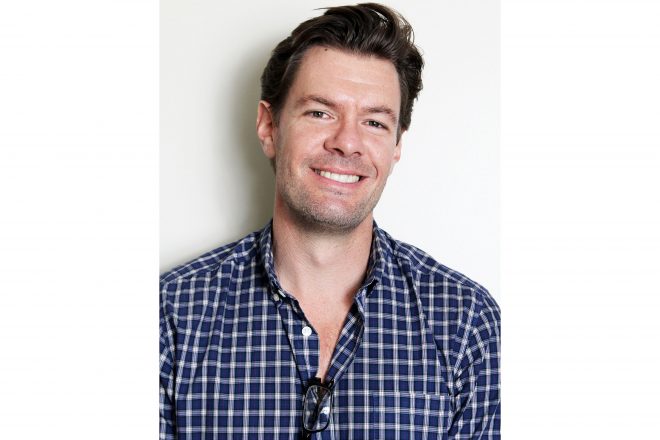