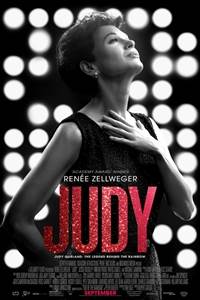 Judy—The frightened little-girl eyes, the face constantly shifting in an attempt to resolve itself into a mirthful expression, the reeling, infirm stage presence—Renee Zellweger captures the quality of the very late-period Judy Garland impressively in this biopic. It’s not a great movie, but it’s a great performance.

Adapted by Tom Edge from a play by Peter Quilter and directed by Rupert Goold, the film dramatizes Garland in the late ‘60s, dragging her kids to low-paying gigs and getting run out of fancy hotels she can’t afford. She very reluctantly leaves the kids in L.A. with their father Sid Luft (Rufus Sewell) so she can accept an end-of-the-road stand at the Talk of the Town night club in the Hippodrome in London in 1969, in hopes of getting herself solvent again. But she’s an alcoholic, pill-addicted wreck, so all does not go smoothly.

The story is, essentially, exactly the same as that of 2018’s Stan & Ollie; iconic Hollywood stars, down on their luck, go to England for a live-theatre comeback but run afoul of age and ill health. The two films even share a real-life character, Brit showbiz mogul Bernard Delfont (played in Judy by Michael Gambon). How much dramatic license has been taken with the story I will leave to the Garland purists; episodes like the one in which she’s taken home and fed by a worshipful gay couple from the audience fall, at a minimum, into the category of stuff I’d like to believe really happened.

But as with Stan & Ollie, the accuracy or lack thereof in Judy didn’t matter that much to me; the movie is a vehicle for Zellweger’s performance. It’s hard to escape the sense, of course, that her turn here is an award-bait stunt; she transformed herself into a bag of bones, and she sings for herself. But it’s a disciplined and rigorous stunt. It helps, to be sure, that she’s recreating Garland at the end of her life, when her voice was ravaged, but still, she gets across the desperation of those final gigs movingly.

More importantly, she also gets across Garland’s excellence. There was a heart, and a skill, to Garland’s performing that made even those late performances potent, despite the loss of her storied vocal purity. Zellweger also brings to life what a cool, interesting, gracious, funny person Garland was capable of being. What happened to Garland as a kid, dramatized here in a few quick, unconvincing flashbacks featuring the young actress (Darci Shaw) getting traumatized by a satanic Louis Mayer (Richard Cordery), amounts to institutional child abuse from which she seems never to have recovered; what’s inspiring is that, even so, she seems to have kept her soul. 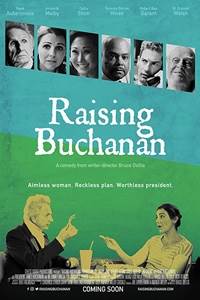 Raising Buchanan—You can’t fault this caper comedy for lack of originality, anyway. Shot here in the Valley, it’s the story of Ruth (Amanda Melby), a broke, fortyish cellist whose anger issues and other poor life choices have led her to probation and a job in a donut shop. Her adored dad (M. Emmet Walsh), for whom she puts on a show of success that includes a rented child, has been in hospice so long that he may get booted. The only cellist gigs she can get are unpaid accompaniment to an insufferable arty ventriloquist, which she tries to pass off to her long-suffering probation officer as public service work.

This is the context in which she hatches a scheme to steal the exhumed, desiccated body of President James Buchanan, visiting the Valley for a DNA test. Not too familiar? Buchanan (1791-1868), to date our country’s only President from my home state of Pennsylvania and only lifelong bachelor President, was Lincoln’s immediate predecessor, and for his craven deference to slavery, despite his own claims of objection to it, he’s consistently been ranked high among the worst U.S. Presidents, present company excepted.

So Ruth, aided by her roommate and touchingly supportive friend Meg (Cathy Shim), purloins Buchanan’s bones, ridiculously convinced that she’ll be able to return them for a ransom. Soon enough she learns that the loss of the body isn’t regarded as an urgent national crisis, and that she’s stuck with him, and with the presence of his irritable, defensive ghost (Rene Auberjonois).

The writer-director is Tempe-based Bruce Dellis, who wrote the imaginative 2007 vampire comedy Netherbeast Incorporated, the backstory of which involved another obscure U.S. President, James Garfield (played in flashback by Robert Wagner). From casting choices to title to off-the-wall premise, Raising Buchanan shows the influence of the Coen Brothers, and it gets into some of the same trouble with narrative dead ends that the Coen’s flicks sometimes do. The central joke of the movie—the lack of interest in Buchanan’s mortal coil—has the unfortunate result of limiting the suspense, and the story’s whimsy seems forced at times.

But there’s wistful wit in the dialogue, and the charming Melby makes the most of it; you feel for Ruth’s economic plight, and you root for her. She has a particular rapport with the cast’s two great veterans; Walsh as the gloomily dithering father and Auberjonois as the waspish yet subtly commiserative Buchanan. Simply as a showcase for two of the best character actors of the last fifty years, Raising Buchanan deserves praise. 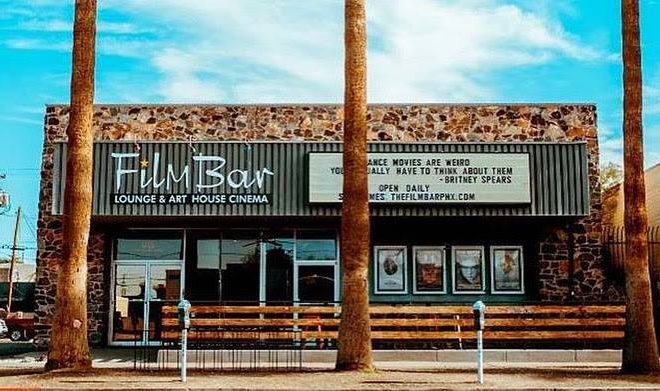 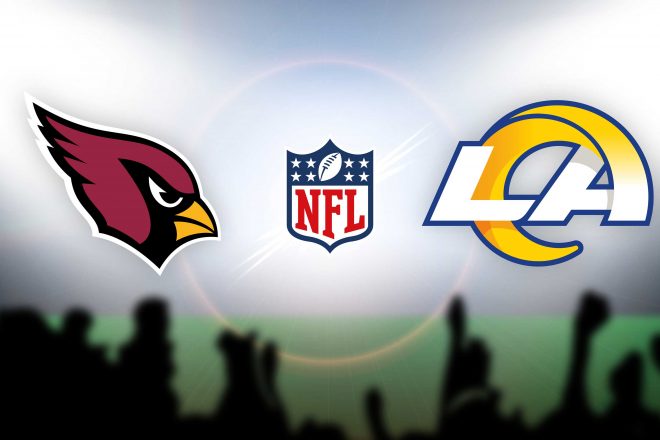 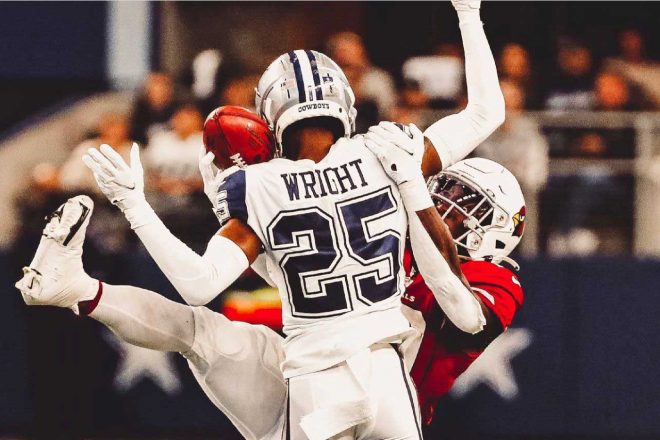