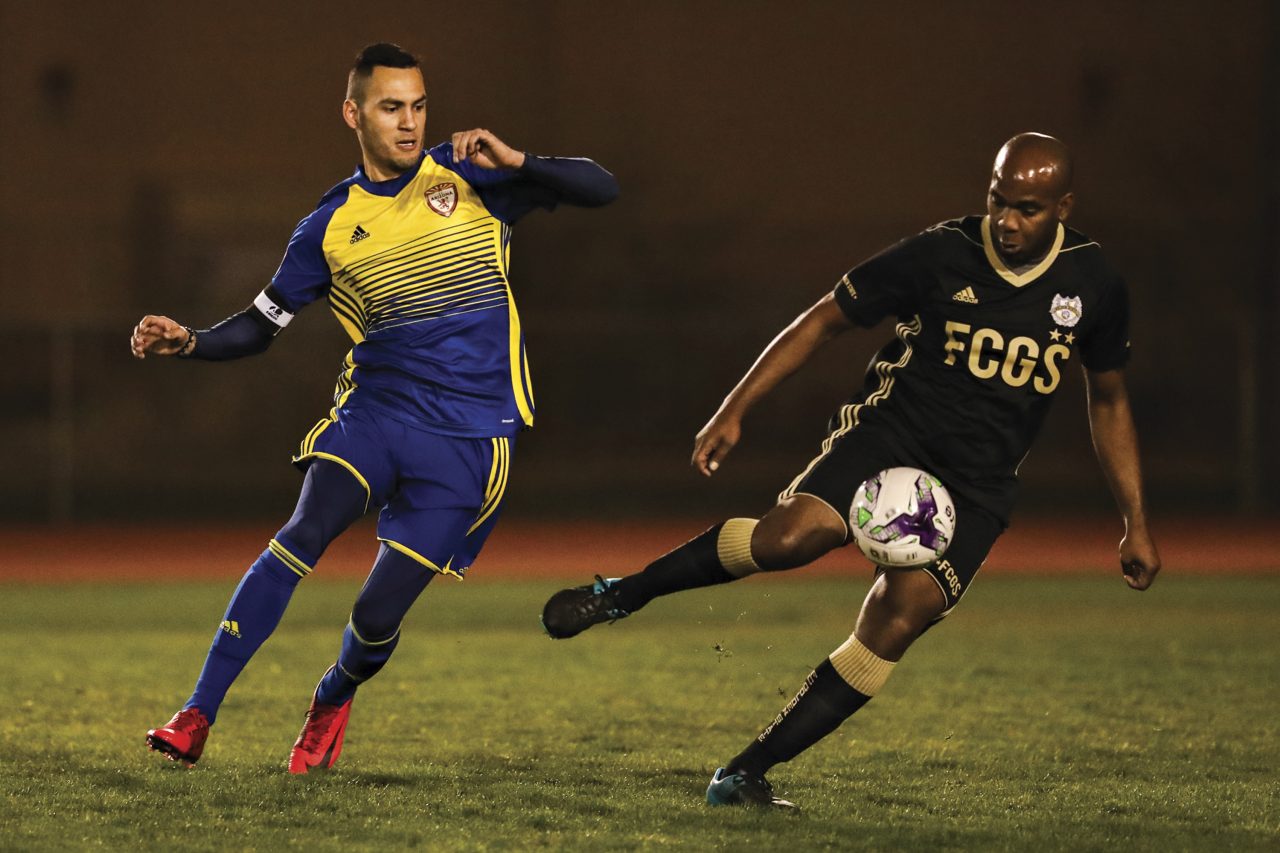 With only two expansion spots left, Phoenix Rising is upping its game to woo Major League Soccer with millennials and Latino fans. But does it really need to leave United Soccer League to succeed?

On August 20, Major League Soccer commissioner Don Garber stepped on a stage before the nation’s sports press to reveal the organization’s choice for the 28th team to join the 21-year-old league, which would eventually be capped at 30 teams.

“Today the moment has arrived,” Garber said. “We’re here to make a landmark announcement for your city, for the sport of soccer in North America and for our league – the fastest growing professional sports league in the world, by the way.”

It was the moment the owners of the Valley’s pro soccer team, Phoenix Rising, had been waiting for since submitting their expansion application bid in January 2017. Only Garber wasn’t making the announcement in Phoenix. The coveted slot would instead go to St. Louis, leaving Phoenix – the largest market among the 12 contenders bidding – once again shut out from U.S. soccer’s top-tier league.

“St. Louis, with its incredibly rich soccer history,” Garber said, nodding to the city’s contribution of players to the National Soccer Hall of Fame and the first World Cup matches in 1930, “not only deserves an MLS team, but it has earned one.”

Alas, a long history in professional soccer is the one thing Phoenix lacks, having only formed Phoenix Rising Football Club, first known as Arizona United, in 2014 – although it’s unclear how much weight MLS gives to that factor. “The process is very subjective,” says Joseph Lowery, a local sportswriter and analyst who also authors a blog, Rising Tactics, covering the team. “There’s not any specific criteria that teams have to meet in order to automatically qualify, so there is some mystery around their vetting process.”

Lowery points out that the Rising can already mark off several check boxes on the list of things MLS tends to consider. “A lot of it has to do with the financial clout of the ownership group,” he says. Check: Rising ownership comprises an eclectic group of millionaires that includes the DJ Diplo, Fall Out Boy bassist Pete Wentz, former Arizona Diamondbacks pitcher Brandon McCarthy and international soccer icon Didier Drogba – not to mention a cadre of local business heavyweights, including former Kona Grill owner and team founder Berke Bakay, and prominent orthopedic surgeons Mark Leber and Christopher Yeung.

“They’re also big on looking for teams and markets that have stadiums specifically designed to play soccer in,” Lowery adds. Check again: Shortly after tending its MLS expansion bid, Phoenix Rising demonstrated its sway by purchasing a 16-acre plot of land from the Salt River-Pima Maricopa Indian Community and building a 6,200-seat pop-up stadium in 52 days – just in time for the 2017 season with its current league, the second-tier United Soccer League (USL). If selected by MLS, the Rising would need to build a larger soccer-specific stadium, but the ownership group already has plans to construct a $250 million, 21,000-seat facility either on that land or on some other prospective site.

“Frankly, we’re already outgrowing our current facility,” says general manager Bobby Dulle, noting that attendance averaged more than 6,100 fans per game last season and has frequently swelled to standing room only since then. “We’ve been over capacity for nearly every home game, going on 14 straight right now.”

Whether Phoenix Rising even needs to join Major League Soccer is a matter of debate in local sports circles. Longtime Valley sportscaster Brad Cesmat notes on his website, Sports360AZ, that the USL has also been adding teams – expanding to include San Diego, Oakland and Baltimore over the next year – and that Phoenix’s young team might be better off growing the brand there “rather than whining about being passed over again by MLS,” which Cesmat feels diminishes the team’s achievements. At press time, the Rising had chalked up a USL record-setting 17 consecutive wins this season.

“One sharp mind on the current growth of USA pro soccer suggested to me that eventually USL and MLS could merge,” Cesmat writes, harking back to the days the National Football League competed against the American Football League before the two officially merged in 1970 to form one league with two conferences – an example later followed by mergers in pro baseball, basketball and hockey. “From my view, until a stadium solution is announced and shovels of dirt have been turned,” Cesmat says, “the USL might be where Rising FC sits for a few years – which may not be such a bad thing.”

As it stands, Phoenix Rising continues to act like the “distracted boyfriend” in the popular meme, with the USL playing the part of the spurned girlfriend and MLS the seductive woman in red stealing its attention.

While Phoenix doesn’t have the rich soccer history to impress that temptress, it does have one thing MLS wants: a large Latino soccer fan base. According to 2017 Nielsen figures, Hispanics accounted for 68 percent of pro soccer viewership in the U.S. during the year. And among the 10 other cities still vying for those two remaining MLS expansion spots (Charlotte, Cincinnati, Detroit, Indianapolis, Nashville, Raleigh/Durham, Sacramento, San Antonio, San Diego and Tampa), Metro Phoenix has the largest Hispanic population – 1,235,718 in 2017 – in addition to the largest current population under age 45 (2,688,705), another sought-after audience.

“You look at the demographics of our market, and you see large factions of millennials and Hispanics,” Dulle says. “That’s another reason why this market is extremely attractive.”

Certainly much of the Rising’s efforts to win over the MLS decision-makers has to do with capitalizing on a rapidly growing sport (on a per-game average basis, MLS registered higher attendance than the NBA last season). Like many of U.S. soccer’s monied investors, the Rising’s star-studded ownership group sees buying into a potential MLS team as the cheapest path into elite sport ownership. Even with the $200 million fee the MLS is requiring for its final two expansion spots – up from $10 million in 2005, prompting at least one sportswriter to dub MLS a thinly veiled Ponzi scheme – investors are betting on soccer to pay off big in the long term.

“With the women’s team, we were just kind of cutting our teeth this first season, but we gave it our best effort,” says owner Scott Taylor, who also owns FC Arizona, a men’s team on the fourth-tier National Premier Soccer League. “But we really want to invest in the women’s team. Forty percent of the youth soccer players in Maricopa County are girls, so we want to engage the female population more in our club.”

Two players on the U.S. Women’s National Team who competed in the 2019 FIFA Women’s World Cup in June got their starts on Valley soccer fields: 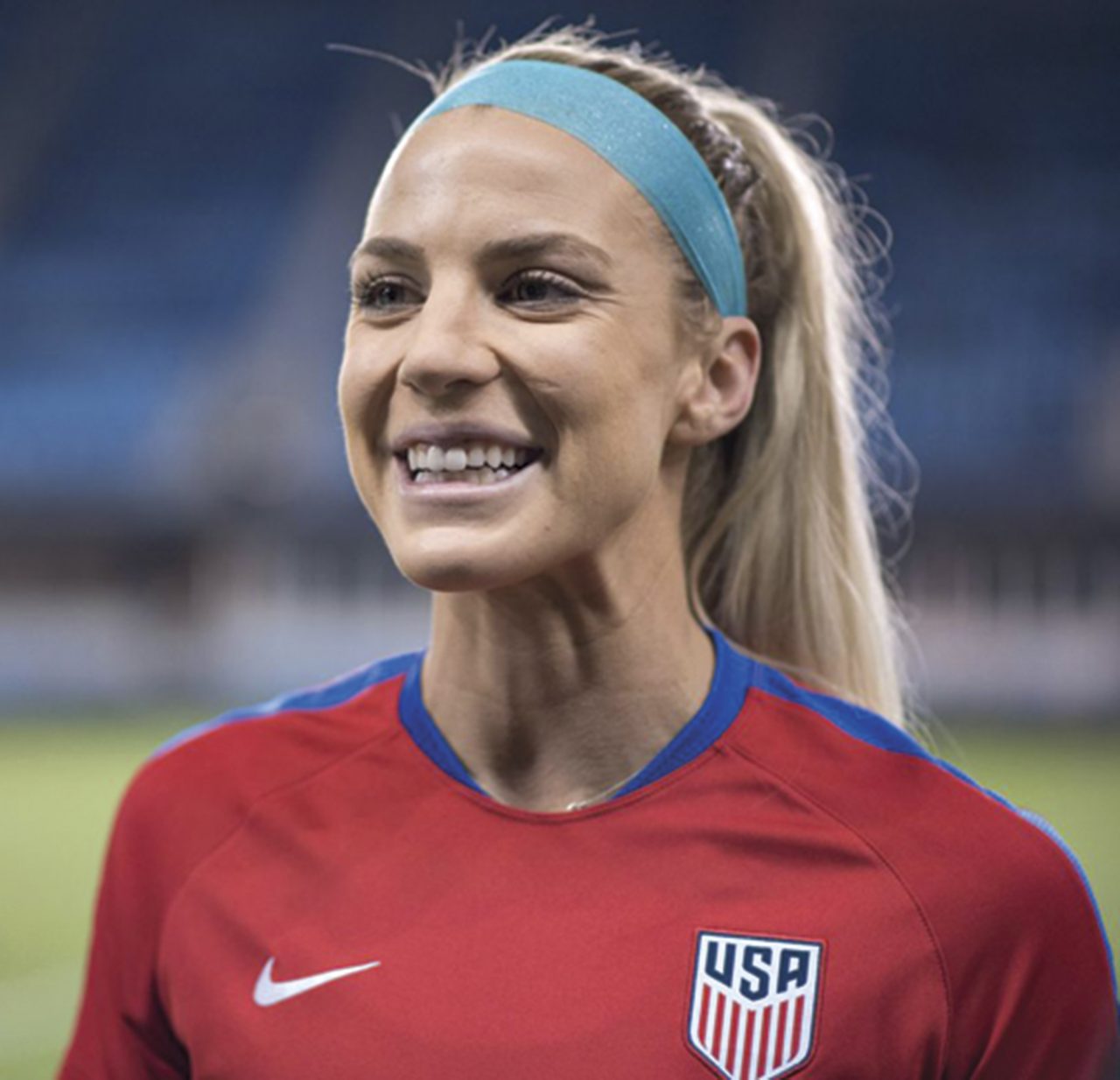 Mesa-born Julie Ertz, 27, played for Sereno Soccer Club in Phoenix, a youth soccer club with more than 150 state and two national championships. She went on to play as a midfielder for Santa Clara University before playing her first World Cup in 2005 and in the 2016 Olympic Games in Rio de Janeiro. 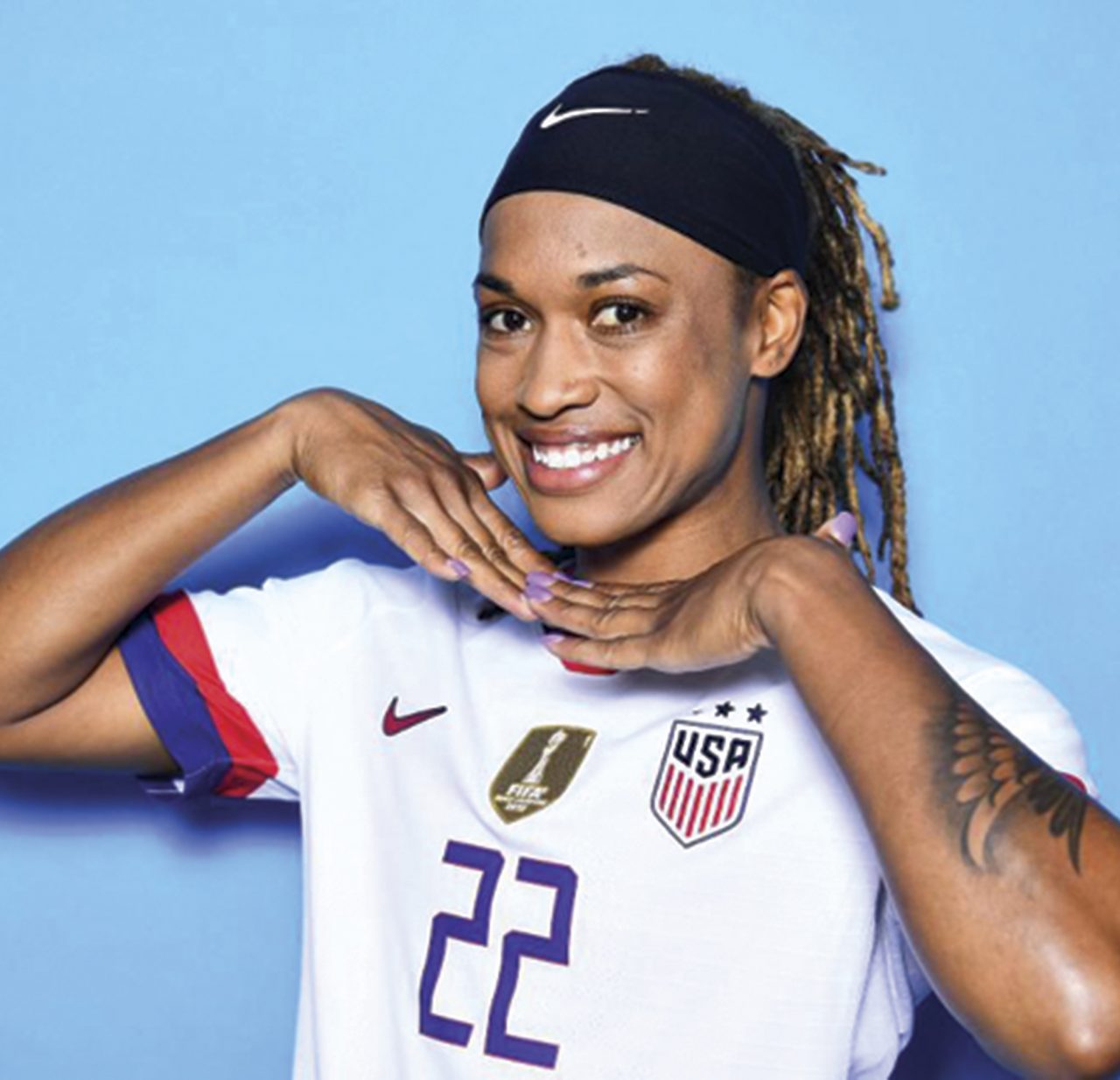 Jessica McDonald, 31, played soccer, basketball and track at Glendale’s Cactus High School and then Phoenix College before being recruited by the Division I women’s soccer team at the University of North Carolina. McDonald stood out in the World Cup by being the sole mother on the U.S. team, celebrating her win on Instagram with a photo of her presenting her medal to her 7-year-old son, Jeremiah, with the caption, “We did it, bud!” 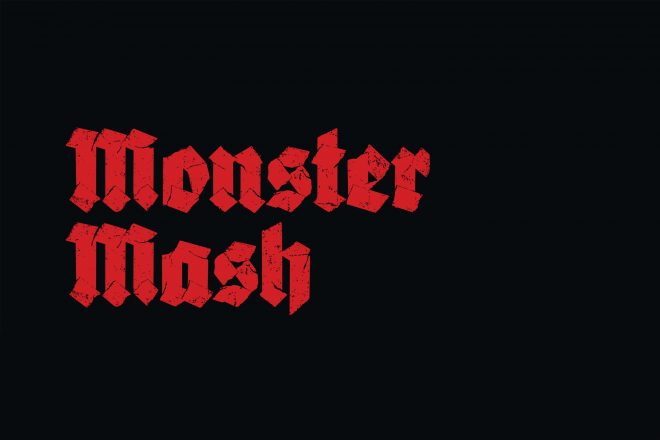