Faith healers purport to cure the sick and give sight to the blind, but few claim the talent of bringing themselves back from the dead. However, evangelist Aimee Semple McPherson came close. The religious superstar, who filled her 5,000-seat church three times a day with devotees in Los Angeles, disappeared at her apogee in 1926. She was presumed dead after witnesses saw her swimming in the ocean near Santa Monica.

Five weeks later, McPherson reappeared in Agua Prieta, Mexico, across the border from Douglas, Arizona, claiming to have escaped kidnappers. The shock and initial euphoria of finding McPherson alive evolved into doubts about her story. Had the flamboyant evangelist been held hostage – or had she disappeared for a romantic rendezvous, an abortion or as a publicity stunt?

McPherson, one of the country’s biggest names during the Roaring ’20s, was born Aimee Kennedy on a farm in Ontario, Canada, in 1890. “She learned her trade as a little girl by lining up her dolls and then preaching sermons to her congregation,” Arizona state historian Marshall Trimble says. 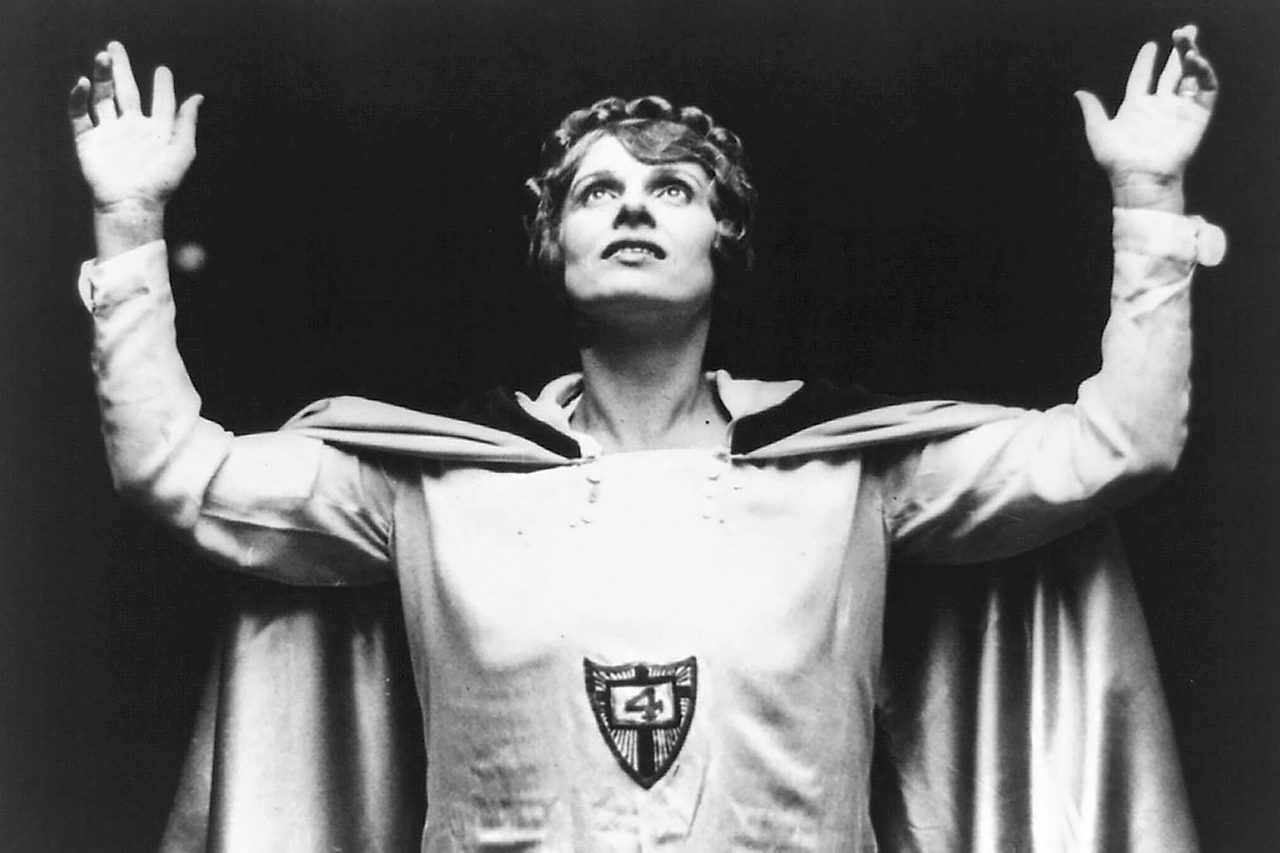 McPherson met Robert Semple, an Irish evangelist, at a revival meeting and pledged her life to him and God. They married, but she was quickly widowed and remarried Harold McPherson. She left her second husband in 1915 to tour the U.S. as an evangelist with her mother and her two children. They drove a Packard auto painted with the message, “Where Will You Spend Eternity?” Audiences were captivated by the novelty of a radiant female preaching in tongues over a megaphone from the convertible’s back seat. McPherson founded the Pentecostal-inspired Foursquare Gospel and attracted progressively larger, multiracial crowds, and she became a national phenomenon.

McPherson settled in Los Angeles in 1918, and five years later opened the Angelus Temple, one of the nation’s first megachurches. The evangelist’s sex appeal aided her popularity. “It might have been one of those rare times in history where husbands dragged their wives to church rather than the other way around,” Trimble says. KFSG, an onsite radio station, broadcast McPhereson, and listeners were instructed to place their hands on their radio for healing benefits. Those attending the temple could visit the “miracle room,” with its collection of crutches that had been discarded after prayer-induced recovery.

McPherson transformed her pulpit into a theater, sometimes dressing as an Indian princess or a motorcycle cop, accompanied by actors, an orchestra and stage sets. Charlie Chaplin was a frequent visitor and advised McPherson on her productions. “She was welcoming to all, and renowned for contributions of food, clothing, rent money and medical assistance to the needy,” says Kim Cooper, co-owner of Esotouric tours in Los Angeles. 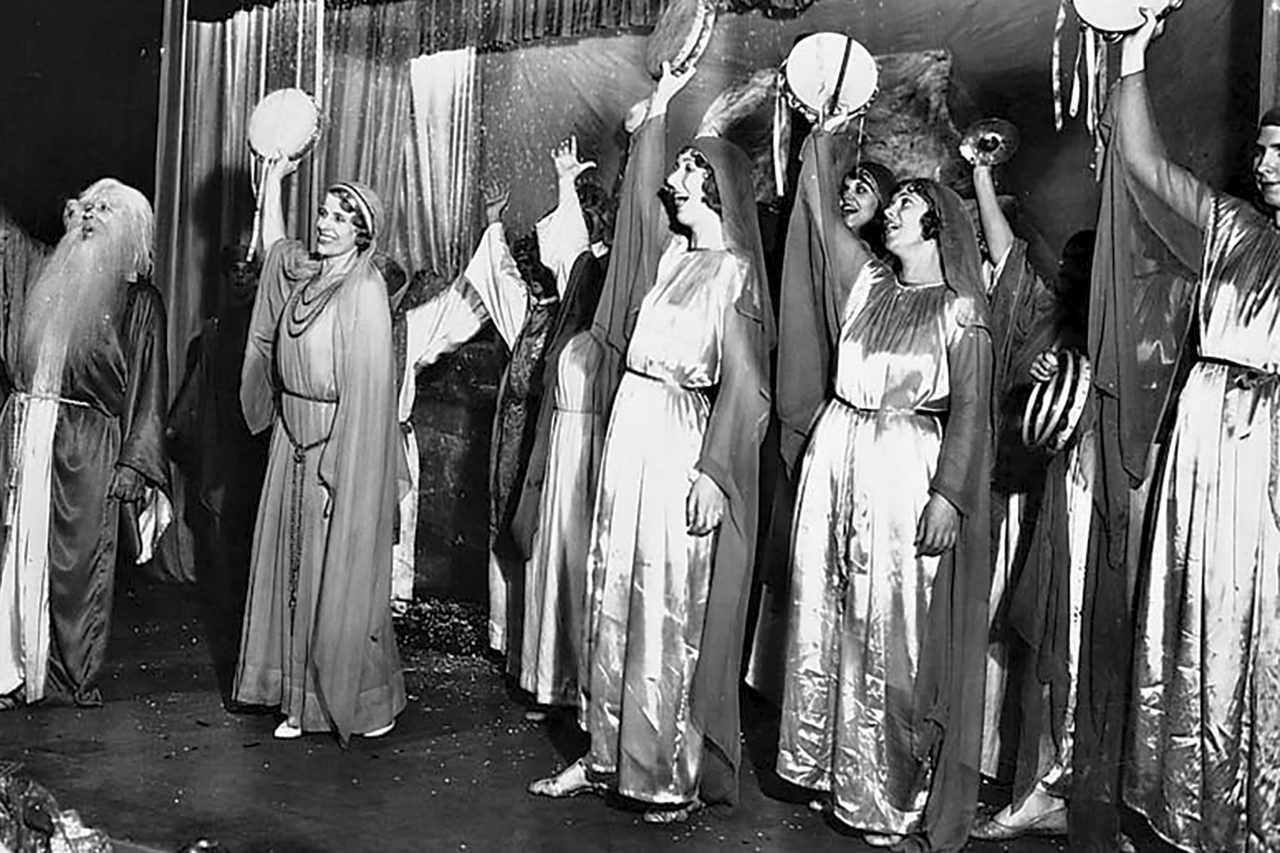 In 1926, 35-year-old McPherson walked into the Pacific Ocean and vanished. Officials launched a massive search, during which several rescuers drowned. Disciples claimed they saw McPherson rising from the ocean and ascending into heaven. Her mother gave the sermon that night at Angelus Temple and announced, “She is with Jesus.” But there were unconfirmed sightings of McPherson, along with two ransom notes her mother ignored. Despite these omens, Angelus Temple hosted a lavish memorial service five weeks after McPherson’s disappearance. Devoted followers wept and filled the church’s collection boxes.

Soon after, a very alive McPherson walked into a house in Agua Prieta and was transported to Calumet Hospital in Douglas. The evangelist told reporters she had been abducted at the beach in California and taken to Mexico, where she was held in two houses, the second one for four days before she escaped and trudged for 17 hours until rescued. The small town of Douglas instantly became international news. “Boys on summer vacation walked into Sonora searching for the shack where Aimee claimed she was held,” Cindy Hayostek, a local historian, says. “The chamber of commerce issued ‘Aimee’ car windshield decals and happily welcomed tourists.” 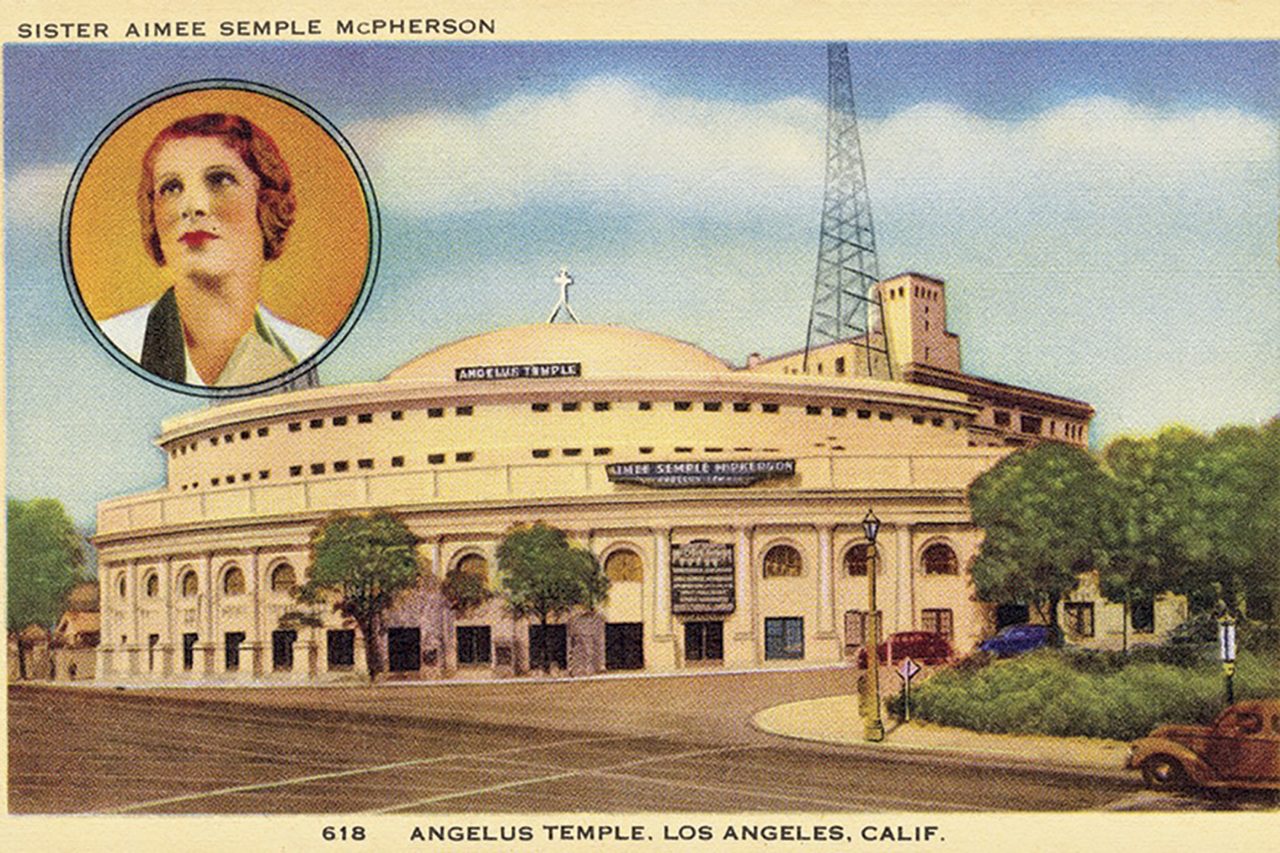 But some were skeptical. Despite her ordeal, she and her clothes were in good shape. There were other discrepancies in her story. McPherson said she was held in an adobe house with wood floors, but there was no such building in the area. Trackers could only locate her footprints leading to a road a few miles away, and the shack was never located. “I will never believe the story she [McPherson] related here,” Douglas police chief Percy Bowden told his biographer in 1973. Most researchers believe McPherson had an affair with Kenneth Ormiston, her married sound engineer who disappeared at the same time. Some think it may have been a theatrical stunt that went awry.

McPherson’s arrival at Union Station in Los Angeles drew a crowd estimated at 30,000. Her church organized a parade back to Angelus, which included planes dropping roses on the procession. Legal issues also greeted her, including two grand jury investigations that concluded she should stand trial on charges of lying about her kidnapping, dropped for lack of evidence. Despite the drama, McPherson continued ministering. “Her overarching drive was to remain faithful to God’s call on her life, which was not to defend herself, but to preach the gospel,” says Foursquare Church archivist Steve Zeleny. She died of an accidental sleeping-pill overdose in Oakland in 1944.

Her disappearance remains a mystery, but Cooper has her own theory. “I believe the stress in being Sister Aimee came to a head, and she needed to escape from the eyes of the media. Whatever led her to run away, she was doing something profound and meaningful that had to do with God and nothing as carnal as being with a man.”

Other notable events in the city’s history:

1905 – Douglas was incorporated after two smelters were built to process ore mined in Bisbee and Mexico. The city produced 7 percent of the world’s copper within a decade. The last smelter, which lacked pollution controls, closed in 1987 as Phelps Dodge shifted operations to Playas, New Mexico.

1915 – Civil war broke out in Mexico again in 1913. In the Second Battle of Agua Prieta, Pancho Villa attacked the Mexican town. Villa’s defeat, which he blamed on his enemies’ support from the U.S., led to his later raid on Columbus, New Mexico. 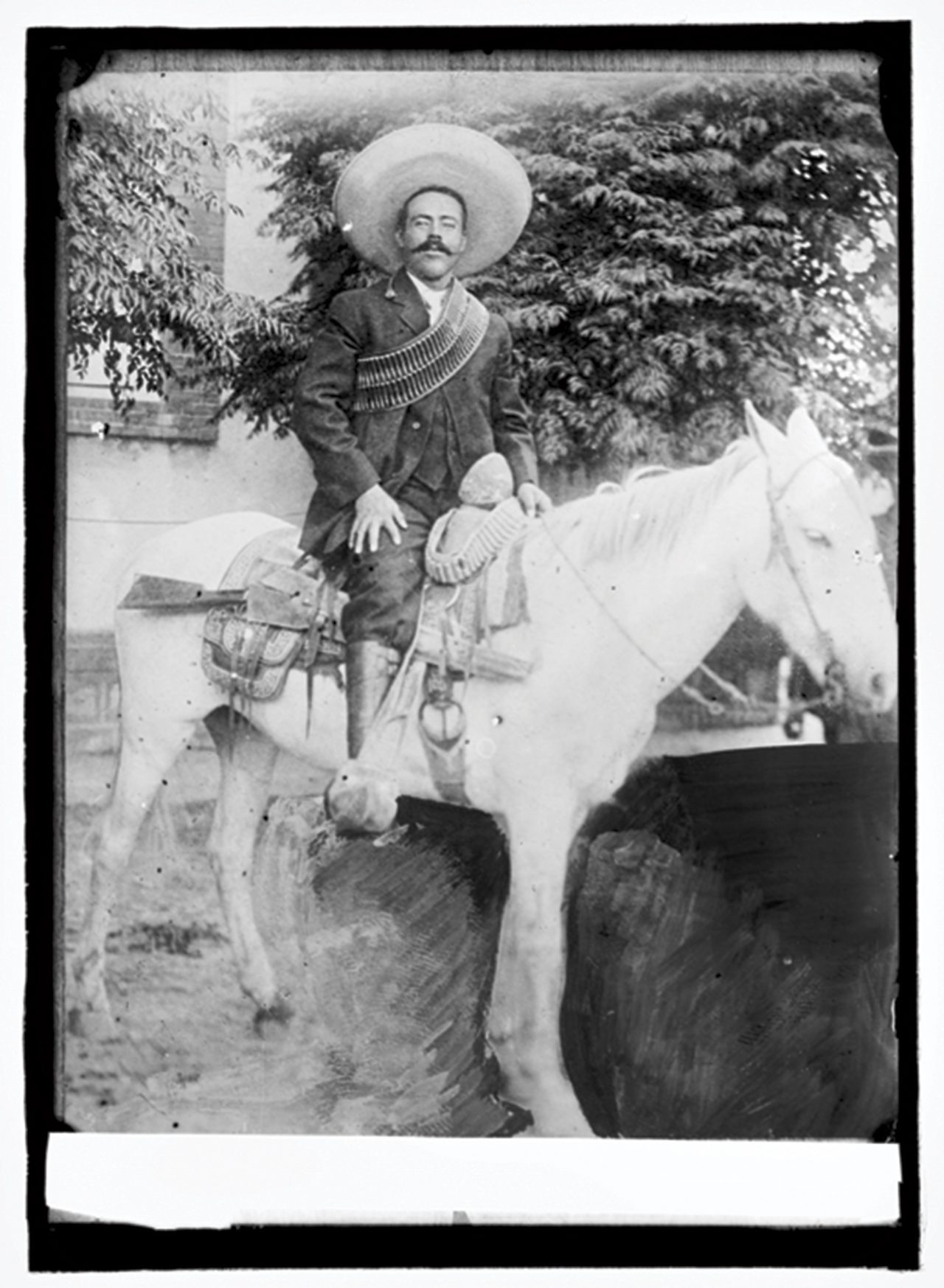 1962 – Car repairs stranded playwright Thornton Wilder, author of Our Town, in Douglas. He enjoyed the hospitality of the Gadsden Hotel’s Saddle & Spur Lounge and ended up living in the city for 18 months. There, he wrote his first novel, The Eighth Day, which won the National Book Award in 1968.