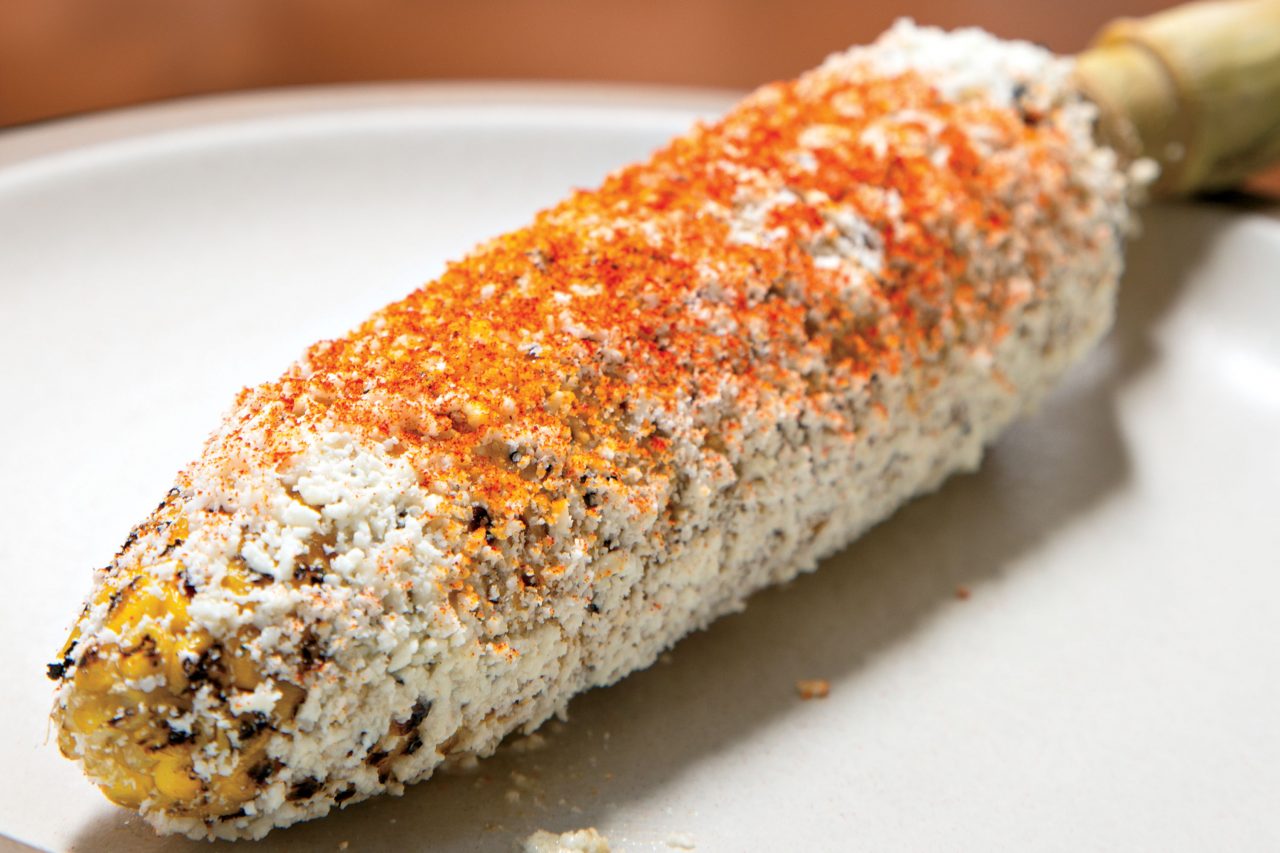 Crunchy, cooling elote is a Mexican summer meal unto itself.

6035 N. Seventh St., Phoenix
602-266-0831, otrocafe.com
Nothing screams “summer” like an ear of grilled corn on the cob, even when it’s slathered with mayo, rolled in Cotija cheese and sprinkled with smoked paprika and chile pequin powder. This is the traditional preparation of Mexican elote, and the one favored by Doug Robson of Otro Café. “It’s a very simple dish,” he says. Robson and crew make elote callejero ($7, pictured) by blanching the cobs in hot water before tossing them on a hot mesquite grill to char. “We want to impart the flavor of the mesquite, so the kernels are directly on the grill with the smoke.” The corn emerges crunchy and juicy, with brittle, caramelized edges. Prior to serving, the waitstaff will ask if you want the corn on or off the cob. If you choose the latter, they’ll strip it tableside, at which point it technically becomes esquites. Either way, flossing is recommended.

546 E. Osborn Rd., Phoenix
602-264-4143, tacoguild.com
Taco Guild’s classic street corn ($4.50) is grilled, dipped in melted butter, drizzled with crema fresca, sprinkled with house-made tajín seasoning and finished with a dusting of freshly crumbled Cotija cheese and finely chopped cilantro. The butter creeps into all the kernel crevices, making this a rich and irresistible treat. Recently, Taco Guild added two elote variations to the menu: one slathered with habanero-garlic butter mixed with heavy cream and garlic aioli; and red or blue corn coated with tequila cinnamon butter, tequila syrup and spicy brown sugar. All three versions ($12.50 when served as a trio) are first soaked in the husks, a technique that ensures moisture and smokiness, says chef Diego Bolanos. “The more water you use, the more smoke you’re going to create.”

301 N. Gilbert Rd., Gilbert
topoarizona.com
Everything about this shoebox eatery in Gilbert is adorable, from the enormous gopher mascot on the roof to the exotically spare menu, which has but three offerings: burritos, soft-serve ice cream and elote. Served out of a walk-up window, the food is designed to be portable, which is why owner William Johnston (son of Joe Johnston of Barnone and Joe’s Real BBQ fame) and chef Vernon Erickson serve their “elote” in a compostable cup ($3.50). Cooked in a roux of butter, diced white onions and flour, the roasted corn is bathed in vegetable stock and heavy cream with a dash of Cholula Hot Sauce. Next up, a blast of tomatillo aioli, generous sprinkles of Cotija and chile powder capped with fresh cilantro. This crunchy snack with creamy and spicy highlights checks all the summer craving boxes, cob or no. 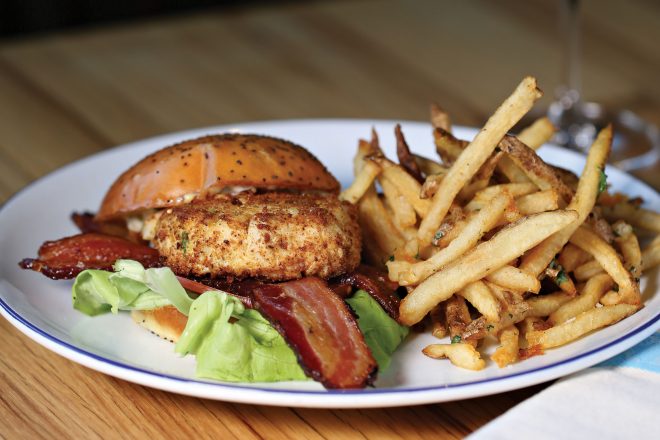 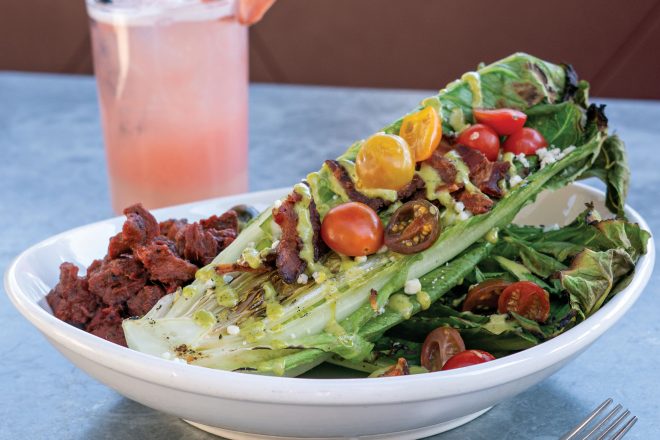 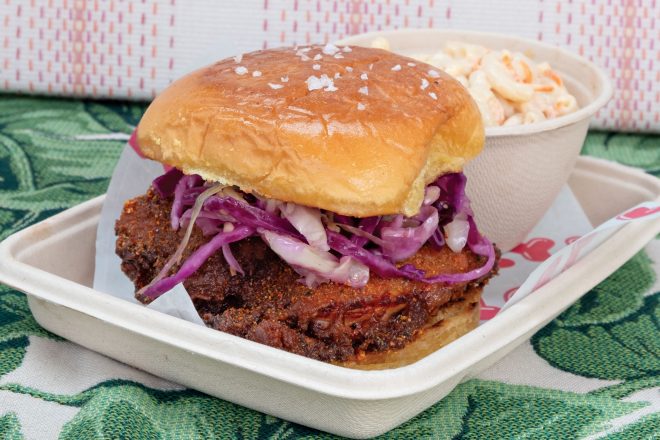